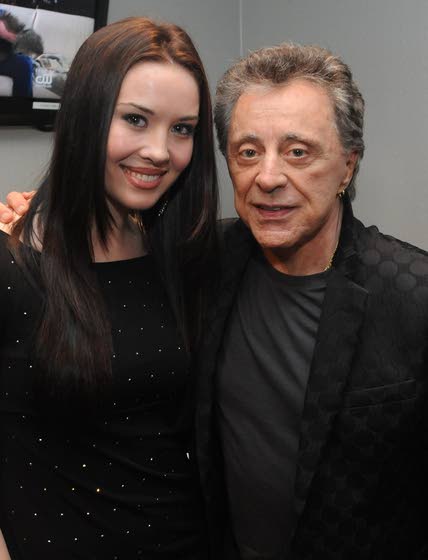 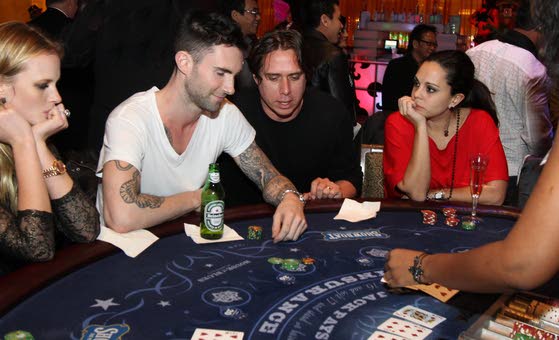 Could Gordon Ramsay be Atlantic City's next celebrity chef?

While the two execs are being tight-lipped about their intimate time with Ramsay, it's hard to believe the British chef, television personality and restaurateur would be in town unless business was on the menu.

Another possibility is Marrandino and Snowden are trying to lure Ramsay to headline Caesars Entertainment's Atlantic City Food and Wine Festival this summer. But that's a long shot because Ramsay's schedule rarely allows for public appearances outside of his own restaurants.

Ramsay, who currently has three Fox series - "Hell's Kitchen," "Kitchen Nightmares" and "MasterChef" - has been awarded 12 Michelin stars in his storied career, and he is one of only three chefs in the United Kingdom to hold three Michelin stars at one time.

The Scotland native owns restaurants around the world, with several in the United Kingdom, as well as Dubai, Tokyo, Los Angeles and New York City, the latter receiving top newcomer honors by Zagat.

Known for his volatile personality and foul language on TV, Ramsay is known for being quite a nice guy off-screen.

To sum it up, having a Ramsay restaurant here would be huge for Atlantic City. Keep your fingers crossed.

Resorts Casino Hotel will celebrate Tuesday, Jan. 11 - 1-11-11 - with some interesting offers and promotions.

Breadsticks will offer an $11.11 meal featuring a bowl of soup, corned beef special, french fries and a drink. Asian Spice noodle bar's $11.11 dish features Ping's spring roll, Chinese rib and vegetable lo mein that will be plated to look like 1.11.11. Gallagher's and the Burger Bar also will offer $11.11 deals, including a soup of the day and an order of two sliders with fries at the burger bar.

Maroon 5 rang in the New Year in style at the House of Blues at Showboat Casino-Hotel. Not only did the band sell out HOB, its members were seen hanging out at the Foundation Room. And, lead singer Adam Levine and keyboardist Jesse Carmichael played blackjack at Back Stage, surprising fans that were at the Showboat lounge. Levine's supermodel girlfriend, Anne Vyalitsyna, also was at the concert, joining the band's other girlfriends and crew for the New Year's Eve midnight countdown.

At Harrah's, The Pool was jumping last week as the Shannon Twins - Karissa and Kristina - made appearances. The Playboy Playmates hung out in a VIP cabana and drank vodka while posing for pictures with fans.

Miss New Jersey got to meet the "Jersey Boy" as Julianna White, of Haddon Township, was introduced to Frankie Valli after his sold-out performance at the Music Box on Jan. 1. Her response: "This is such an incredible experience … I am shaking right now."

A recent wine event held with the Mondavi family at Morton's The Steakhouse locations throughout the country, including the one at Caesars, raised more than $110,000 for the Make-A-Wish Foundation.

Masterpiece Advertising held its annual holiday gala at The Palm inside The Quarter at the Tropicana. With a "Scenes from an Italian Restaurant" theme, Masterpiece President Phyllis Lacca and her family paid tribute to their father Benny Lacca, who died in September.

Borgata VIPs were treated to a special, private show with Darlene Love recently. But those in attendance weren't aware how special it would be. A few days later, Love was selected for induction into the Rock and Roll Hall of Fame.

Word is New Jersey legend Bruce Springsteen and E Street band member Little Stevie Van Zandt were really pushing for her induction. Love performed with Springsteen at the Rock and Roll Hall of Fame Concert at Madison Square Garden in New York, and Van Zandt wrote "All Alone on Christmas," which became a minor hit for Love on the "Home Alone 2" soundtrack.

At Borgata, Love sand three songs, including her signature, "Christmas (Baby Please Come Home)," a song she sang on "The Late Show with David Letterman" later in the week for the 25th year in a row.