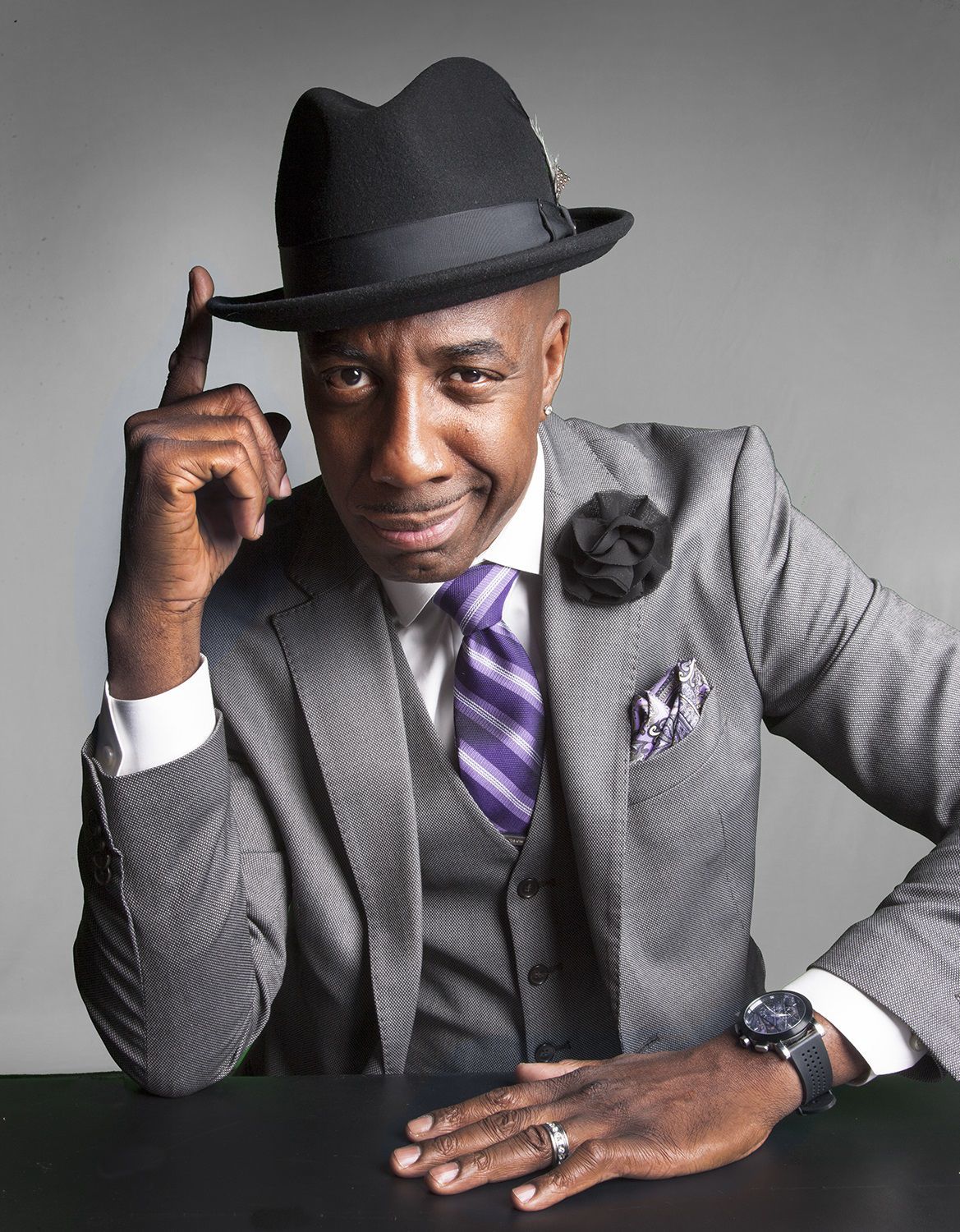 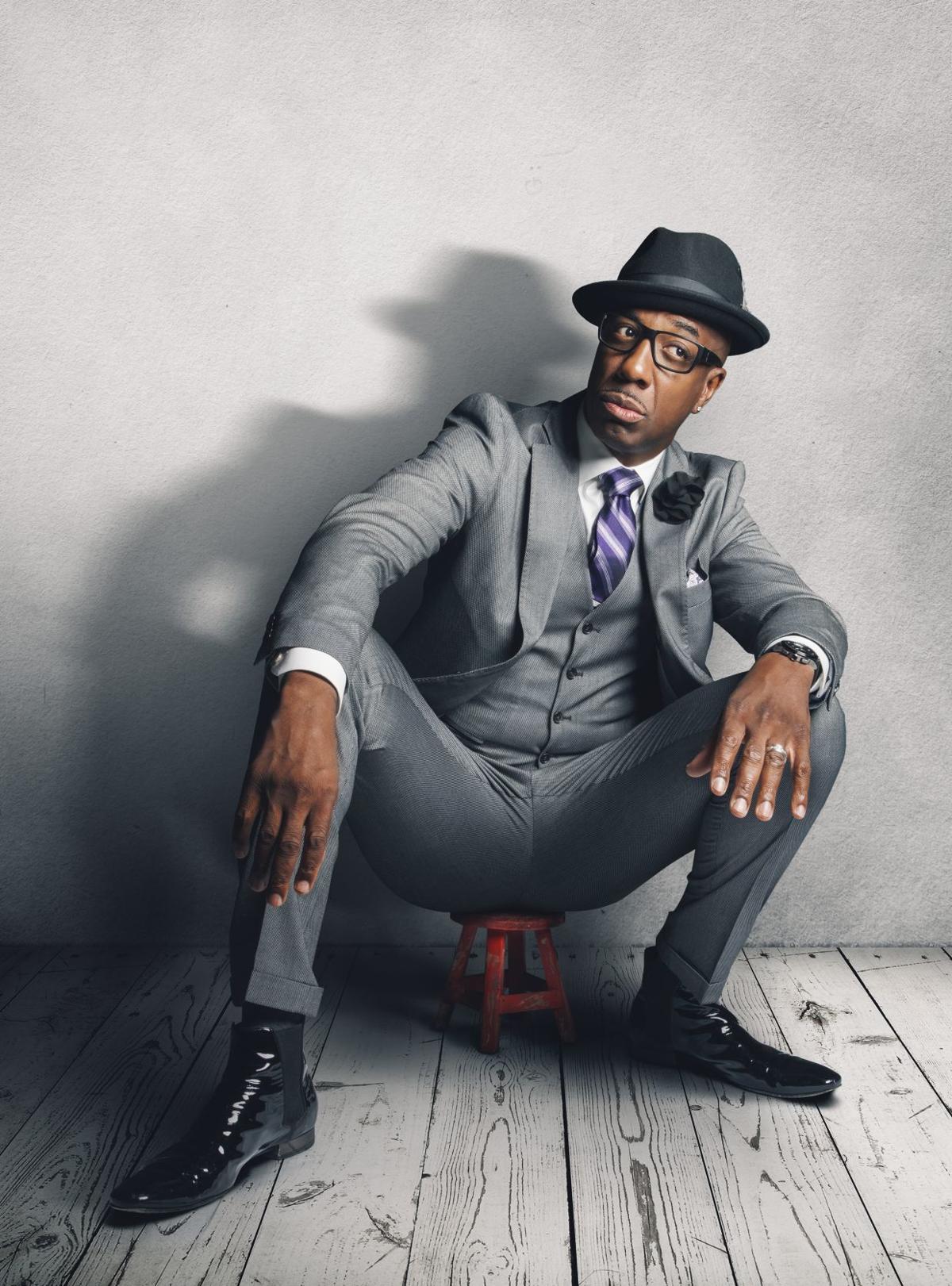 J.B. Smoove worked in comedy for years, writing, doing standup and playing bit parts in TV shows and movies, but it wasn’t until 2007 when he was cast as Leon Black — the outspoken and outrageous sometimes housemate of Larry David on HBO’s “Curb Your Enthusiasm” — that his career really began to move into the fast lane. His character quickly became a fan favorite, as did Smoove himself, who comes to Borgata’s Music Box Theater at 7 p.m. Saturday, Nov. 23, for a one-night-only performance.

At The Shore: How do you go about gathering your material for your act? Give us a bit of insight into your writing process.

J.B. Smoove: I’m gonna be honest with you — I write onstage. I don’t recommend anyone else do this, including surgeons, construction workers, or people who build bridges or buildings. (For those jobs) I definitely don’t recommend you just try it out when you get on the site. I would never say that. But for me, I find my ear is genuine. I’ve been doing this for so long now and I know how to listen to what a crowd needs. On any particular night it could be my delivery, my mannerisms, facial expressions ... every audience is different, but they each have a particular thing that they need (from me). I sense that, and I jump on it and give the audience that thing they need.

ATS: So the show must be different every night then?

JBS: It changes constantly. Every night is different and I love that. It keeps me from getting bored. I’m a horrible robot — I don’t want to just follow a script. I tend to elaborate and expand my character when I do movies and TV shows, and I do the same thing onstage. I like to have a conversation with my audience, I don’t like to just talk at them, because then it becomes disjointed. It’s like watching TV. I want the audience to feel like they are just having a moment hanging out with me.

ATS: Has the fun of being a standup comic been stifled by the general public being so easily offended nowadays?

JBS: Yeah, definitely! I was just talking to a friend about this. The more we tie the hands up of comedians, the further we get from what we have in common and what is genuine about being human. At some point the world becomes stagnant. Social media is great, but it gives everyone a place to be judgmental. It gives people a voice to criticize and to feel hurt by what you say and do. And you gotta be careful, because you could have a comedian out there doing his (controversial) material and the crowd is laughing and there is a camera on the audience and they film you laughing at a particular joke. And next thing you know, your boss sees it on TV and you get fired for laughing at that joke. And that’s when it becomes a beast. It becomes a monster that we created.

ATS: The new season of “Curb your Enthusiasm” was just announced. Will Leon be making any appearances this year?

JBS: Let me tell you something, man — it wouldn’t be “Curb Your Enthusiasm” if Leon didn’t make an appearance. Even if (show creator and star) Larry (David) decided to let Leon go, Leon would show up anyway. (Laughs.) We already shot it, it’s going to be a fun season. Hopefully I’ll be in every episode like usual. It’s been so fun to get to be on my favorite show. “Curb” was always my favorite before I got cast on it. We had our ups and downs though this year, it was a rough season, I can’t lie. So many things happened that were crazy. We lost our friend Bob Einstein, but we made it through. I’m sure at some point Larry will do an interview and talk about everything that happened.

But it was a great season and it’s a great show. It’s Larry’s take on life. Some of it is cringe-worthy, but for those who love it and get it, it’s hysterical. Life is crazy. You know that it’s always going to be that way, but you need to be able to stop and laugh at something and enjoy it.

ATS: There has always been a lot of talk about “Curb” being mostly unscripted. How much improvisation is actually going on?

JBS: We get that eight-page outline and there is no dialogue at all. Unless there is something very specific that needs to be said, we are all just improvising.

JBS: Oh we laugh a lot! Larry laughs the most. But for my character, he doesn’t laugh hardly ever. He isn’t aware of how funny he is, he’s just blunt and honest. So I can’t get caught laughing because it’s not what Leon would do. But with Larry, if you watch the show you can see it sometimes. You can see when he starts to smirk a little bit. We all have a really good time.

ATS: Is it true that you once sold fire extinguishers door-to-door?

JBS: I did. And it’s an art in itself. It’s hard to be a door-to-door salesman! It was tough, because you have to convince people to actually let you into their house. And then you gotta scare ‘em into buying one. You gotta say stuff like ‘You got Grandpa back there in the wheelchair. What’chu gonna do if a fire breaks out?’ Then to really convince them to buy one, I would do a demonstration with a little metal pan, a newspaper, some lighter fluid and a trial-size fire extinguisher. I was supposed to light the fire on the pan and put it out with the extinguisher. But one time I was in someone’s house and I didn’t realize the extinguisher was low, so I lit the fire and I couldn’t put it out. I had to grab the metal pan with the flaming newspaper on it and run out the house and stomp it out on this woman’s front lawn. And the lady in the house was yelling and cursing me out saying, “You f#@% a$%#@! You tried to burn my house down!” I just straightened my tie, walked to my car and drove off.