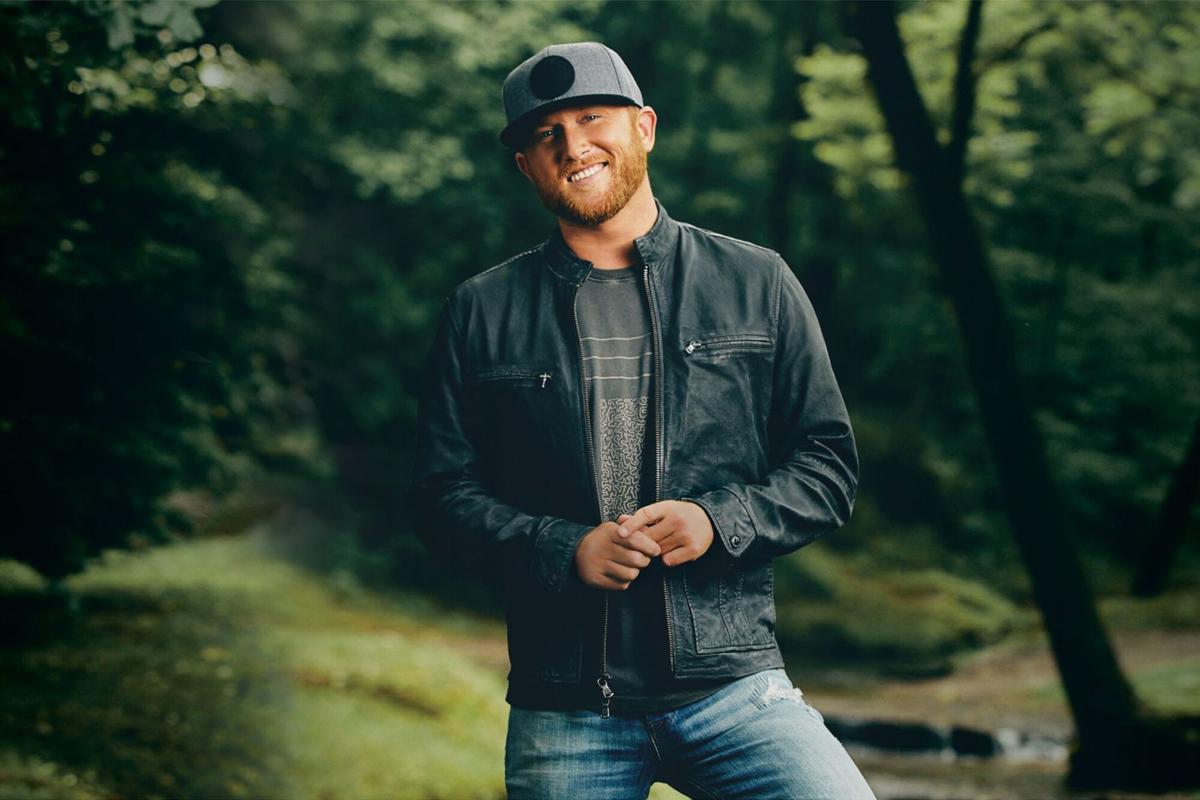 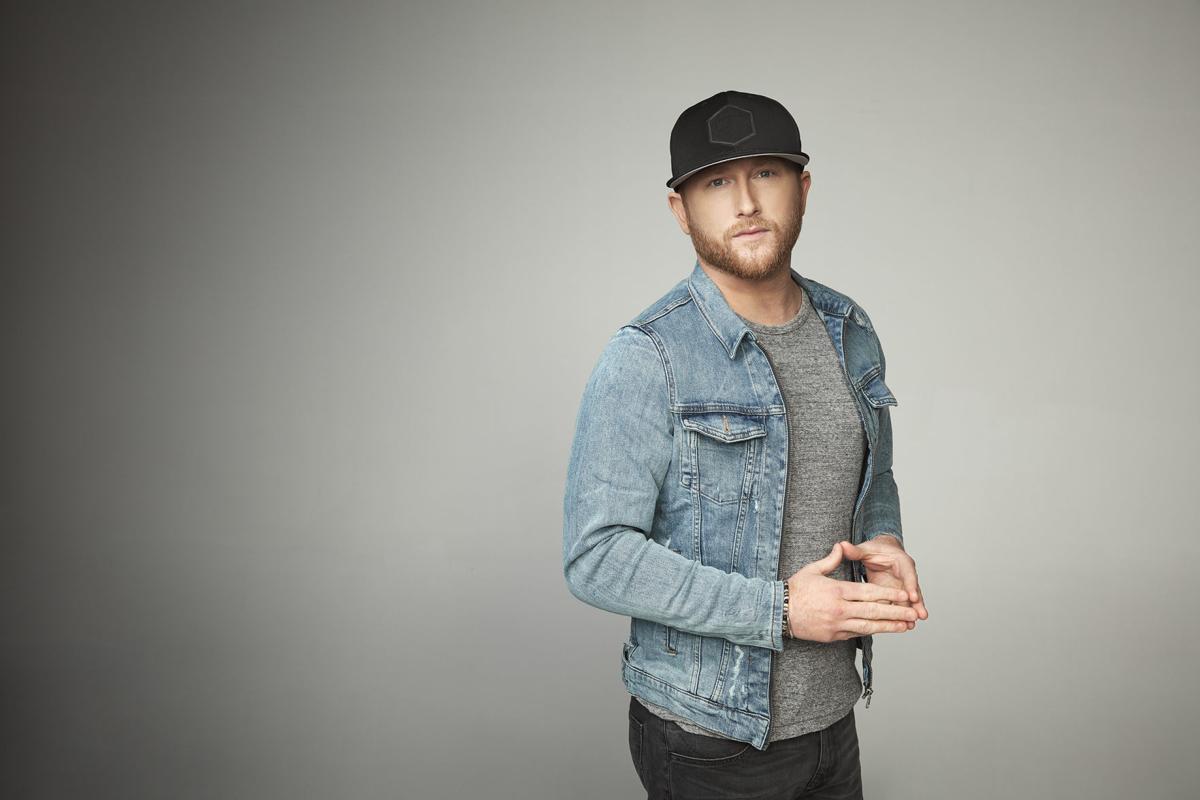 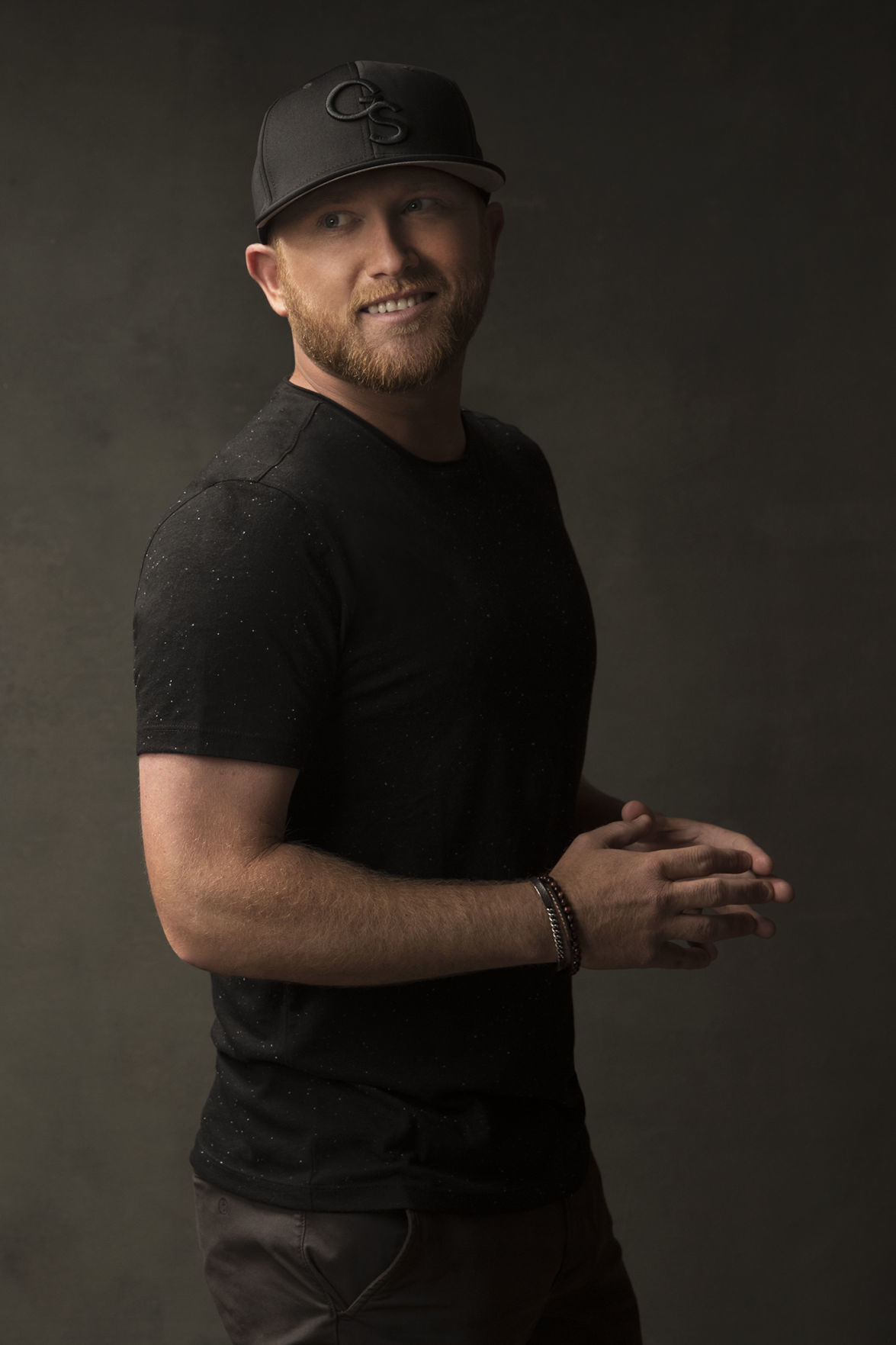 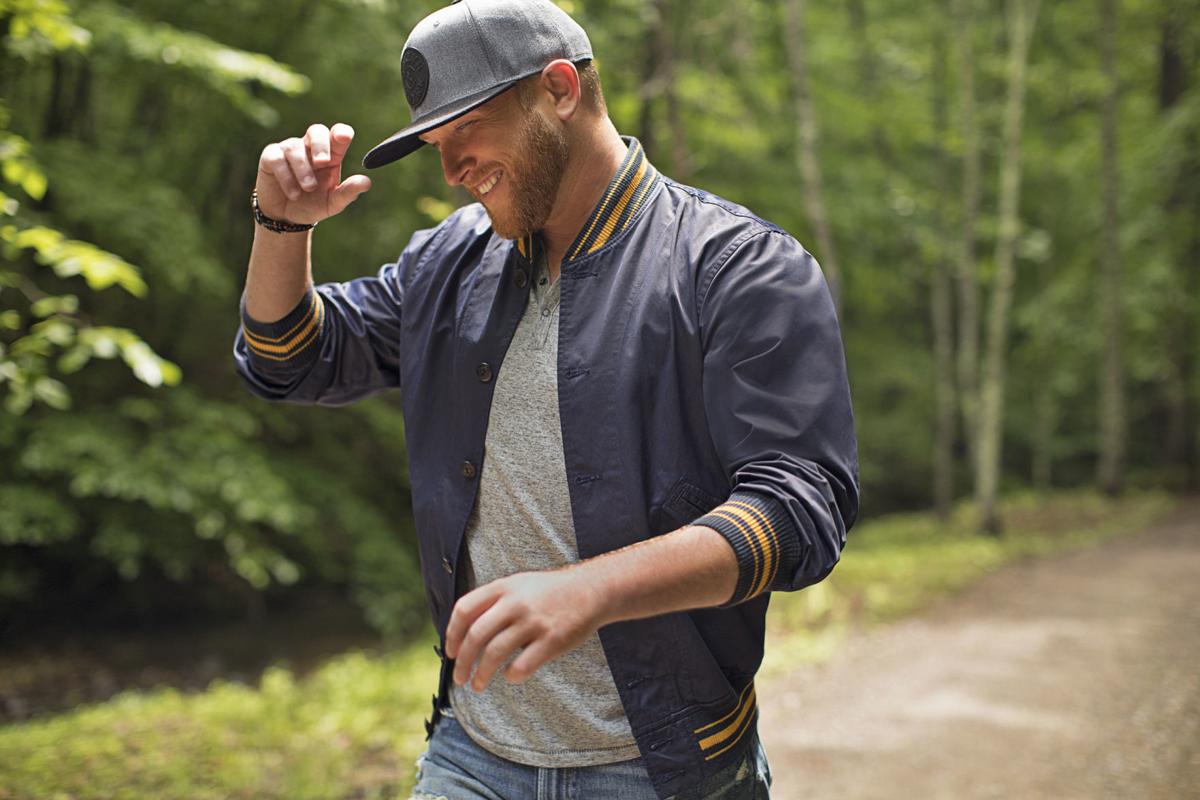 Georgia native Swindell, 36, is no stranger to Atlantic City. He rocked the resort town last year and even took part in the city’s most historic event, the Miss America Pageant, as a judge in 2016.

There’s no traditional cowboy hat for this country star. Swindell typically sports a full beard and his trademark baseball cap. His easy-going look has translated in major commercial success.

A recording artist for only five years, Swindell has not just been at the top of the country charts, but has a collection of accolades to his name, too. Since his debut No. 1 single, “Chillin’ It,” Swindell won two Country Music Association Triple Play Awards in 2015 (the only artist to receive it that year) and in 2016, penned three No. 1 songs in a 12-month span — “Ain’t Worth the Whiskey,” “Let Me See Ya Girl” and “You Should Be Here.”

More of his accolades include Music Row naming him the Breakthrough Songwriter of the Year in 2015, as well as Artist of the Year by the Nashville Songwriters Association International in 2016.

Most of those awards are for songwriting, which is how Swindell earned his Nashville stripes. Before being an award-winning solo artist, he mostly wrote songs for other country stars.

Bryan and Swindell both attended Georgia Southern University, Swindell being a few years younger than Bryan. Swindell said that when he moved to Nashville, Bryan asked him to come along on his tours to sell merchandise.

Swindell quickly moved from the front of the T-shirt line to the front of the stage. He joined in on but two of his tours. Bryan’s 2019 Farm Tour wrapped up on Oct. 30 in Louisburg, Kansas, after rocking farm towns across the country. His coinciding Sunset Repeat Tour, which also featured Swindell, finished up its stadium and arena tour in Detroit on Oct. 25.

For the rest of 2019, though, it’s all about Cole. We talked to Swindell last week to talk about the upcoming show, how he skyrocketed to the top of the charts and his tours with Bryan this year.

At The Shore: What did you learn from your A.C. experience last year that you’re looking forward to bringing to this year’s show?

C.S.: We’ll enjoy our time there. (Admittedly, Swindell will not have much time to spend in the resort. The next night, he will drive up I-95, to play in Boston.)

ATS: You’re coming to the end of two tours with your friend Luke Bryan, the Farm Tour and the Sunset Repeat tour. What was the best experience from each one?

C.S.: With Luke, my first job was selling T-shirts with him. To be out there every night with the guy who’s been a huge help to me, a huge influence, it’s been great.

With the Farm Tour, that’s kind of where it all started for me. I’ve been reminiscing.

ATS: Compare the fans who come out to your show in Jersey than your home state of Georgia or the South?

C.S.: Everyone’s just passionate about music. Sports, music, they all like it. Some of my favorite shows have been in the Northeast. I was a judge for the Miss America pageant (in 2016). To me, it seems like they appreciate the music. They’re glad that we came.

ATS: Why do you think you appeal to a such a cross-generational group of fans?

C.S.: I grew up a music fan in general. I listened growing up with my two brothers. We grew up with all kinds of stuff. Country is just what I can relate to. When you hear about songs like “Ain’t Worth the Whiskey,” any of those songs could released in the ’90s. Then you have songs like “Chillin’ It.” It’s not traditional country but people are liking it.

I like something that’s fun, that makes people move. Let’s have a balance of uptempo and ballads but also the subject matter. At the beginning of my career, I don’t think people knew I had a serious side. Now they do.

ATS: You’re coming off your eighth No. 1 single, all within five years. What chord do you believe you struck with country music fans in this short period of time?

C.S.: To me, my career started off songwriting. When I was first getting my deal and putting out my first single “Chillin’ It,” I knew this was a song people were going to like. I knew that I didn’t have their attention yet … but I knew that they needed a song that they (could just have fun listening to).

ATS: What music inspired your musical style growing up?

ATS: What can people expect at Friday’s show?

C.S.: A good time. That’s our main goal. Everyone’s working hard all week, waiting for the weekend. We’ll do some covers as well.

Country music somehow thrives in South Jersey, and this weekend country superstar Cole Swindell heads to Borgata. And we've got the exclusive …

"Let's make a memory tonight in Atlantic City," said Cole Swindell, the fast rising country music star and owner of eight No. 1 singles at his…