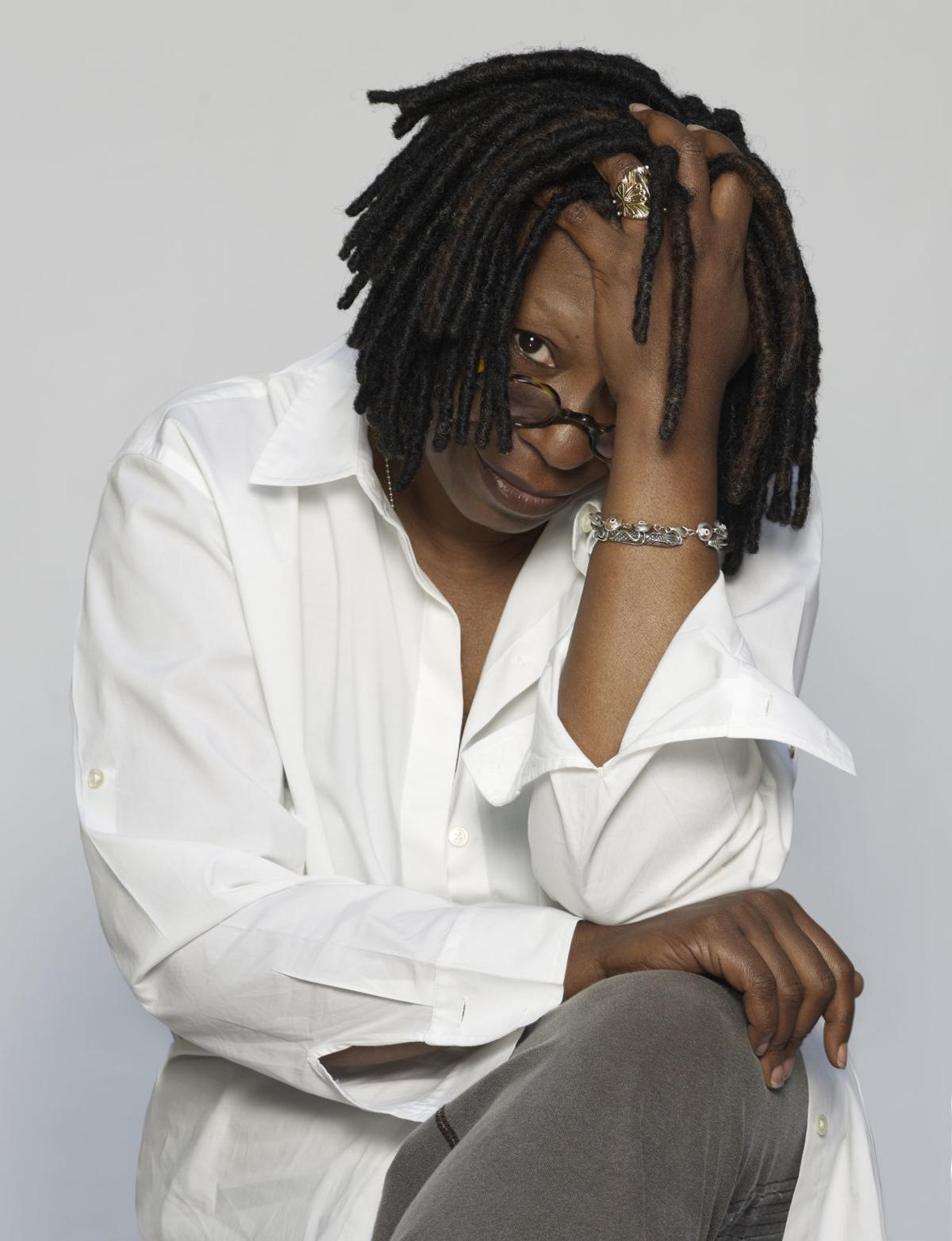 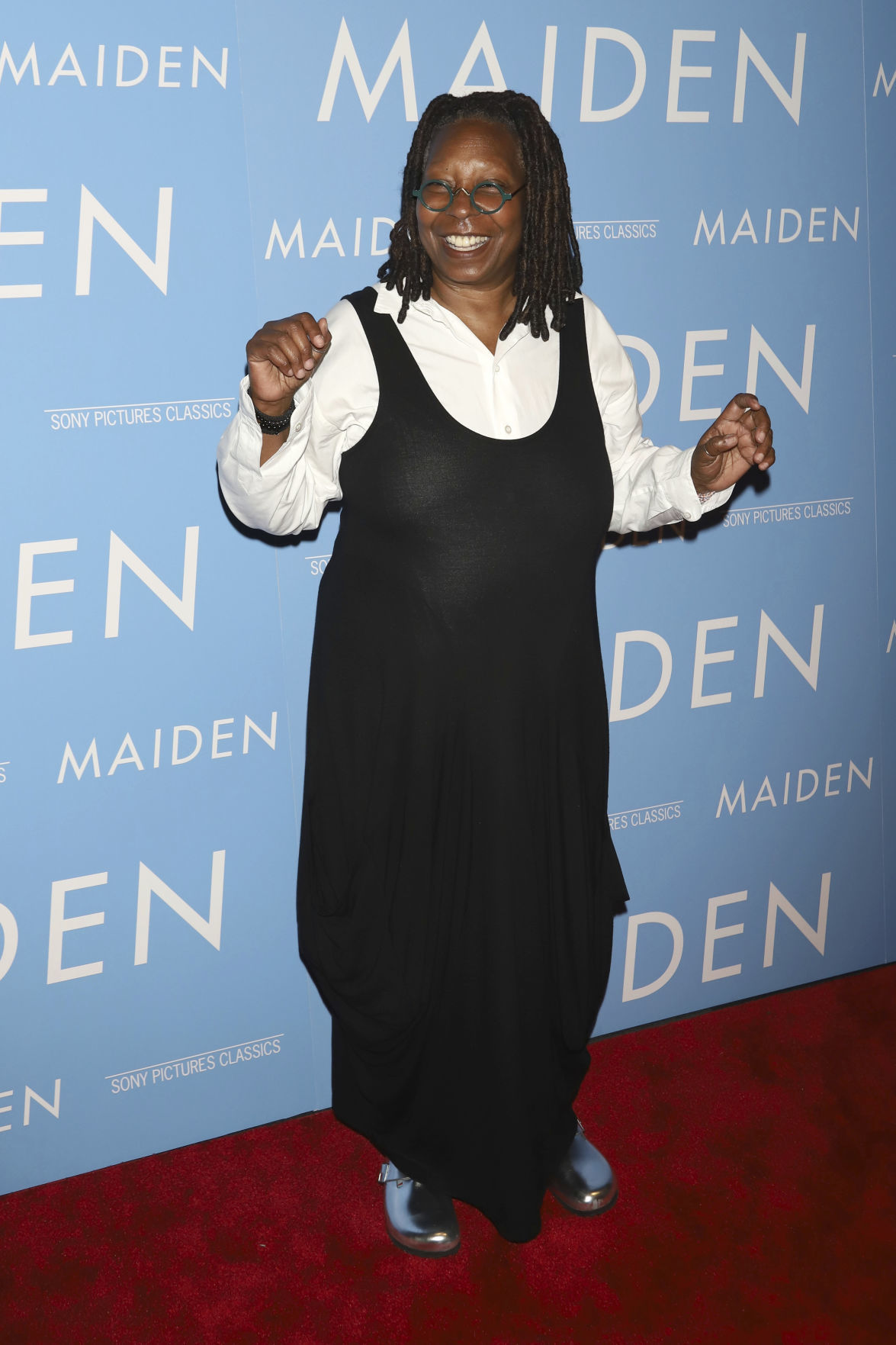 Traditionally, Whoopi Goldberg does just one live solo show a year, on or around her birthday. So far, it’s always taken place in Vegas. But not this year. The multi-talented, Hollywood mega-star plans to spend her birthday (OK, the second day after her birthday) at Hard Rock Hotel & Casino Atlantic City.

“It’s a change of pace … (and) it’s perfect for me. It’s close to home,” says the New Yorker, adding that her family will fly into A.C. to help celebrate while she performs at Sound Waves 8 p.m. Friday, Nov. 15.

The reason for this coastal shift is simple: Hard Rock asked her.

Goldberg has done it all. The EGOT-winner (Emmy, Grammy, Oscar, Tony) is an actress, comedian, TV talk show host, author, producer, entrepreneur … it’s seriously exhausting just typing all of her accomplishments. However, Goldberg does not tire — and for good reason.

“I do it all because if you don’t marry well, you have to keep working. I haven’t married well, I’ve married often,” she says, alluding to her three attempts at marriage. “You get into the mindset of ‘what do I wanna do if I’m gonna be here (on Earth) longer?’ So you have to plan and keep reinventing.”

One way Goldberg has reinvented herself is through her latest book, “The Unqualified Hostess: I do it my way so you can too” (Rizzoli). It’s a how-to book on entertaining at home and how to incorporate the things you already have lying around to decorate.

You may think it odd that she considers herself “unqualified” to be a hostess. After all, she’s currently the host of ABC’s “The View” and she’s hosted numerous benefits and award shows — like the Academy Awards — many times over. Still, Goldberg thinks it’s a very fitting title.

“Because when you think of hostesses you think of … not me. You think of Martha Stewart or B. Smith,” she says. “(But) everyone can do what I’m talking about. I can do it in my own way. The bottom line is this: when you have people over to your house, they can’t tell you what you’re doing is wrong. They don’t know. It’s a reminder that you don’t need a whole lot of things to know how to do it. There are formal ways, sure. But that doesn’t make it right. It makes it old.”

Through her book you realize the joy that entertaining at home brings to Goldberg, who frequently has guests over for dinner, though she does not cook.

“You might as well give them the best meal possible … I don’t want people disappointed,” she laughs at her affection for hiring a caterer.

She’s hosted practically everyone who’s anyone. There is, however, one person that she has not had the pleasure of hosting yet and is admittedly dying to have for dinner.

“I want the Pope … I reeeeally want Francis. Because, I feel like he’s trying to do the right thing — always — and I want to give him encouragement. And I want to see what he thinks is funny.”

When crafting a dinner menu for the Pope — or for any guest, really — Goldberg has a few tips.

Goldberg just wants to have fun

In September, Goldberg was invited to be a guest on “The Late Show with Stephen Colbert” to promote her latest hostessing book. Instead, the talk show host tried to entice her into a conversation that skewed more toward a political nature. She wasn’t falling for it.

“I just wanna have fun,” she told Colbert.

She acknowledged that what she meant by that back then was that she has to talk politics and the president — whose name she consciously avoided mentioning — every day for her job on “The View,” and that she was invited on the show to discuss her book — which was her singular focus at the time.

She also really just wanted to have “a good time” without putting any more “push into what’s happening.”

“I don’t want to be caught up in this stuff (political talk) any more than I have to” she says. “I’ve said everything I had to say — now it’s up to other people to figure it out.”

One of the most significant moments in Chevy Chase’s life was when he met Frank Sinatra.

If she wouldn’t discuss politics with Colbert (or for this interview), don’t expect Goldberg to talk about it during her Hard Rock show, though she claims, you “can hardly not say something political.”

That said, her performance will be more about her life and everyday observances.

“It’s about my generation (and) all the stuff we thought we were at that age (when we were young). And how now it’s completely different,” she says. “There’ll be some laughter, some sadness. I’ll talk about the art of living a life well. It’s hard. Sometimes you’re required to be a little selfish, other times you have to be more giving than normal.”

Though mostly there will be generalizations during her conversational/observational performance, at times, it will get very personal.

“Ohhh, the hormonal changes … that you get twice in a lifetime. All the things you went through from a kid to a young woman, then when you change from a woman and ascend into another part of being a woman.”

The word “ascend” to refer to aging is a deliberate and explicit choice for Goldberg.

“I don’t decline until I die.”