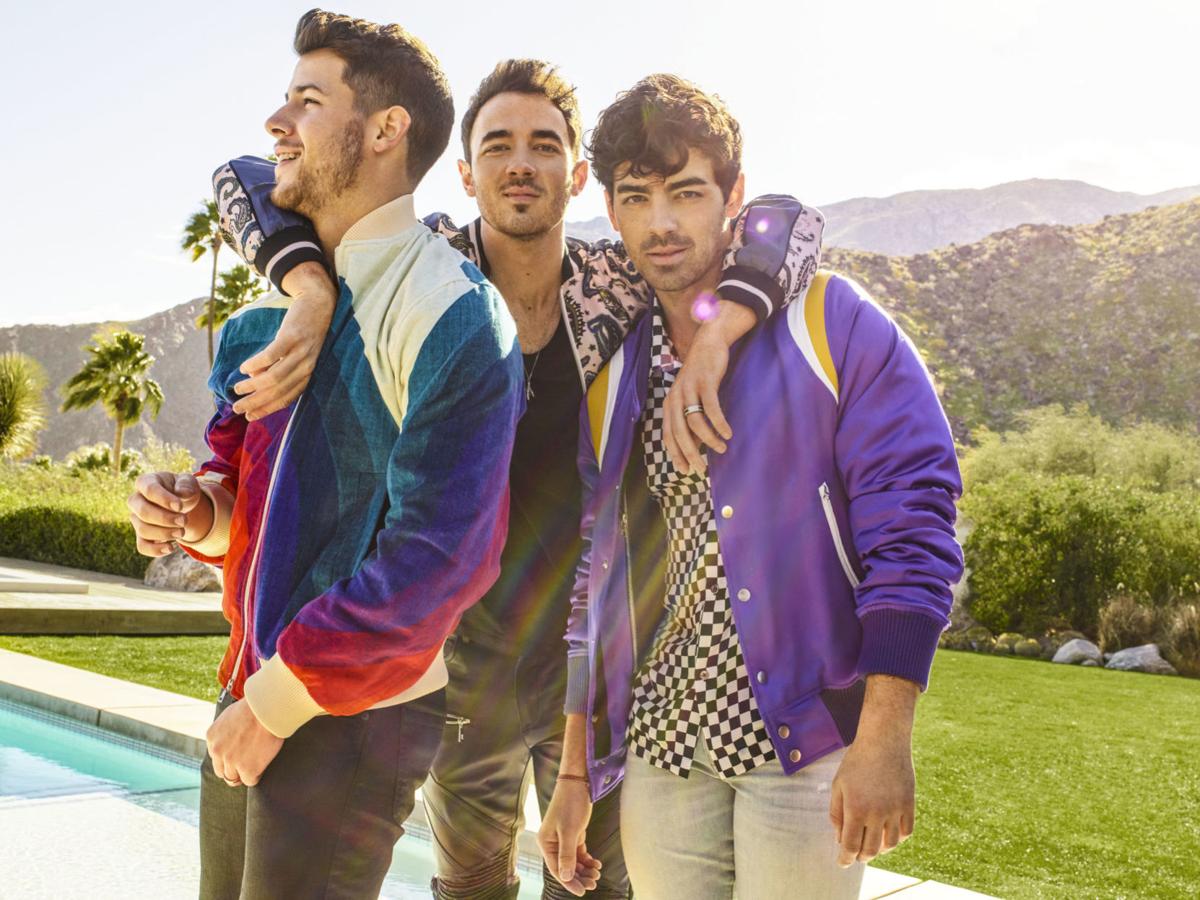 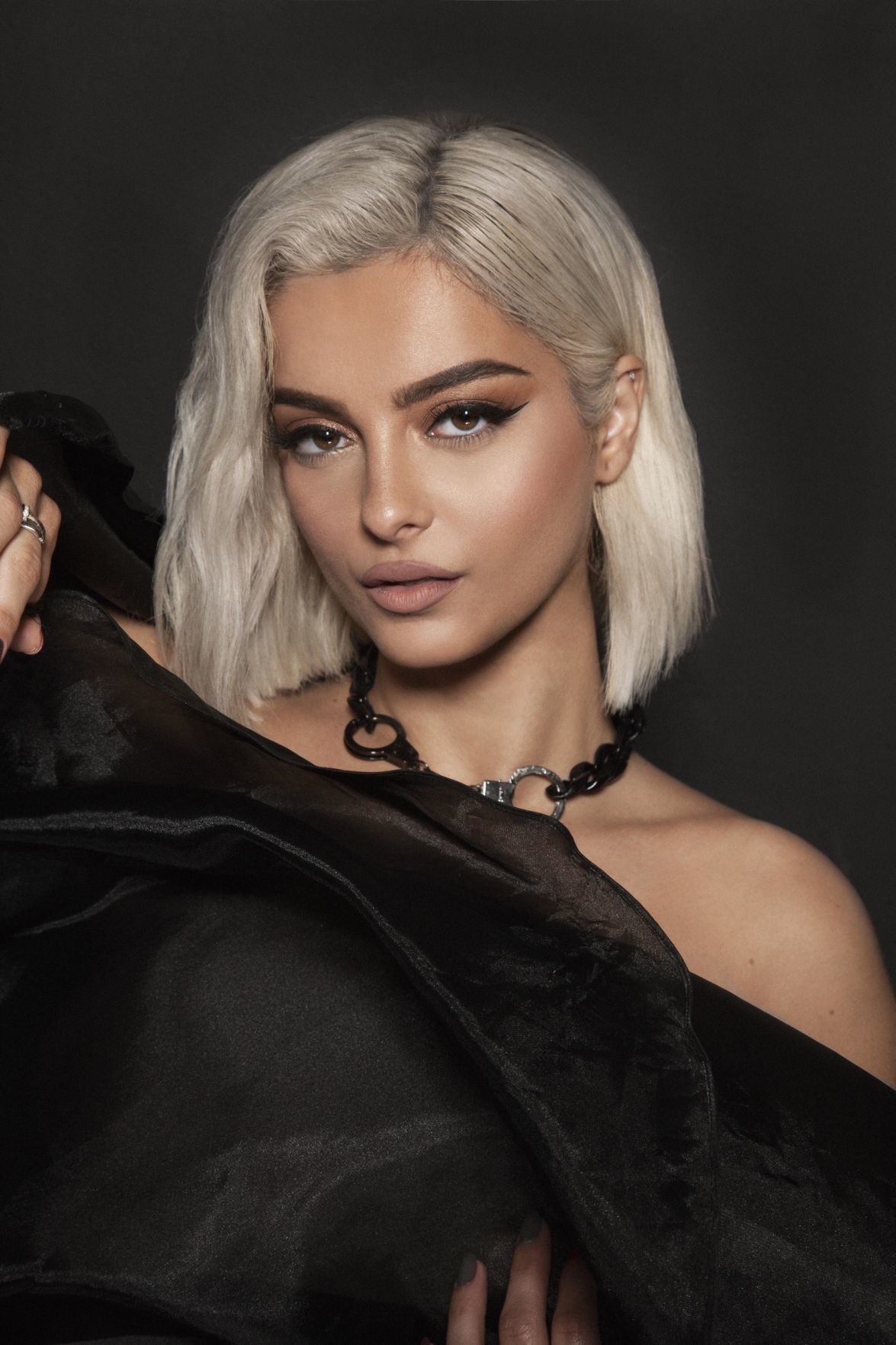 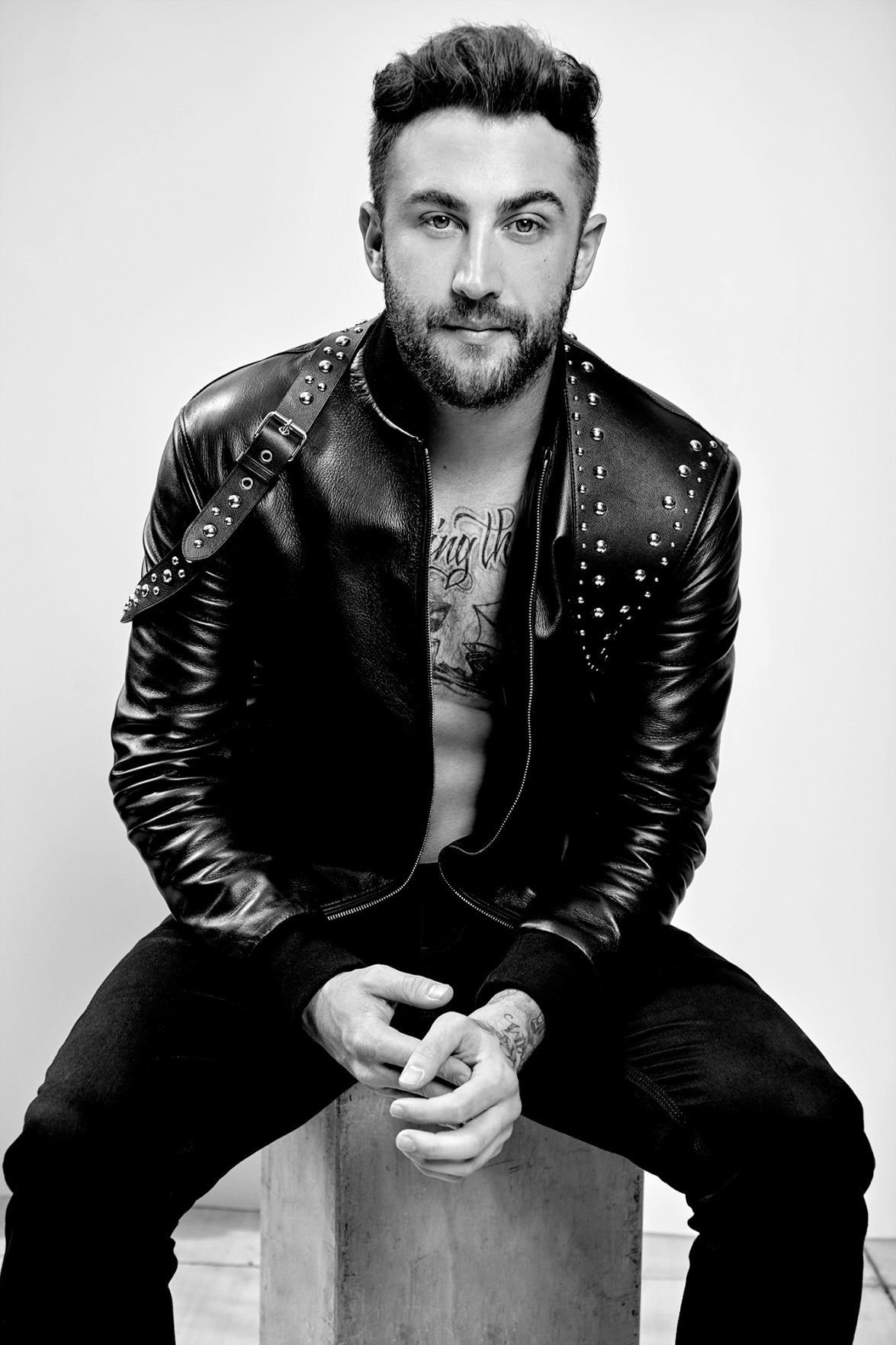 One of the last true boy bands to enjoy big-time success on the pop charts, the Jonas Brothers became a worldwide phenomenon after the release of their self-titled sophomore album in 2007, while frequent appearances on the Disney Channel through projects such as the “Camp Rock” films helped solidify their brand and build a large teen fanbase.

And though earlier brother-based pop trios like Hanson quickly went from MMMBop to MMMFlop, the Jonas Brothers managed to maintain their success up until their break up in 2013. For much of the last six years, the only way for Jonas fans to get their fix was through Disney Channel reruns and the various side projects and TV shows that each brother dabbled in, but in June the band regrouped officially and released “Happiness Begins,” their first full-length studio album in 10 years. The “Happiness Begins Tour” rolls into Boardwalk Hall with special guests 7:30 p.m. Friday, Nov. 29.

Joe Jonas: The lead singer of the Jonas Brothers, Joe Jonas has had perhaps the most active musical career outside the group, as he also serves as the frontman of the pop group DNCE who scored a major hit in 2015 with their song “Cake By The Ocean.” Prior to tying the knot with wife, actress Sophie Turner of “Game of Thrones” fame, Joe was linked to several high-profile women, most notably Taylor Swift and Demi Lovato.

Nick Jonas: The youngest of the Jonas Brothers (not counting their non-group member, bonus Jonas sibling Frankie), Nick Jonas handles vocals and rhythm guitar duties for the band. During the group’s hiatus, Nick scored TV and film roles and worked as the musical and creative director on Demi Lovato’s Neon Lights Tour. Nick has released three solo albums, the most recent of which was 2016’s “Last Year Was Complicated.” He ranked in the Top 10 of People Magazine’s “Sexiest Men Alive” for 2015, and has since developed a large following in the LGBTQ community, a fact which he has been quoted as being “thrilled about.” Nick is married to Indian actress Priyanka Chopra.

Kevin Jonas: The elder statesman of the Jonas clan, Kevin Jonas rounds out the trio, taking on vocal duties as well as the lead guitar role within the group. Kevin has his hands in a variety of businesses outside the band, including being the owner of a real-estate development construction company called JonasWerner. He also developed a food-based app in 2014 called Yood and is a co-author of the Jonas Brothers’ soon-to-be-released memoir “Blood.”From 2012-2013 Kevin starred in the reality TV show “Married to Jonas” on E! with his wife Danielle.

Sure, the Jonas Brothers alone would likely be enough to fill every seat at Boardwalk Hall, but for the “Happiness Begins Tour” they’re bringing along two opening acts just for the fun of it. The first is Jordan McGraw, whose self-titled debut EP was recently released. McGraw’s first single “Flexible” dropped in 2019, and its video featured cameos from stars like John Mayer and Nikki Sixx, but perhaps the most notable thing about him is that he is the son of Southern-drawled TV shrink Dr. Phil. Yeah, we didn’t see that coming either. The second and better-known opener is Bebe Rexha, whose debut album “Expectations” came out in 2018 and reached NO. 13 on the Billboard 200 chart, much of it piggybacked off of the success of its lead single “I’m a Mess” which earned Rexha a pair of nominations for Best New Artist and Best Country Duo/Group Performance at the 61st Grammy Awards. Rexha has worked with such high-profile artists as Florida Georgia Line with whom she collaberated on the hit crossover single “Meant to Be” in 2017.

The fans of course! Since their first string of breakthrough hits in the mid-aughts, The Bro-nases (a super fun nickname we just made up for them!) have been steadily gathering up a diehard fanbase of overly devoted devotees, many of which are sure to fill the seats at Boardwalk Hall on Friday.

Two of those fans are 15-year-old William Cooperman and his 13-year-old sister Claire, from Bradley Beach, who have been loyal to the Jonases since discovering them through the “Camp Rock” films. “I love their energy,” Claire says. “The music is really fun and upbeat and it’s hard not to have a good time at one of their shows.”

Her brother concurs. “The first time I saw them we put together a huge crew. My cousins were going and a bunch of us bought tickets on a whim, but it ended up being one of the best nights of the summer. That was a long time ago. I’m looking forward to seeing what the show in A.C. will be like,” Will says. “I’m expecting big things!”