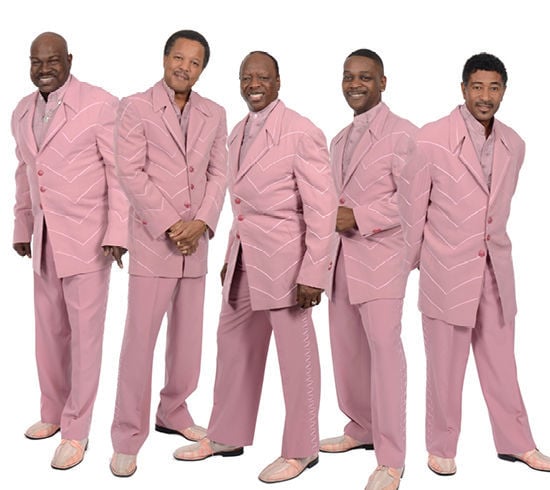 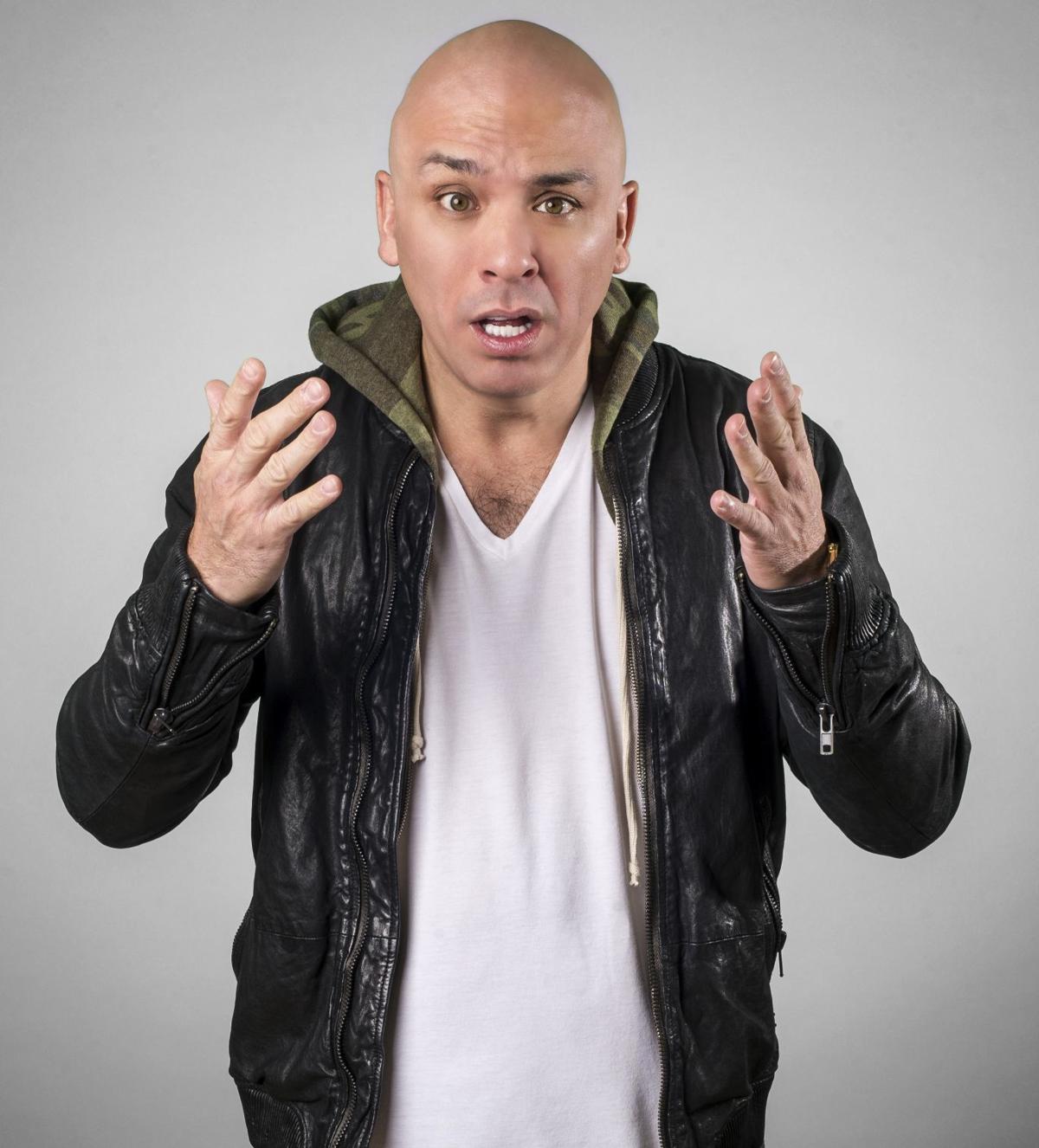 Jo Koy will appear at Borgata Event Center on Oct. 18. 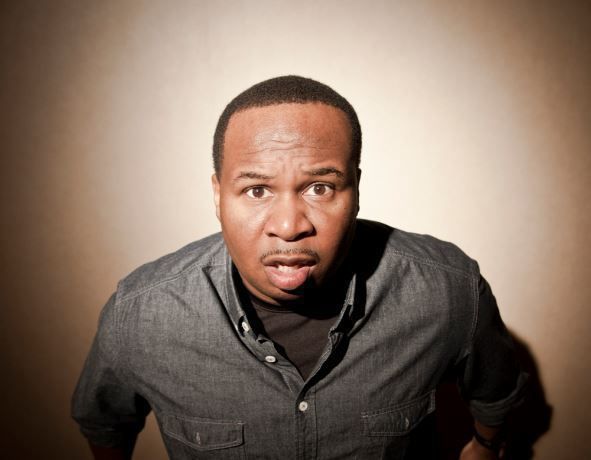 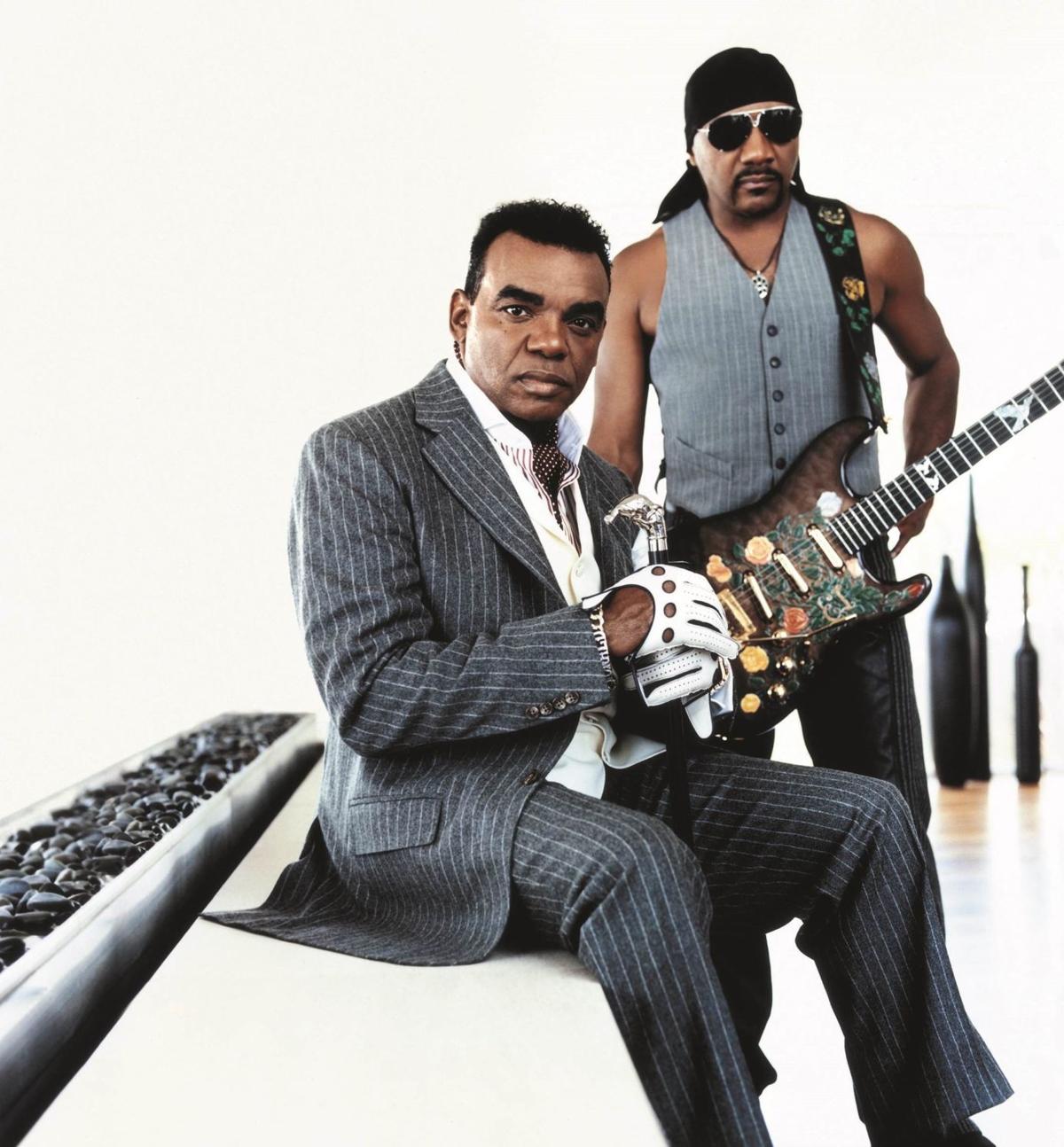 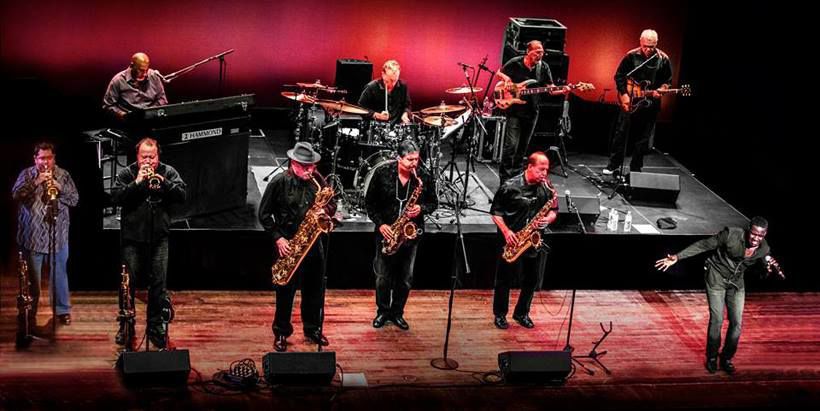 WHAT TO EXPECT: Those who still haven’t found what they’re looking for will want to head over to Golden Nugget Atlantic City on Friday to check out Unforgettable Fire. Formed in New York City in 1995, the band is one of the longest-running U2 tribute bands around. With a note-perfect sound to go along with authentic costumes and lighting, the band makes audiences feel like they’re in the same room as the four boys from Dublin. Fans can expect to hear all the classics such as “Sunday, Bloody Sunday,” “New Years Day,” “Pride (In the Name of Love),” “One,” “Mysterious Ways,” “With Or Without You” and “Where the Streets Have No Name.”

WHAT TO EXPECT: Jo Koy makes his triumphant return to Atlantic City with a sold-out show on Friday night. Through steady touring and frequent television appearances, Koy has become a headlining act in theaters across the country. He’s well-known for his appearances on “The Adam Carolla Show” and “Chelsea Lately” as well as his own 2017 Netflix specials “Jo Koy: Live From Seattle” and “Jo Koy: Comin’ In Hot.” Koy’s on-stage energy is infectious and the crowd should be raring to go Friday night.

WHAT TO EXPECT: It will be a night of sibling rivalry and R&B at the Hard Rock on Friday as The Isley Brothers and the Pointer Sisters team up for a soulful double bill. Led by the expressive voice of lead vocalist Ronald Isley, the Isley Brothers will dazzled the crowd with their classic hits “This Old Heart of Mine,” “Twist and Shout,” “It’s Your Thing,” “That Lady, Pt. 1” and “Fight the Power Pt. 1 & 2.” Meanwhile the Oakland, California-based Pointer Sisters will perform a set filled with pop favorites such as “Slow Hand,” “He’s So Shy,” “I’m So Excited,” “Fire,” “Neutron Dance,” “Jump (For My Love)” and “Happiness.”

WHAT TO EXPECT: Hailing from Tennessee and initially working as a musician, Heather Land achieved success as a comedian later in life. She originally had no plans of even attempting it, but thanks to a dare she began posting to social media and before long had become a viral phenomenon. She wrote the book “I Ain’t Doin’ It” and released the album “Counting On.” On Friday night she’ll perform at Borgata Hotel Casino & Spa where her she’ll make her fans laugh while discussing a wide variety of everyday subjects.

WHAT TO EXPECT: One of the great soul, funk and R&B bands, Tower of Power began their career in 1968 and have been going strong ever since. Their biggest hits include the songs “You’re Still a Young Man,” “So Very Hard to Go,” “What is Hip?” and “Don’t Change Horses (in the Middle of a Stream).” Tower of Power has had a revolving cast of musicians over its history, yet the one constant has been founder and saxophonist Emilio Castillo. He and the band will bring their big funky sound to Ocean Casino Resort on Saturday night where they will run through a bunch of favorites as well as some material from the recent album “Soul Side of Town.”

WHAT TO EXPECT: Roy Wood Jr. has accomplished a lot in his career, but the feeling is that his career is still on the rise, which is an exciting thing. His well-rounded career began in radio and eventually he began branching out and in 2010 he competed on “Last Comic Standing.” Soon he was hosting “The Roy Wood Jr Show.” He followed it up with a television role on “Sullivan & Son” and then landed a gig as a correspondent on “The Daily Show.” His first Comedy Central special debuted in 2017. On Saturday night Wood will bring the laughs to Borgata.

WHAT TO EXPECT: Hailing from Detroit, The Spinners formed in the early 1960s and quickly established themselves in a town chock full of talent. With their melodic pop, soul and R&B sound, The Spinners scored hits over the course of two decades. The group’s lineup has changed over the years, but the essence and spirit remains the same. Concertgoers at Golden Nugget will get to sing along to all of the classics such as “The Rubberband Man,” “I’ll Be Around,” “Then Came You,” “Could it Be I’m Fallin’ in Love,” “I’ll Always Love You,” “That’s What Girls are Made For” and “They Just Can’t Stop it (Games People Play).”

WHAT TO EXPECT: Whether you loved or hated high school in the 1980s or were either too young or too old to have been in school at that time, you’ll now have the chance to go back in time with “Totally 80’s Homecoming.” In this audience participation show, those in attendance will join students at Mountridge High School for the homecoming dance and will get to decide who will break up, get into a fight and who will win homecoming king and queen. With plenty of bright costumes and great music, this show has it all for the lost boys and material girls.

WHAT TO EXPECT: Comedian Eddie B has carved out a niche by focusing on the trials and tribulations of teachers and what they’re really thinking, but can’t say out loud. The Houston native and real-life teacher has struck a chord with educators, parents and students with his hard-hitting, honest and side-splitting approach. On Saturday he comes to Harrah’s with great stories and hysterical physical comedy.

WHAT TO EXPECT: Eaglemania is an Eagles tribute band which has studied every nuance of the recorded works in order to perfectly replicate the intricate melodies, harmonies and instrumentation. In addition to all of the Eagles hits and album cuts, the band also incorporates some solo material by Don Henley, Joe Walsh and Glenn Frey. On Saturday night the band will show off their ability to replicate the Eagles catalog of classics by performing hits such as ““Take it Easy,” “Heartache Tonight,” “Hotel California,” “Witchy Woman,” “Desperado,” “Life in the Fast Lane,” “The Long Run,” “Tequila Sunrise,” “Peaceful Easy Feeling” and “Take it to the Limit.”

WHAT TO EXPECT: Fourteen-year old ventriloquist Darci Lynne makes her return to Atlantic City on Saturday night with a performance at Caesars. Back in 2017 she competed on Season 12 of “America’s Got Talent” and won the competition, becoming the youngest person ever to do so. The young phenom has appeared on “the Ellen DeGeneres Show,” the “Grand Ole Opry,” “Nickelodeon Kids’ Choice Awards” and “Little Big Shots.” Lynne’s young age, fantastic cast of puppet characters and amazing ability to sing full throated while barely moving her mouth make her a one-of-a-kind performer who is a delight to see.