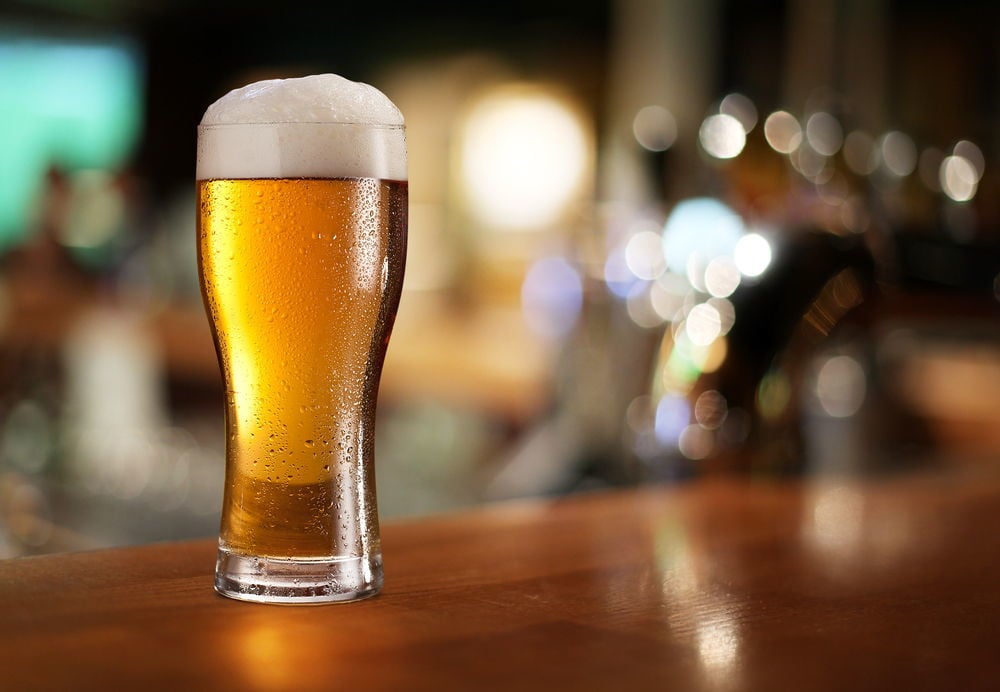 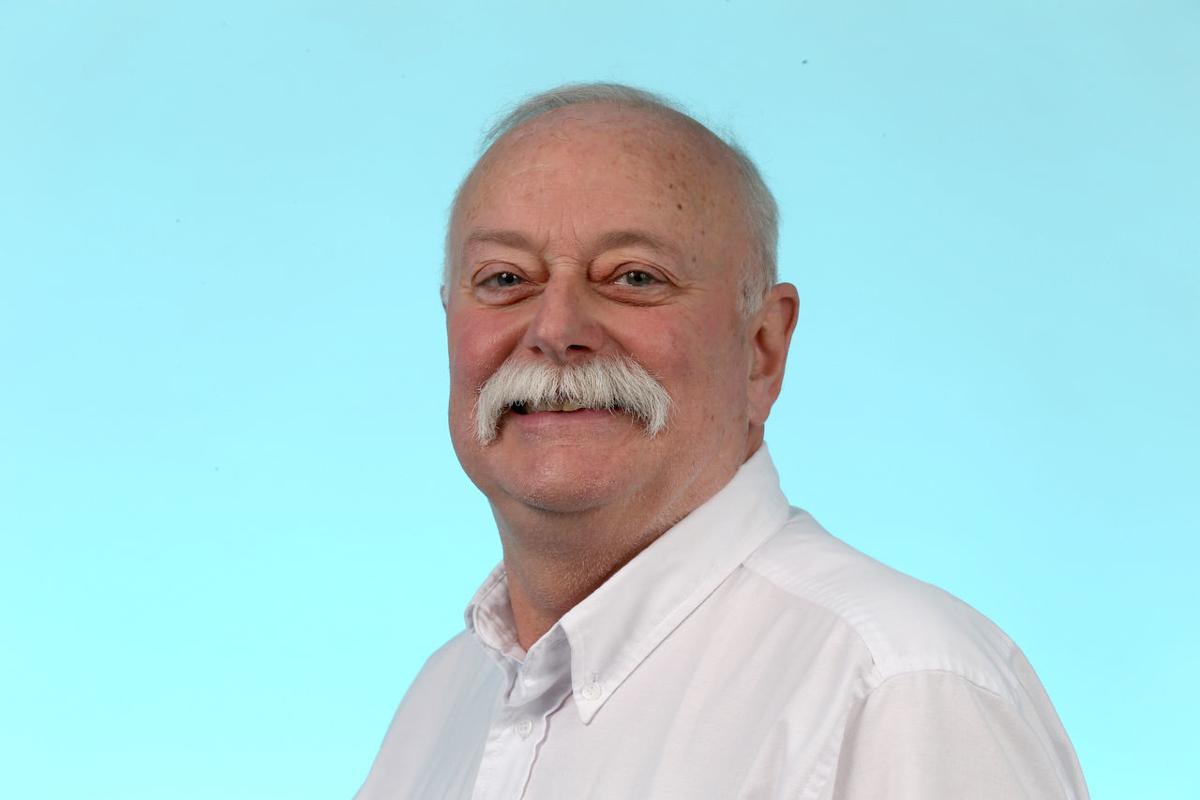 Back in the day, you had to travel a long way to get a good beer, but now with 114 breweries operating in the Garden State, a great libation is just a few miles away.

It is wonderful to see the support our locals are getting in the offseason and expansions are continuing. Bucket Brigade in Cape May Court House is purchasing their building and putting in a 7bbl brewing system. We will see lots of brews pouring here.

On their first anniversary COHO Brewing (also in Cape May Court House) announced that they have leased the adjacent space and will construct a new taproom. Glasstown in Millville recently celebrated their sixth anniversary and their new equipment is up and running. Look for expanded distribution this year.

With Valentine’s Day quickly approaching, there is much beer to be enjoyed whether it’s with your significant other or in protest of the holiday itself.

Vagabond Kitchen & Tap House will be holding an UnValentines Day Singles Party at 9 p.m. on Saturday, Feb. 8. On Friday, Feb. 14, Mudhen Brewing Co. in Wildwood will host an Anti-Valentines event at 5 p.m. It will be replete with a DJ, photo booth and anti-Valentine’s drinks. Bring your reluctant date and enjoy the unlove!

For an amazing event to take your date, Tennessee Avenue Beer Hall continues their streak of beer dinners with a Firestone Walker fete. After a most spectacular Bourbon County Stout extravaganza, this should be equally dazzling.

Five courses accompanied by rare beers and a rep to explain them all to you. After a surprise welcome course and beer, you will be presented with a pork belly slider with tomato confit, frisee and mustard aioli, served with a Double Jack IPA (9.5% abv).

For your approval, a cocoa-crusted filet, fingerling potatoes, and whiskey jus will be paired with a Firestone XXIII Anniversary Ale, a blended beer from 6 other FW brews (11.5% abv).

Of course, the piece de resistance is MADE chocolate crème brulee made with 65% MADE chocolate, dark cherry, sugar crust, with Parabola Russian Imperial Stout aged for a year in Elijah Craig, Four Roses, Pappy Van Winkle, Woodford Reserve and Buffalo Trace barrels (13% abv). Cost is $50 per person. Make your reservations now at TennAveAC.com.

In other news, Hidden Sands in Egg Harbor Township will use their newly acquired rum barrels to spice up some of their beers. You will also see a Helles Lager and a Belgian-style Golden Ale appear on their handles.

Down in Cape May Brewing Company, lots of great things are happening. The popular bog has inherited a big brother. That Cranberry Good Good is an 8% Imperial Shandy and is a tasting room-only release. The Bog will also see the light of day once again for spring and summer.

Cape May White (5.2% abv), a Belgian-style wheat ale brewed with coriander, orange peel and grains of paradise, is now a core brand and available in cans all year. Arriving in March for the third year, Bounding Main 2X IPA (7.8% abv) will populate taps and shelves in 16-ounce cans.

In anticipation of Cinco de Mayo, Tan Limes (5.0% abv) may be your new favorite summer beer. Originally a tasting-room only product, it will be available in 12-ounce cans throughout the warm weather. A Mexican-style lager brewed with a touch of locally-sourced sea salt and a hint of Persian lime juice, this refreshing libation pairs well with your favorite tacos and nachos.

Tuckahoe Brewing in Egg Harbor Township will be canning You Sank My Battleship IPA. There were some tweaks made to the original recipe to make it a little more hazy and juicy. Label art has been created by local artist Mike Bell. Lupe There It Is DIPA will follow in cans and will also return to draft. Also coming up soon is Splitting Aces Pale Ale (5% abv) which was named in homage to friends in the Atlantic City casinos.

Pinelands Brewing in Little Egg Harbor Township will celebrate its sixth anniversary on Saturday, Feb. 29, at noon. They have come a long way in six years, so help them celebrate and enjoy the two new anniversary stouts, Subatomic Domination and Subatomic Submission. Another new release that day will be Sextennial Bacchanalia, a blended Belgian-style Dubbel/Tripel. Be sure to check out new bottle releases and other surprises.

Not far away in Beach Haven, Ship Bottom will be releasing Chocolate Covered Cherry Stout aged in Pinot Noir barrels. Swell Dorado DDH Double Hazy IPA was promoted to year-round production and available now also. Look for a special treat this month — the award-winning Mexican stout spent 12 months in anejo tequila barrels and will be in 16-ounce cans. In March, collaboration with Neshaminy Creek will be on their agenda, details to follow.

On Wednesday, Feb. 19, Vagabond will host the Sip, Savor, Support charity event for Gilda’s Club of South Jersey. There will be music, food, an open bar, a silent auction, a raffle and Mardi Gras mask contest. Cost is $55 per person or two for $100. Only 200 tickets are available. Go to GildasClubSouthJersey.org

Now is the time to plan for the AC Beer & Music Fest coming up on Friday and Saturday, April 3 and 4. Three sessions of amazing beers, music and food make this the premiere beer event of the year. Download the app or visit ACBeerfest.com and keep up with the fest updates.