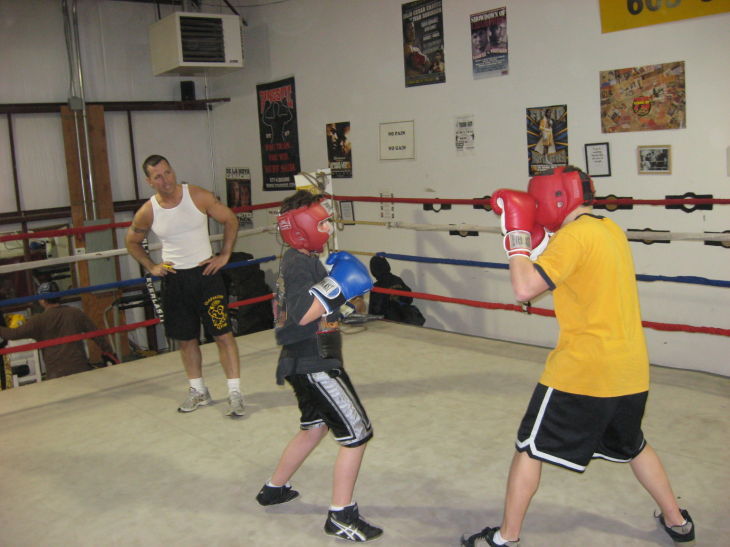 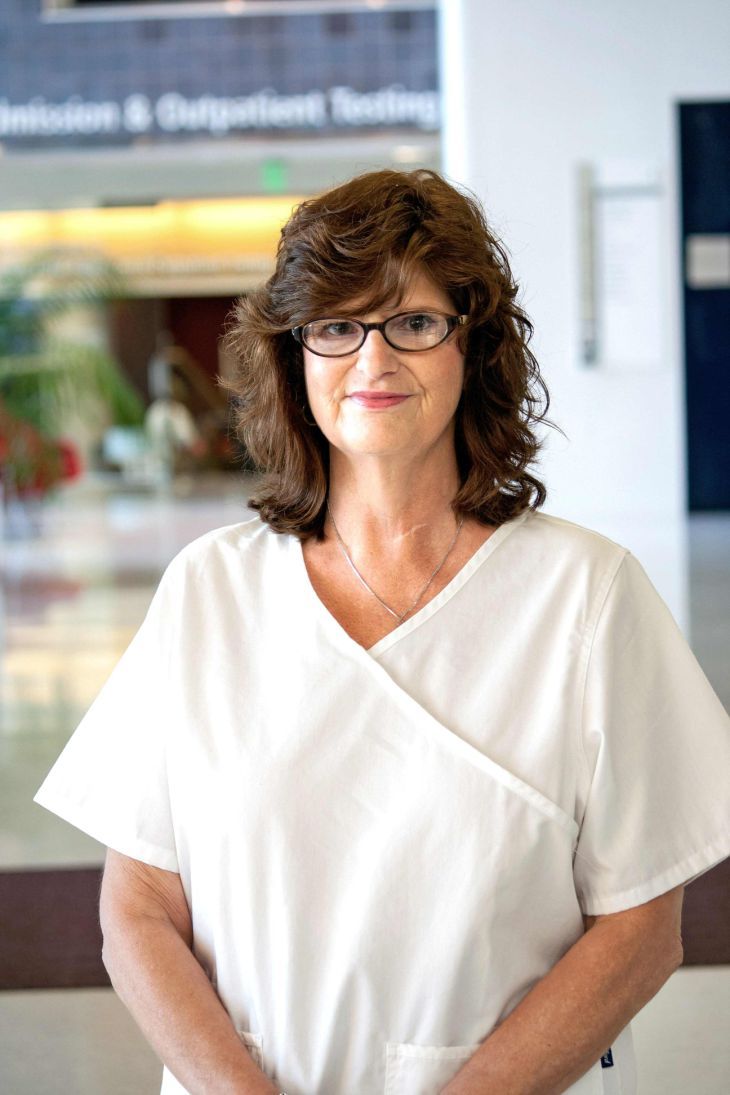 Boxing has been part of Shawn Darling’s life since he was 19, training to compete for extra money after marrying at age 18, he said.

The 43-year-old Lacey Township resident’s life took a different turn, though, when he became an Atlantic County corrections officer at age 21. He focused on his job and buying a house, then returned to boxing a few years later.

“I did it as a hobby after that, as an amateur, just for fun,” he said. “And having a boxing background helped my career in the jail. I could protect myself.”

After word got out about his background, he started teaching boxing at the Atlantic County Police Academy, he said.

At age 35 he opened a small part-time gym in his garage, then soon expanded to professional space. After retiring from the jail at 41, he started teaching and coaching full-time at his Gladiator Gym in the Forked River section of Lacey Township.

Of about 100 members of his gym, only 10 percent compete, he said. The rest box for fitness, hitting bags, not people.

“Out of that 10 percent, we’ve gotten fantastic results,” he said. “We’ve had four national champions and dozens of state and regional champions.”

Darling and wife Kelly, a registered nurse, have daughters Brittany, 23, a teacher at the Fort Dix Elementary School; and Teaghan, an outstanding Lacey Township High School freshman soccer player who also plays basketball. Both daughters and Kelly box for fitness, he said.

Pataky joined Shore in January 1989. Derek Suragh, administrative director of Shore’s Radiology Department, said she has earned the respect of her peers with her tireless work ethic.

The club was founded in 1896 in honor of Wolfe, the only woman among the 106 founders of the Metropolitan Museum of Art.