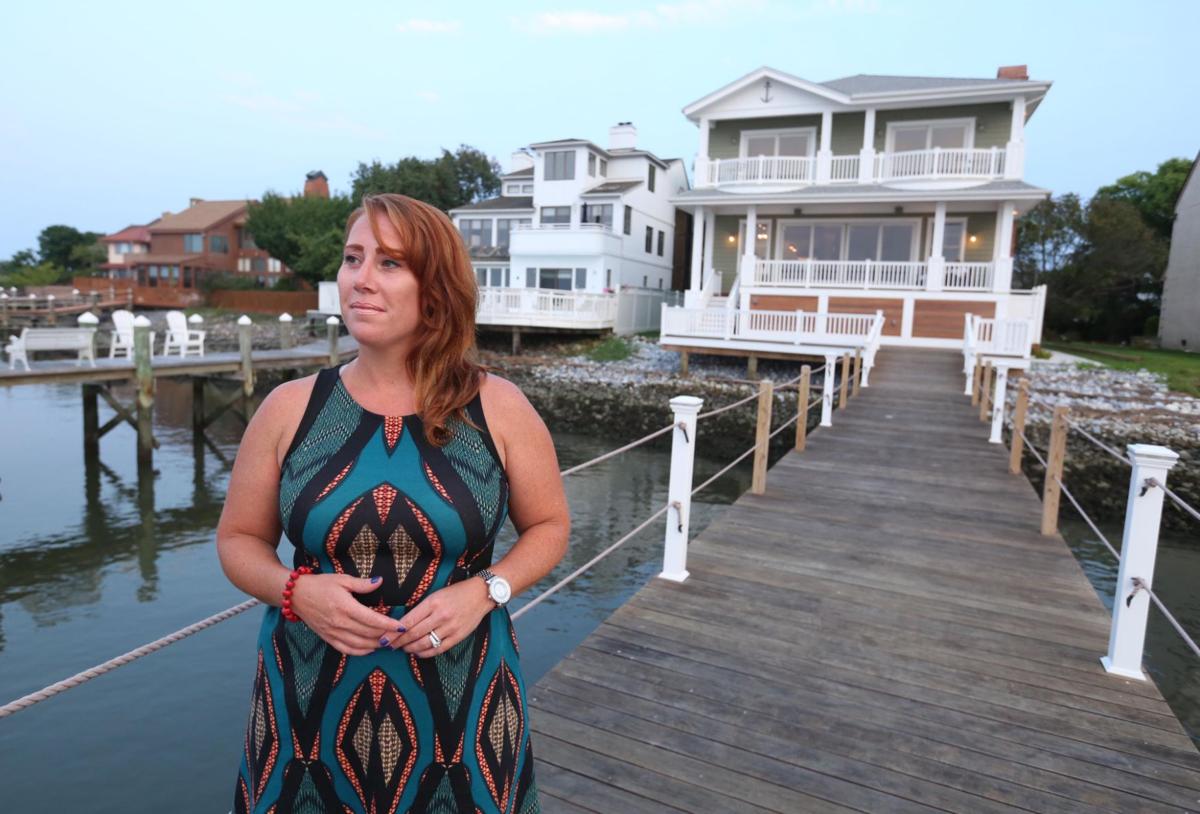 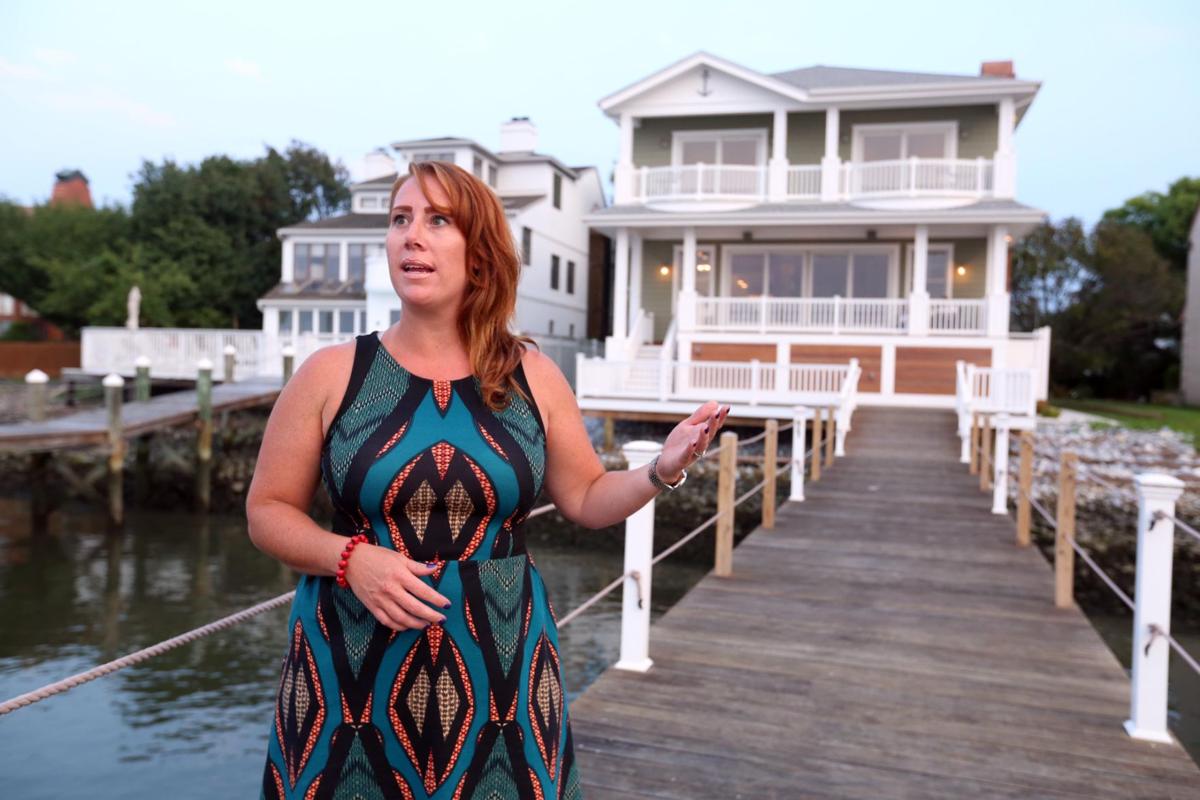 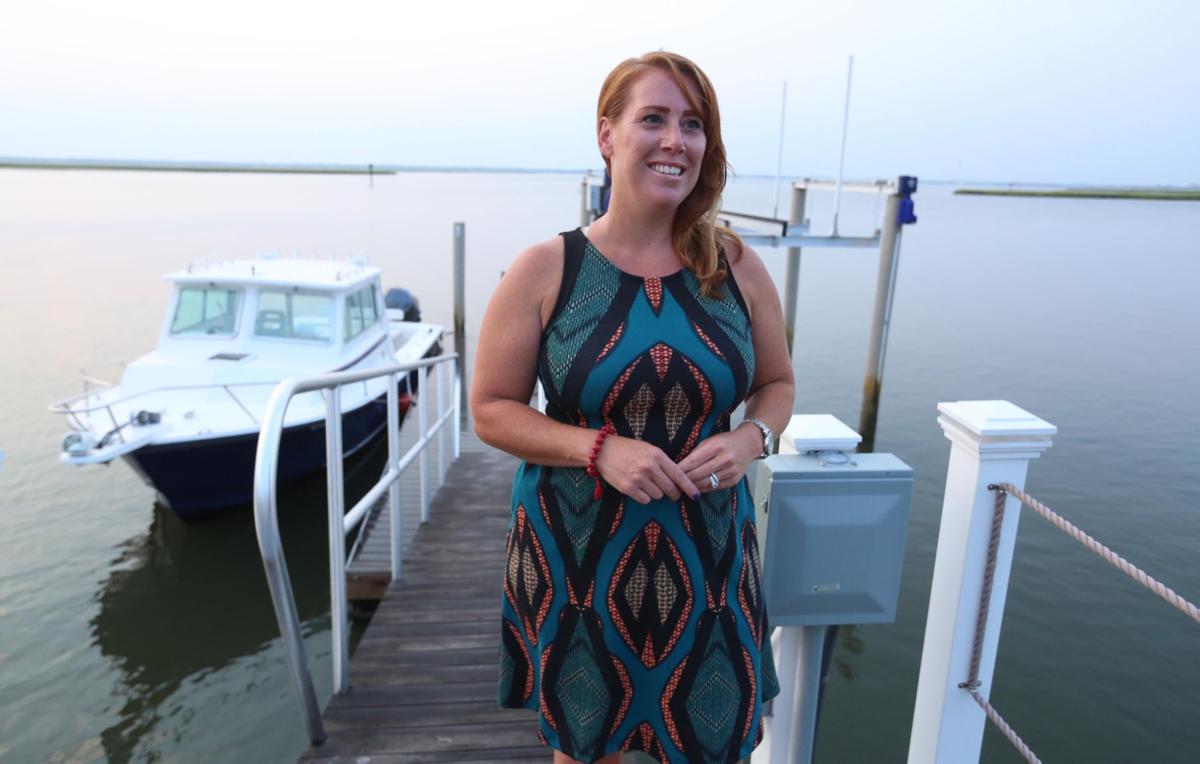 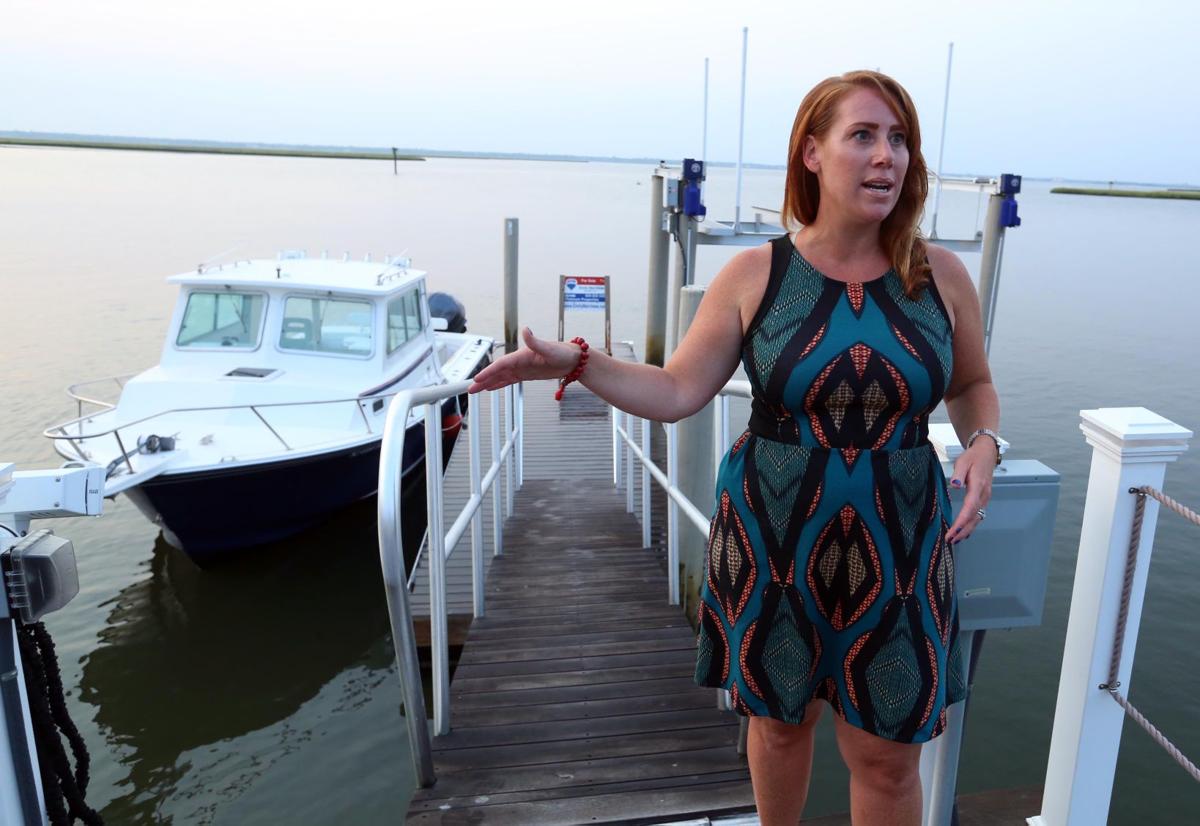 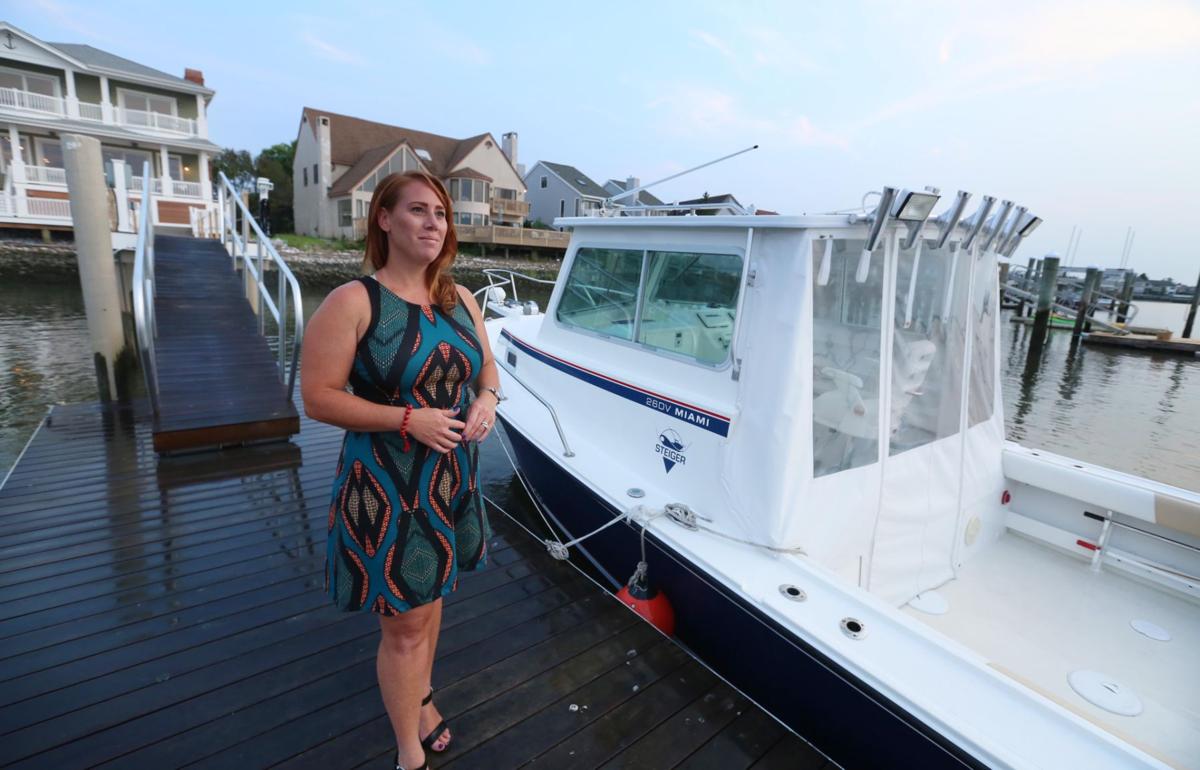 When it comes to selling high-end real estate, sometimes an agent has to go the extra mile.

Emily Marchese has traveled lots of miles trying to sell a new, seven-bedroom house that sits on the bay in Margate and sits on the market at $2.5 million. She held an open house almost every weekend day all summer, and when Jewish Family Services featured the home on a charity house tour, the agent paid to stage the house professionally for the 850 visitors, then took the tour with some of them.

When none of that seemed to work, she started covering her extra miles by water.

Marchese found a couple looking seriously at the house and offered to show it to them from the bay — by boat. She invited the potential buyers and their kids, and their parents, plus the buyers’ broker and her husband, all out for a sunset boat ride. Emily’s husband, Frank, captained his 28-foot cruiser, the agent brought snacks and drinks, and they all toured the back bay down to Longport. They pulled back up to the sale house’s dock just as its dramatic lights came on for the night.

“I knew this house would look magnificent,” said Marchese, of Re/Max Platinum Properties in Margate.

Her aquatic approach to selling a special home shows the lengths agents are going to now to try to get their share of an American real-estate market that sold $1.1 trillion worth of homes last year, by the National Association of Realtors’ figures.

In Atlantic, Cape May, Cumberland and Ocean counties, the state trade group New Jersey Realtors counts a total of 9,582 home sales closed from January to July, and total sales in the state near $29.7 billion in 2014.

When his own $2.6 million listing on the bay in Ocean City wasn’t moving, agent Jeff Quintin also decided to go social to promote it. He held a sunset cocktail party on a July Friday night and figures he drew about 70 people.

“We had a lot of good traffic,” said Quintin, who leads his own “Real Estate Super Team” at Berkshire Hathaway Home Services in Ocean City. He knows the guests included at least a few purely window-shoppers, but “we also got some other people in our database ... who were looking for that special-type home,” he said.

Quintin originally had planned a similar party at another bayfront home a few weeks earlier but had to cancel at the last minute when a problem arose suddenly — but nicely.

“It sold,” Quintin said. He has held parties at sale homes before, and he’d do it again, with a qualifier: “It has to be a premier place, a higher-end, luxury house that will bring in lots of people. ... And it certainly helps to offer cocktails.”

Paula Hartman has been catching lots of eyeballs lately with her message on a Margate Boulevard billboard — “Helicopter Tour!”

Hartman quickly clarifies that she’s not offering potential buyers an air tour of her turf — her Hartman Home Team is based at Berkshire Hathaway Home Services Fox & Roach Realtors in Margate. But she did get in a helicopter for her own trip around Absecon Island this year, and she said a video she posted has been bringing people to her website.

“The island looks beautiful — like you’re in California,” she said. She hasn’t heard much from people hoping for their own hop in a helicopter — mainly just from one colleague who told her what a client said about her.

“He said to his agent, ‘What do you do for me? I’m going to call Paula Hartman. At least she’ll take me on a helicopter tour,’” Hartman said, laughing.

In some markets, that’s not so far-fetched. Heli-Realtors, founded in 2012 by a Southern California agent who’s also a licensed helicopter pilot, has drawn media attention since then for flying clients around to show off multimillion-dollar mansions — and skip the area’s dreaded traffic jams.

And “Marketplace,” American Public Media’s radio business show, recently reported that other agents in that market are using an abundant local natural resource — movie directors — to make glitzy, Hollywood-quality videos starring their high-end properties. Then the agents are delivering their mini-movies to potential buyers “on gift-wrapped iPads,” Marketplace added.

Back in South Jersey, real-estate pros are hiring drone operators to do videos of their own listings and stepping up the quality of the professional photographs they order.

They’re also looking at properties in new ways, including right from sea level. Marchese said her boat tour of that striking new Margate house turned those possible buyers — who’d looked at dozens of other properties in the area — into ones definitely interested in her bayfront listing. But, she adds, they’re hoping for an agreement to expand a current deck before they sign a contract.

Still, the agent said, “I think that really sealed the deal.”

Housing sales were stronger last month in South Jersey than in the rest of the United States.