Code Blue alerts in effect for parts of South Jersey 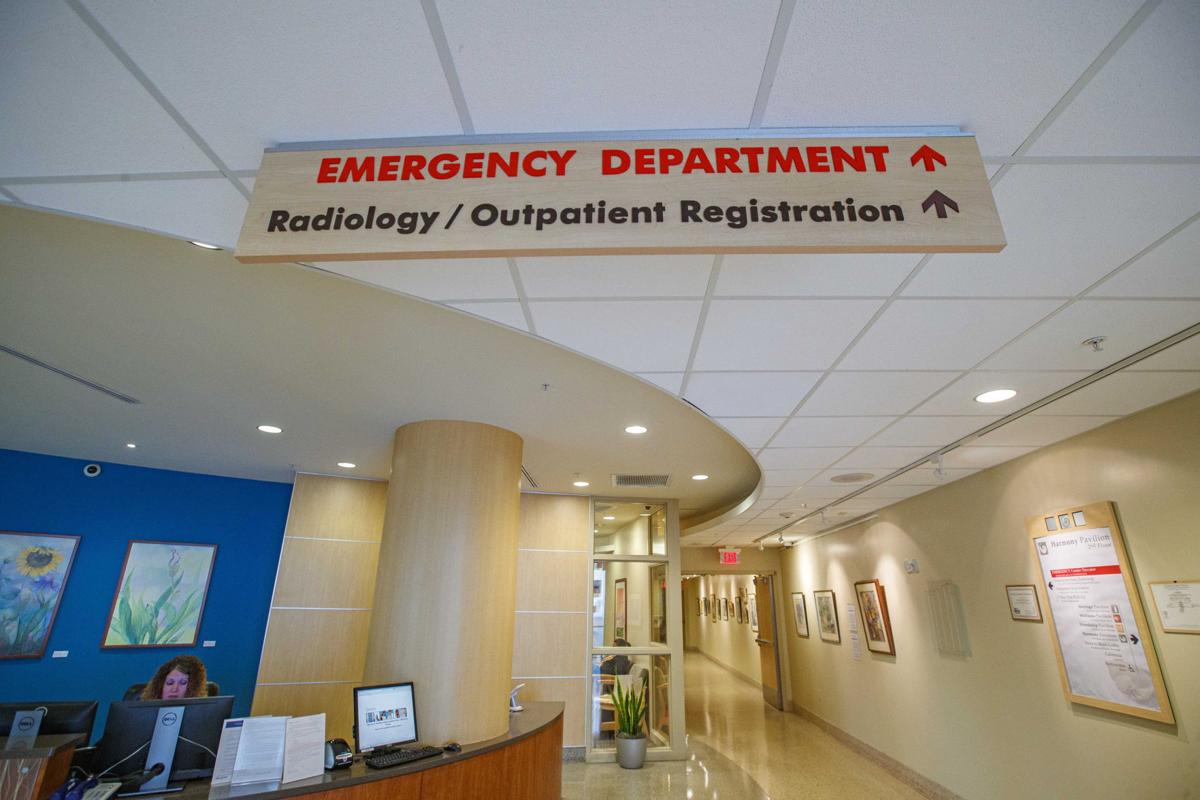 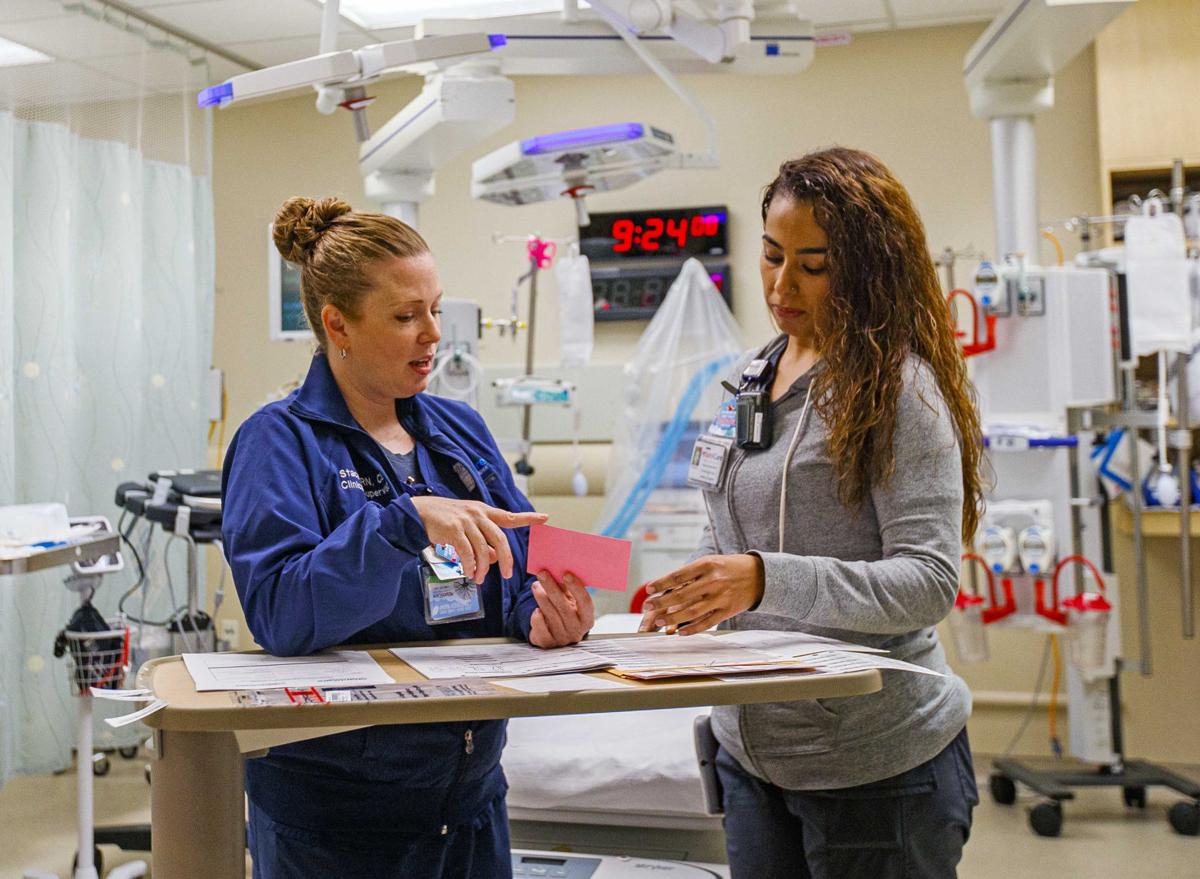 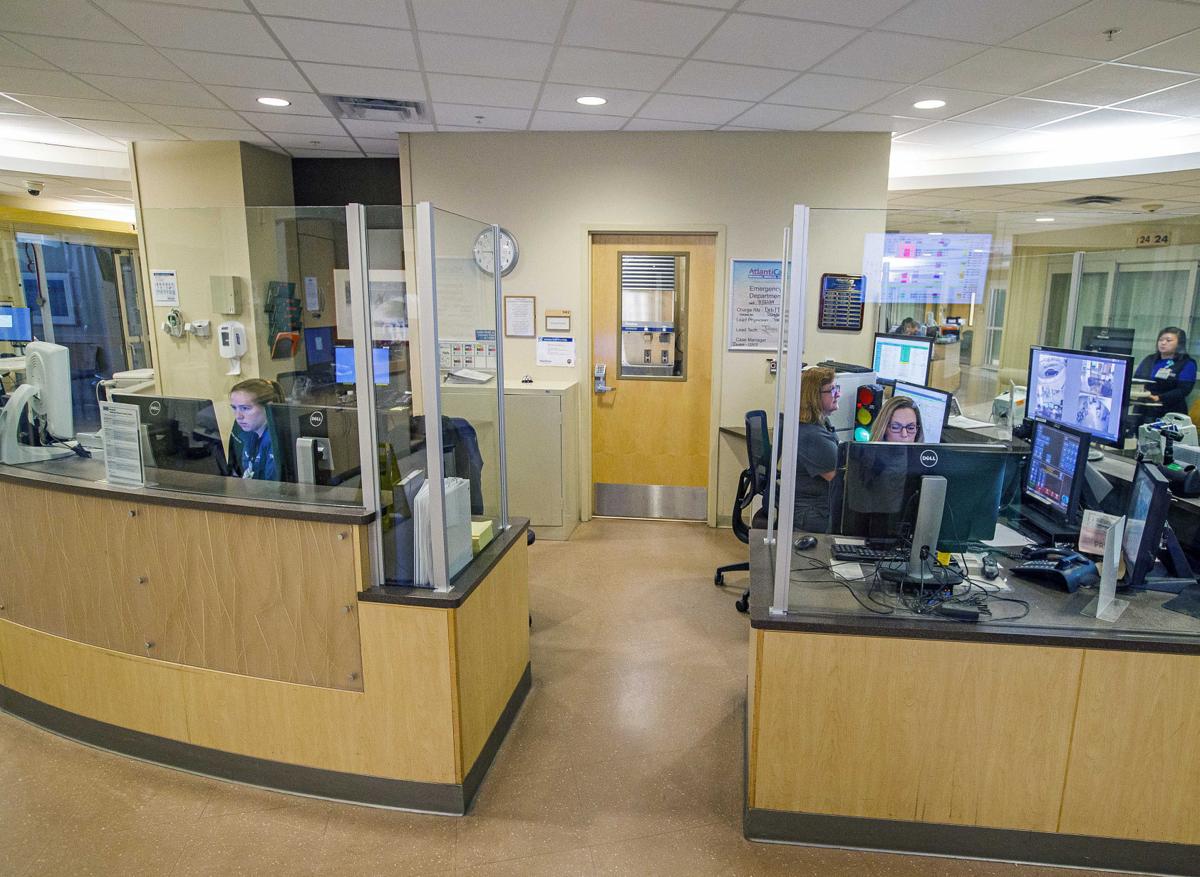 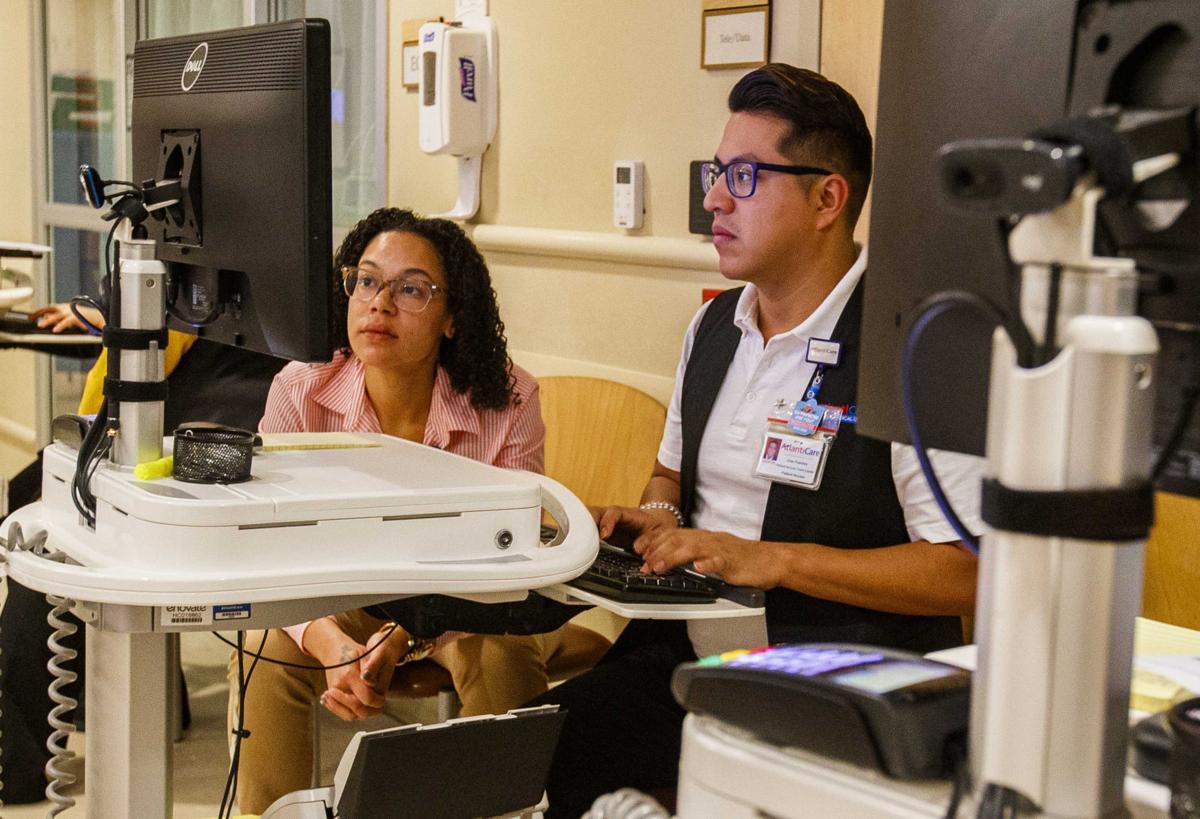 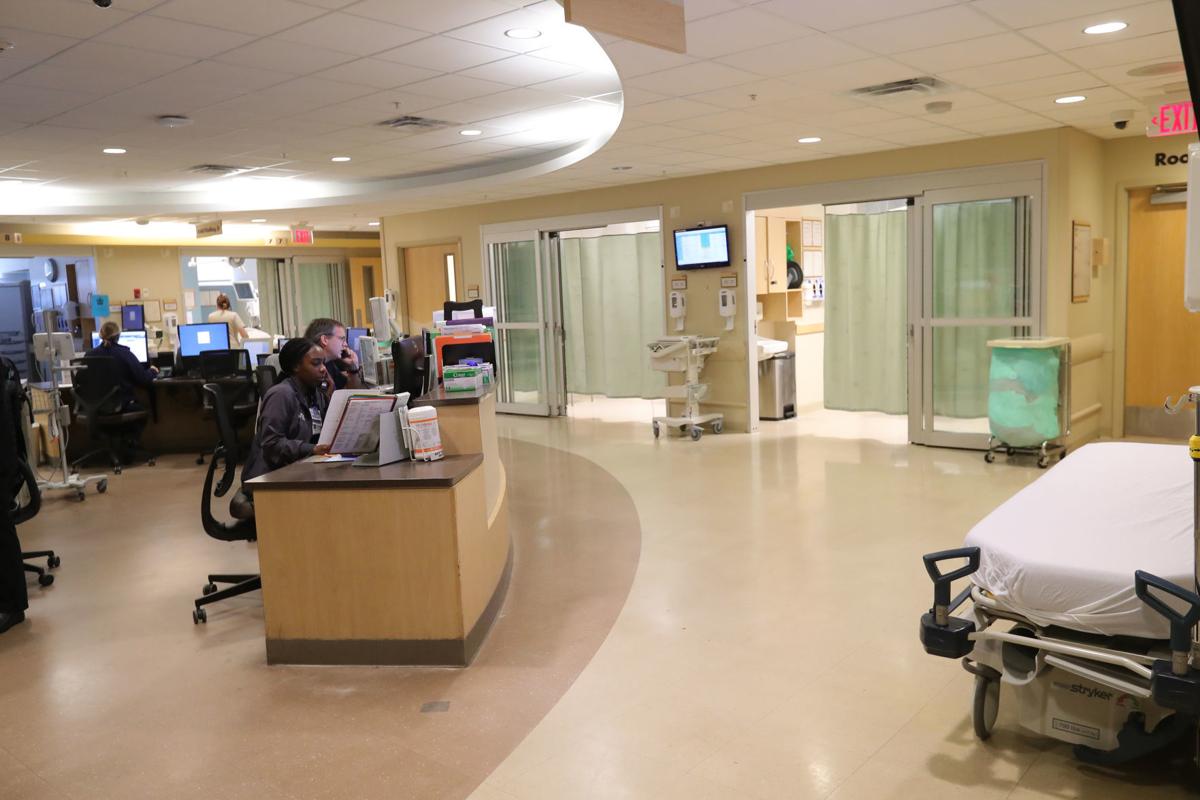 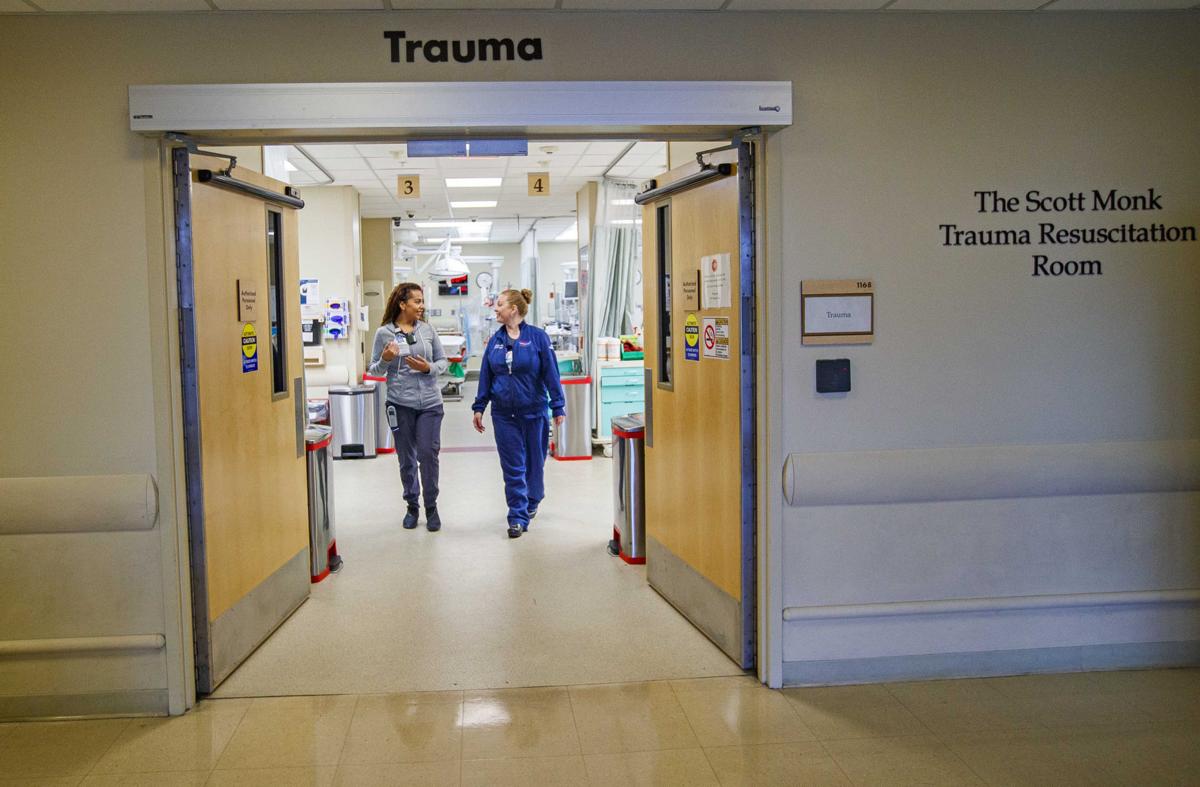 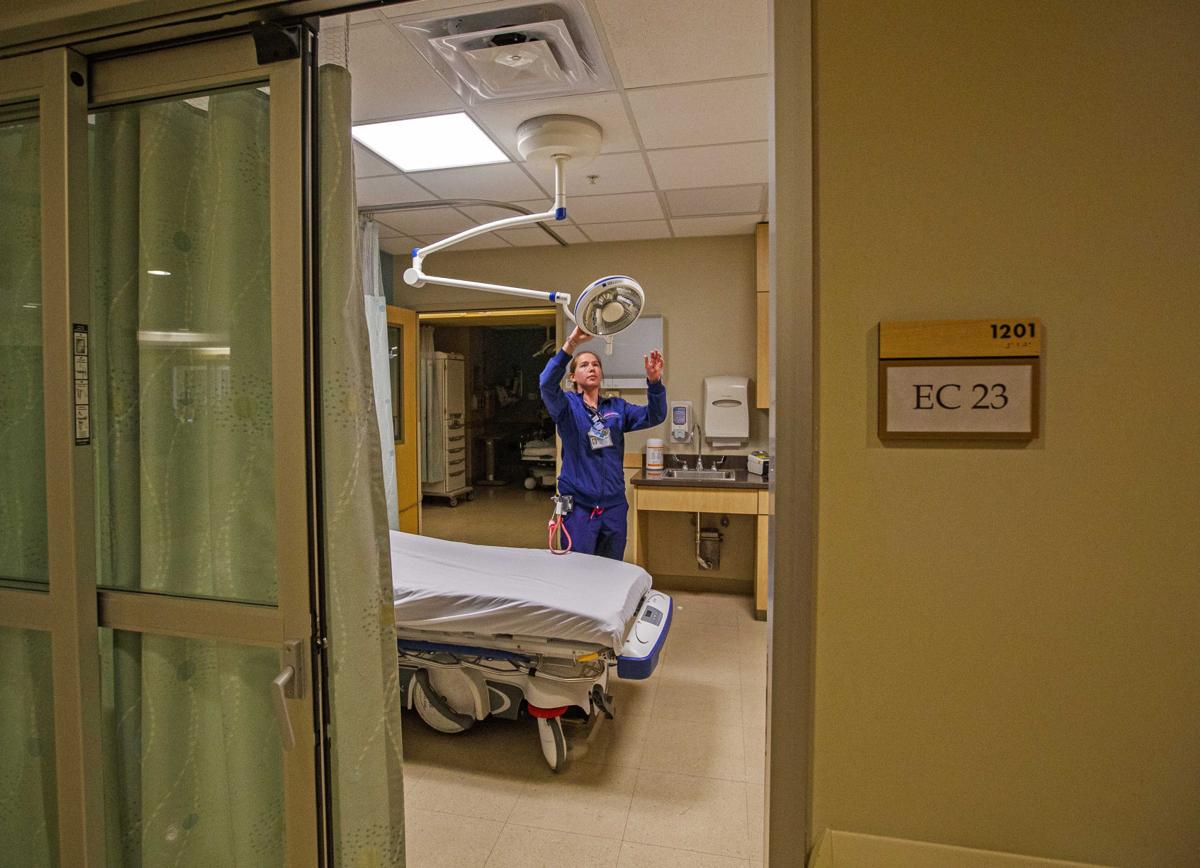 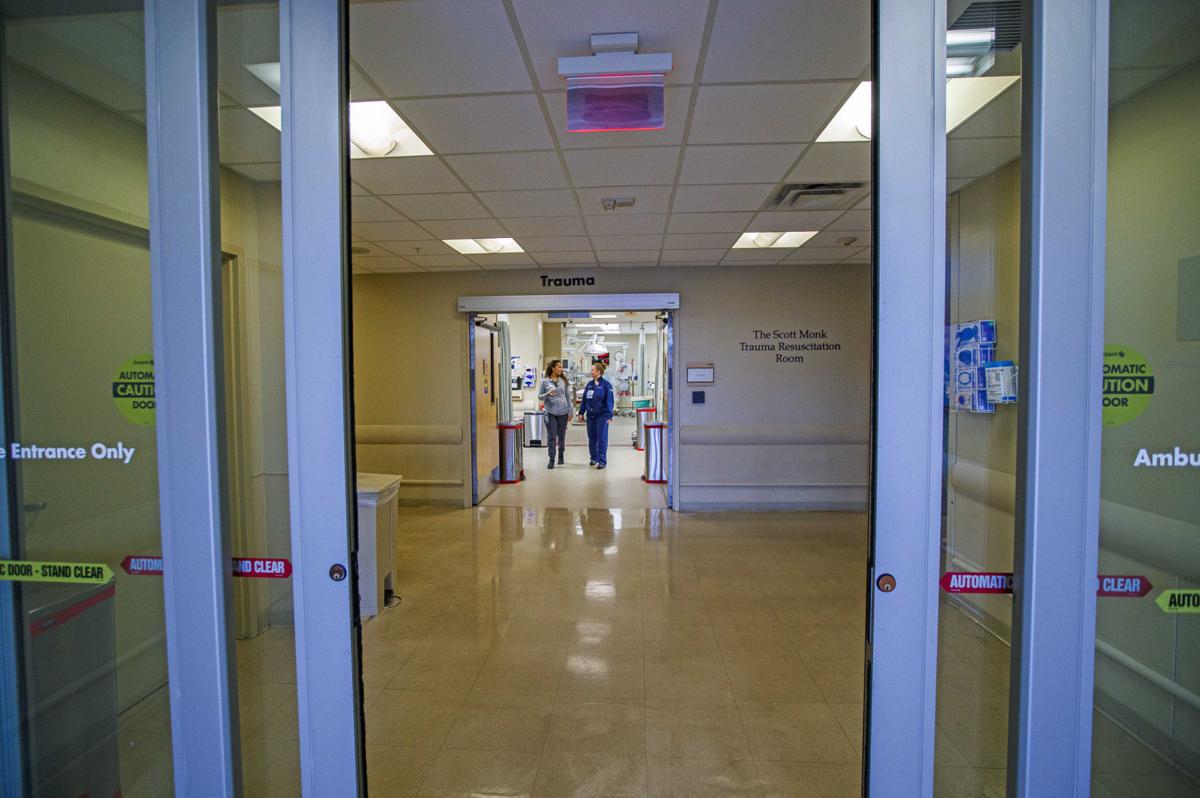 When people have a medical emergency, those fortunate enough to have a hospital conveniently within the same community can save valuable minutes in travel time when trying to receive help.

But, hospitals take a toll on municipal roads with vehicles coming in and out, and they need to be covered by police and fire departments.

For years, this state has struggled with how much should property tax exemptions be for nonprofit hospitals with on-site for-profit medical providers.

In January 2016, former Gov. Chris Christie rejected proposes legislation that would have required hospitals to pay community service fees, but since 2015, 41 of the state’s nonprofit hospitals have had their tax-exempt status challenged, said Neil Eicher, vice president of government relations and policy at the New Jersey Hospitals Association.

“We need legislation, not litigation, to provide a fair, statewide solution that allows municipalities and hospitals to move forward together on their common concerns for the health of their communities,” Eicher said.

There are Hospital Community Service Contribution bills in the state Assembly and the state Senate, but they remain in committees, Eicher said.

“There was a hearing in the Assembly State and Local Government Committee in the spring, but the bill was heard for discussion only. It has not yet made it to the full Assembly or Senate for a vote,” Eicher said.

With less than two months left to the end of the current legislative session, it looks unlikely that these bills will be voted on by both chambers of the Legislature and signed into law by Gov. Phil Murphy before the end of the session Jan. 14.

A spokesman for Assembly Speaker Craig J. Coughlin, who is one of prime sponsors of the Assembly bill, said the speaker would unequivocally reintroduce the Assembly bill next year if Murphy does not receive the chance to sign the current bill.

While legislators work to resolve the issue, some South Jersey hospitals and municipalities have come to agreements so that the local governments are receiving some money now.

The situation is different between AtlantiCare, a member of Geisinger, and Galloway Township and Atlantic City. AtlantiCare Regional Medical Center has campuses in each community.

“The litigation between Galloway Township and ARMC has been dismissed as the parties settled the matter resulting in annual payment in lieu of taxes to Galloway Township,” said Jennifer Tornetta, an AtlantiCare spokeswoman.

Chris Johansen, the township administrator, said his municipality and the medical center came up with a 10-year agreement in 2017 under which the hospital paid $320,000 in the first year and $347,000 in the 10th year.

“With respect to the city of Atlantic City, the matter is pending, but is stayed by agreement as the parties await proposed legislation to resolve issues,” Tornetta said.

AtlantiCare spends 11 percent of its operating budget on community benefit services, Tornetta said. This exceeds the statewide average for healthcare organizations/hospitals, she said.

Vineland recently filed a lawsuit challenging its own tax assessor’s determination that Inspira Medical Center Vineland is eligible for a property tax exemption, and the lawsuit is ongoing, said Paul B. Simon, spokesman for Inspira Vineland.

Inspira is one of the largest taxpayers in Vineland, and currently pays the city $251,183 in property taxes annually, Simon said. Last year, Inspira Health devoted more than $83 million to community benefit-driven programs among the departments at Inspira campuses, according to the annual report, he said.

“Inspira continues its focus to expand community benefit-driven programs among every service and program in the network, these efforts include advocacy, outreach, education and research, contributions to economic development and supportive and subsidized services,” Simon said.

Businessman Morris Bailey contributed more then $126,000 in an effort to change Atlantic City's form of government to a political action commi…

GALLOWAY TOWNSHIP — Audrey Morello thought she was months away from never walking again.

Galloway man sentenced in 2015 fatal beating of father with bats

MAYS LANDING — A Galloway Township man was sentenced last week to 30 years in prison in the fatal beating of his father in 2015, Atlantic Coun…

Hospital fees in lieu of local taxes must be statewide, fair

STAFFORD TOWNSHIP — The Route 72 westbound jughandle to Doc Cramer Boulevard will be closed and detoured overnight for about two weeks, state …