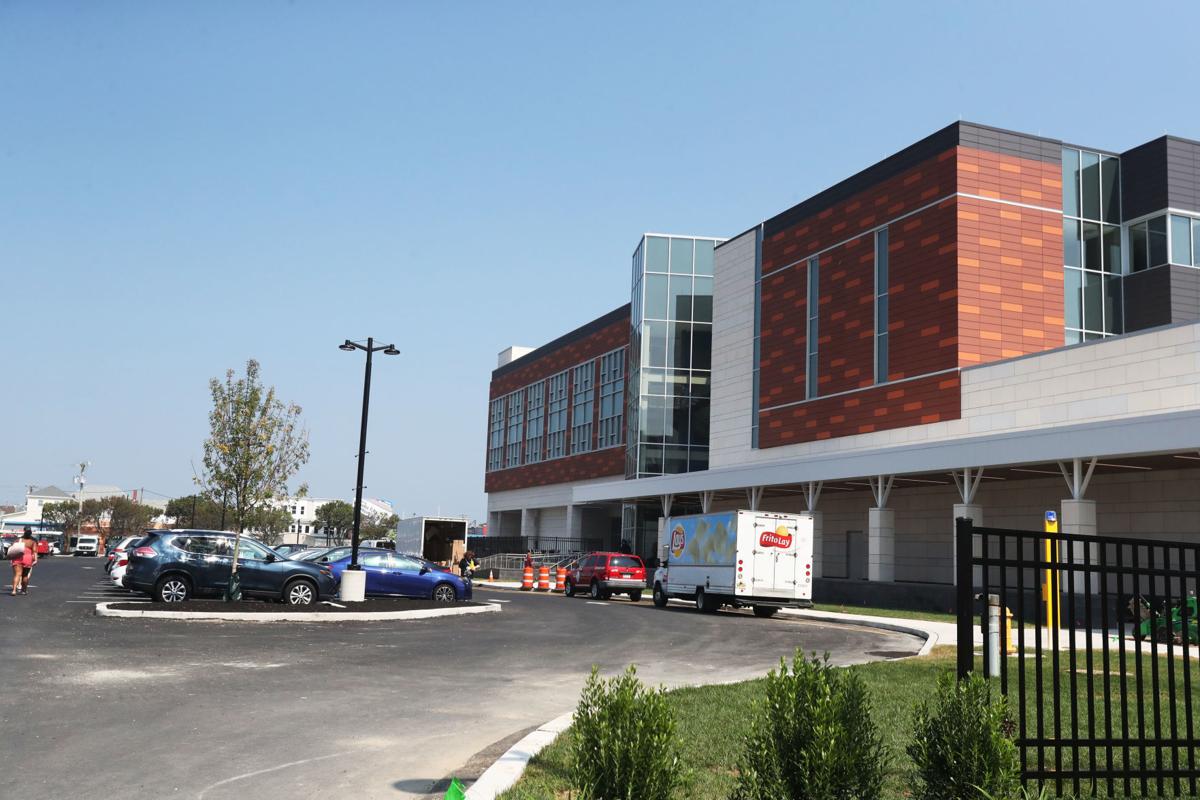 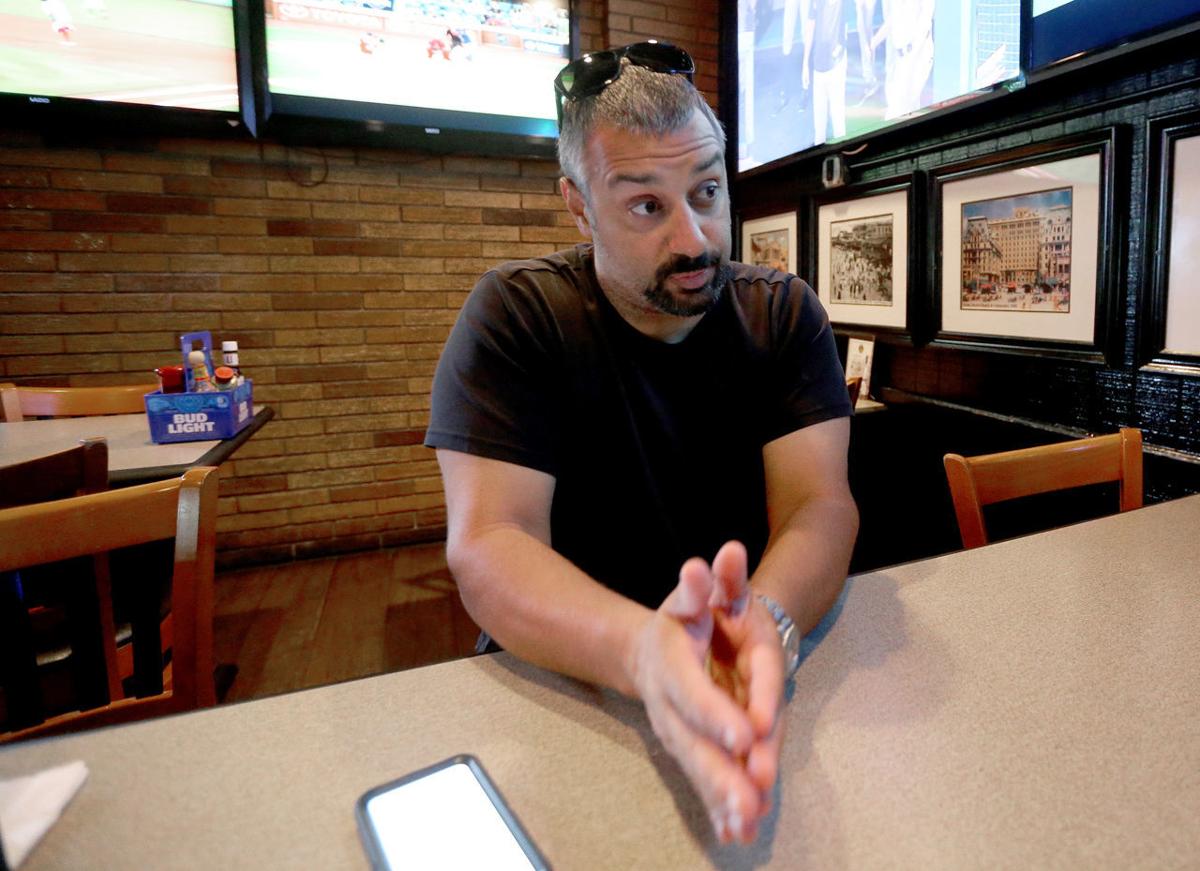 John Exadaktilos is the owner of the Ducktown Tavern  (file art) 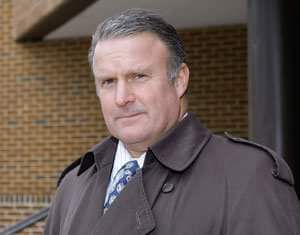 John Exadaktilos is the owner of the Ducktown Tavern  (file art)

ATLANTIC CITY — An application by a Stockton University contractor for a state-issued permit to provide alcohol at its city campus has ruffled feathers of private bar owners again and brought to light a bigger issue with the concessionaire permits.

Last month, Chartwells’ parent company, Compass Group, applied for the annual concessionaire permit and placed the required legal notice in the newspaper. This was the second such application that drew anger from small business owners in Atlantic City. The first was in September.

“It’s obviously a good thing for Stockton, for sure, and it’s not so good for the surrounding areas and bars. It kind of devalues their (liquor) licenses,” Forkin said.

While the state Alcoholic Beverage Control (ABC) rules say the license could be used for a college pub, D’Amico said Stockton does not have intentions of doing so.

“There are no plans to open a pub or otherwise sell alcohol at the site. Event sponsors or guests typically pay for their drinks at the Stockton-sponsored events,” D’Amico said.

She said Boardwalk retail spaces operated by the university would be leased and be required to obtain a liquor license.

The controversy stems from the bar owners’ contention that they have had to pay tens of thousands of dollars in purchase and upkeep of private liquor licenses, while properties considered state-owned or -operated can circumvent the system with the much cheaper state permit.

According to the state’s ABC Handbook, the special annual concessionaire permit allows the sale of alcoholic beverages in any building belonging to or under the control of the state of New Jersey, including municipally owned golf courses, state college pubs and stadiums such as MetLife at the Meadowlands.

John Exadaktilos, owner of Ducktown Tavern, said he paid nearly $35,000 for his liquor license more than a decade ago and they are now selling for about $100,000. He said Stockton should use a local vendor instead of obtaining the concessionaire permit.

New Jersey has 109 special annual concessionaire permits currently active, nine of which are in Atlantic City.

Locations are Applebee's, Ruby Tuesday's and Wingcraft on The Walk; Babalu Grill, Bungalow Restaurant and Lounge, Back Bay Ale House, the Convention Center and Boardwalk Hall, and Brighton Park.

There are 92 city-issued liquor licenses in Atlantic City.

Cost for a special annual concessionaire permit is $2,000.

The one-time cost of a city-issued liquor license can vary by town. According to Atlantic City bar owners, the current going rate is around $100,000, while a decade ago the licenses were sold for around $40,000. There is also a $2,500 annual fee.

D’Amico said that the college would be subject to a 25-event limit if it were to obtain one-time permits to use outside vendors to provide alcohol at events.

“Currently, in order to provide alcohol in A.C., Chartwells must apply for a special event permit,” she said. “Eight have already been used since the campus opened in September, so the expectation is that the requests annually will far exceed 25. Therefore, Compass/Chartwells applied for the concessionaire permit.”

There are nine concessionaire permits in Atlantic City, and recipients include bars like Back Bay Ale House in Gardner’s Basin and Wingcraft on The Walk, as well as Applebee’s and Ruby Tuesday’s.

Forkin said that’s because the state has jurisdiction in certain areas of the city and can authorize the permits for these locations. He said Stockton’s application was just a “micro-example” of the state taking away the city’s financial assets.

He also cited parking and luxury tax revenues that are collected by the state in Atlantic City. Forkin said he empathizes with the small businesses.

“People want to be heard on the issues,” Forkin said. “My position is just to make sure that there’s clarity and transparency.”

Forkin said that two months ago, when Chartwells had applied for a one-time alcohol permit in Atlantic City, the board passed an objection locally, but it has no say in whether it is granted by the state.

He said that not only does the state keep the money from the licenses, it also presents an additional burden on the public safety personnel.

Exadaktilos, who represents Atlantic County on the New Jersey Licensed Beverage Association and seeks a seat on City Council in the 6th Ward, said the state needs to be fairer with the city of Atlantic City.

“It’s very unbalanced when it comes to operate a business in Atlantic City. They need to even the playing field,” he said. “The small businesses are suffering.”

Councilman Jesse O. Kurtz, representing the 6th Ward where the Gateway campus is located, said Stockton’s vendor is doing what it is entitled do under the law for special events, but that opening a bar or restaurant would be a different story.

“If Stockton or any other entity wants to open a bar/restaurant in the Gateway commercial space, that business needs to follow the same process as local bar owners and pay the market rate for a local liquor license,” Kurtz said.

Atlantic City Mayor Frank M. Gilliam Jr. did not respond to an emailed request to his office for comment.

ATLANTIC CITY — The city is owed more than $9.4 million in unpaid taxes, and several major developers, including some who were hailed as pivot…