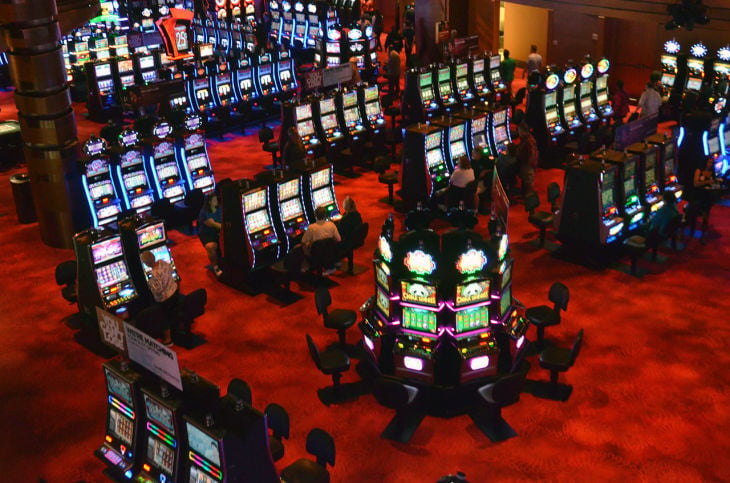 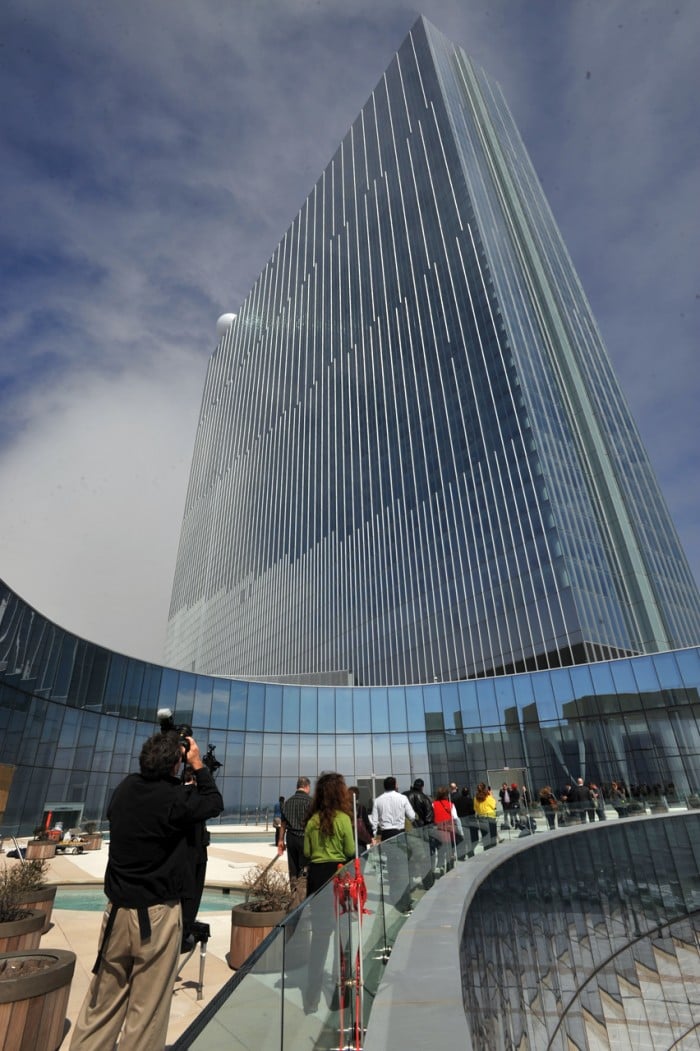 The campaign featured ads and billboards across the region proclaiming “you can’t lose,” because gamblers who spent $100 or more could have their losses reimbursed via free slot play distributed over a period of time.

That promotion drew a lawsuit Friday in Manhattan federal court by Megan Boyd and Rakeen Henderson on behalf of Revel’s gamblers, according to a Bloomberg report.

The complaint alleges that gamblers “lured” to Revel by the promotion soon learned that its owners “never intended to refund any slot losses.”

“Defendants relied on their deceptively hidden rules to avoid paying any refunds at all,” the complaint continues.

The suit alleges that those rules, including a stipulation that losses would be refunded over 20 weeks beginning Aug. 5, were “virtually illegible fine print.”

Revel’s “Gambler’s Wanted” campaign was widely seen as a turning point for Atlantic City’s newest casino after its owners filed bankruptcy in March.

Indeed, the campaign appeared to improve Revel’s standing. In July, it brought in $23.4 million in revenue from slot machines and table games. That represented a 33 percent increase from last year.

In the second quarter of this year, before the promotion began in July, Revel’s net revenue had fallen 21 percent.

At the time, Revel officials were optimistic.

“We are deeply grateful that many Atlantic City gamblers are giving us a second chance,” said interim CEO Jeffrey Hartman.

A Revel spokeswoman said the company is not commenting on the matter.