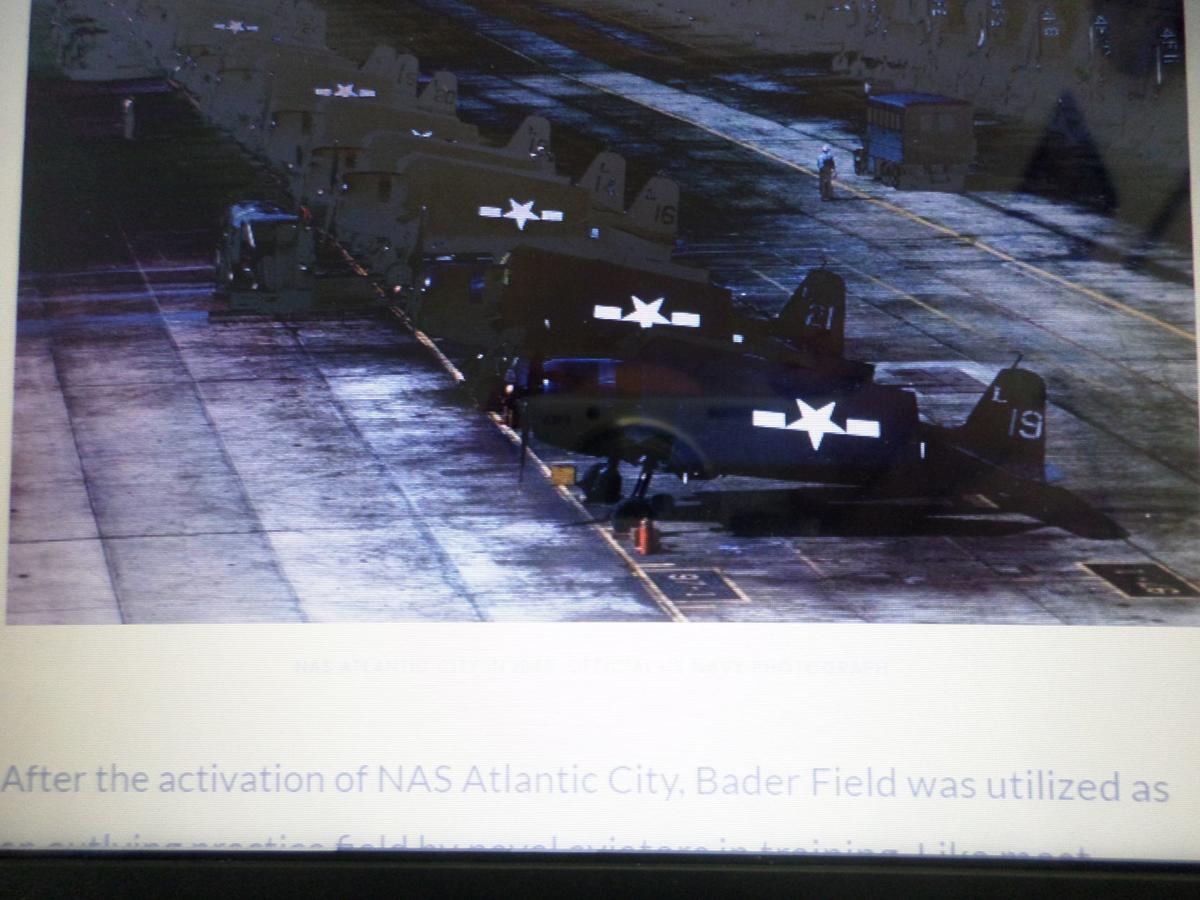 Planes on the field during WW 2 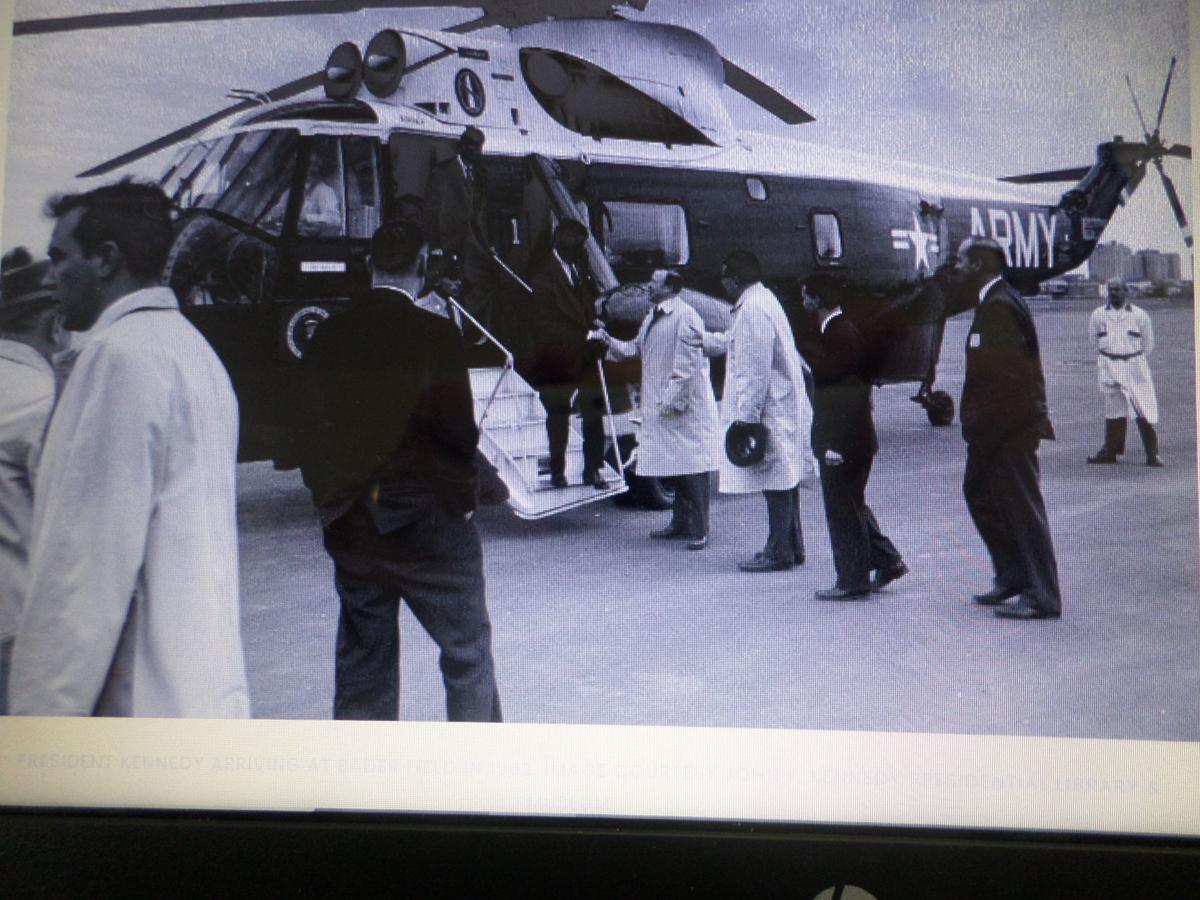 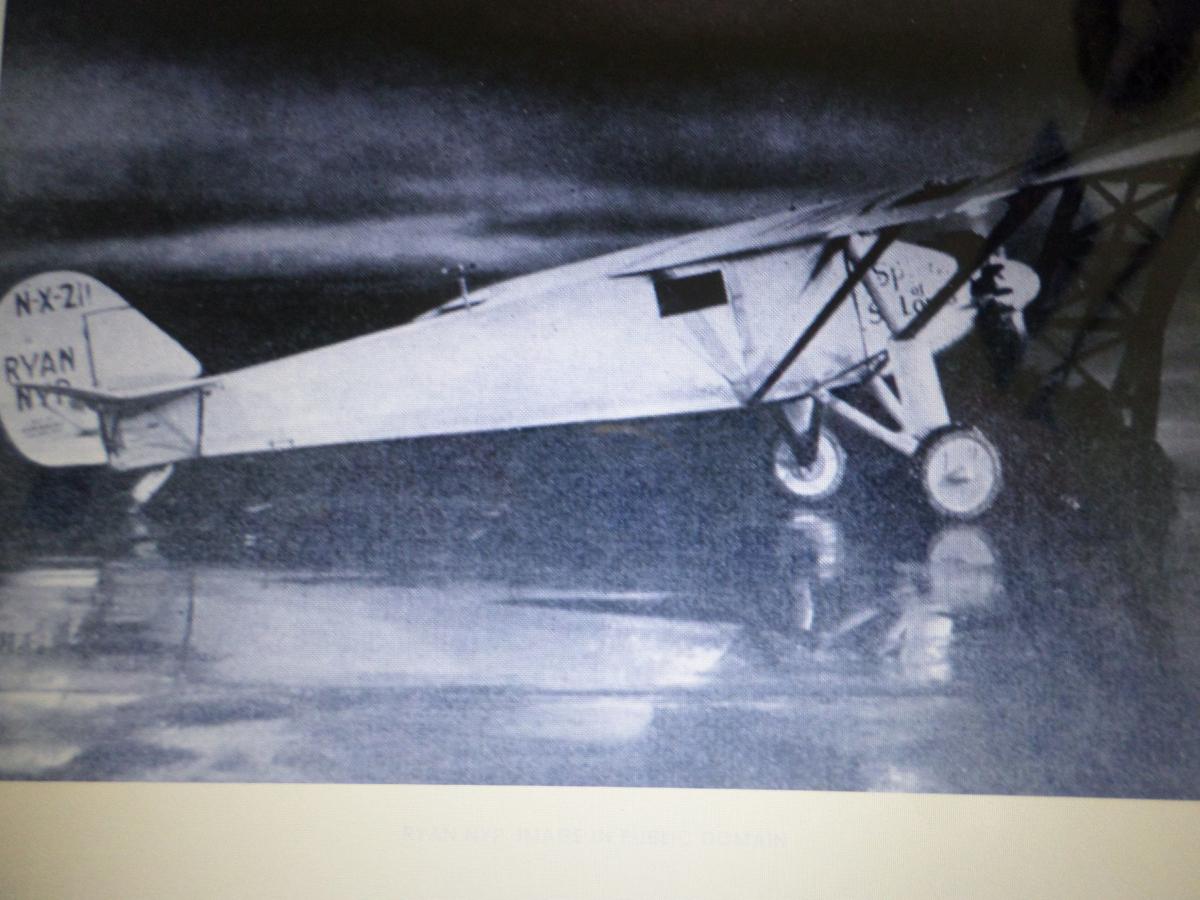 Charles Lindburgh and his Spirit of St. Louis landed at Bader Field in October 1927.

Planes on the field during WW 2

Charles Lindburgh and his Spirit of St. Louis landed at Bader Field in October 1927.

(Look Back is an occasional series with content and images from the Atlantic County Historical Society.)

Licensed since 1911 as a portal for passenger transport, Bader Field was one of the oldest general aviation fields in the United States. The term "airport" was coined there in 1919, and it was the first municipal airport in the United States for both land and seaplanes due to its proximity to not only a large field, but an adjacent bay suitable for small planes to coast in.

On July 8, 1922, Atlantic City purchased the airport from a private owner. Its size remained unchanged for many years as an inland waterway encroached on three sides and a state highway parallel to the field prevented expansion. In its early years, the land didn't have the runway configuration that was later developed.

During World War II, Bader Field was designated as Coastal Patrol No. 1 and its mission was to guard the coast from New York City to Cape May. Volunteer pilots began flying into Bader Field from all over the country to join the new Civil Air Patrol, as this service was now called.

Over the years, runways, taxiways, a control tower and hangers were built. In addition,a shortwave radio station and lights were installed. Along with many airport improvements, a minor league baseball stadium was built and opened on Oct. 22, 1949. It was eventually renamed to John Boyd Stadium. The current stadium, which opened as The Sandcastle and is now called Surf Stadium, opened in May 1998.

As you drive past the now-deserted Bader Field, it's hard to visualize the many notable figures that landed there starting with Charles Lindbergh. He was greeted by a large crowd when he landed in The Spirit of St. Louis in October 1927, five months after crossing the Atlantic Ocean. Next came Eddie Rickenbacker, the World War One flying ace who flew into the field in 1931 with some celebrities on board including Lindbergh, Amelia Earhart, and heavyweight champion Gene Tunney.

In 1986 a plane crashed into the Chelsea neighborhood near Bader Field killing a policeman sitting in his car resulting in a movement to close the airport which eventually happened officially in 2006. To date there has been much discussion regarding the possible use and development of this valuable piece of property. Should it become an amusement park, a water park, a venue for concerts? As the phrase goes, To Be Determined.

Founded in 1913, the Atlantic County Historical Society has been preserving historical materials in its library and museum since. Every week, Wednesday to Saturday, from 10 a.m. to 3:30 p.m., it opens its doors to share these collections with anyone who is interested. The society building is at 907 Shore Road in Somers Point. More information is available at www.atlanticcountyhistoricalsocietynj.org and on Facebook, or by calling 609-927-5218.