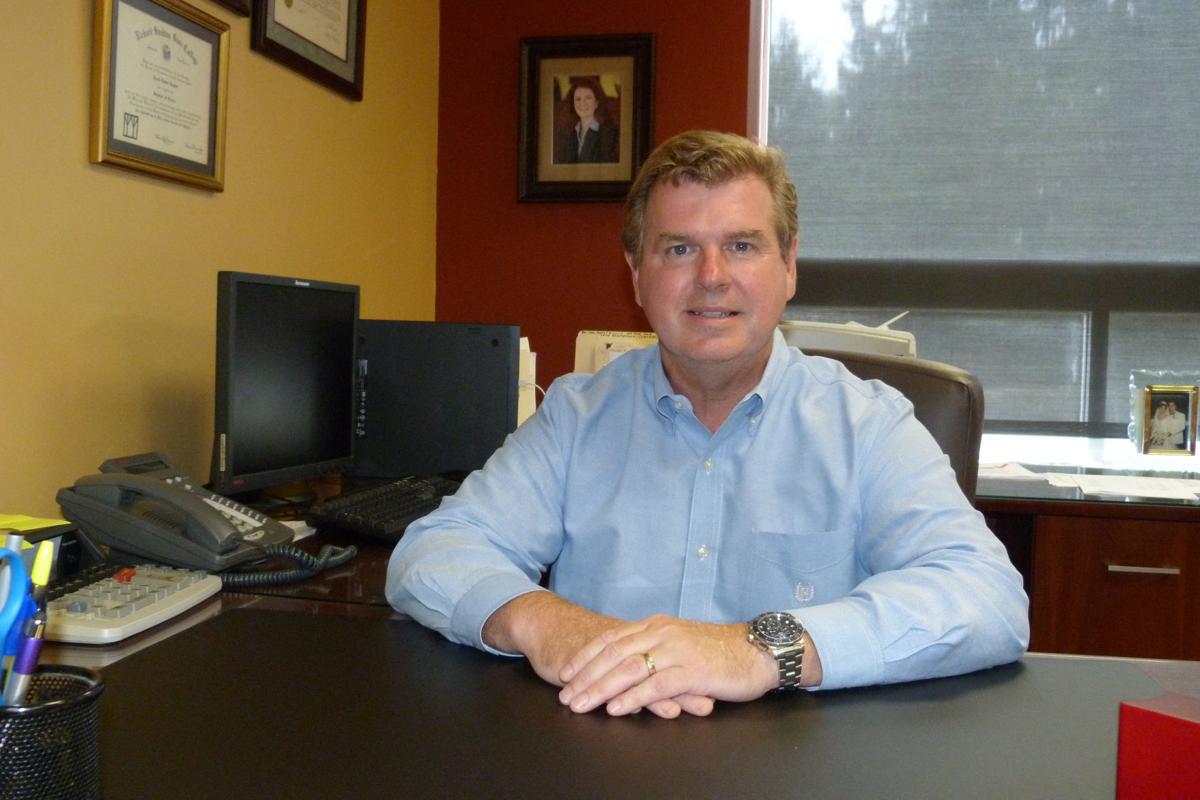 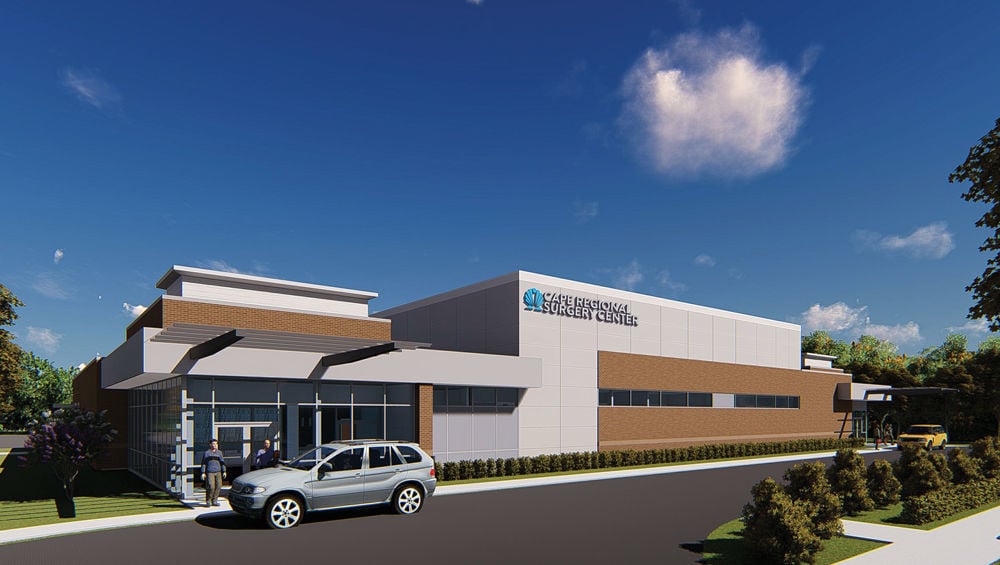 Shore Medical Center and Cape Regional Medical Center, which have been left out of the recent wave of Federal funding, jointly thank the efforts of local and national representatives in their fight to address the inequities in the latest financial relief package. U.S. Congressmen Jeff Van Drew, Senator Robert Menendez, Senator Cory Booker, along with N.J. State Senator Chris Brown, Atlantic County Board of Freeholders Chairman Frank Formica, Atlantic County Sheriff Eric Scheffler, and the city government of Somers Point have each pledged and provided support for both hospitals.

In a joint statement, Shore Medical Center Chief Financial Officer David Hughes and Cape Regional Medical Center Chief Financial Officer Mark Gill praised the efforts of these public officials. “Shore and Cape were in need, and we are pleased to say that our public officials answered the call. Both hospitals were left out of the most recent federal funding despite making all of the sacrifices required of them by the national and state governments. Our representatives know that the lives of the staff and the patients in South Jersey matter, and both Shore and Cape should receive the same considerations as other hospitals in the state and throughout the country.”

Congressman Jeff Van Drew had a telephone meeting this afternoon with Deputy Secretary of Health and Human Services (HHS) Eric Hargan on COVID-19 payments to hospital systems that arbitrarily missed out on hotspot funding. To receive the hotspot funding the hospital must have had 100 confirmed COVID-19 patients by April 10th. This lack of funding has only been exacerbated by the shutdown of elective surgical procedures on a statewide basis which has also been a large financial blow to hospitals. During the call additional aid to hospital systems in South Jersey was also discussed and HHS has committed to work to provide the assistance needed.

“Deputy Secretary Hargan and I had a substantive call about fixes for the funding issues and additional aid that we can provide to our community and our hospitals who are on the frontlines of this war,” said  Van Drew. “I look forward to working with HHS, our hospitals, and our community leaders to ensure we have the resources we need to not only defeat this hidden enemy, but to come out of this even stronger.”