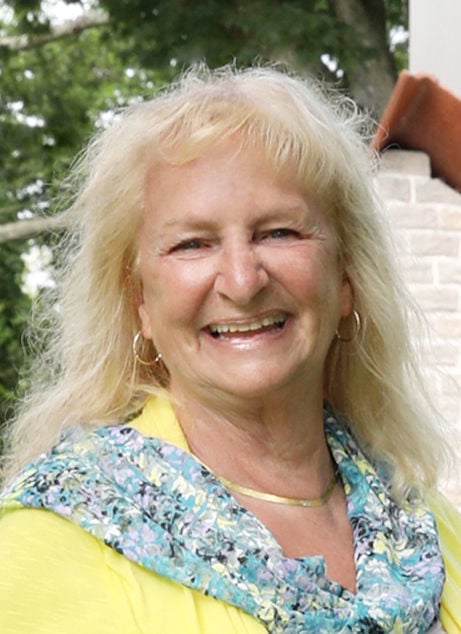 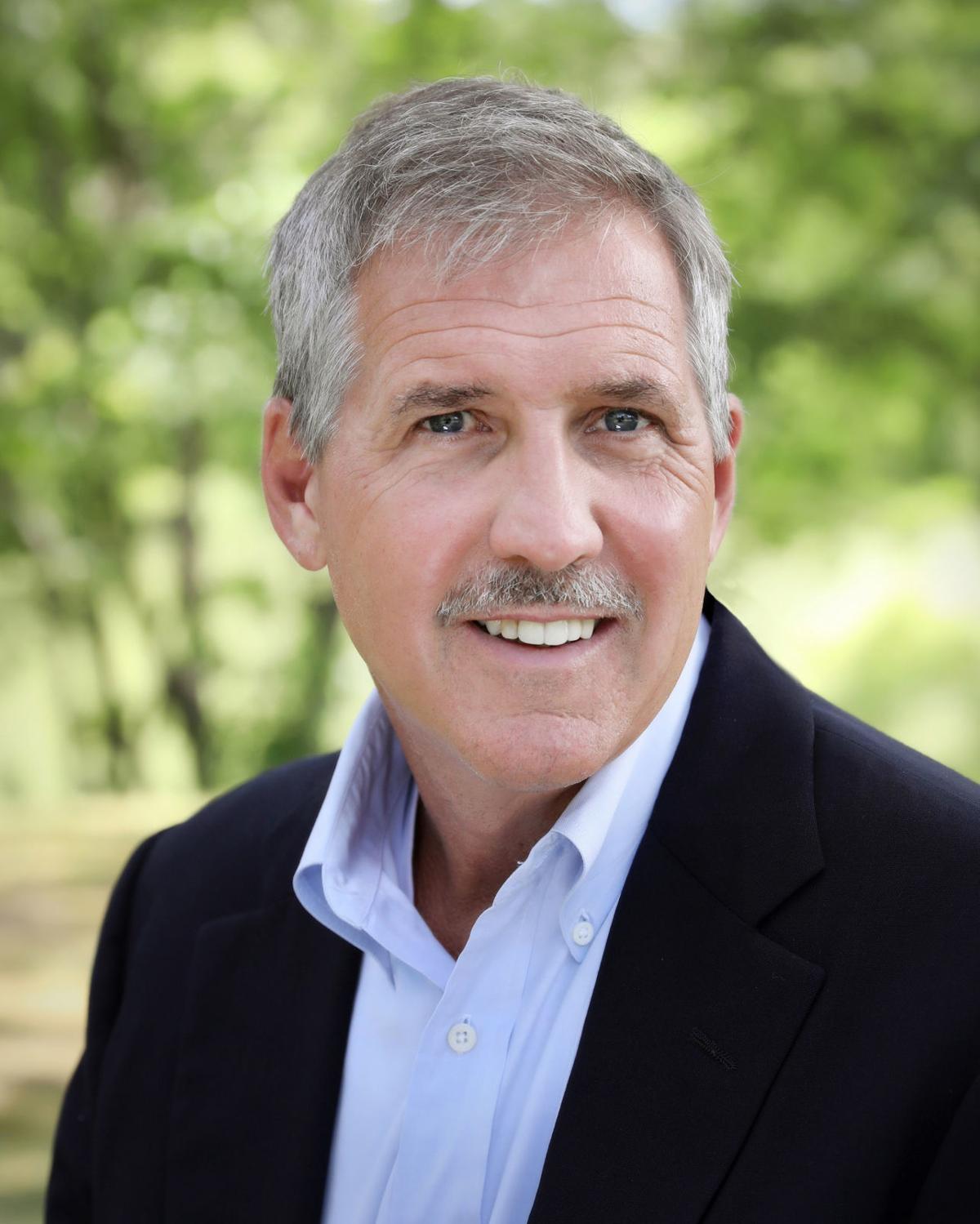 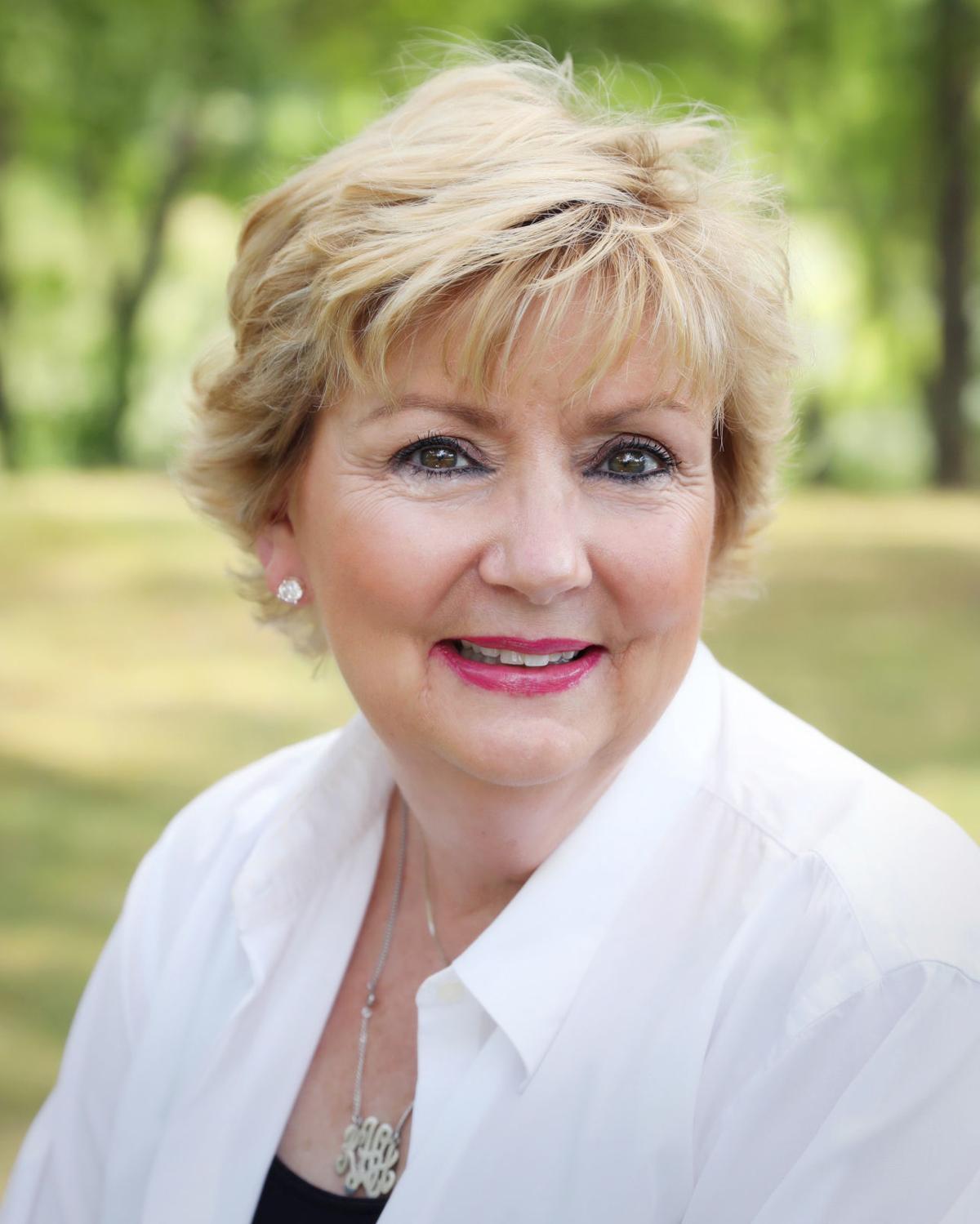 ABSECON — Democrats appear to have won the three City Council seats available Tuesday and will have a 5-2 majority on the governing body next year.

Election totals will not become official until mail-in votes are counted and the results are certified by the Atlantic County Board of Elections.

Howell and Light will join Horton and fellow Democrats Sandy Cain and Keith Bennett on the council in January.

In the Absecon Board of Education election, incumbent Thomas J. Grites and candidate Eric Neal ran unopposed. Neal, who had previously served from 2014-16 on the board, received 1,154 votes. Grites received 1,119 votes.

Principal camps out among reading students

Suite Inspiration to perform ‘Christmas is for Children’ concert Dec. 10

ABSECON — The singing group Suite Inspiration will share childhood memories when it presents “Christmas is for Children,” its 23rd annual Chri…