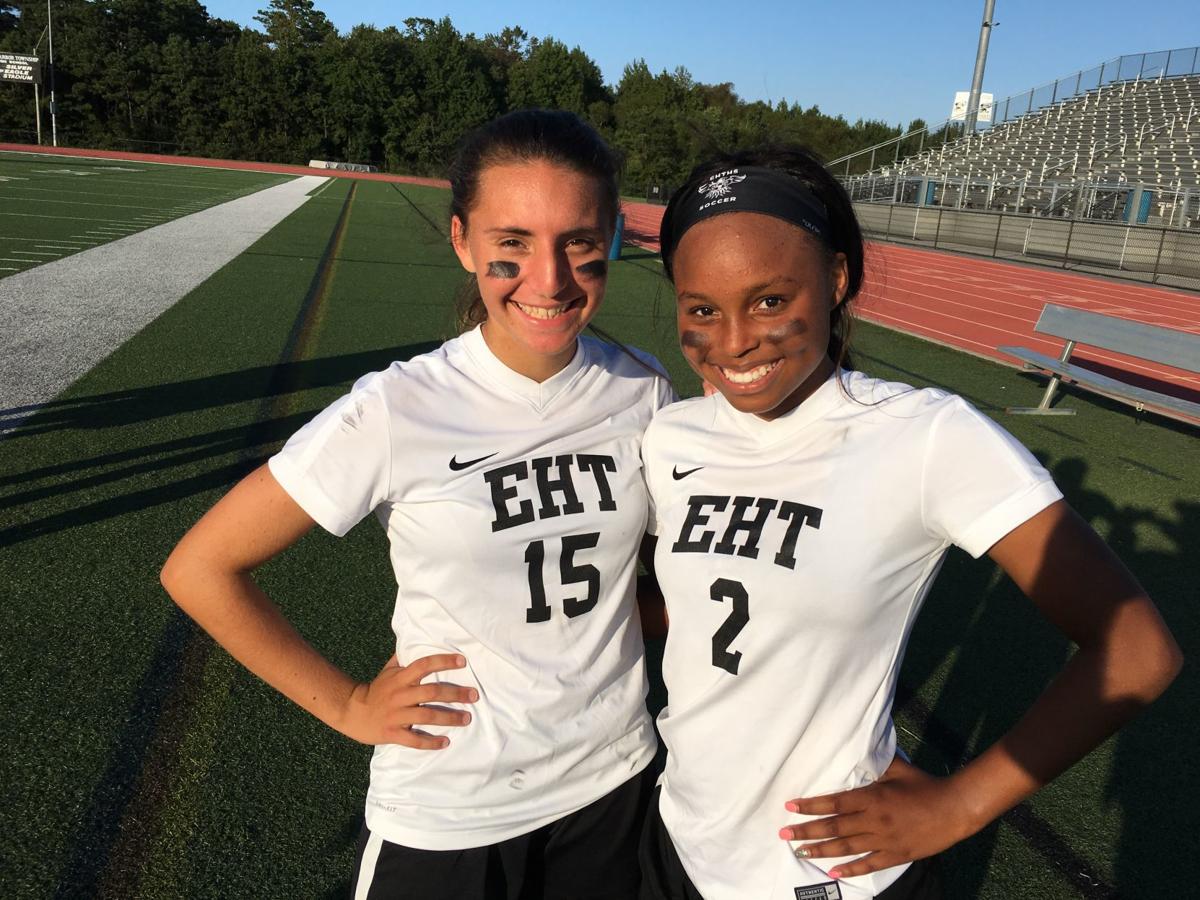 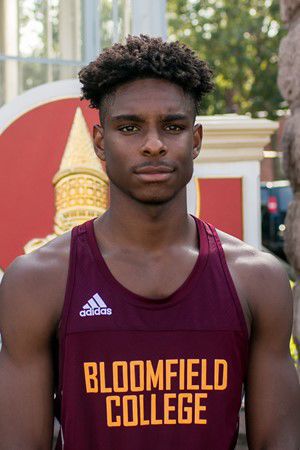 Rosemont University junior Michael Lange III began his 2018-19 season right where he left off in the spring for the men’s golf team.

The 2016 Atlantic City High School graduate and Brigantine resident shot a final-round 5-under-par 67, the lowest score ever posted by a Ravens player, to win the Gatorade Intercollegiate Championships in Lawrence, Ohio, on Sunday. He shot a two-round 139, which was four shots better than the second-place finisher – Hunter Miller of Baldwin Wallace.

Lange finished this spring with a 10th-place finish at the NCAA Division III Championship Individual Tournament.

LB Jeff Steeb (Holy Spirit), one of the captains on defense, had two tackles and an interception in Villanova's 19-17 win over Temple.

LB Isaiah Watson (Cedar Creek) had a tackle in Albany’s 33-7 loss to Pitt.

OL George Morton (Mainland) started at tackle for Salisbury, which racked up 662 yards of total offense in a 48-14 win over Albright.

Siani Magruder (Egg Harbor Township) had an assist for her first collegiate point in New Jersey Institute of Technology’s 2-0 win over Rider.

Jenna Sayers (Oakcrest) had an assist in Rutgers’ 3-0 win over Connecticut.

Emma Wilkins (Absegami) scored in the 38th minute with an assist from Gabriela Johnson (Oakcrest) for Temple in a 1-0 win over Maryland. It was the first collegiate point for Johnson, the 2017 Press Girls Soccer Player of the Year. Wilkins scored her fourth goal of the season in a 2-1 loss to Central Connecticut State. On Monday, Wilkins was named to the American Athletic Conference Weekly Honor Roll.

Alexis Tunney (Absegami) made four saves and allowed a goal in Albright’s 5-2 win over Marywood.

Jordyn Martini (EHT) had an assist in Misericordia’s 1-0 win over Oneonta.

Anna Attardi (Atlantic County Institute of Technology) made two saves in Neumann’s 3-0 win over Penn State-Abington. She made 10 saves in a 1-0 overtime loss to Mt. St. Mary.

Giovanni Aracena (Pleasantville) finished 28th in 17 minutes, 29 seconds, for Bloomfield at the Ramapo Cross Country Invitational to open the season.

The College of New Jersey freshman Nikola Kilibarda (Mainland) won twice in his collegiate debut at the Lions Doubles Tournament. He teamed with Omar Bokhari to win 8-7, and then with Sean Reilly to win 8-5.

Jennifer Severino (Absegami) had seven kills and three digs in Keene State’s 3-2 win over Cortland. She had six kills and two digs in a 3-2 loss to Fredonia.

I graduated from Rowan University in 2011 where I studied journalism. I covered local high school and college sports at the South Jersey Times and Vineland Daily Journal. I have been a sports reporter with The Press since July of 2013