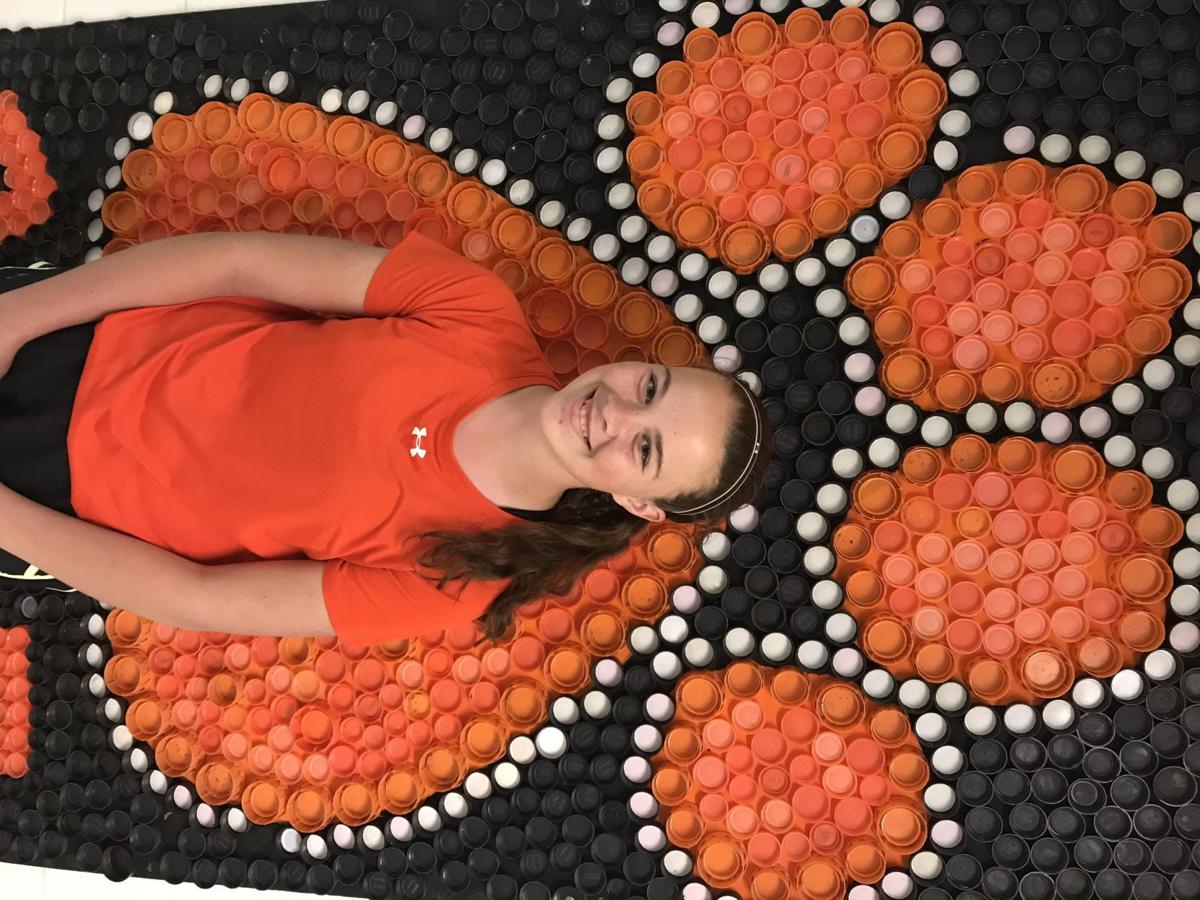 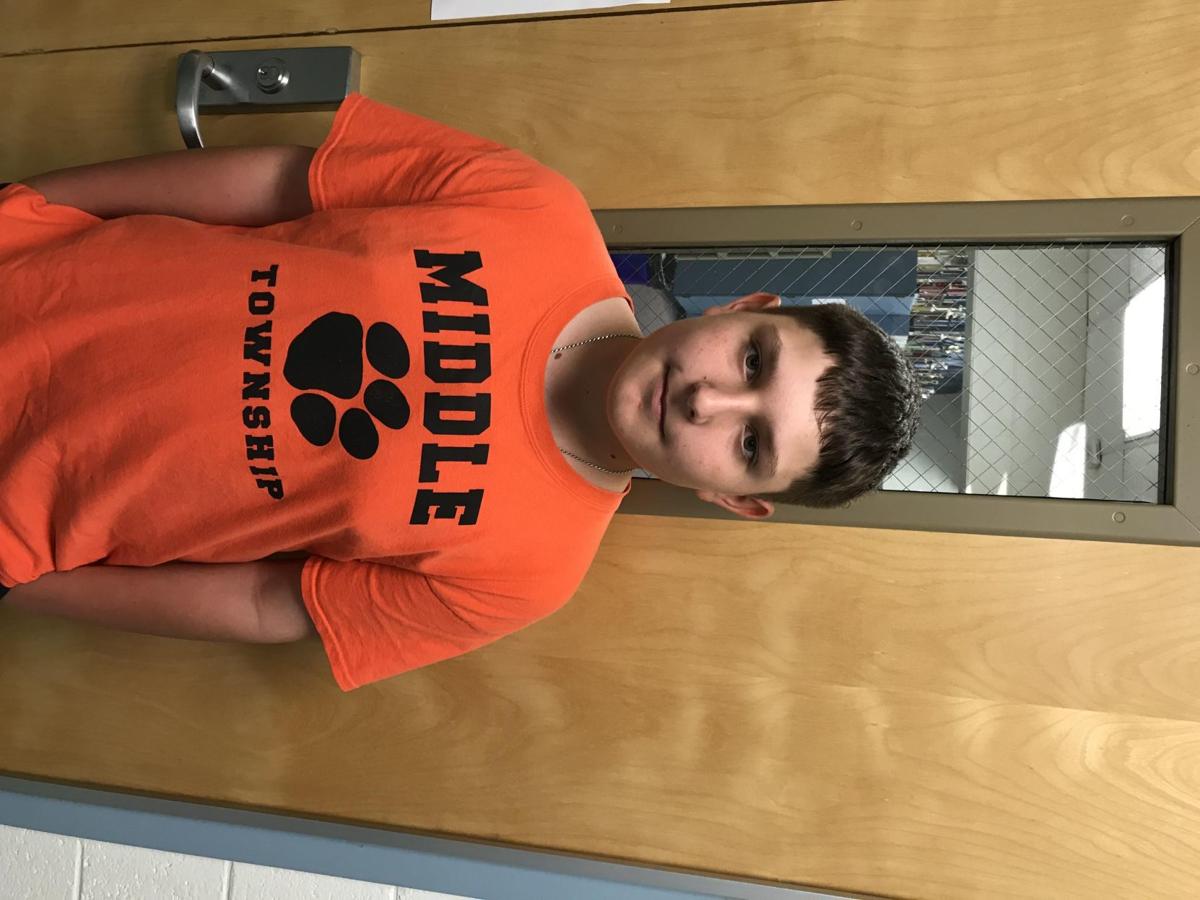 Middle Township Middle School announced its Athletes of the Week for May 11.

McFadden is a second-year player who has been a key component in the team's success this year as the first baseman. She has also had some key hits that has helped Middle win several games. Because McFadden works just as hard in the classroom, she is one of the top students in seventh grade.

For two games last week, Oliva had four hits in six at bats, including a double and a triple. He regularly gets on base and has held down the first base position nicely. He also logged a few innings on the mound. As a sixth grader, Oliva has certainly played with a mature demeanor and we look forward to the next few years.