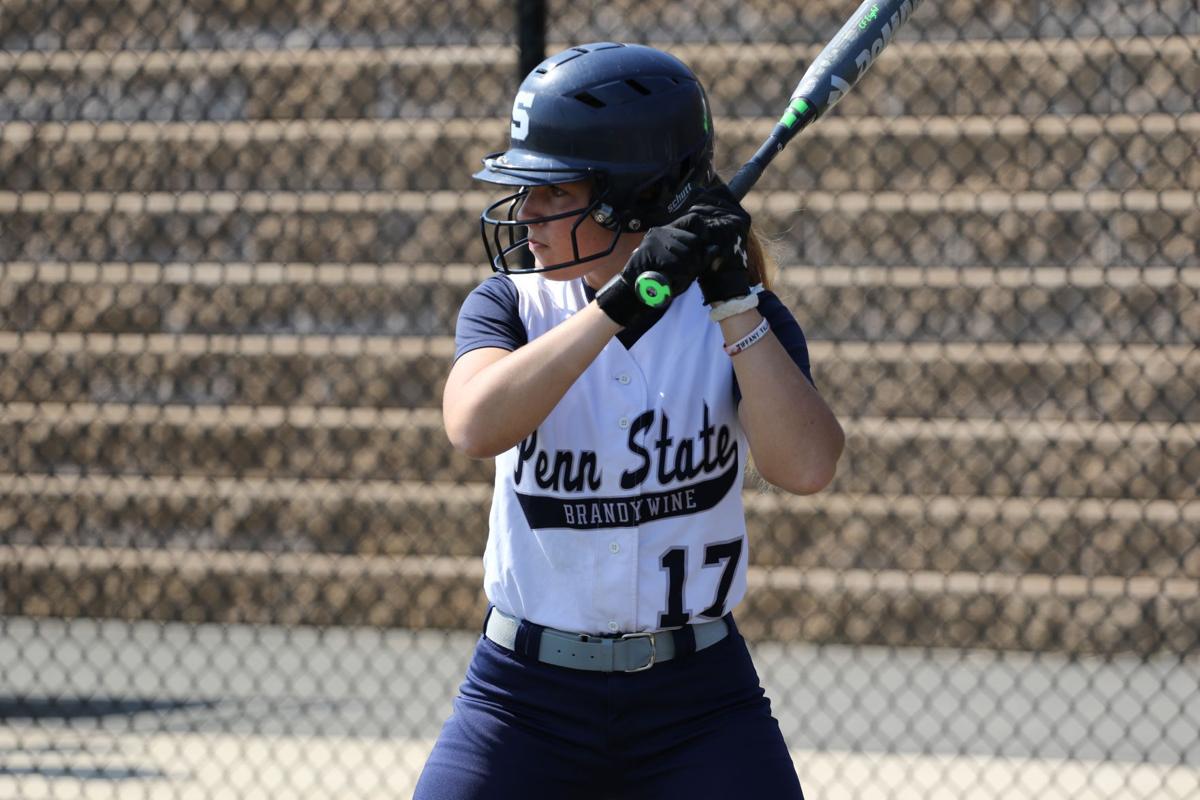 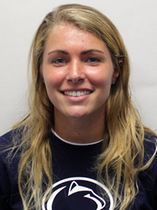 Arianna Segich (Ocean City H.S.) scored twice in a 15-7 win over Penn State Beaver. She went 3 for 4 with three runs in an 11-3 win over Robert Morris-S’fiel. She singled, tripled and scored in an 11-7 loss to Carlow.

On Thursday, she received a USCAA All-American honorable mention.

Robert Boselli III (Holy Spirit), Anthony’s older brother, scored and drove in a run for St. John’s in an 8-4 loss to Minnesota. In a 4-2 win over Butler, Sean Mooney (Ocean City) improved to 10-2, allowing two runs in seven innings with six strikeouts while Bosellii singled and scored.

Mercer County College won the National Junior College Athletic Association Region XIX Tournament on May 12. Domonic Boselli (Holy Spirit), the youngest brother of Robert and Anthony), singled and drove in a run in a 4-1 win over Morris. In a 7-5 win over Lackawana, Boselli hit a solo homer and Jimmy Versage (Middle Township) homered twice and drove in five runs. In an 11-6 win over Lackawana, Versage singled, doubled, scored twice and drove in two runs and Boselli doubled, scored and drove in a run. Mercer lost twice in the District Championship this past weekend to end its season.

Olivia Martinelli (Ocean City) was the coxswain for West Virginia’s second varsity four which placed fourth in the qualifier and seventh in the grand final at the Big 12 Conference Rowing Championships in Oak Ridge,Tennessee.

Bridget Flynn (Ocean City) will compete in the 1,500-meter run for Dartmouth at the NCAA Division I Outdoor East Regional in Hanover, New Hampshire, held Thursday to Saturday.