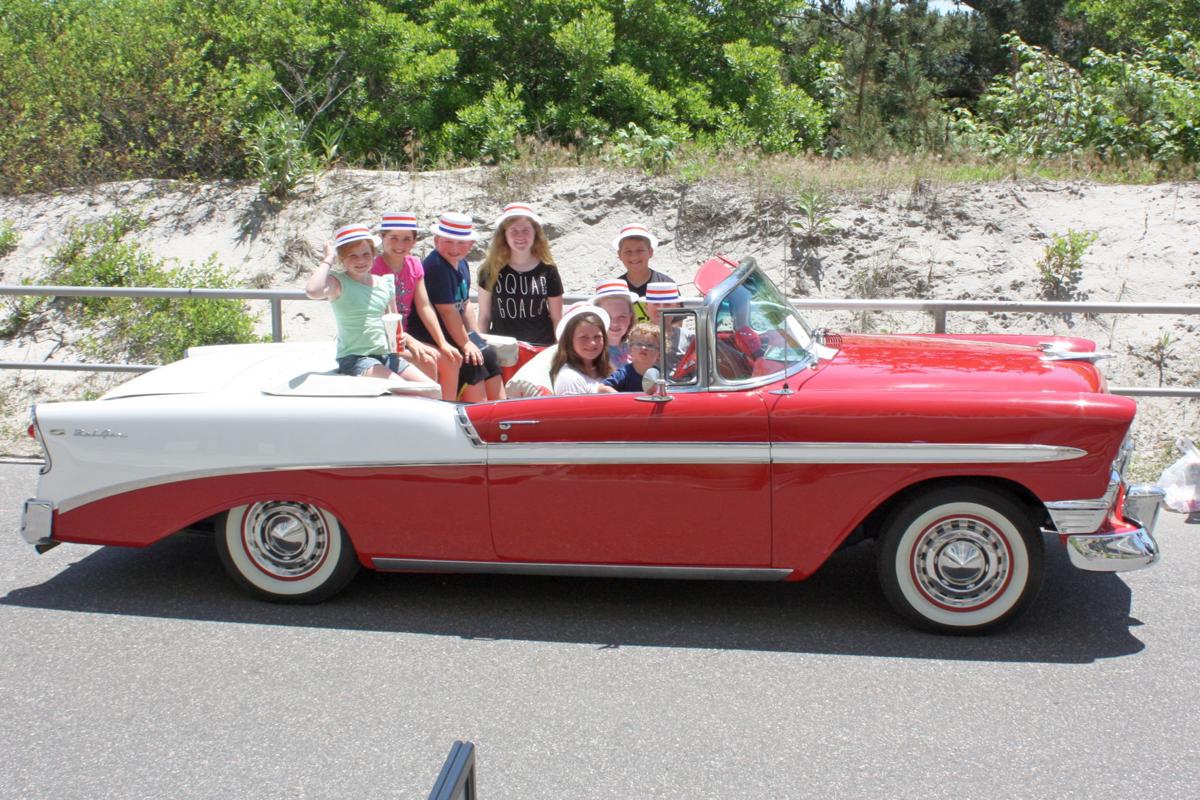 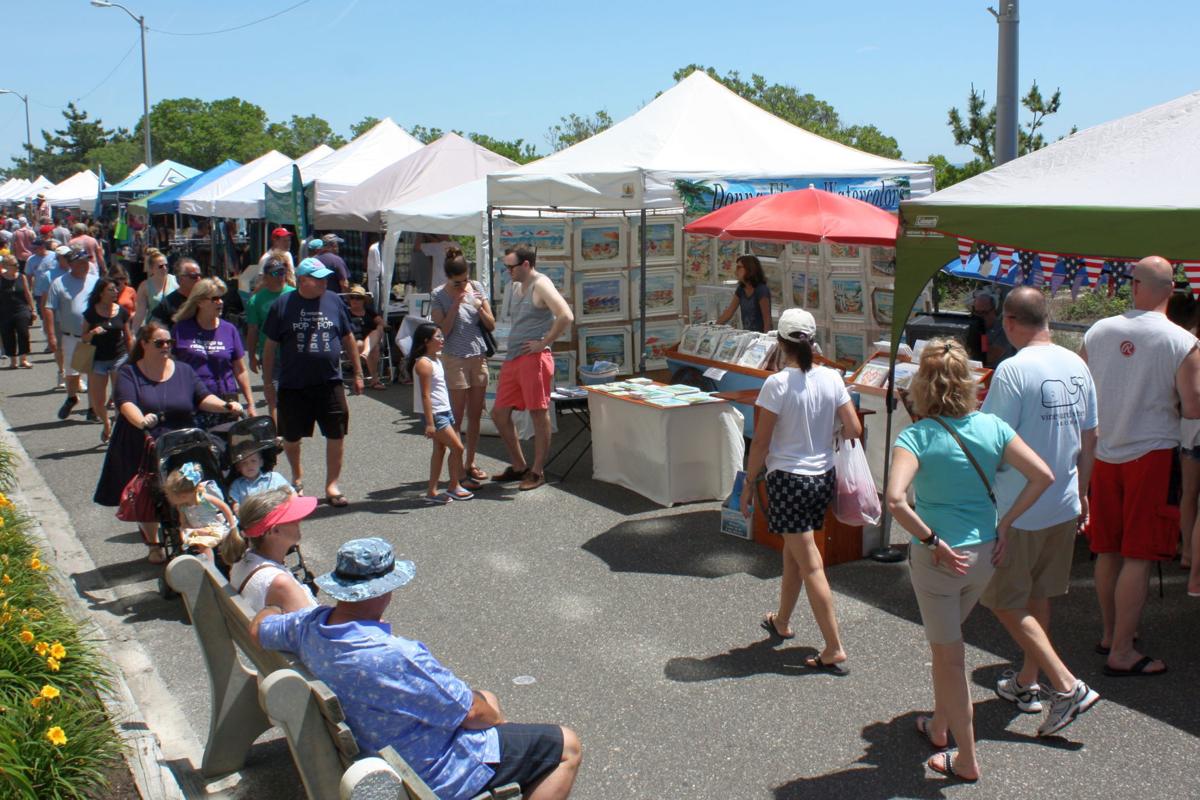 SEA ISLE CITY — City officials recently announced that nearly all of the activities that were planned for the resort’s 2020 Skimmer Festival on June 20-21 have been cancelled due to the extremely large crowds that gather during the two-day event.

The one annual activity that will take place is the Skimmer Antique Auto Show & Parade on Sunday, June 21 (Father’s Day) from 9 a.m. to 1 p.m. along Sea Isle City’s Promenade north of JFK Boulevard, where the show’s vintage cars and trucks will be spaced apart to allow for social distancing. After the auto show winners will receive their trophies at 1 p.m., Mayor Leonard Desiderio will lead the annual Skimmer Antique Auto Parade, which will run along Pleasure Avenue (south of 44th Street) and north along Landis Avenue from Townse0nd’s Inlet to the center of town. For more information about the Skimmer Antique Auto Show & Parade, which is a “rain or shine” event, go to VISITSICNJ.com.

In lieu of the popular Skimmer Seaside Market, which was scheduled to take place along the Promenade with hundreds of vendors on Saturday, June 20, Mayor Desiderio is inviting all local businesses to participate in a “Skimmer Sidewalk Sale” on June 20. During the Skimmer Sidewalk Sale, at no time can the public right of way or pedestrian traffic be blocked. For ADA purposes, a 4-foot passageway must be maintained in front of businesses at all times.

“Even though we are cancelling this year’s Skimmer Seaside Market, we still wanted to offer everyone an enjoyable shopping experience during that same weekend,” said Mayor Desiderio. “So, we decided to shine a spotlight on all of Sea Isle City’s businesses by hosting a Skimmer Sidewalk Sale throughout town, which will give local business owners the opportunity to place merchandise, literature and other offerings on tables and racks in front of their establishments.”

“With everything that’s going on in our area and with small businesses suffering greatly, it’s nice that there will be an opportunity for business owners to present their goods on such an important weekend as we reopen our shore communities,” said Sea Isle City Chamber of Commerce and Revitalization President Brain Heritage.

To learn more about all events taking place in Sea Isle City, go to VISITSICNJ.com.