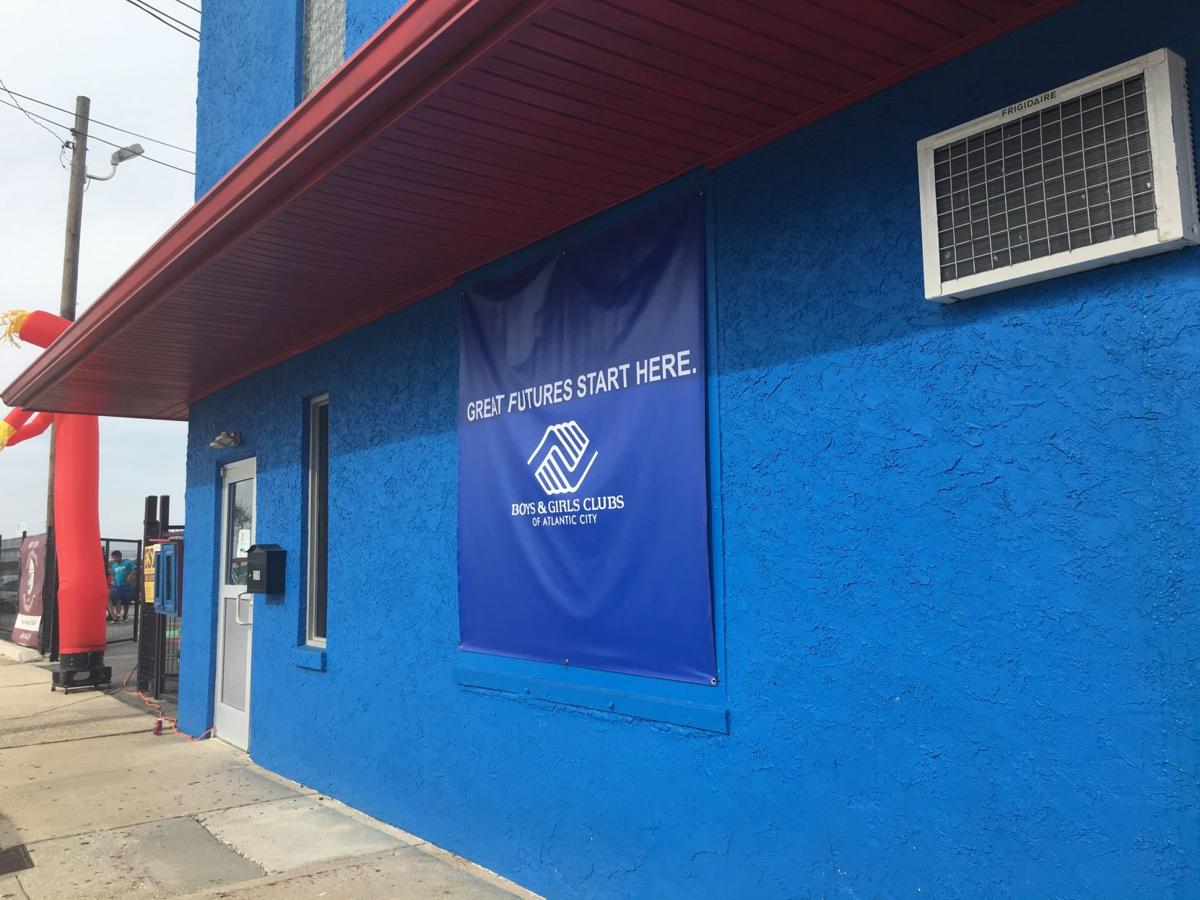 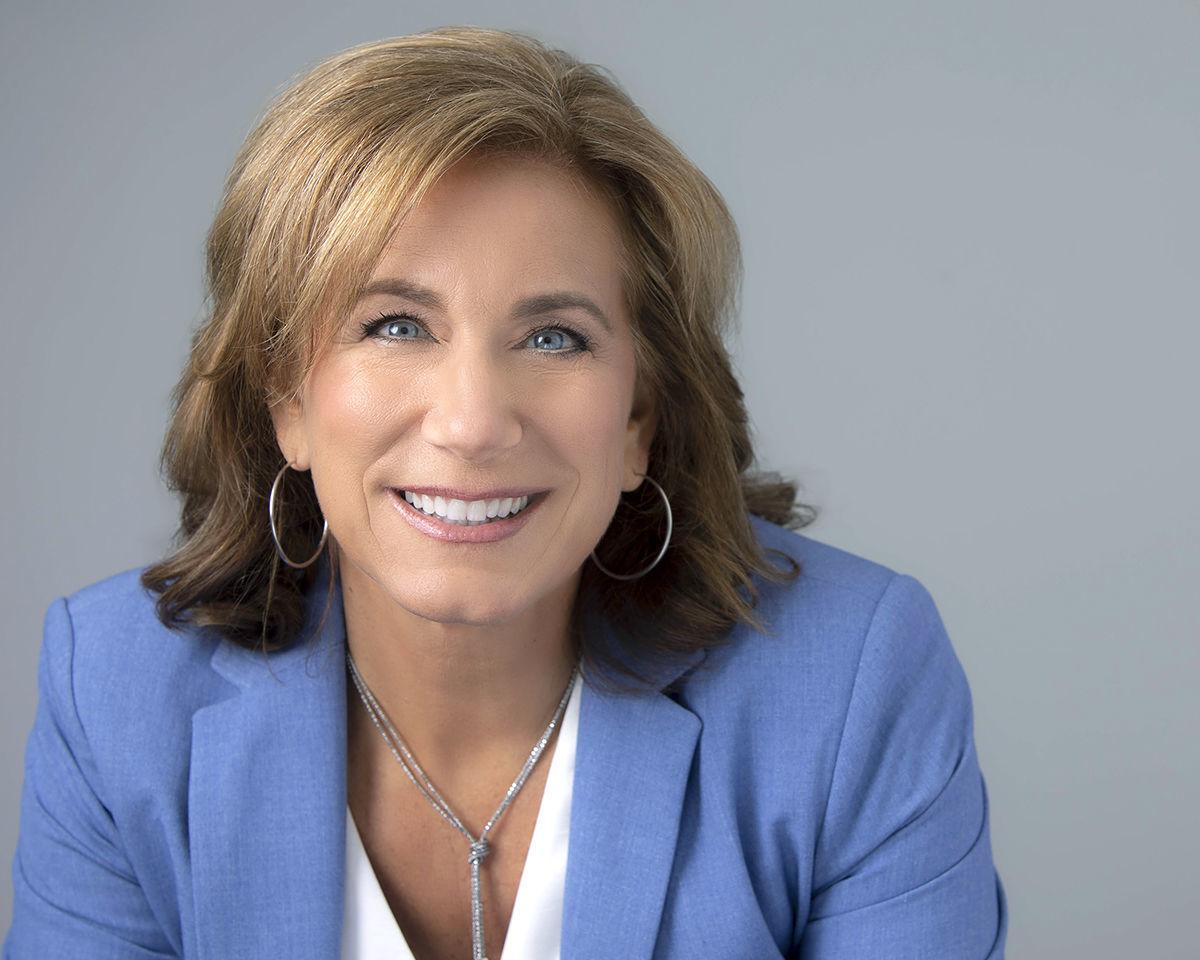 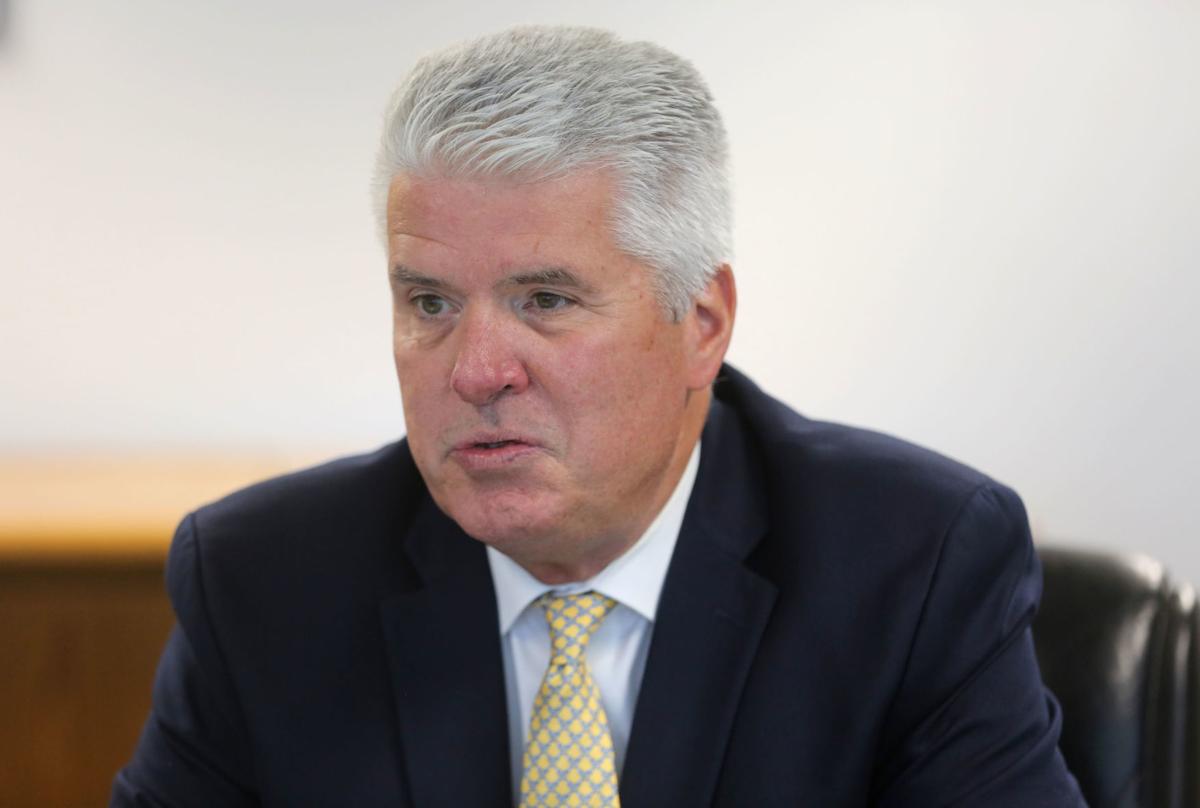 ATLANTIC CITY — From designing a logo and website for a neighborhood business to developing and coding the technology of the future, the Atlantic City Boys and Girls Club is rolling out a new STEAM Lab program this summer to prepare the city’s youth for careers beyond hospitality.

The STEAM program, which received initial funding from former state Sen. William Gormley and his wife, Ginny, as well as Lee and Sandy Levine, is bringing in big names in technology and local leaders to create educational and career exploration opportunities in science, technology, engineering, arts and math for students from Atlantic City, Brigantine and Ventnor.

“One thing about STEAM education is it helps people have a bigger vision. And when you can relate that to your own community, it’s easier to grasp,” said Stephanie Koch, executive director of Atlantic City Boys and Girls Club.

Koch said helping kids have a career interest early in life will help to curb the drop-out rate for high school students and keep them engaged in their education. She said she hopes that the program has a direct, social impact on the community where a fickle tourism-driven industry has led to high rates of joblessness and poverty.

Federal Census data show the median income for an Atlantic City household is less than $30,000 a year.

Unemployment in Atlantic City and surrounding areas was, for several years, one of the highest in the nation as the tourism industry here was slow to recover from the 2008 financial crisis. Then, just as the area was rebounding from the economic downturn, the region suffered another blow from the new coronavirus. A report earlier this month showed one-third of residents in Atlantic County were jobless.

For more than a decade, local officials have been attempting to diversify the region’s economy with higher paying jobs in technology and engineer. The nearby William J. Hughes Federal Aviation Administration Technical Center is one of the county’s largest employers, and a new aviation and technology park next door is hoping to draw in more, similar employers.

Atlantic County Institute of Technology Superintendent Phil Guenther, who is helping the Boys and Girls Club develop its program and curriculum for the STEAM Lab, said that it’s all connected.

“The aviation industry is an industry that we are looking to develop in Atlantic County, and it will take a wide set of skills for students to take advantage of those opportunities,” Guenther said. “It will only get better over time.”

Workforce development and training in STEAM is not new for the Boys and Girls Club, which last year debuted a Live Classroom concept with Jingoli and wind farm developers Orsted to train high school students at the club’s Teen Center in wind turbine technology. That program was put on hold in March due to the COVID-19 pandemic.

“That was actually one of the pieces to this puzzle,” Koch said of the Live Classroom. “We did have little bits and pieces of STEM education. What we’re doing is really focusing and deepening those career courses and pathways.”

The Boys and Girls Club has three locations — Chelsea Avenue, Drexel Avenue and the Teen Center at Pennsylvania Avenue — that serve about 2,000 kids.

Renovation of the Chelsea location is underway for the STEAM Lab, which will focus on robotics and coding for seventh- and eighth-grade students. The Teen Center will house programs in graphic design, music and video production.

The Club is currently running a Donate Your Commute fundraiser to raise money to purchase vans, which will transport students from school to the clubs, between clubs, and home at night.

Elizabeth Terenik, president of the Chelsea Economic Development Corp., was already working with businesses in the Chelsea neighborhood, which spans from Texas to Annapolis avenues, beach to the bay, to determine ways to improve the area. When one of the priorities for stakeholders and residents was opportunities for youth, she began conversations with the Boys and Girls Club.

“We just started doing some digging, understanding how can we start moving in some better paying jobs in our community,” said Terenik, who is also project manager for the Atlantic City Development Corp., which developed Stockton University’s city campus and South Jersey Gas corporate headquarters. “We identified what are the jobs that are here or coming, and how do we make sure that the people in the Atlantic City community are prepared to be hired for those jobs.”

The STEAM Lab will, hopefully, play a large role in that preparation process, she said. In her role, Terenik will help to identify future funding sources to continue the program, including the state’s Neighborhood Revitalization Tax Credit Program.

Williams said the program will “set a groundwork for occupational opportunities for the kids to do something different.”

“I’ve seen kids at a high school level believe their only means of success would be to leave the city,” said Williams, also a teacher in the Atlantic City School District.

When the Boys and Girls Club opens its summer camp program July 6, Williams will begin working with about 40 kids in Adobe Photoshop training. After the camp ends, about 10 of those students will continue on in the training, which will last a total of six months and end with an associate certification in the program.

She said the students will be helping local businesses and putting their skills to use within the community.

“It is beyond refreshing be a part of Atlantic City and to also know that you have a bigger hand that actually sees the potential of something like this,” Williams said.

ATLANTIC CITY — When the final school bell rings and classes end, where a student heads next…

MILLVILLE — Though more than 20 years apart, two Millville High School graduates have forged a bond and a mentorship through shared histories …

Gov. Phil Murphy announced that high school can hold in person graduations starting on July 6. Below is a list of schools that have announced …