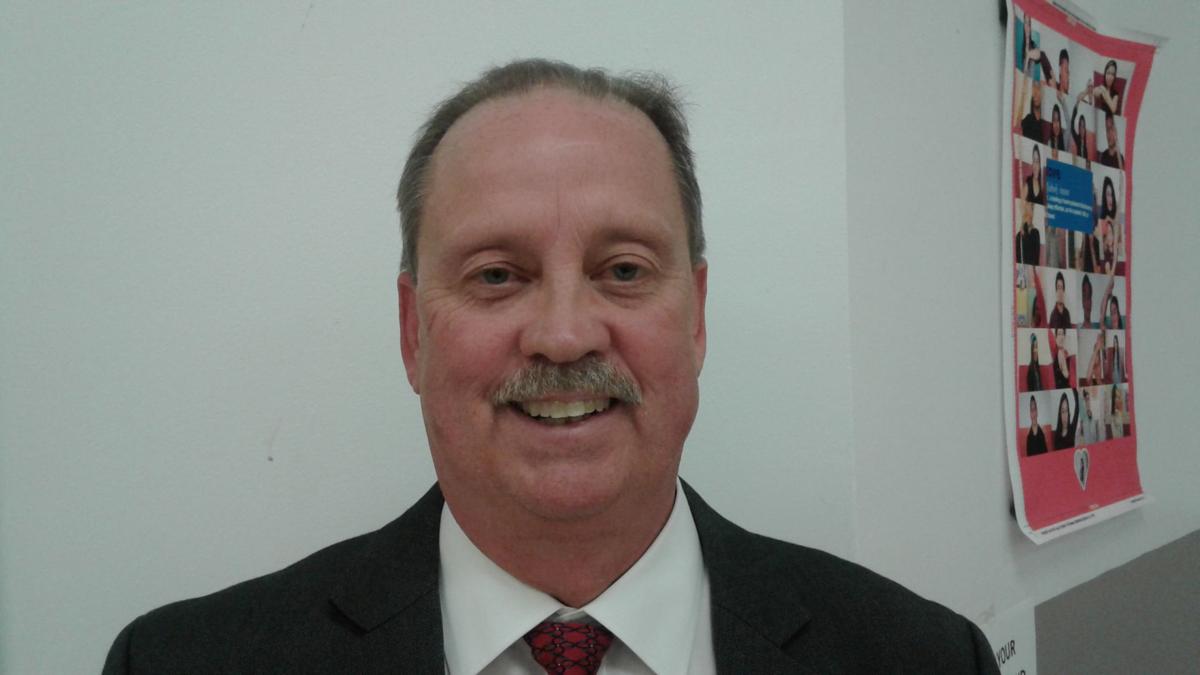 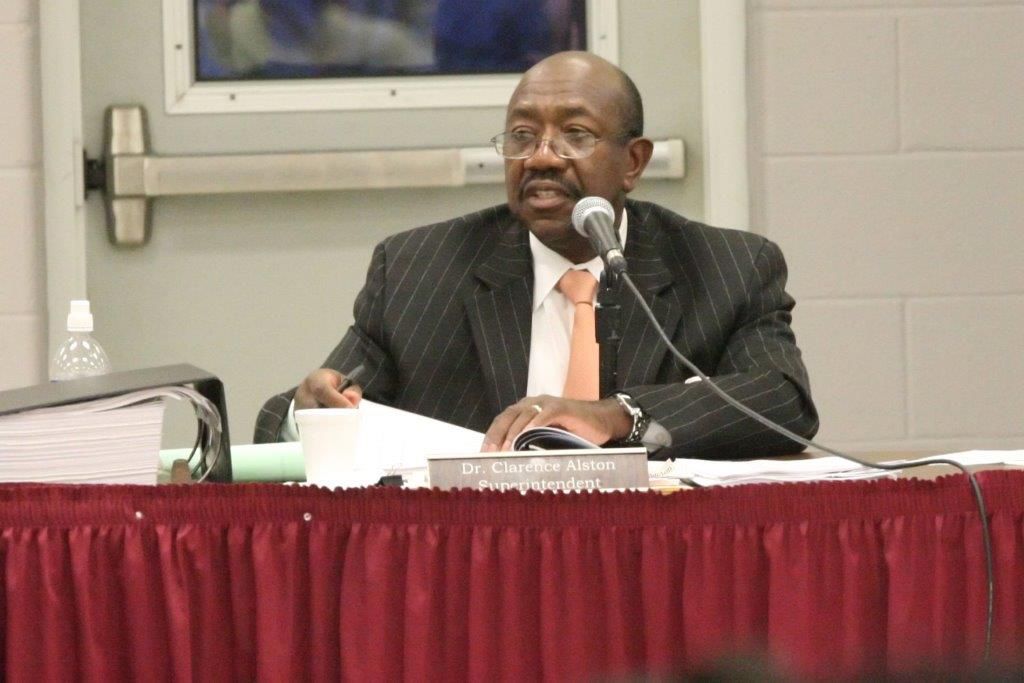 PLEASANTVILLE — Dennis Anderson is coming back to the Pleasantville School District.

The school board on Thursday, as part of a continuation of its Tuesday meeting, approved Anderson to serve as the interim superintendent beginning July 1.

Anderson, a former Wildwood superintendent, will fill the position being vacated by Clarence Alston on June 28. Alston’s resignation was approved by the school board Tuesday, along with the retirement Sept. 30 of Assistant Superintendent Garnell Bailey.

“We only had a short time frame to choose someone. We already knew that Dennis, he knows the district,” school board President Carla Thomas said Friday.

Anderson was appointed unanimously by five of the nine board members who attended Thursday’s meeting. Board members Anny Melo, Cassandra Clements, Hassan Callaway and James Barclay were not present.

School Business Administrator Elisha Thompkins said Anderson will earn a salary of $167,500 for his one-year contract, which includes a 30-day exit clause.

The salary is the same as Alston’s starting salary in the 2017-18 school year when he was approved for a three-year contract with 2.4% increases each year.

Thomas said Anderson will be able to run the district as the school board initiates a search for a new, permanent superintendent.

Over the past two decades, Pleasantville has had a revolving door of top administrators. Alston previously served as superintendent from 2006-09. The state first assigned a monitor to Pleasantville during that period, in 2007.

After Alston, Gloria Grantham was hired in May 2009 — the district’s 14th superintendent in 13 years — but was placed on leave in September 2010. At that point, Bailey was appointed acting superintendent and eventually hired as Grantham’s permanent replacement.

PLEASANTVILLE — The state has assigned a second state monitor to the school district, school…

When Bailey’s contract expired in June 2014, Leonard Fitts served as interim superintendent for two years, the maximum an interim can serve, and Bailey stayed on as assistant superintendent.

In 2016, the board attempted to rehire Alston to replace Fitts, but the move was not approved by the monitor and eventually led to a lawsuit from Alston. As a result, Alston got his job and a $215,000 settlement.

Members of the Pleasantville teachers and support staff union were happy to have Anderson back in the district.

“The Pleasantville Education Association is looking forward to working with Mr. Anderson to serve the students and the community of Pleasantville,” union member Sue Swezeny said.

In addition to the superintendent, the board Thursday approved changing its school calendar again.

At its Tuesday meeting, the board had agreed to extend the school year for students to June 19, but Thursday’s decision returns the last day to June 18 for students and the last day for teachers to June 19. The changes were necessary because the state was disputing whether the district’s 16 half-days throughout the year had enough minutes to count under state rules as a day of instruction.

Swezeny said the union was pleased with the outcome. Thomas declined to comment on the calendar issue.

Liberian ambassador in Pleasantville to speak to high school graduates

WILDWOOD — Lauren Young entered Thursday’s finals of the National Marbles Tournament with one last chance to clinch the crown.

PLEASANTVILLE — In its first meeting with a newly appointed interim superintendent and two state monitors present, the local Board of Educatio…

Only 2 members show up for Pleasantville school board meeting

PLEASANTVILLE — For the sixth time in a year, the Pleasantville Board of Education had to cancel its meeting due to a lack of quorum.

Pleasantville school board attorney in limbo after failed votes

PLEASANTVILLE — The local school board failed to select a solicitor for the second time since July, leaving the board without general counsel …

Is it time to split up Pleasantville High School? Local officials discuss

PLEASANTVILLE — Following a closed session discussion that the school business administrator said was improper, school board members voted to …