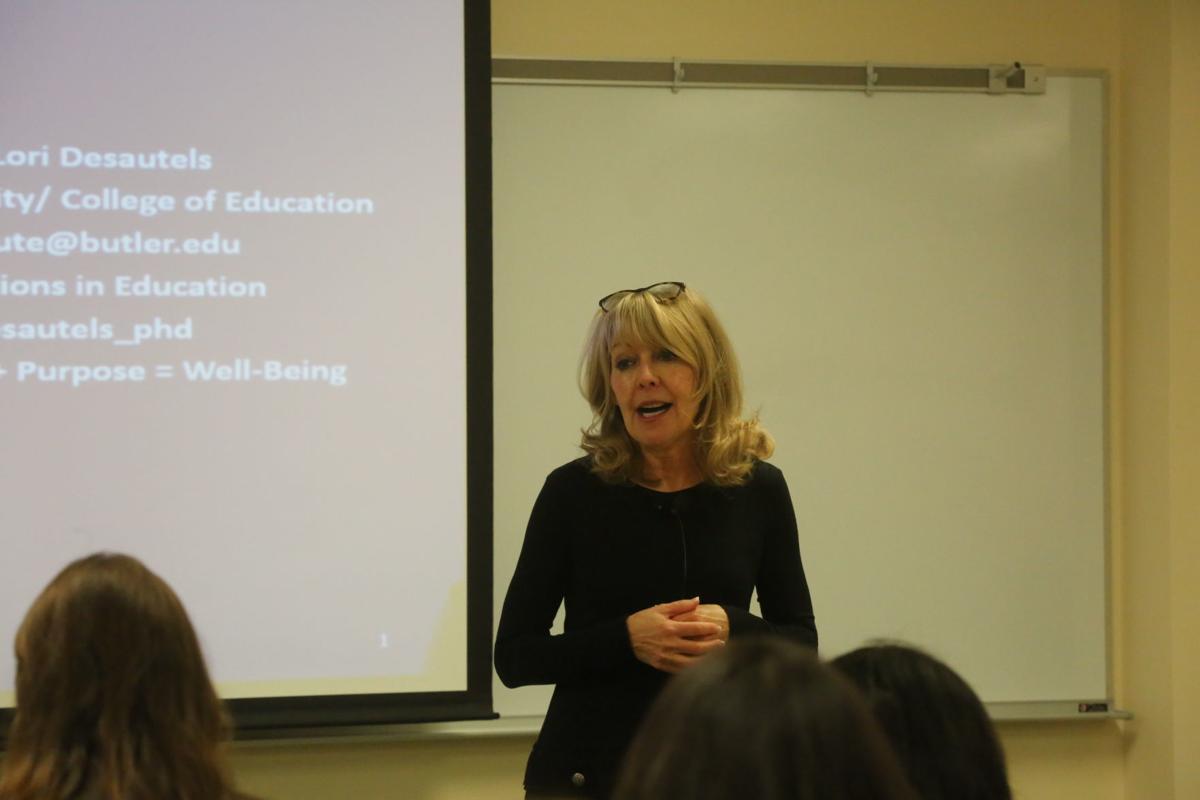 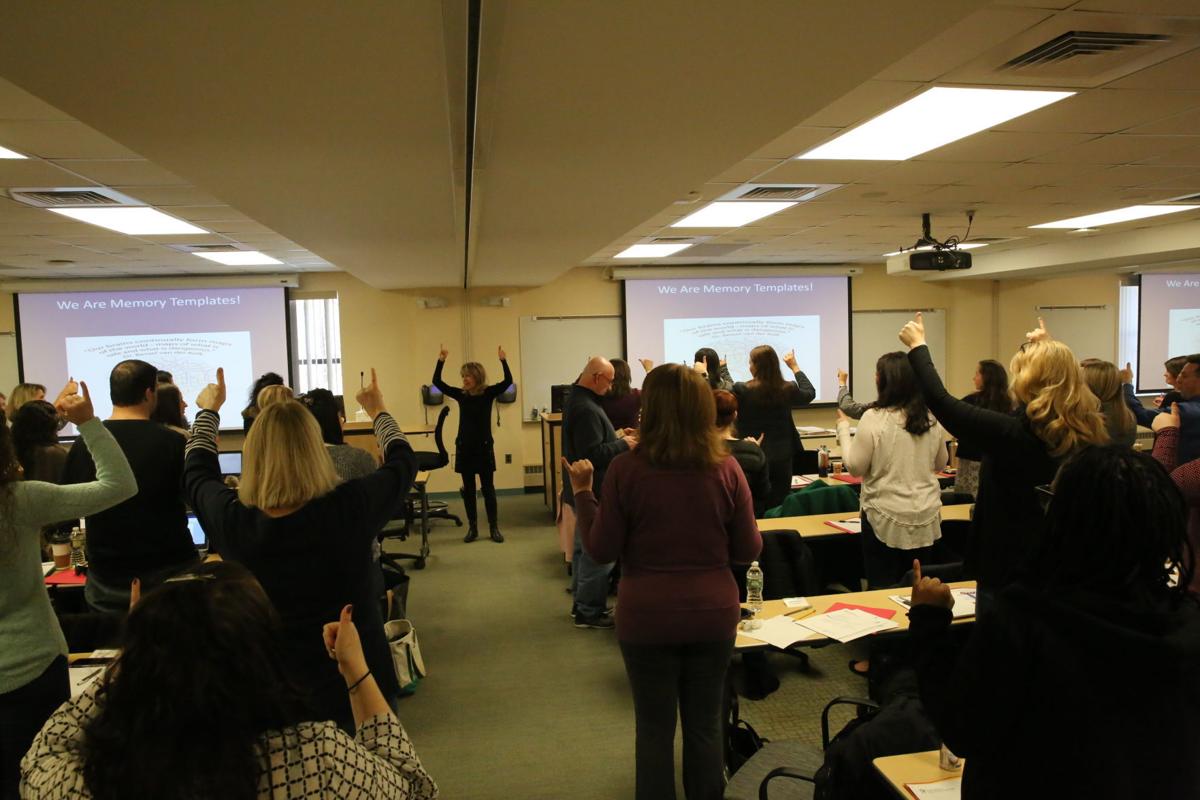 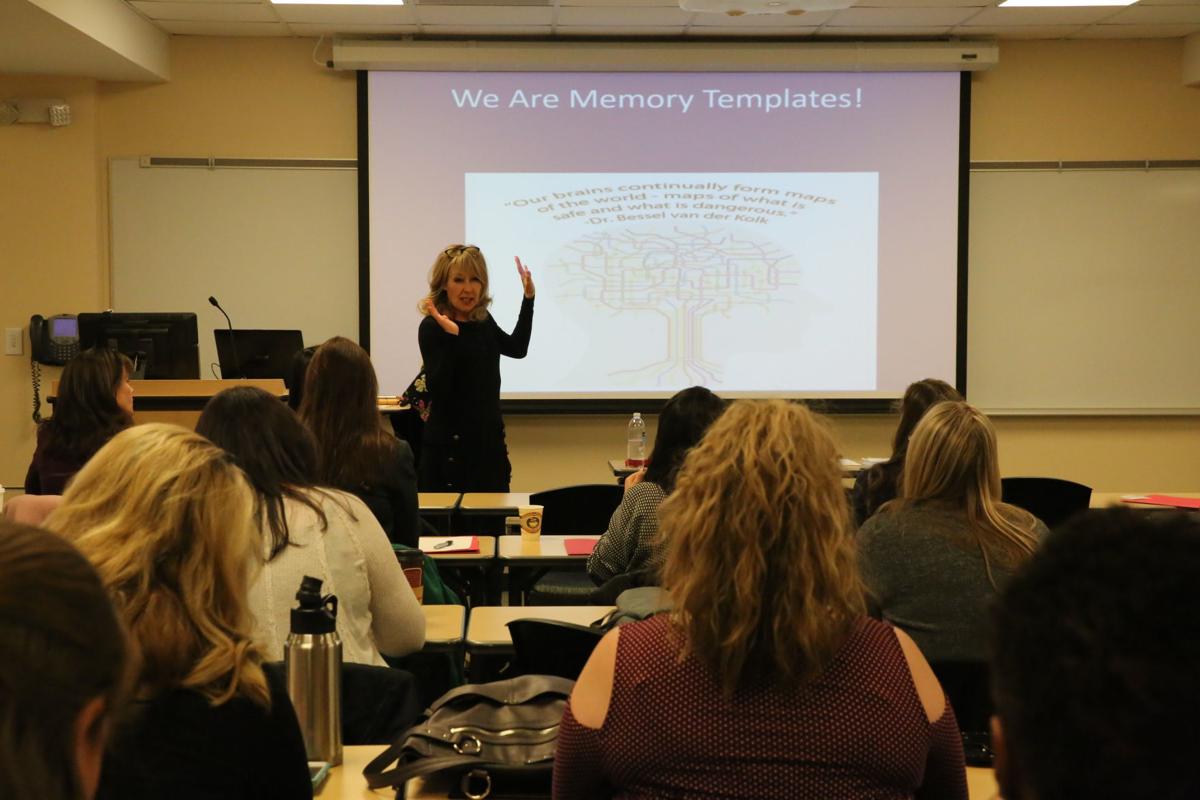 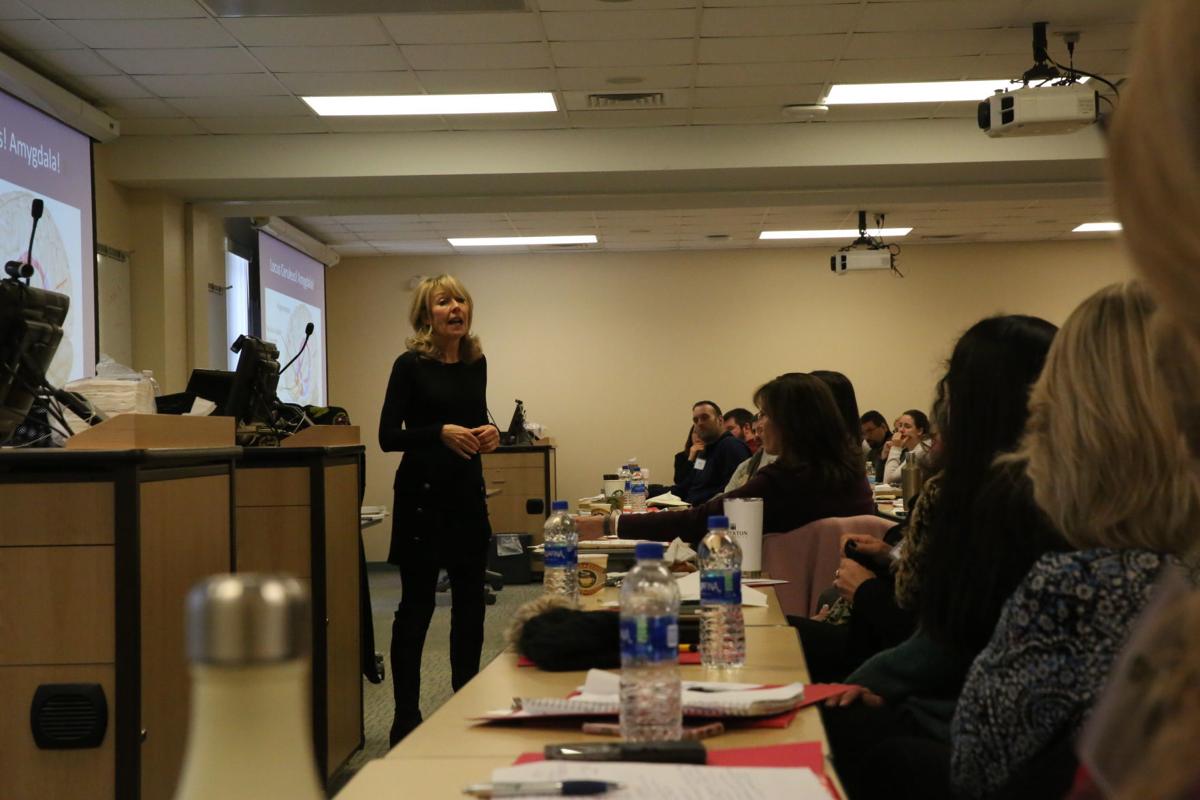 GALLOWAY TOWNSHIP — With research showing children exposed to high levels of trauma are 32 times more likely to have learning or behavioral problems in school, local teachers are eager to learn better ways to interact with their students.

“We’re not excusing behavior, but we’ve got to understand. We’ve got to keep with what the science is telling us,” Lori DeSautels, assistant professor of education at Butler University in Indianapolis, told a group of nearly 100 educators gathered for a resiliency workshop last week at Stockton University’s Southern Regional Institute and Educational Technology Training Center.

It’s been nearly three decades since a breakthrough study on adverse childhood experiences that began at an obesity clinic in California by Dr. Vincent Felitti. Since then, research on the relationship between brain development and childhood trauma is continuing rapidly, and educators around the country are trying to deepen their understanding and implement practices to aid students.

Teachers, school nurses and psychologists, guidance counselors and administrators packed into the tiny building on Jimmie Leeds Road to hear from Michael McKnight, an education specialist from the New Jersey Department of Education, and DeSautels, who co-authored the 2016 book “Unwritten, the Story of a Living System,” about education.

Over the summer, McKnight and DeSautels also led resiliency training in Cape May County, sponsored through Cape Assist and the county’s Pride Committee, specifically designed to address opioid addiction. More than 120 teachers and administrators attended.

Like many in the past, last week’s training for Atlantic County educators was in high demand. SRI ETTC Director Patty Weeks said there was a waiting list of 30 people.

“All of our workshops on this topic have been full,” she said.

Weeks said since the 2015 film “Paper Tigers,” which focused on the implementation of trauma-informed education at an alternative high school in Washington state, educators have been clamoring to learn more about research on ACEs. She said similar workshops related to social and emotional learning have become a large part of the ETTC offerings.

The training is especially relevant for local teachers as data from the Kids Count annual survey show children in Atlantic, Cape May and Cumberland counties have some of the highest rates of poverty, abuse and neglect in the state.

According to DeSautels, the most important thing teachers can do for their students is be in the right state of mind to help them. She said some of the students may come from living situations where they are exposed to physical and sexual abuse, drug and alcohol addiction, homelessness or other negative experiences.

“This is not fluffy and warm fuzzy stuff,” DeSautels said.

DeSautels told workshop attendees research on the effects of ACEs on the brain is ever-expanding. She said there is evidence now that shows damage to brain tissue and connectivity directly related to ACEs.

“Trauma changes us neurologically,” she said.

DeSautels said there is a tendency to have survivor’s pride and say, “Well, I survived, so can you.” She said that isn’t the point.

She said students are carrying significant adversity and toxic levels of stress, and that educators need to have an understanding of how to best approach them.

McKnight said the point is not to survey students about their experiences but to have teachers reexamine the students with the most behavioral problems through the ACEs lens. He said the way teachers react to students can help reverse the impact of those negative experiences and teach the students resiliency.

“You’re literally rewiring the brains of the kids who are watching you,” McKnight said.

New Jersey leads the nation in education and has improved the health of its children, but ec…

Behind the doors of Valeria Marcus’ childhood home was a living nightmare.

What are adverse childhood experiences?

According to the Centers for Disease Control and Prevention, adverse childhood experiences occur in the first 18 years of a person’s life and include emotional, physical or sexual abuse, exposure to domestic violence, household substance abuse, mental illness, parental separation or divorce, a household member who went to prison, and emotional or physical neglect. The study showed people who experience more ACEs have a higher prevalence of negative health outcomes.

NORTHFIELD — In honor of World Hearing Day on March 3, Better Hearing Inc. will offer free hearing screenings from 10 a.m. to 4 p.m. Monday at…

In September 2014, a seventh-grader from Hamilton Township died by suicide.

GALLOWAY TOWNSHIP — A Stockton University senior received a $100,000 check from Justin Bieber last week to further her work in mental health a…

During the COVID-19 pandemic, home isn't always safe for victims of domestic violence

When Valeria Marcus was experiencing domestic violence and child abuse in her childhood home in Atlantic City, she at least had the opportunit…