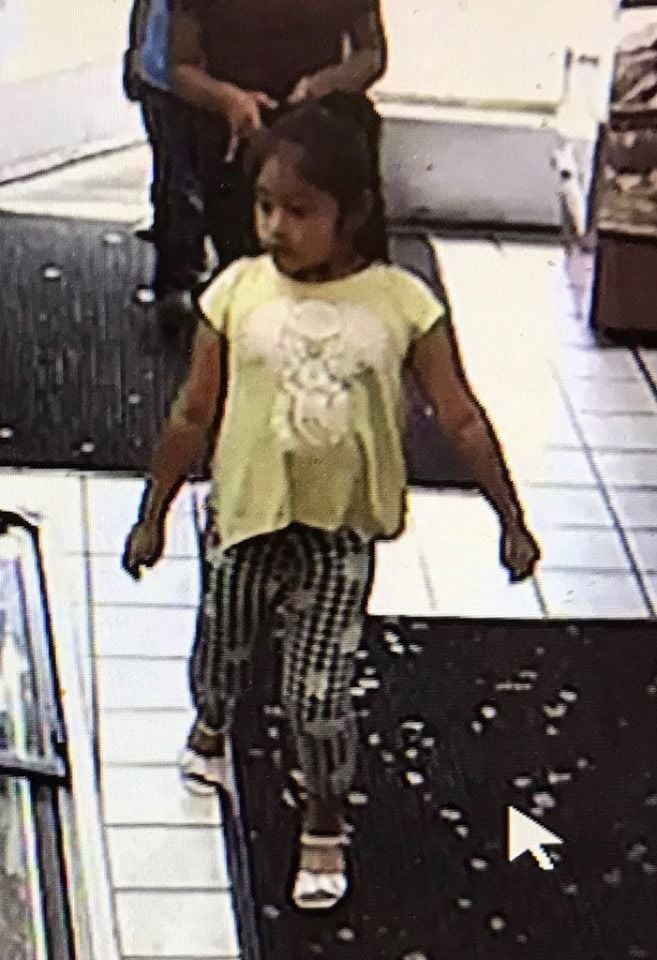 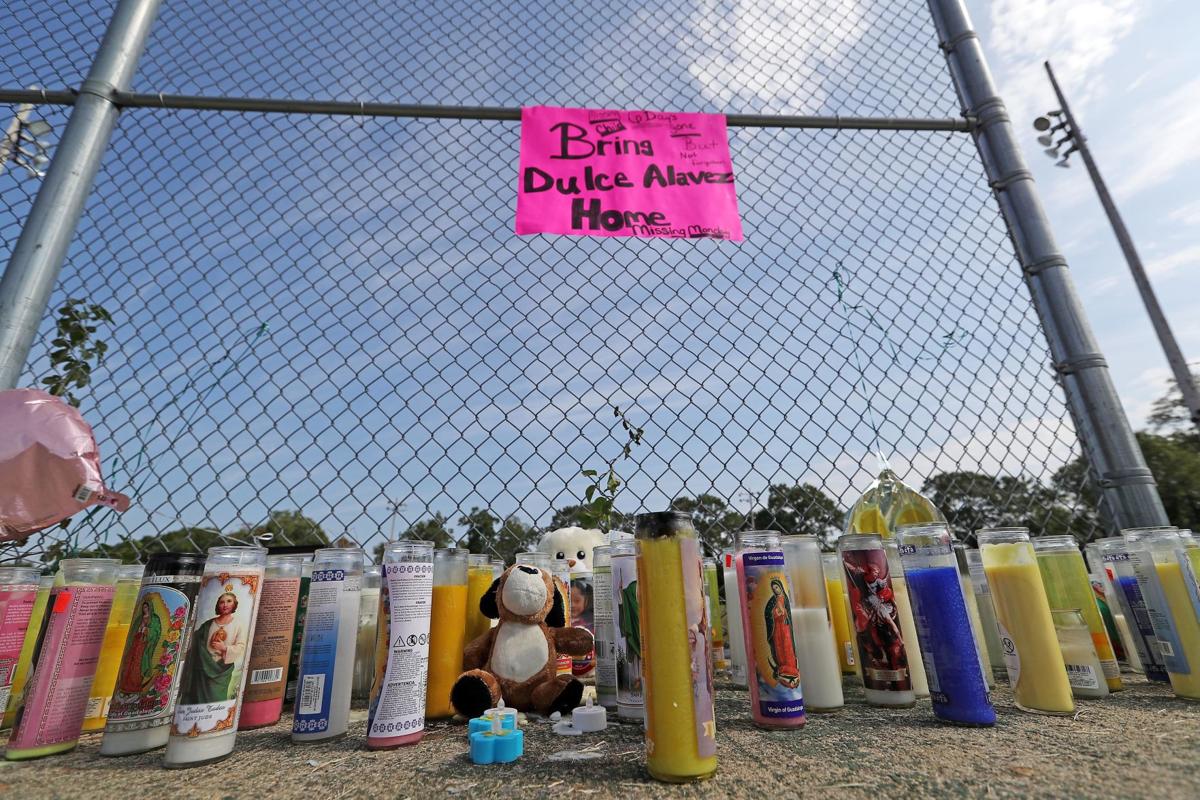 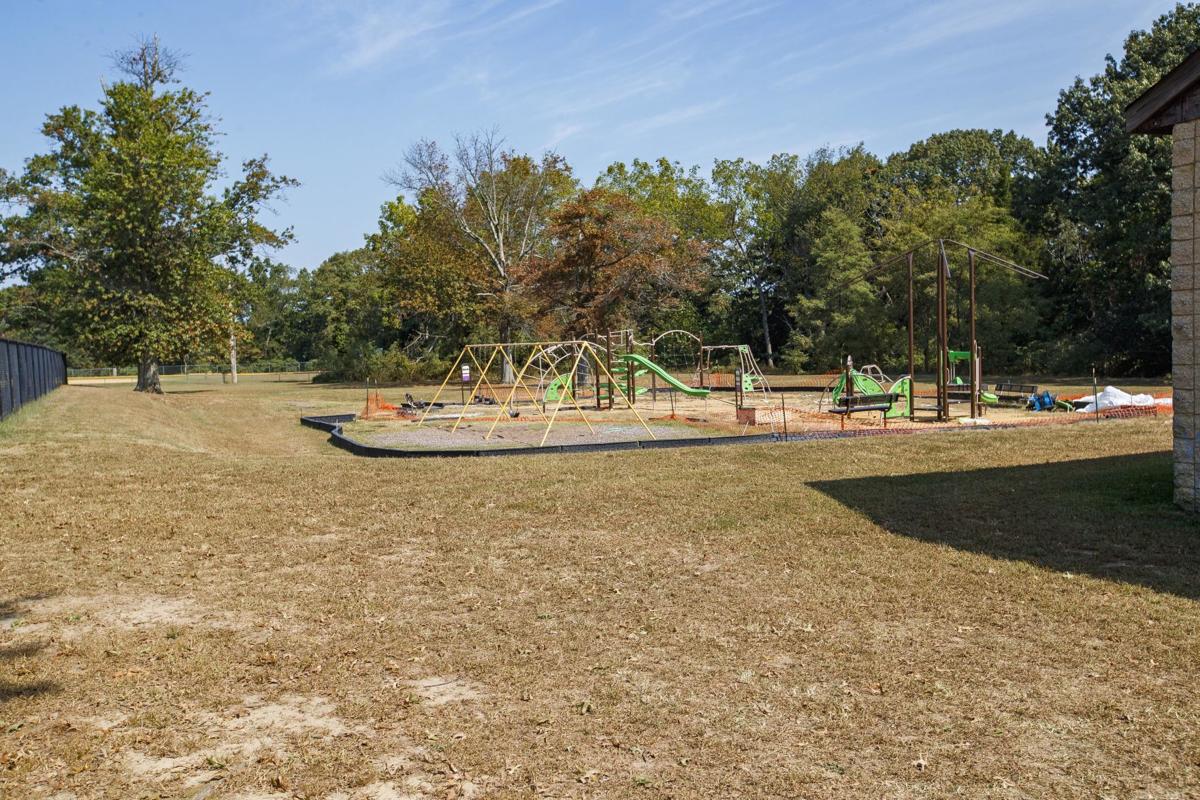 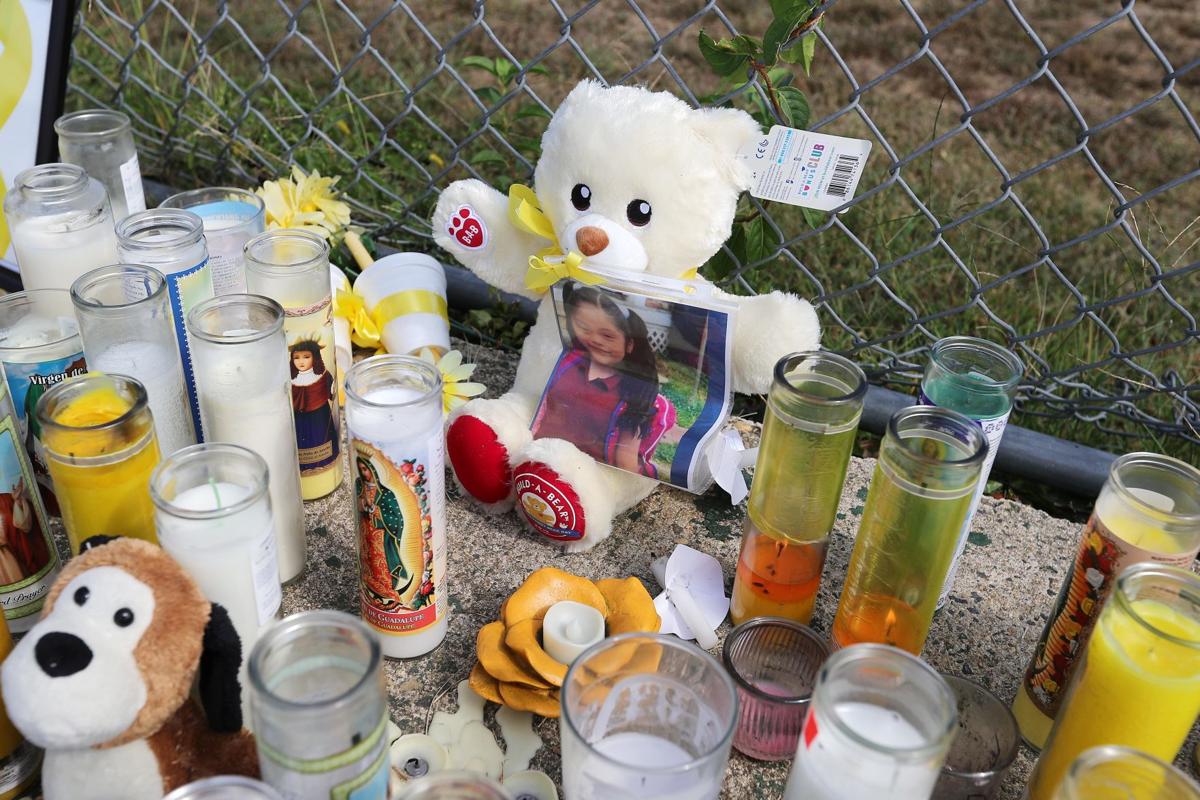 A Vineland teacher is being investigated after “offensive and unacceptable” social media posts regarding the disappearance of 5-year-old Dulce Maria Alavez last week, school officials confirmed.

Joseph Rossi, Vineland schools’ executive director of personnel, said the district was made aware of the posts allegedly made by a district employee.

“Central Administration began an immediate investigation and discovered the post was made by a teacher,” Rossi told The Press. “Appropriate action was taken. An outcome will be reached after consultation with the Board of Education’s Personnel Committee.”

The Vineland Daily Journal identified the employee as Jennifer Hewitt Bishop. According to the Journal report, the post was related to a discussion of Dulce in which Hewitt Bishop allegedly wrote, “They’re Mexican, it’s their culture. They don’t supervise their children like we do.”

Neither Hewitt Bishop nor Lou Russo, the Vineland Education Association president, was available for comment.

BRIDGETON — Parents and grandparents taking children through the Cohanzick Zoo, just a half …

Dulce disappeared the afternoon of Sept. 16 from a park in Bridgeton where she was playing with her little brother while her mother waited in a car parked about 50 yards away with an 8-year-old relative.

She was last seen wearing a yellow shirt with a koala bear on the front, black and white pants with butterflies and flowers on them and white dress sandals. She has brown eyes, weighs 60 to 70 pounds, has long brown hair, is about 3 feet tall and is Hispanic.

A $35,000 reward has been offered to anyone with information leading to Dulce’s whereabouts. The Cumberland County Prosecutor’s Office, State Police and the FBI are investigating. Dulce now appears first on the FBI “Most Wanted” list of 90 kidnapped or missing people.

Authorities say they are still looking for a man in a red van who has been described by investigators as both a possible suspect and a possible witness in the girl’s disappearance. Investigators also have reportedly spoken to the girl’s father, who, according to Dulce’s family, is in Mexico.

Investigators continue to analyze information as well as the hundreds of tips that have been received through the FBI tip line (800-CALL-FBI) and the Bridgeton Police Department’s tip411 text service.

Anyone with video or pictures may upload them to fbi.gov/alavez.

The Philadelphia Inquirer contributed to this report.

BRIDGETON — “A lot of people say candle lights are for the dead, but they’re not,” Jackie Ro…

BRIDGETON — In some ways, the investigation into the disappearance of 5-year-old Dulce Maria Alavez is in its early stages, and in some ways i…

Almost three months after a 5-year-old girl went missing from a Bridgeton park, the story of her disappearance is scheduled to air Friday afte…

“First I thought that she was playing hide-and-seek,” Noema Alavez Perez told Dr. Phil about the moments after her 5-year-old daughter went mi…