If you are a current subscriber you are granted an all-access pass to the website and digital newspaper replica. Please click below to Get Started. 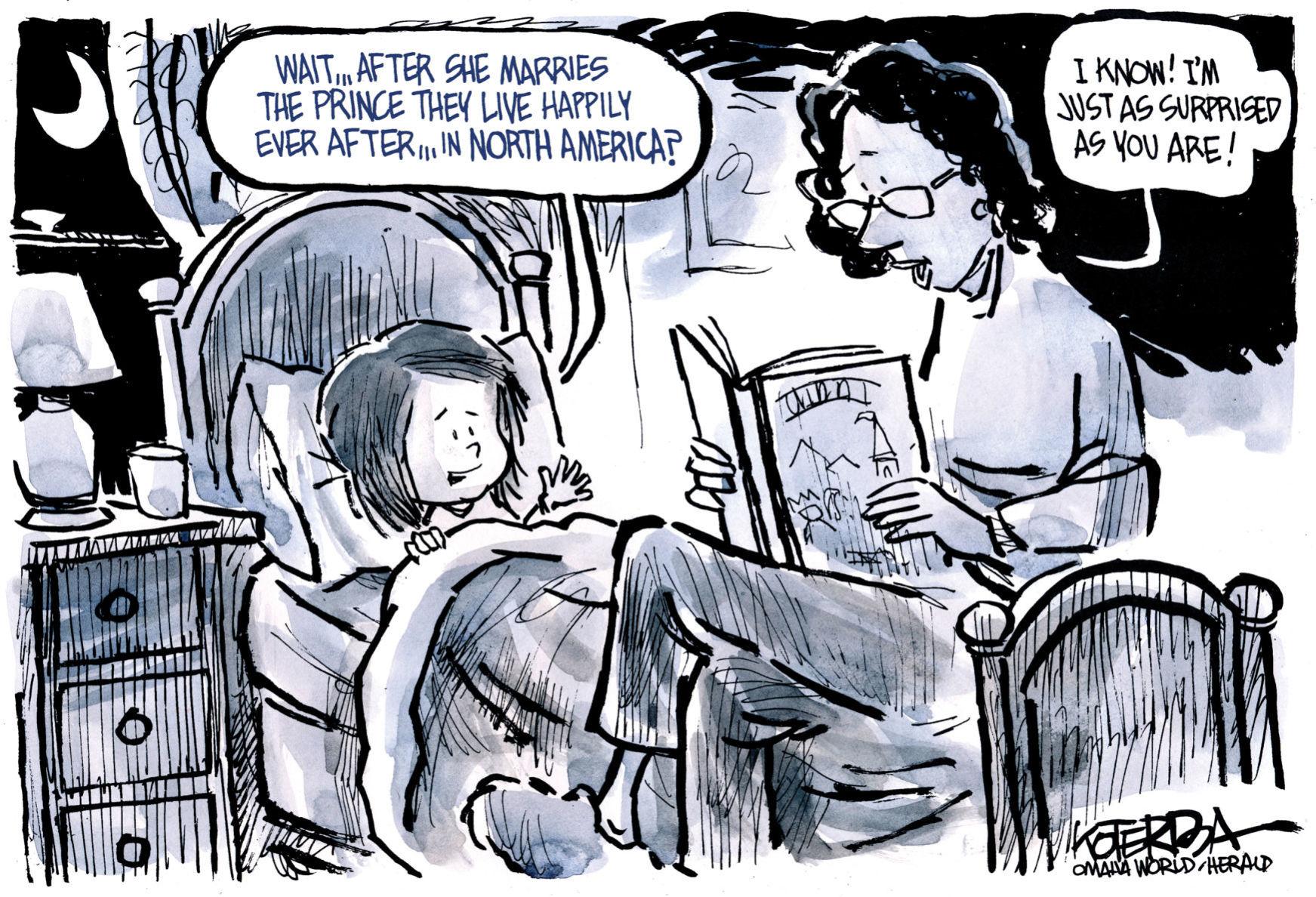 Two years ago, when then state Sen. Jeff Van Drew decided to run for Congress, a fundraiser was held in Sea Isle City, and I made a donation to his campaign. Since the news has reported that he has switched political parties, I can no longer trust him or vote for him in the future.

I would like to have my donation returned to me. From now on, I will refer to him as “Jeff Van Done.”

According to New Jersey Policy Perspective, there are 450,000 undocumented immigrants in New Jersey. Supposedly, 338,000 of this total would obtain driver’s licenses.

Are these undocumented immigrants going to be safer drivers than all of us that are now driving on the roads and highways in New Jersey?

When reality sets in and the undocumented immigrants find out what the cost will be to purchase insurance, there may not be so many of them obtaining driver’s licenses. They will continue to take their chances of driving in New Jersey without driver’s licenses as they have in the past years.

Electric vehicles get pass on paying for NJ roads

Now that the gas tax is on an auto pilot increase, how will the EV owners pay their fair share of the road repairs and maintenance?

Now the Democrats want to pass feel good legislation that will cost everyone else more money. Not everyone can afford an EV regardless of the tax incentives.

Rep. Jeff Van Drew was elected to office with the financial and volunteer support of the Democratic Party in the 2nd District, where a majority voted for a Democrat to represent them in Congress. Van Drew should honor the will of the voters of the district, take the honorable decision, and resign his seat, allowing Gov. Phil Murphy to replace him with a real Democrat.

I am skeptical that he will do so. Van Drew should study American history and the consequences of his decision.

This year, the U.S. government will undertake its largest peace-time operation: the decennial census.

The census is an enormous logistical, technological and social challenge that relies on a complex web of experts, community outreach and an enormous hiring effort to conduct a complete headcount of every person living in the United States.

What could possibly go wrong?

The biggest challenge of an accurate census is counting everyone.

People may not be counted for a wide variety of reasons. Many think their response to the census questionnaire does not matter. Others don’t trust the government with their household information. And some don’t have a home address to receive the form or the internet access to fill it out.

Regardless of the reason, it is the job of every person in America to make sure their family, friends and neighbors have all the information about why the census is important and why their response makes a difference. The consequences of an inaccurate count are serious and will last for the next decade.

Census results are used to divide up $1.5 trillion in federal funding for resources like firetrucks, roads and bridges. Without an accurate count, communities may not receive the vital resources that they need to ensure a high quality of life for everyone.

Businesses and nonprofits also use census data to decide where best to create jobs and provide services. An inaccurate census undermines this decision-making process and impedes economic and social growth in communities.

Census data are used to decide how many representatives each state gets in the U.S. House of Representatives and where we draw the electoral boundaries for those congressional and state legislative districts. An undercount translates to taxation without representation — and that’s a serious problem.

Some people are afraid that if they report their age, race, ethnicity, relationship status and home address to the federal government, the data will be used against them. For many, these fears intensified during the failed attempt to add a citizenship question to the 2020 census questionnaire. The census is a time for unity, a time that the Founding Fathers decided everyone, citizen and non-citizens alike, should count once and only once in the place where they live.

That is why Congress passed a law to maintain the privacy of census responses. The Census Bureau, courts and civic groups have been dogged in enforcing these protections. Once someone provides information to the Census Bureau — whether by filling out the census online, on a paper form, or by answering questions from a census canvasser — it is only used to produce statistics. A second challenge is fighting the spread of false information or interference with the census.

A number of tech companies, including Facebook and Twitter, have committed to removing disinformation about the census from their platforms. A network of organizations and activists, alongside many local and state governments, have committed to spreading accurate information about the census using traditional and social media, along with person-to-person interaction.

Finally, the census is an enormous logistical and technological undertaking. This year, for the first time, the majority of census data collection will be done using an online portal. In addition to posing challenges for people who do not have easy access to the internet, this will be new technology that has not been tested in a previous census.

Experts have already raised alarms about the portal crashing or coming under cyberattack. Fortunately, the alarms were raised prior to the start of the enumeration in March, and the Census Bureau is building redundancies into their systems before they start asking every household in the United States to respond.

So, what could go wrong with the 2020 Census? Plenty. The stakes are incredibly high.

To succeed at counting everyone, we need to spread the message of the vital importance of achieving an accurate count and consider the census as something we are all responsible for getting right.

Suzanne Almeida is redistricting and representation counsel at Common Cause.

“A lot of good people on both sides showing interest in running. That is how the system should work.”

“Democrats should go online and get tickets, then not show up.”

“You should thank Trump for helping business owners make money in the off-season.”

‘President Trump in Wildwood on Jan. 28’

“This excellent commentary has facts that I hope the Democrats who are ready to burn American flags will read and accept.”

“Let the man rest in peace. Most have no idea of what went on in Atlantic City in the 1900s and the state.”

Gallery — ‘Looking back at Nucky Johnson’

“Stay out of Mexico, folks. My friend lost her daughter who went there with friends.”

“Racism is a word with heavy implications that seems to be tossed out lightly.”

by claims of white nationalism’

“What is done is done, and the country should get behind the president on this. When it comes to terrorism we cannot afford to be divided.”

to respond for Soleimani killing’

“I wonder if we will ever find out what really happened here. Very sad.”