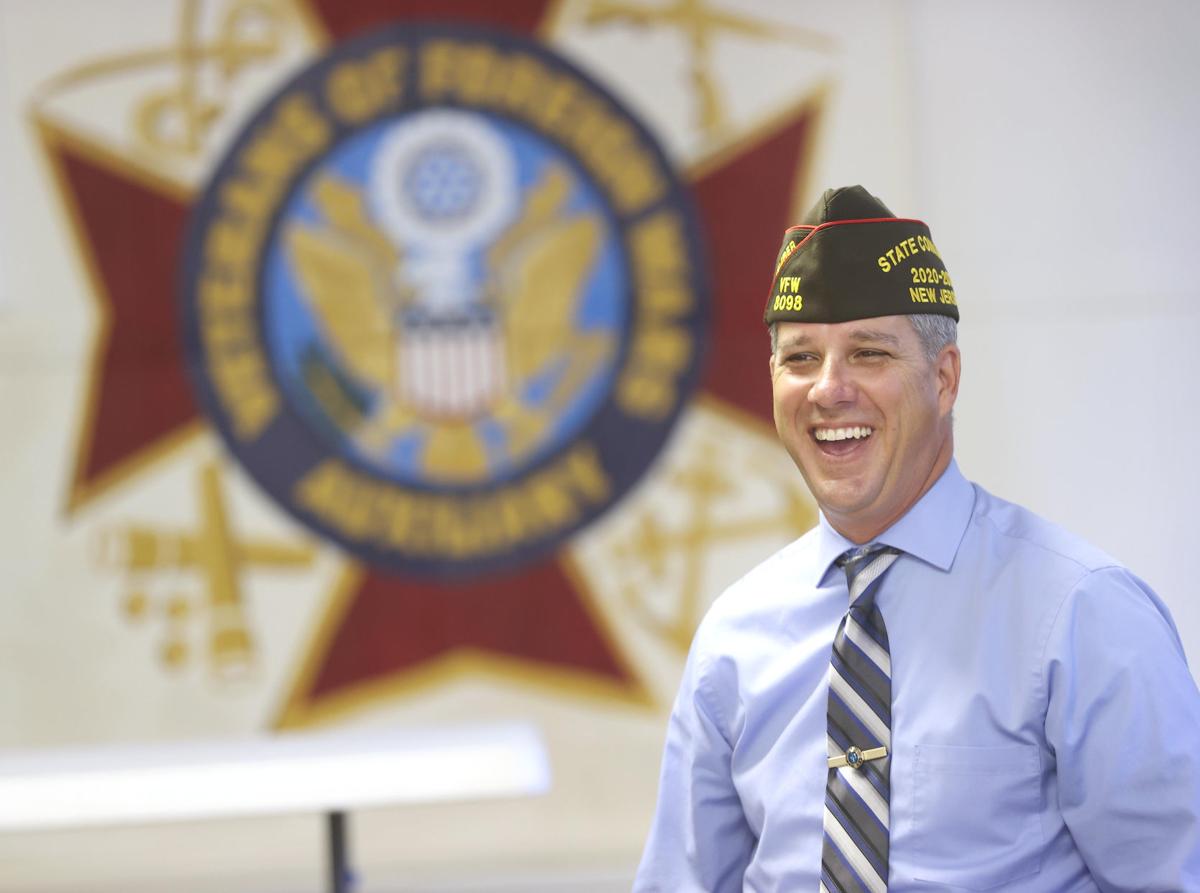 Norman Wiener, left, is the new chief of staff of the state VFW. His son, Brian, is the first Atlantic County native to serve as commander. Watch a video interview with the two men at PressofAC.com.

Local veteran Brian Weiner, 49, an Egg Harbor Township resident, made history earlier this month after he was sworn in as commander for the Department of New Jersey Veterans of Foreign Wars. Weiner is the first Atlantic County resident to hold the highest title within the state organization.

Atlantic City Mayor Marty Small Sr.'s opponents are turning the tables on Gov. Phil Murphy's June 17 endorsement and using it as political ammunition for their own campaigns. Murphy, in endorsing Small, said the mayor "has demonstrated real leadership during very difficult and challenging times."

The Harvey Cedars Beach Patrol, of Long Beach Island, took first place in three of the five races and won the team title Friday at the second annual Diamond Beach Patrol Lifeguard Invitational for Autism. Five patrols competed, and the beach patrols and the spectators made donations.

Gov. Phil Murphy said casinos could reopen at 25% capacity starting July 2. Face masks must be worn by everyone on property. Further details a…