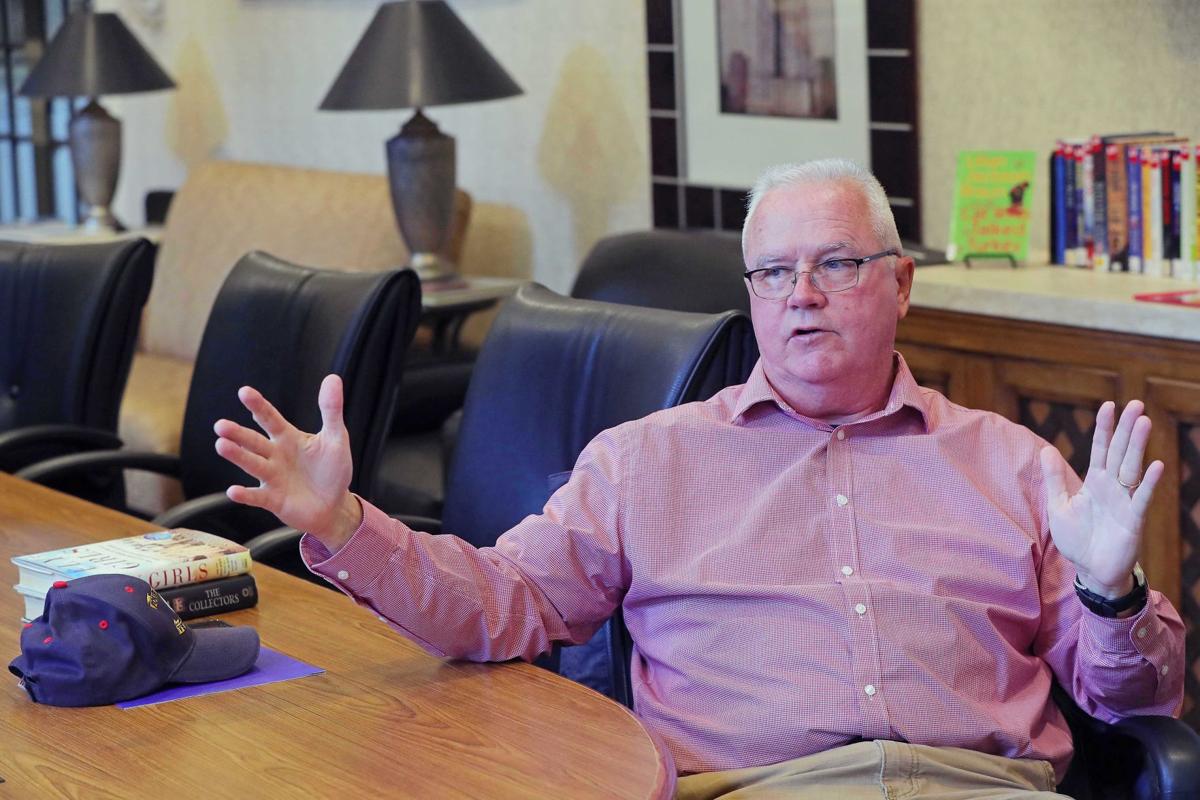 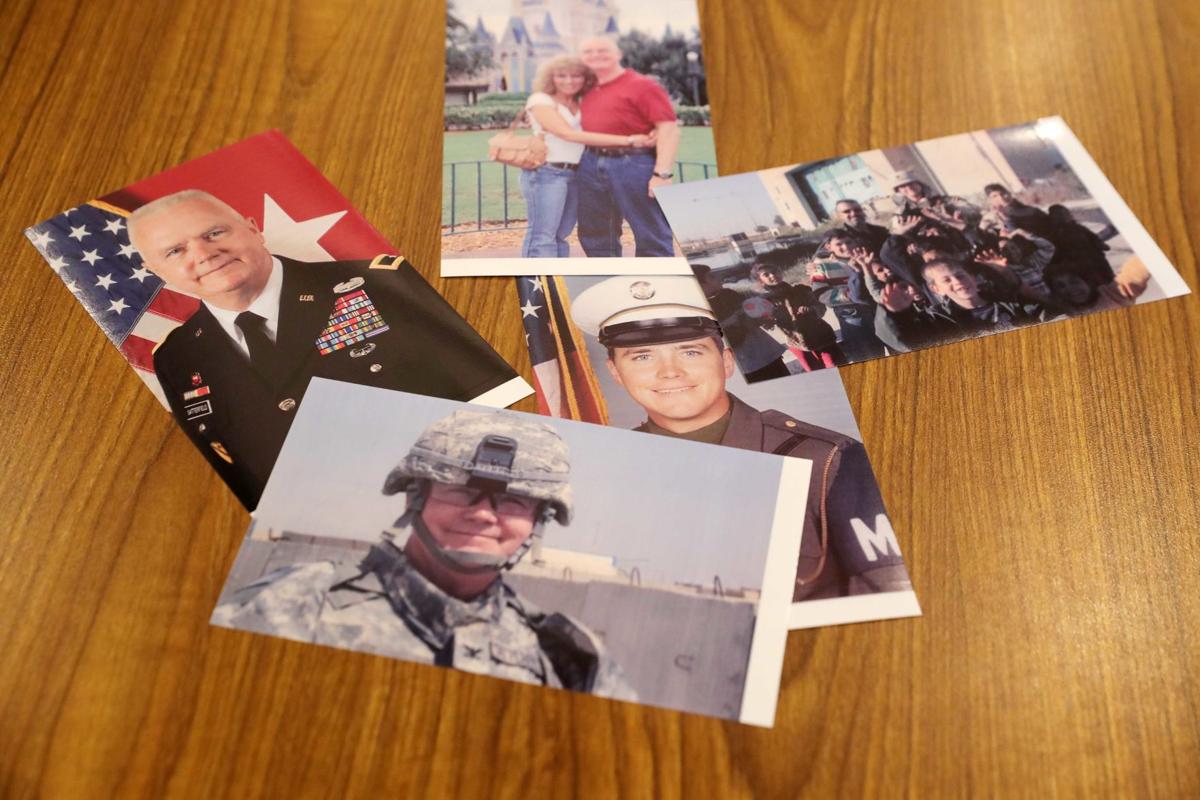 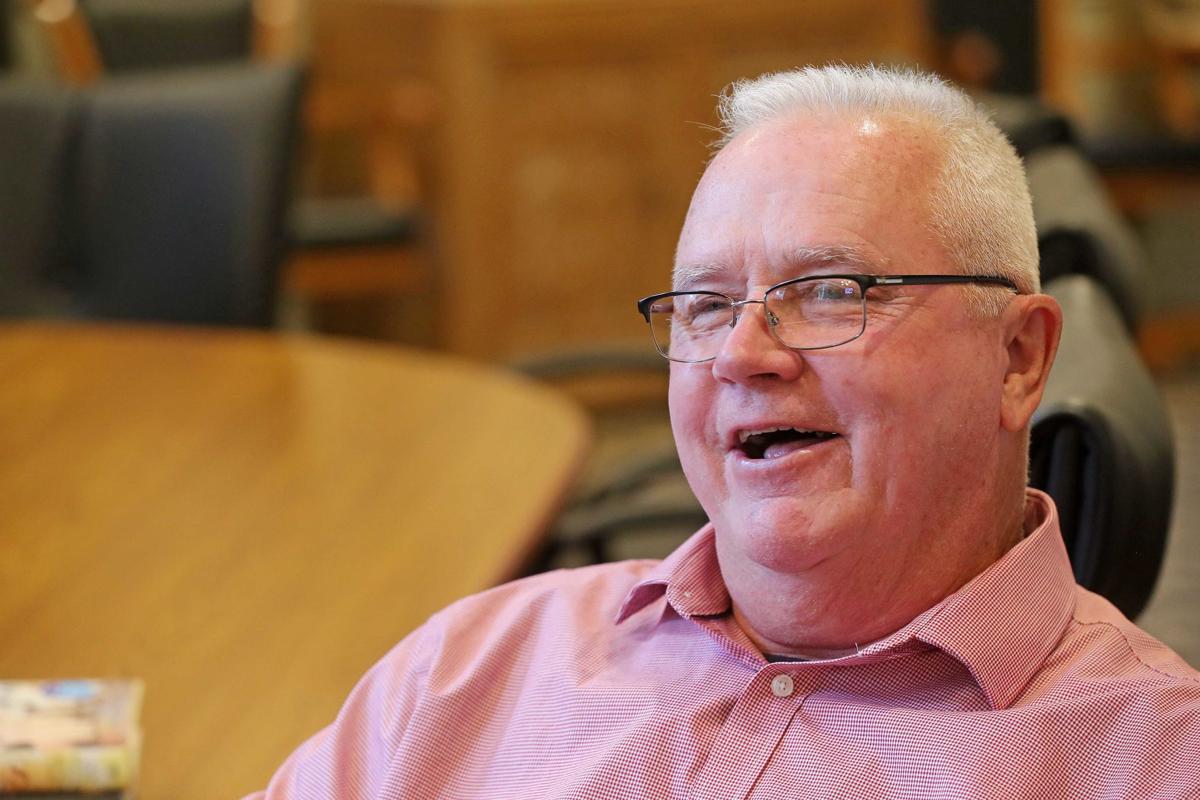 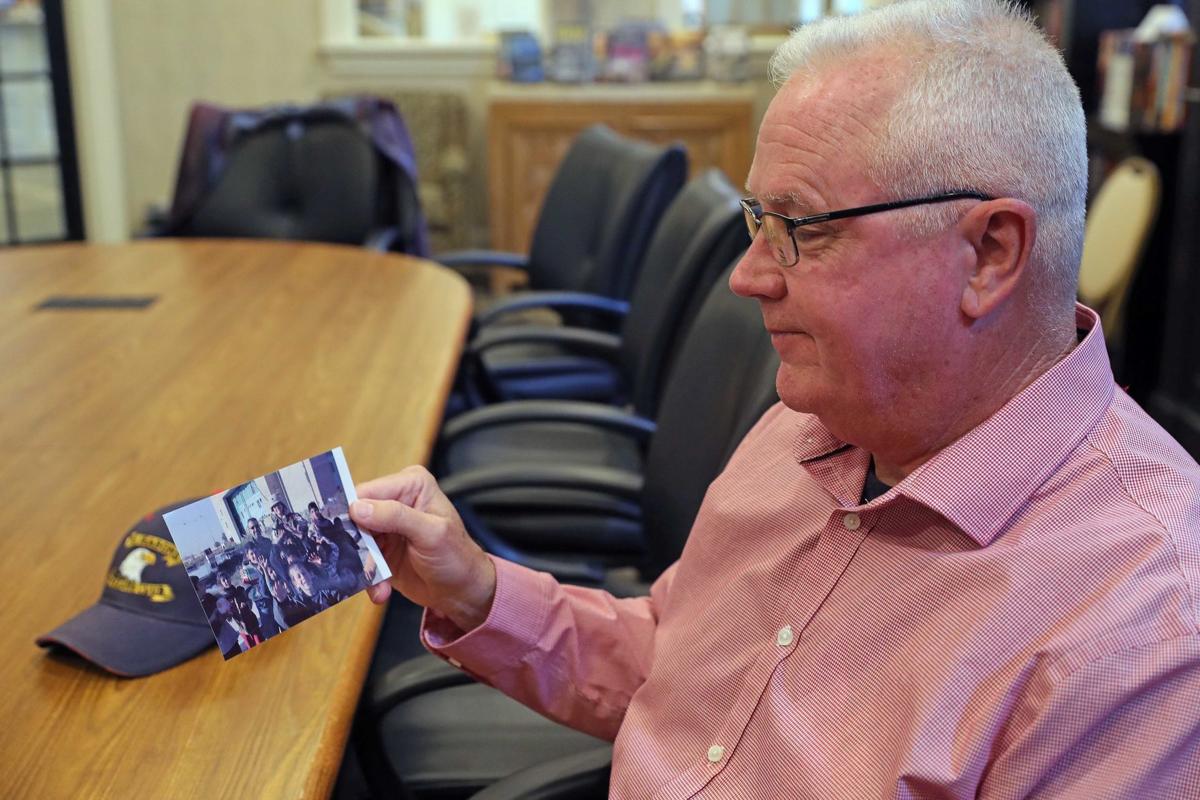 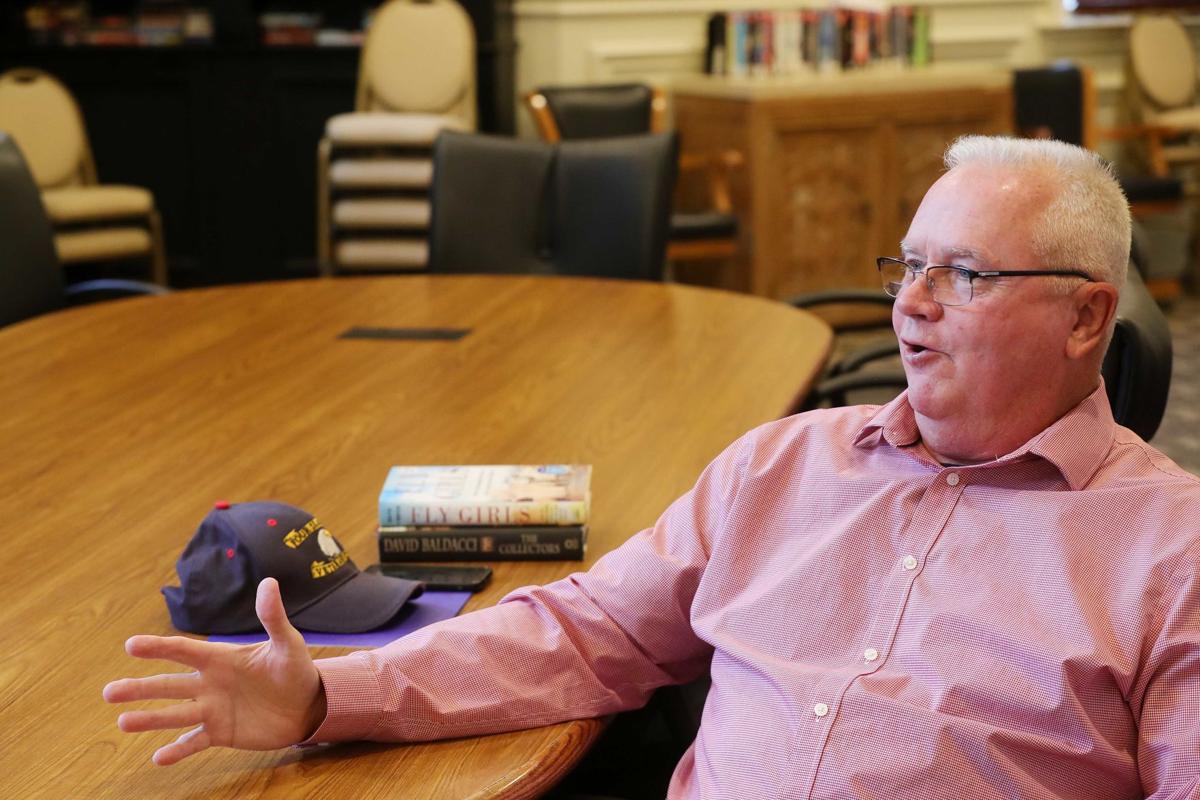 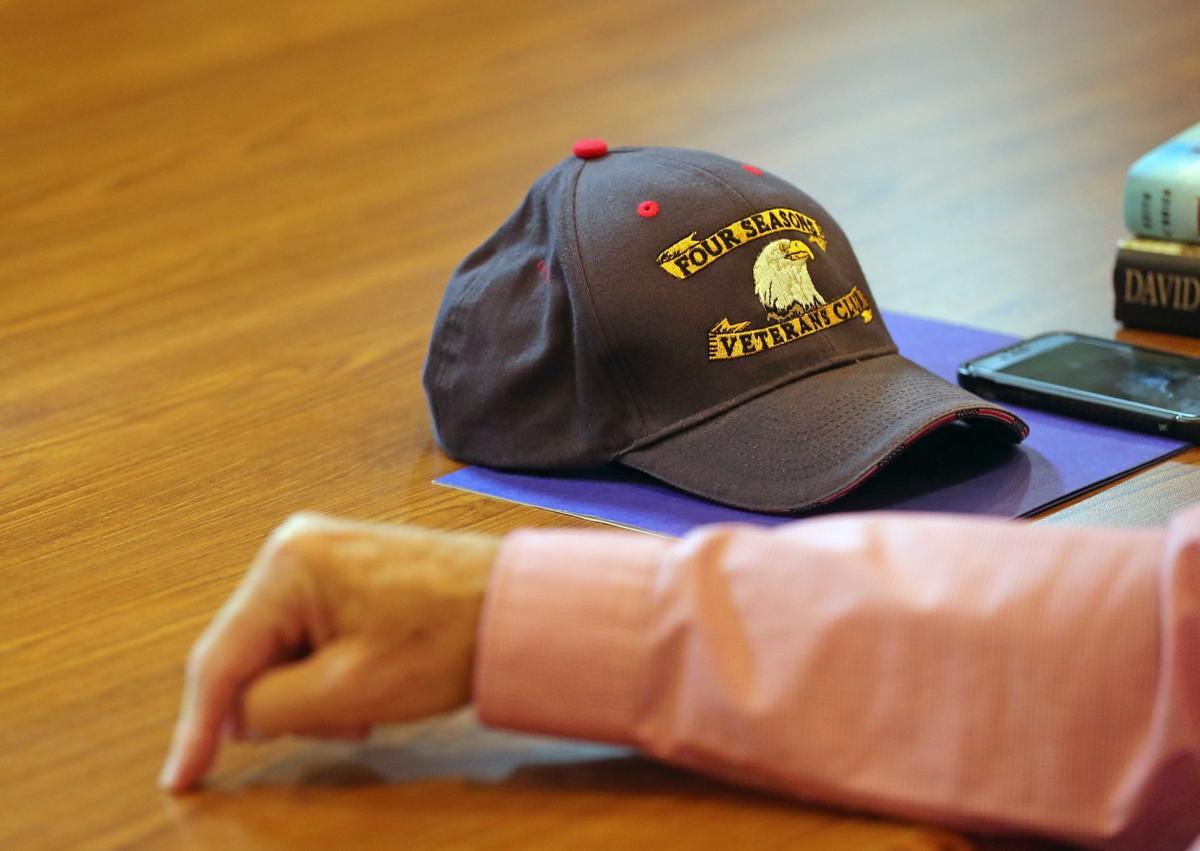 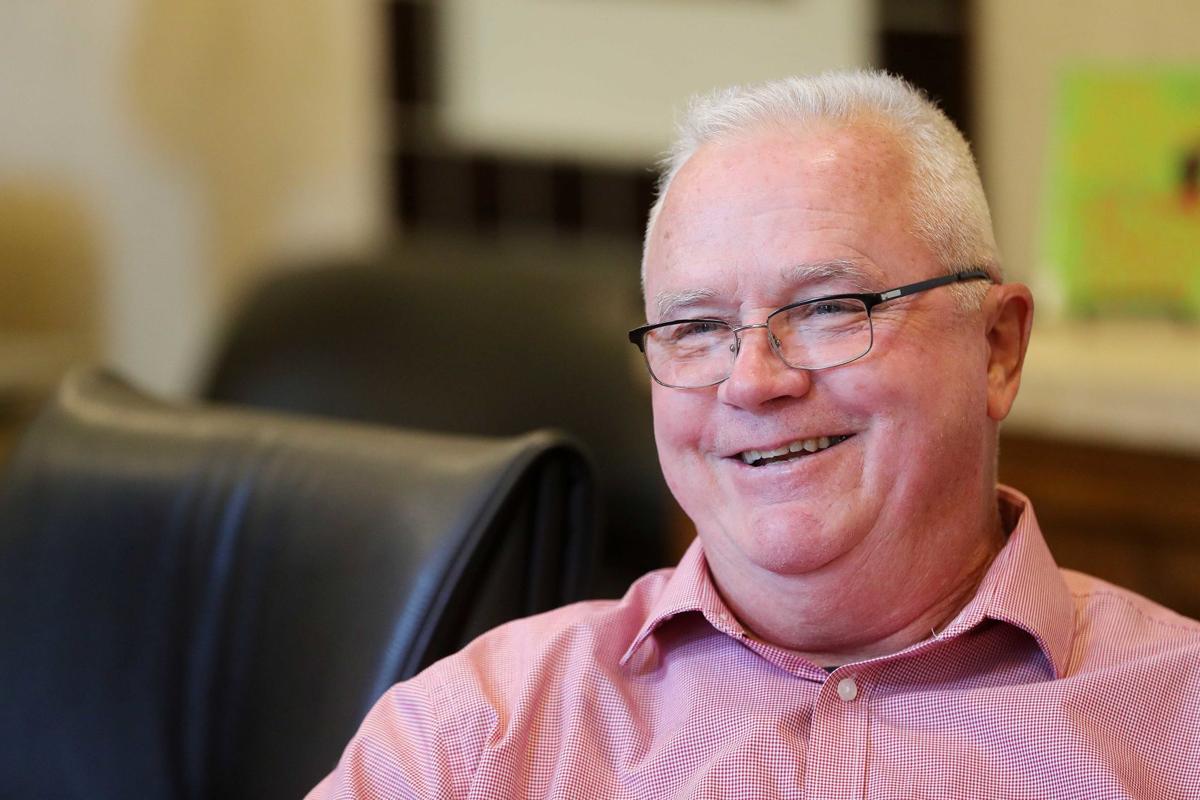 When Douglas R. Satterfield was growing up in Mer Rouge, Louisiana, he would often hear Korean War veterans talking about their military experiences.

But it wasn’t the tales of combat or valor that intrigued him. Rather, the son of a local railroad worker was most interested by the stories of brotherhood and camaraderie.

“The stories they told fascinated me as a kid,” the 67-year-old retired Army brigadier general said. “The ability to connect with your buddies and do things for them and do things that I personally just could not imagine were just beyond my (understanding).”

Satterfield said that irreplaceable connection with other service members is what he misses most since he left the military in 2014.

Over the course of his almost 40-year military career, Satterfield was sent all over the world as an engineer with a knack for quickly solving problems. Because of the complicated nature of his work, he was often deployed to some of the most dangerous locations the U.S. military had a presence in or wanted to be, including the Middle East, Central America and Europe.

“Guys in battle don’t fight for the cause, they fight for the guy beside them,” Satterfield said. “You meet and see some of America’s finest in the worst places.”

Satterfield, who now lives in Galloway Township with his wife, Nancy Silvestri, still maintains a sense of military camaraderie through his work with the 4 Seasons Veterans Club, of which he is a co-president. The group has almost 200 members, he said, including 10 World War II veterans.

He also works with Boy Scout Troop 76 in Galloway, leaning on his experience as both a scout and a soldier to guide young people.

Reflecting on his service, Satterfield said one of his proudest accomplishments was overseeing the buildup of facilities in Iraq under Gen. David Petraeus around 2006, before the United States’ surge resulted in nearly 30,000 soldiers being stationed in the desert.

“We had to build up all this stuff for all the troops coming in just a few months,” he said. “It was hard work, but I like that kind of stuff. I think that’s one of the reasons they had some confidence in me because I could work hard, and I would work in the (worst) places, and I was happy to go there. I didn’t mind.”

The chance to prove what he was capable of was a motivator for Satterfield.

“The military teaches character,” he said. “Those that show they have good character, they get opportunities. I liked to push beyond limitations.”

Now, Satterfield and Silvestri live a quiet life compared to his military days. The couple spends their time walking their 86-pound yellow Labrador, Bella, around the active adult community where they live.

But Satterfield still thinks about the lifelong bonds he formed.

“I had the opportunity to work with people that are the best that America produces,” he said with a wide smile. “They’re some of the best people in the world.”

Town at time of service

Honoring those who served

On Veterans Day we honor a few of those South Jersey residents who who served in the military.