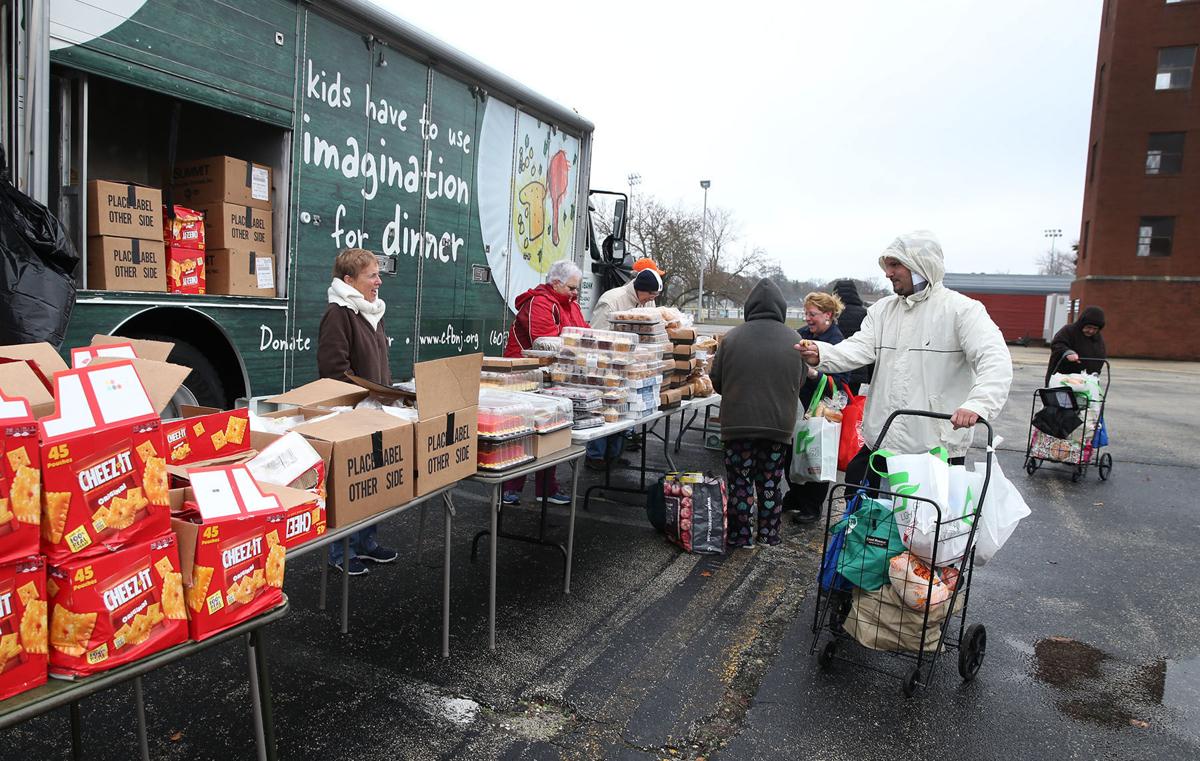 The Ventnor mobile food pantry opens Wednesday at the Ventnor Plaza to residents of Ventnor, Margate and Longport on state assistance programs. 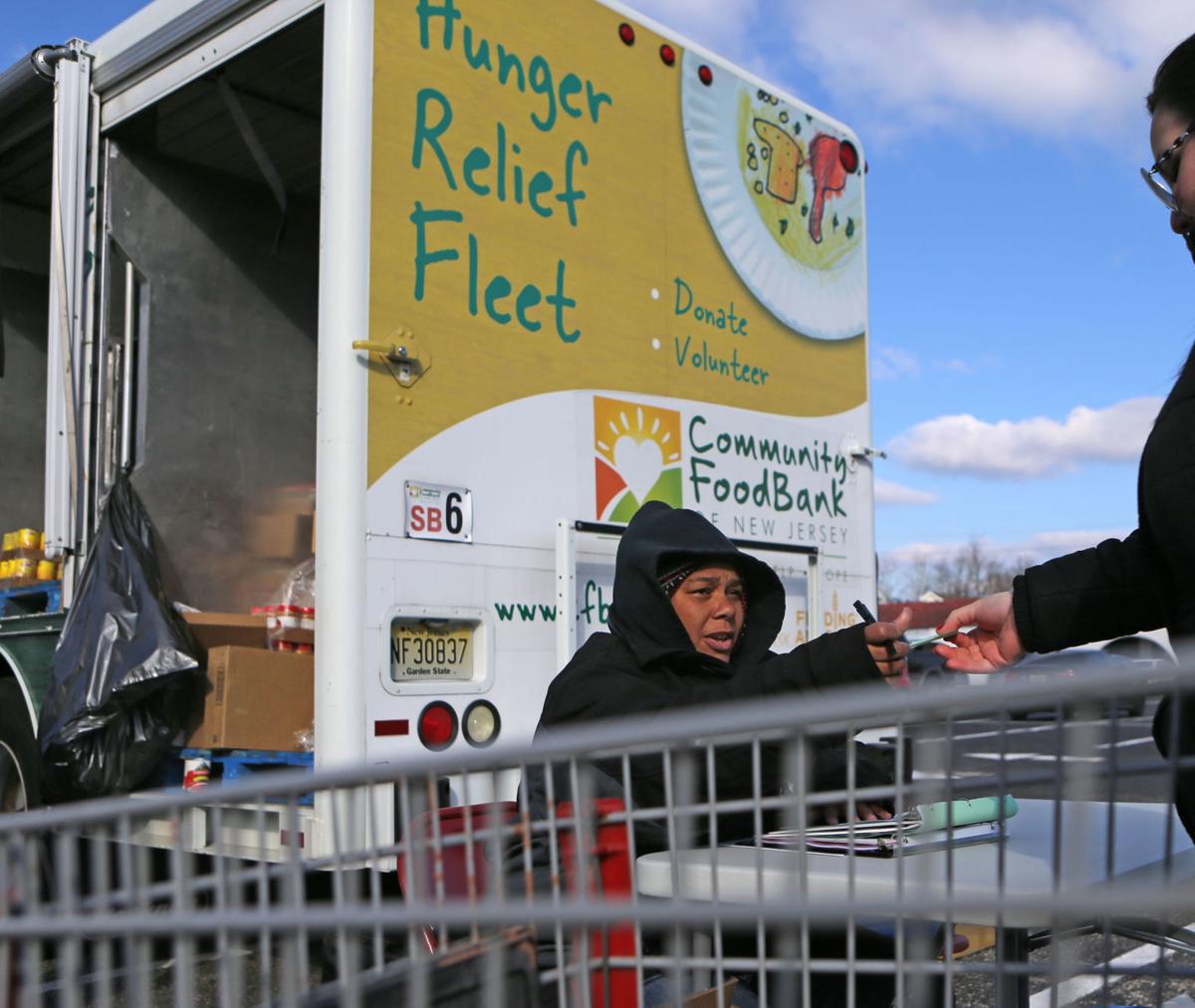 The Ventnor mobile food pantry opens Wednesday at the Ventnor Plaza to residents of Ventnor, Margate and Longport on state assistance programs.

VENTNOR — The Community FoodBank of New Jersey Southern Branch’s mobile food pantry makes its return to the city next week for the first time in more than seven months.

The Ventnor mobile food pantry program will debut Wednesday at its new location in the Ventnor Plaza parking lot on Wellington Avenue. City and food bank officials came to an agreement after months of negotiations.

The mobile pantry will reappear at its site in Ventnor on the fourth Wednesday of every month.

“We are very pleased to be back in Ventnor and helping to feed households struggling to keep food on their tables,” said Richard Uniacke, Southern Branch vice president.

Food bank officials said they established the mobile pantry in Ventnor in 2011 because they identified a population of people lacking access to healthy food.

More than 14 percent of Ventnor residents live in poverty, according to the U.S. Census Bureau. That rate is higher than those of Egg Harbor Township, Galloway Township, Somers Point and Middle Township, all of which host a food bank mobile pantry one day per month for two to three hours.

Ventnor officials shut down the mobile food pantry in July because its spot at the Veterans of Foreign Wars building on Dorset Avenue had become overcrowded.

City officials said residents around the VFW previously complained that pantry clients were knocking on their doors, asking to use their bathrooms or sitting on their steps. Food bank officials said they did not receive those complaints while the mobile pantry stopped in Ventnor.

Downbeach residents had been assigned to the Somers Point mobile food pantry site in the interim.

Food bank and city officials debated for months about when and where the mobile pantry should be relocated.

“As disappointed as we have been with the challenges involved in making this happen, we are equally thrilled that our Downbeach neighbors no longer have to travel to meet us at other locations,” Uniacke said.

The mobile pantry site will distribute food only to residents of Ventnor, Margate and Longport who are on state assistance programs.

Residents from other towns, including Atlantic City, are not eligible for the Ventnor mobile site, but will be given information on where they can get food from their designated mobile pantry site or food pantry.

Tonya Smith, mobile pantry coordinator, said people may want to come to the site by 9 a.m. to form a line. The pantry will be open from 10 a.m. to noon or later. Smith and pantry volunteers distribute food until the line of people ends or food runs out.

On a Wednesday, a line of people with shopping carts and boxes makes its way around a makesh…

Far end of the parking lot closest to Atlantic City.

State legislators are considering actions that would get more food onto the plates of New Jersey residents dealing with hunger.