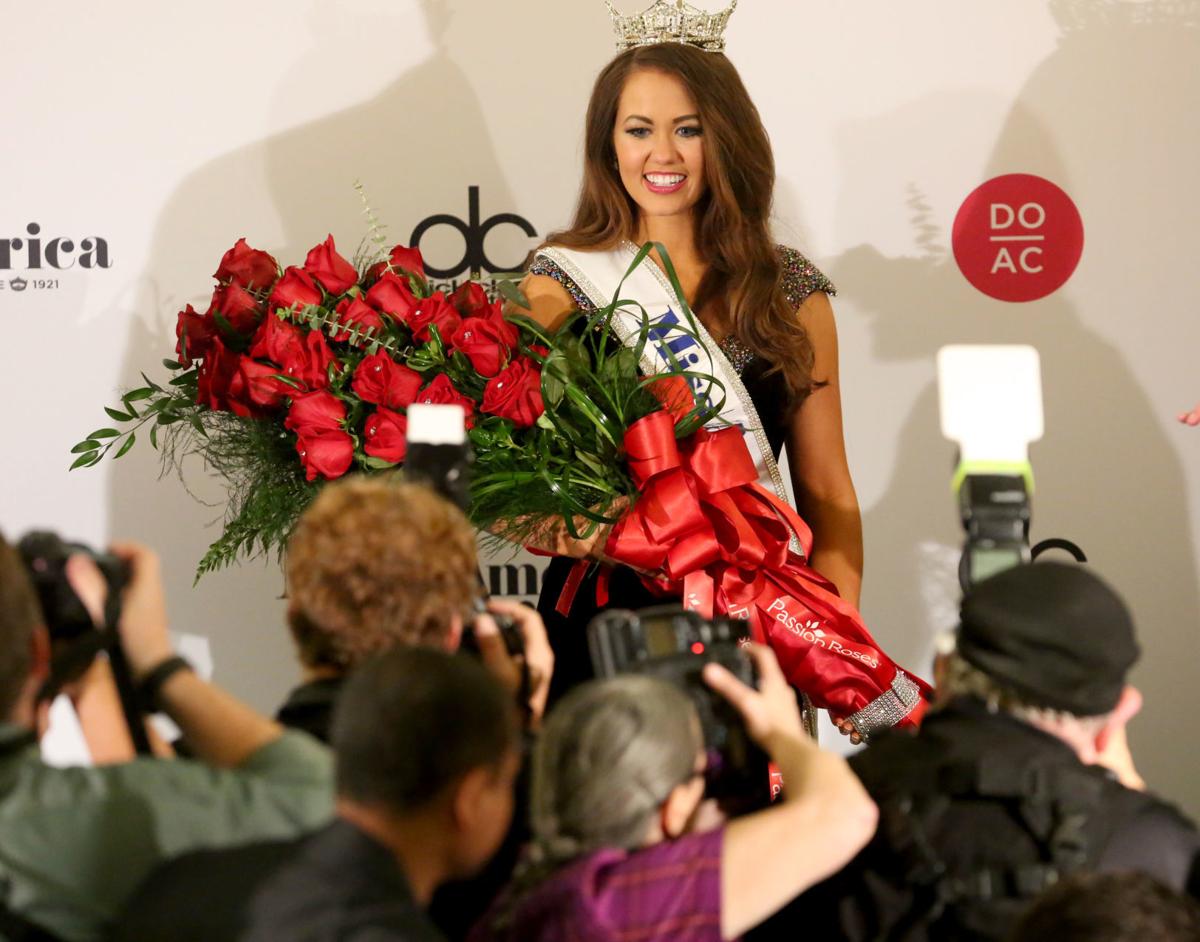 Miss America 2018, Cara Mund, of North Dakota, speaks to the media after she is crowned at Boardwalk Hall, in Atlantic City, Sunday, Sept. 10, 2018. 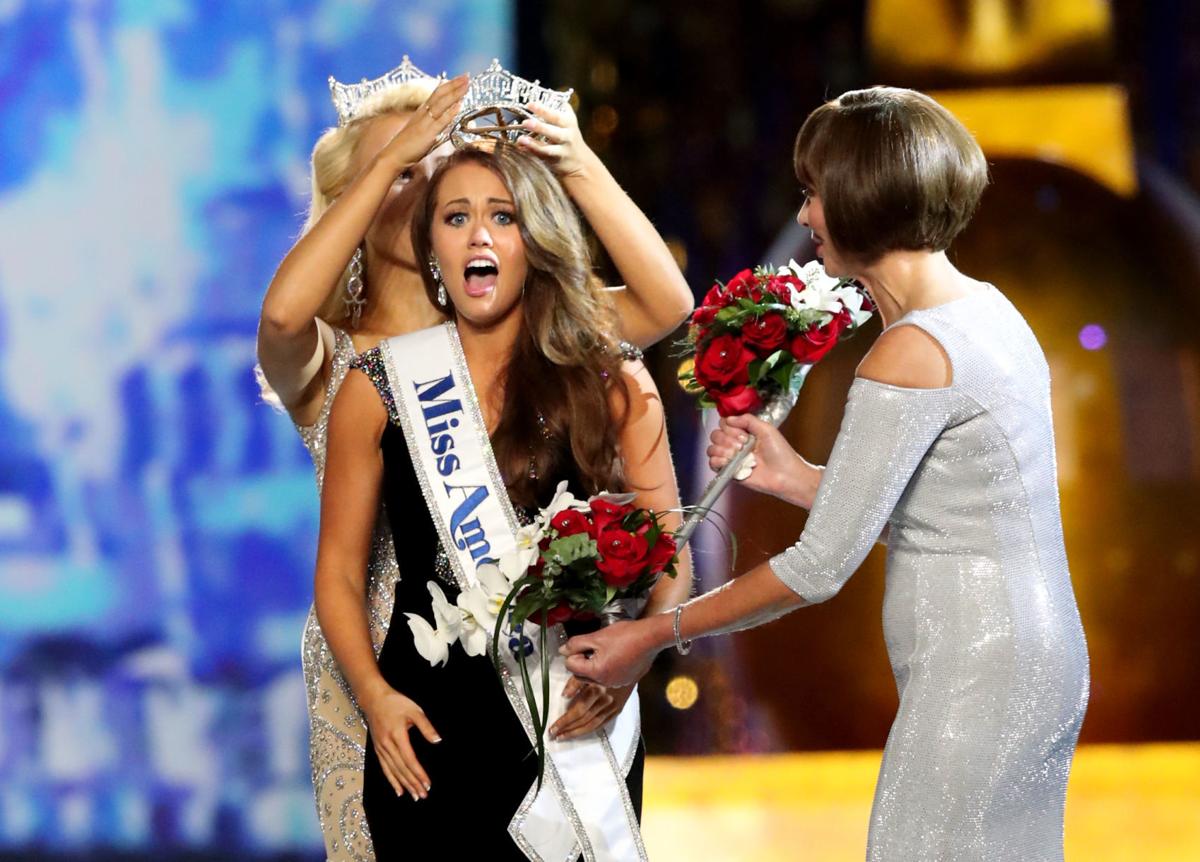 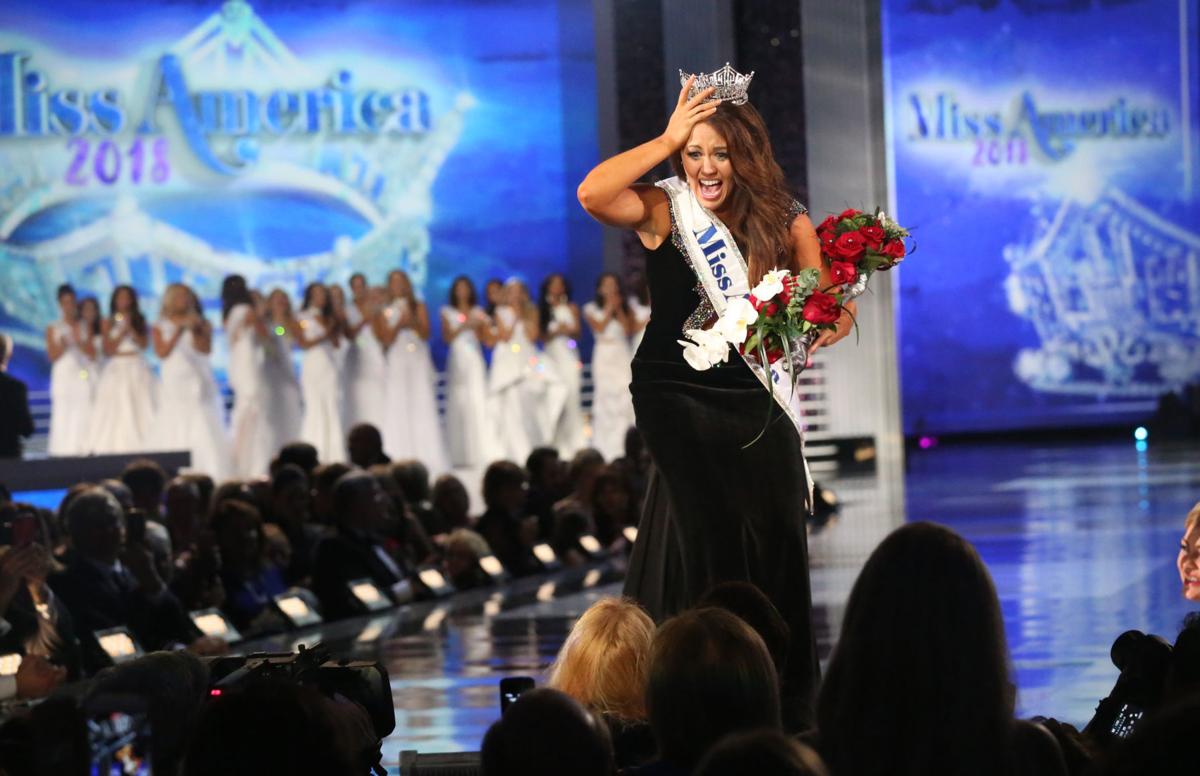 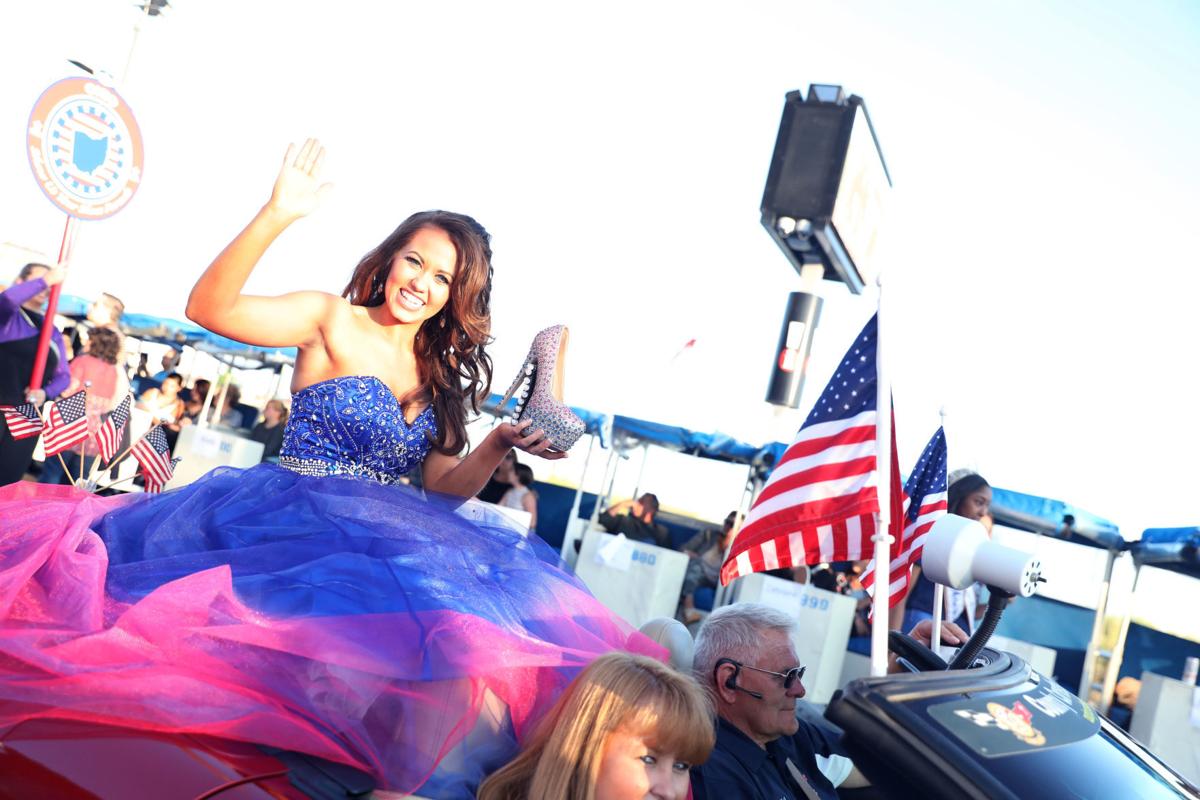 Mund waves at the Show Us Your Shoes parade Saturday.

Miss America 2018, Cara Mund, of North Dakota, speaks to the media after she is crowned at Boardwalk Hall, in Atlantic City, Sunday, Sept. 10, 2018.

Mund waves at the Show Us Your Shoes parade Saturday.

As she lives out a lifelong dream, the biggest fear for Miss America 2018 Cara Mund would be to hear the alarm buzzer sound.

“Every morning I check and make sure the crown and sash are still there. I sleep with it right next to my bed,” said Mund, who was crowned Sunday night at Boardwalk Hall.

The 23-year-old Brown University graduate won the title of Miss North Dakota in June, after competing in that pageant four times, and deferred law school to compete in Miss America.

“I got to take in every experience. I felt that everything (the Miss America Organization) could offer, I just kept soaking it up. That’s how I came in so prepared,” Mund said.

Mund’s jazz dance routine to Michael Jackson’s “The Way You Make Me Feel” got her to the top 10, and her quick answer to the judges’ question about President Donald Trump’s decision to withdraw from the Paris climate agreement helped secure her a spot in the top 3.

Mund’s dream was well-known in her hometown of Bismarck. She was voted “Most Likely to Become Miss America” by the Century High School Class of 2012 in her yearbook.

Another Century Patriot who lived up to his senior superlatives was current Philadelphia Eagles quarterback Carson Wentz.

Mund said despite being a grade below Wentz, she knew of the football player and has a “six degrees of separation” connection to him.

If the opportunity presents itself in the offseason, Mund said she’d love to be able to tour the Atlantic City Boardwalk with Wentz.

Mund became the first Miss America contestant from North Dakota to win the title. A homecoming celebration and parade are in the works, Mund said, but will have to fit into a busy schedule.

Monday was Mund’s first official photo shoot as Miss America 2018, dipping her toes in the Atlantic Ocean and taking pictures at Kennedy Plaza. On Tuesday, she was in New York for several TV appearances, including “Good Morning America.” She is scheduled to fly across the country Thursday to Los Angeles.

Along with the events and appearances, Mund will also spend her year working with the Miss America Organization’s official charity partner, Children’s Miracle Network Hospitals. Mund’s personal platform as Miss North Dakota was “Make-A-Wish Passion with Fashion,” and she was a “Certified Wish Granter” with the Make-A-Wish organization.

During her time working with Make-A-Wish, Mund said she helped raise money for wishes, including family vacations to Disney World and Hawaii and for children to meet “Hannah Montana” Miley Cyrus.

Getting to meet Miss America can be a wish for some children, and Mund is looking forward to helping more “wish kids.”

“I’m going to be able to connect with these kids,” she said. “I can either talk about the wish they had, pump them up for the wish they may be receiving or help nominate them for a wish.”

After her year of service as Miss America, Mund plans on attending law school and using the $50,0000 scholarship that comes with the title.

Although her new role involves a lot of travel, Mund said she hopes to get back to Atlantic City, which to her is synonymous with Miss America.

“I think the best part, too, is knowing the history of the Miss Americas. ... Their dreams came true in this city and here mine did, too,” Mund said. “You know, North Dakota doesn’t have an ocean, so I’ll be in Atlantic City often.”

Just moments after her name was called and the Bert Park’s rendition of “There She Is” played, Cara Mund performed her first act as Miss Ameri…

ATLANTIC CITY — You won’t have to wait until September to spot the current Miss America back in South Jersey.