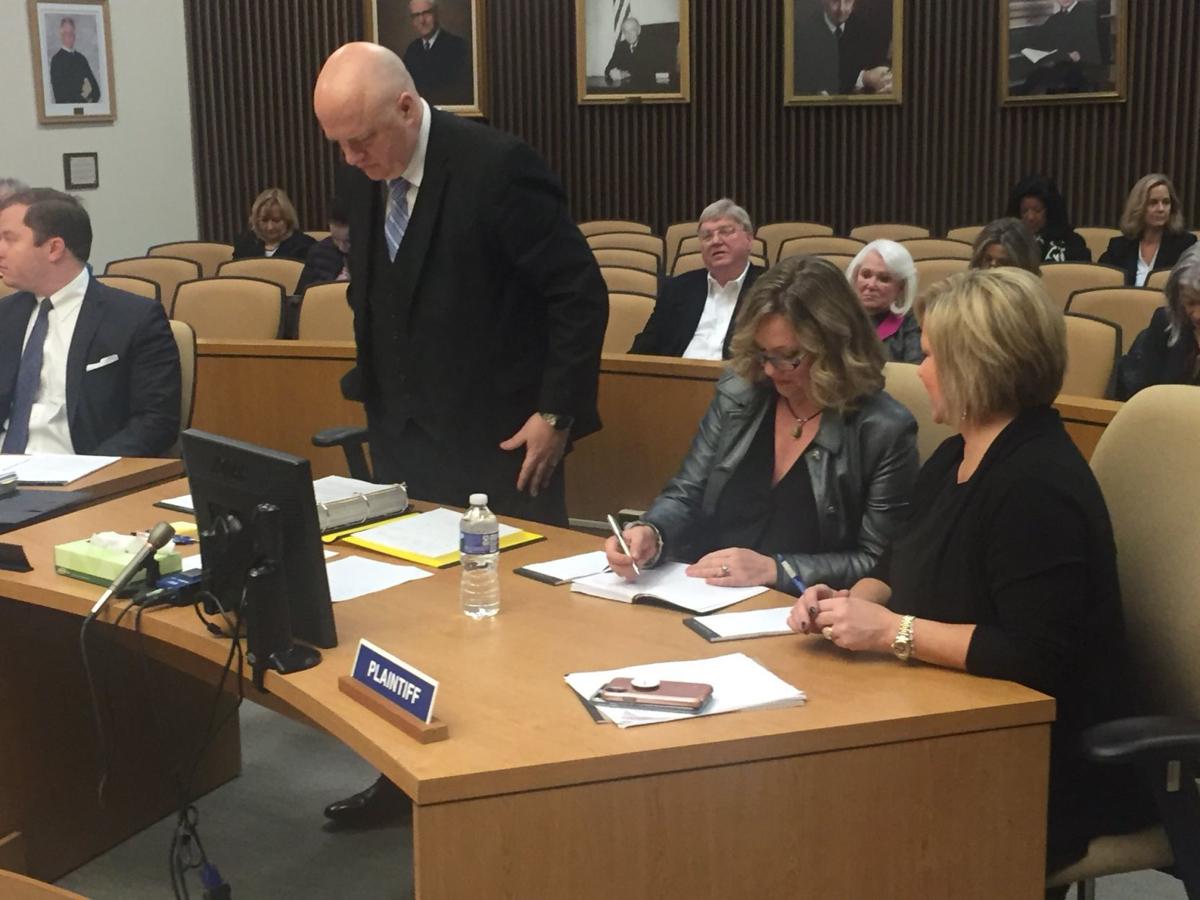 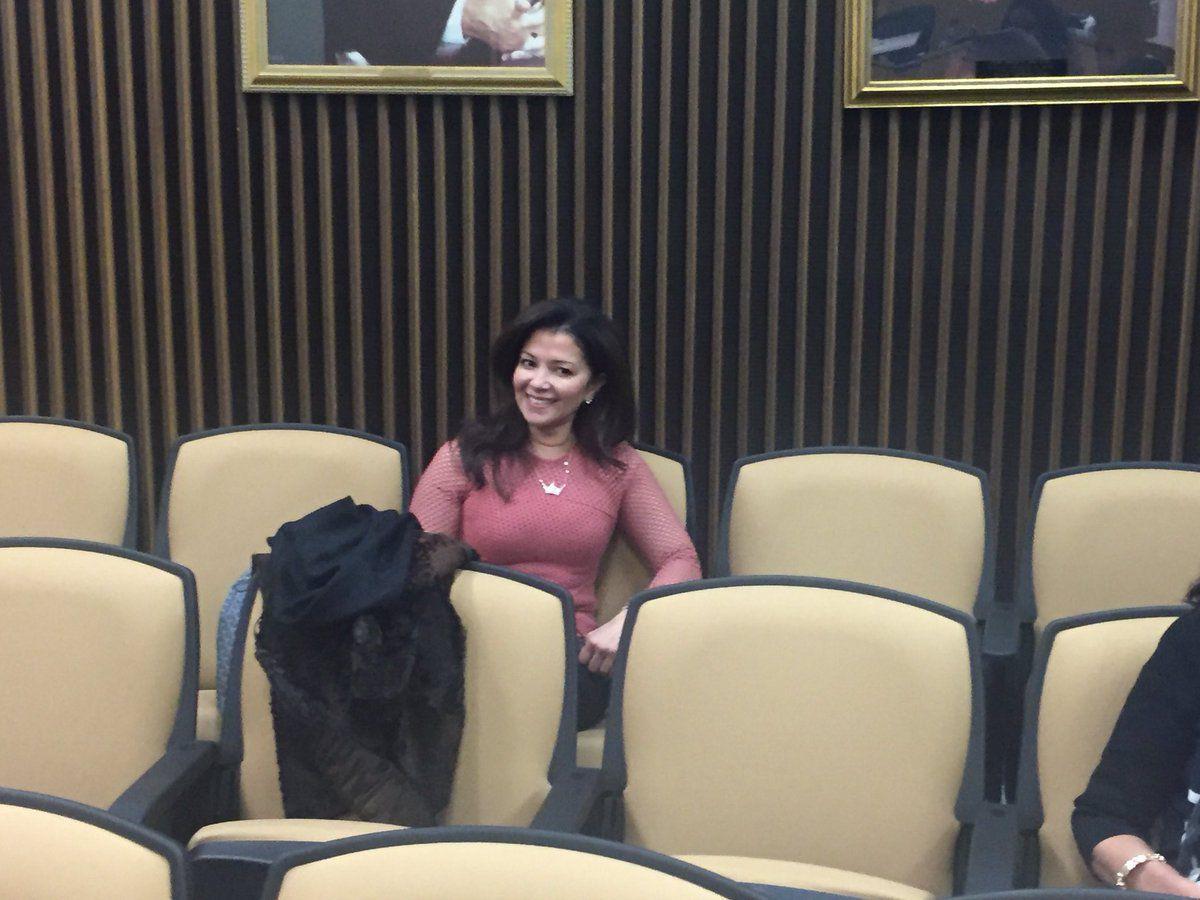 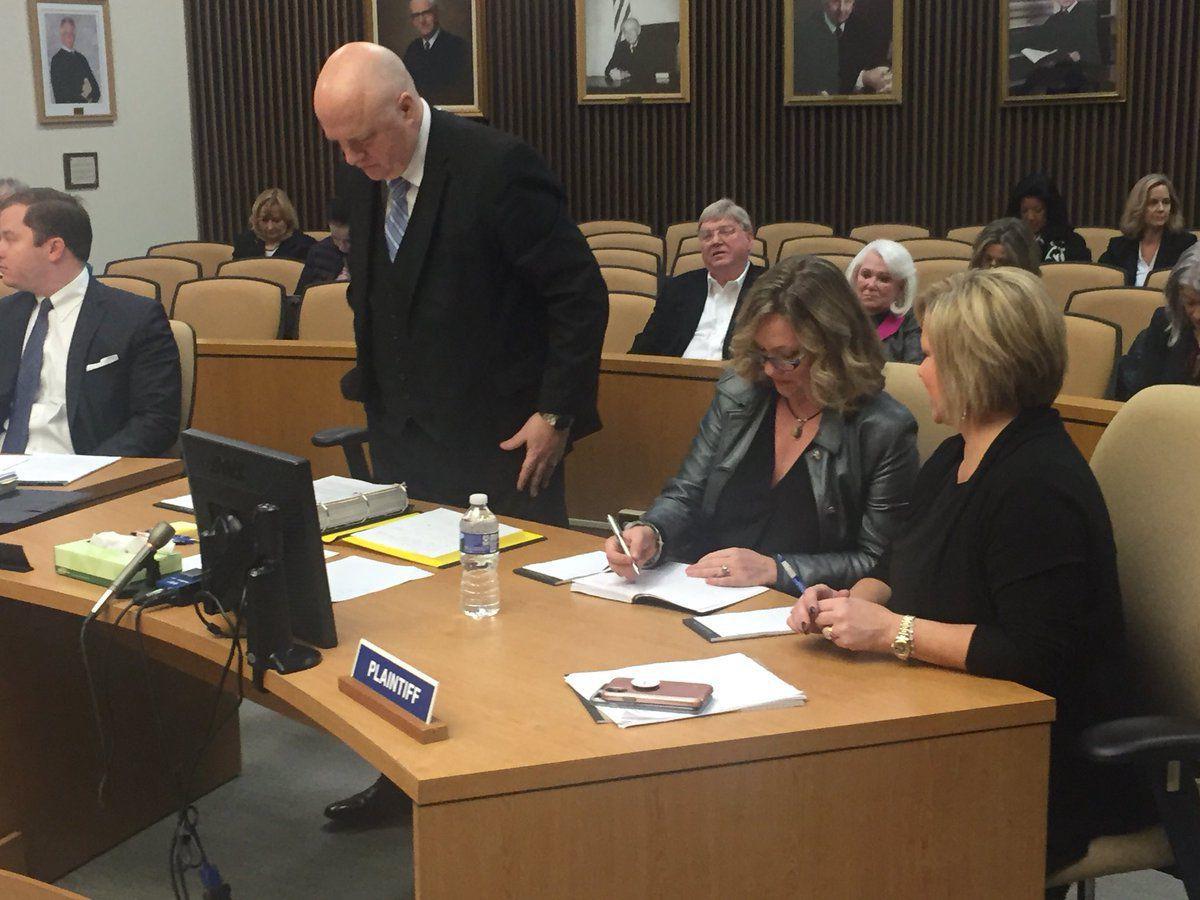 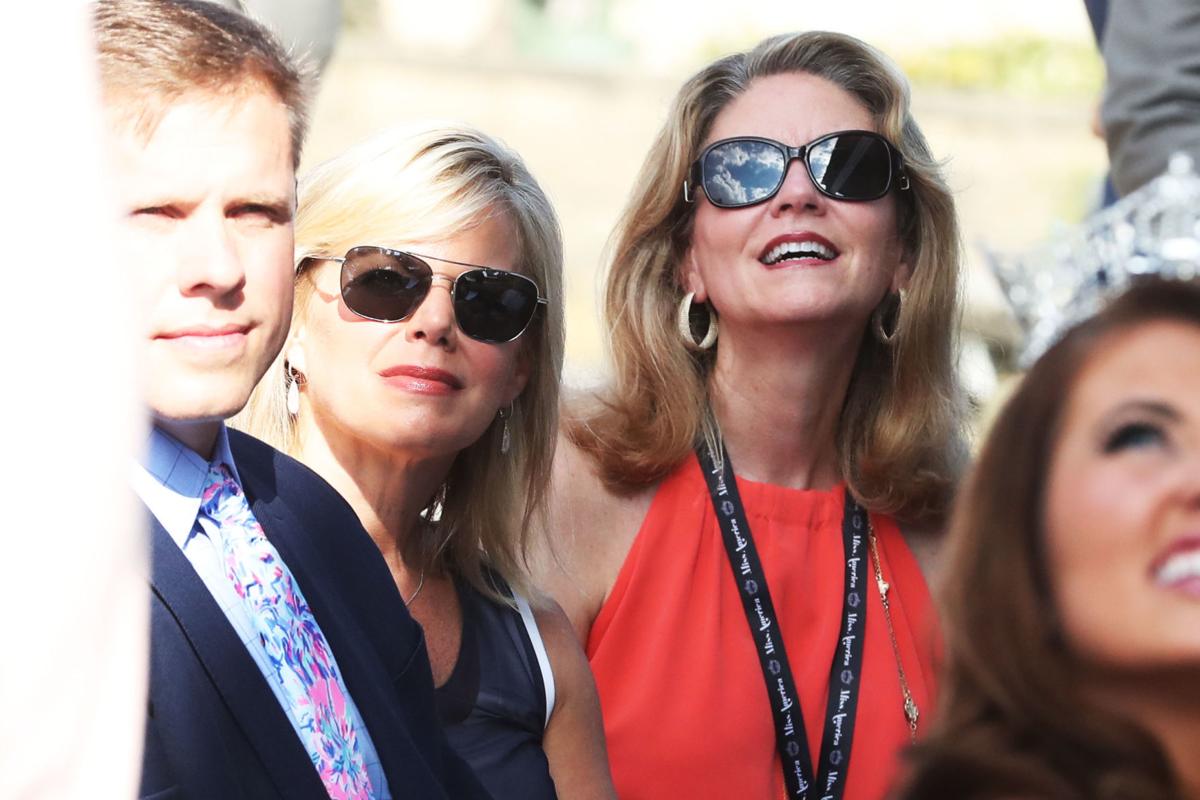 Miss America Organization Chairwoman Gretchen Carlson, left, and CEO Regina Hopper watch as the contestants for this year’s competition introduce themselves in August at Kennedy Plaza in Atlantic City.

Miss America Organization Chairwoman Gretchen Carlson, left, and CEO Regina Hopper watch as the contestants for this year’s competition introduce themselves in August at Kennedy Plaza in Atlantic City.

Atlantic City Superior Court Judge Michael Blee is expected to rule on several issues detailed in a lawsuit filed by a former MAO board member and four state organizations, according to court officials.

The lawsuit claims Chairwoman Gretchen Carlson and President and CEO Regina Hopper orchestrated an “illegal and bad-faith takeover” of the MAO, beginning in January 2018.

Attorney for the plaintiff Paul Perkins said that they are not fighting for money, but “we are fighting for the survival of an institution.”

Perkins argued that the move to remove MAO trustees after the board’s fourth re-vote on restructure was “retaliation” for challenging new chairwoman Gretchen Carlson.

Attorney for the Plantiff Paul Perkins says that they are not fighting for money, but “we are fighting for the survival of an institution.” #MissAmerica @ThePressofAC pic.twitter.com/yQuLC2Y3vt

Perkins said there is a theme of “bad faith” pic.twitter.com/tpo8YLGnwH

Perkins emphasized that this is “the moment” when Judge Michael Blee will decide the fate of the @MissAmericaOrg #MissAmerica pic.twitter.com/tN3faf2R9i

Defense attorney Timothy Davis argues that the state organizations are contracted and have “no right” to look into the national board.

Davis said an injunction would not benefit any parties: pic.twitter.com/VinWJnN9bH

This story is developing. Check back for details.

As state licenses are reinstated, Miss America is headed to court

Lawsuit continues for Miss America, but so does pageant confusion

While a judge has allowed a lawsuit against the Miss America Organization’s new leadership to continue, the organization is not required to st…