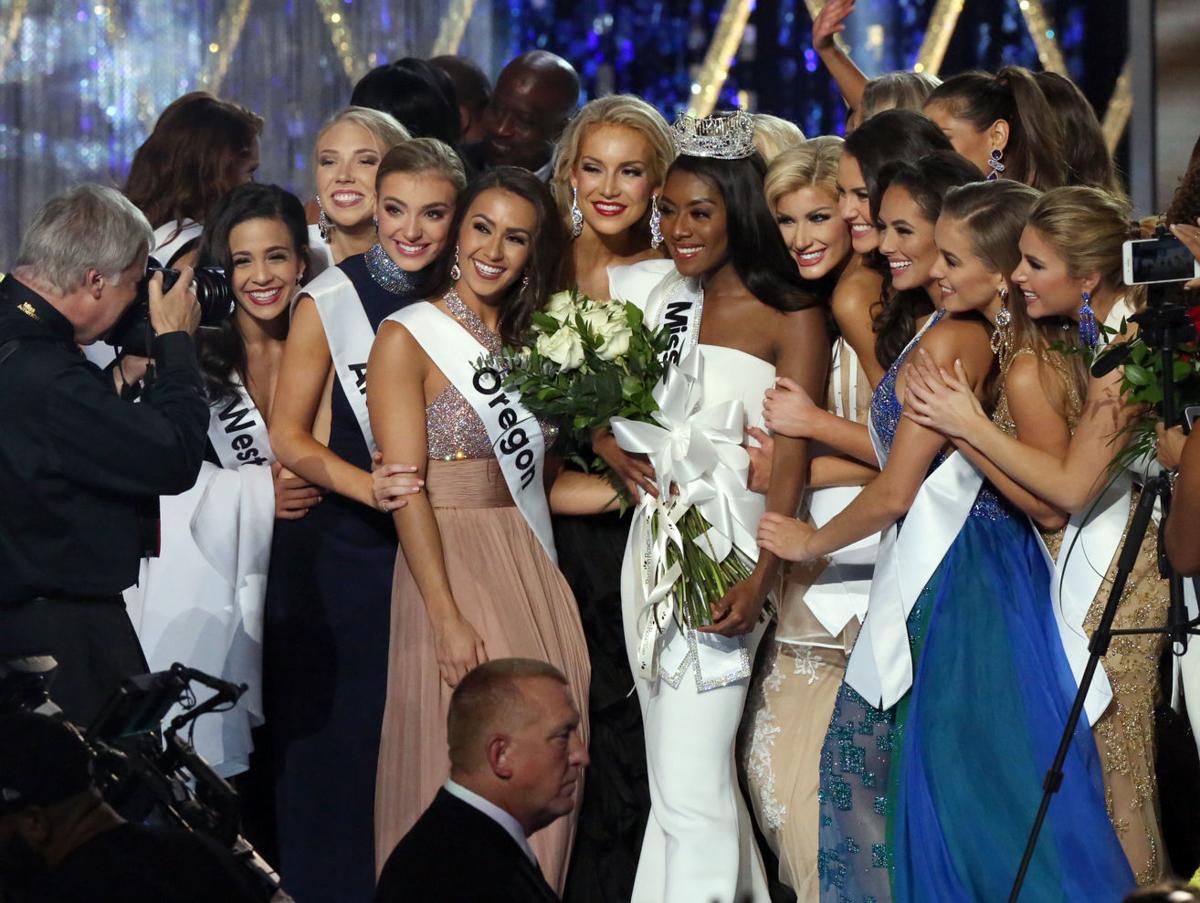 Nia Imani Franklin, Miss New York, poses with other candidates after being crowned Miss America on the final night of the Miss America Competition at Boardwalk Hall. 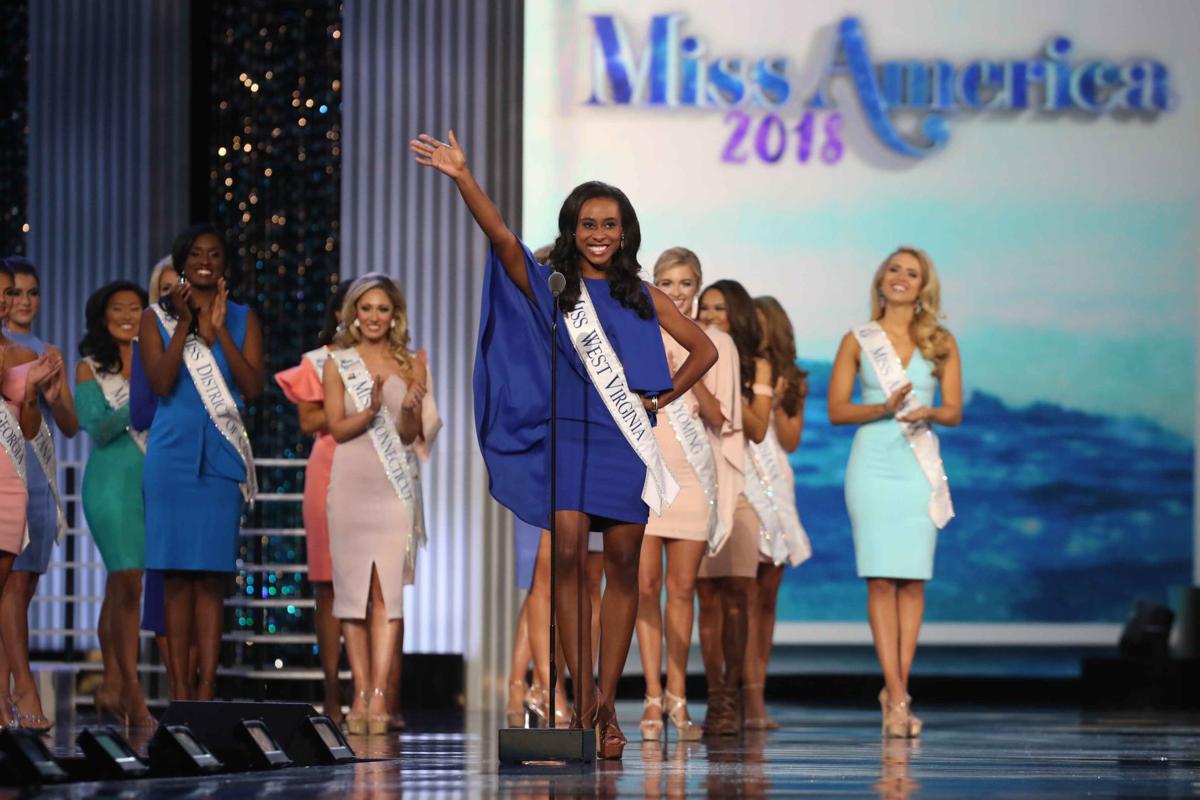 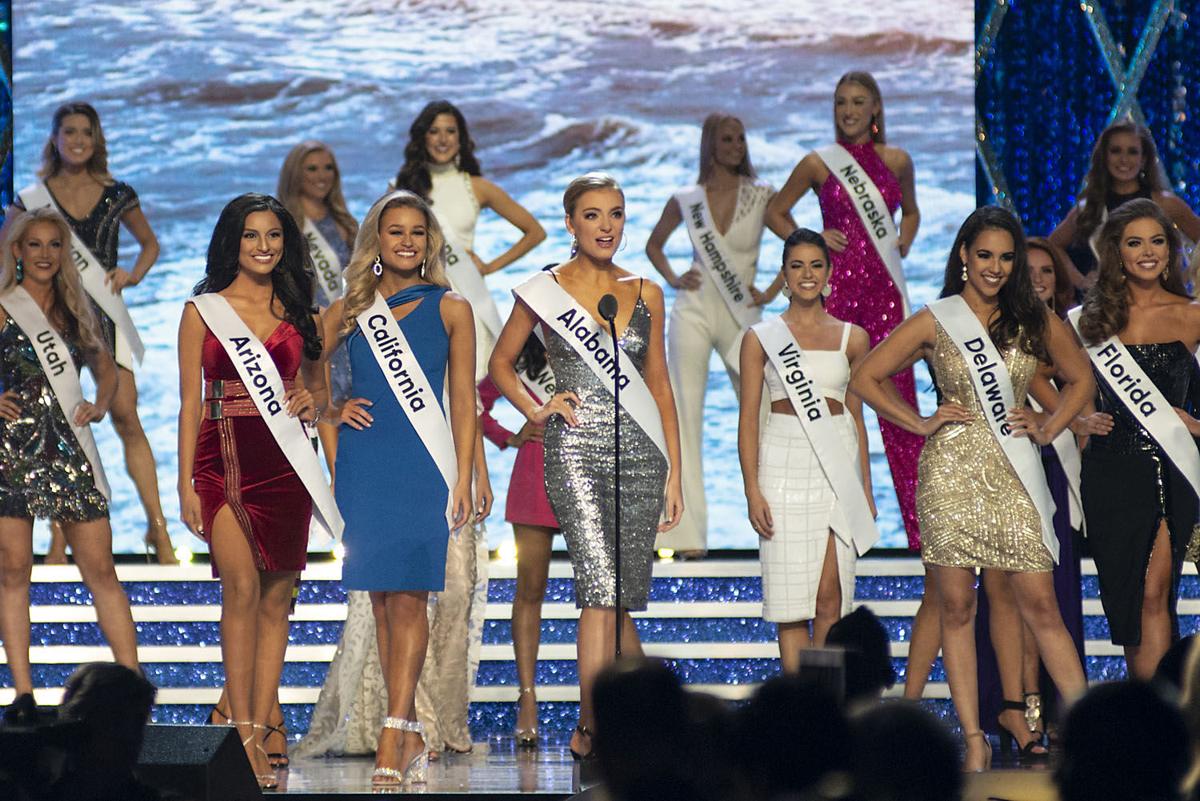 On September 9th 2018, the final night of the Miss America 2019 competition is held at Boardwalk Hall in Atlantic City.

Nia Imani Franklin, Miss New York, poses with other candidates after being crowned Miss America on the final night of the Miss America Competition at Boardwalk Hall.

On September 9th 2018, the final night of the Miss America 2019 competition is held at Boardwalk Hall in Atlantic City.

As the Miss America Organization tries to push through a year of upheaval, last year’s legal issues may hold them back.

According to court filings from Oct. 26, the MAO must pay Philadelphia-based law firm Fox Rothschild $98,206.90 with interest for unpaid legal bills.

A lawsuit filed in September in Atlantic County Superior Court alleged Fox Rothschild provided legal services to the MAO and made repeated requests for payment. The lawsuit claimed breach of contract as the MAO made no payment on any of the outstanding bills.

The Miss America Organization said Monday “a settlement was reached.” Fox Rothschild did not respond to requests for comment.

“We are not disputing the total services billed ... and I am hoping your firm will consider extending payment of these fees to the second quarter,” Carlson said, according to the lawsuit.

Tax filings from 2011 to 2016 show the MAO has been operating with a negative net income with the exception of 2014.

The MAO is scheduled for a Jan. 25 appearance in Atlantic County civil court. A former board member and four ex-state organization directors filed a lawsuit claiming Carlson and CEO Regina Hopper orchestrated an illegal and bad-faith takeover of the MAO in the year following an email scandal that ousted former CEO Sam Haskell and several board members.

As state licenses are reinstated, Miss America is headed to court

Miss America in search of a new home; Ocean Resort offers to help

One year before its 100th anniversary, the Miss America Organization is actively searching f…

ATLANTIC CITY — While the future home of the Miss America Competition remains unclear, the Miss New Jersey pageant on Wednesday announced it i…

ATLANTIC CITY — Cold air blows across the Boardwalk and a small pile of snow has yet to melt in the shade near a statue of Miss America, but t…