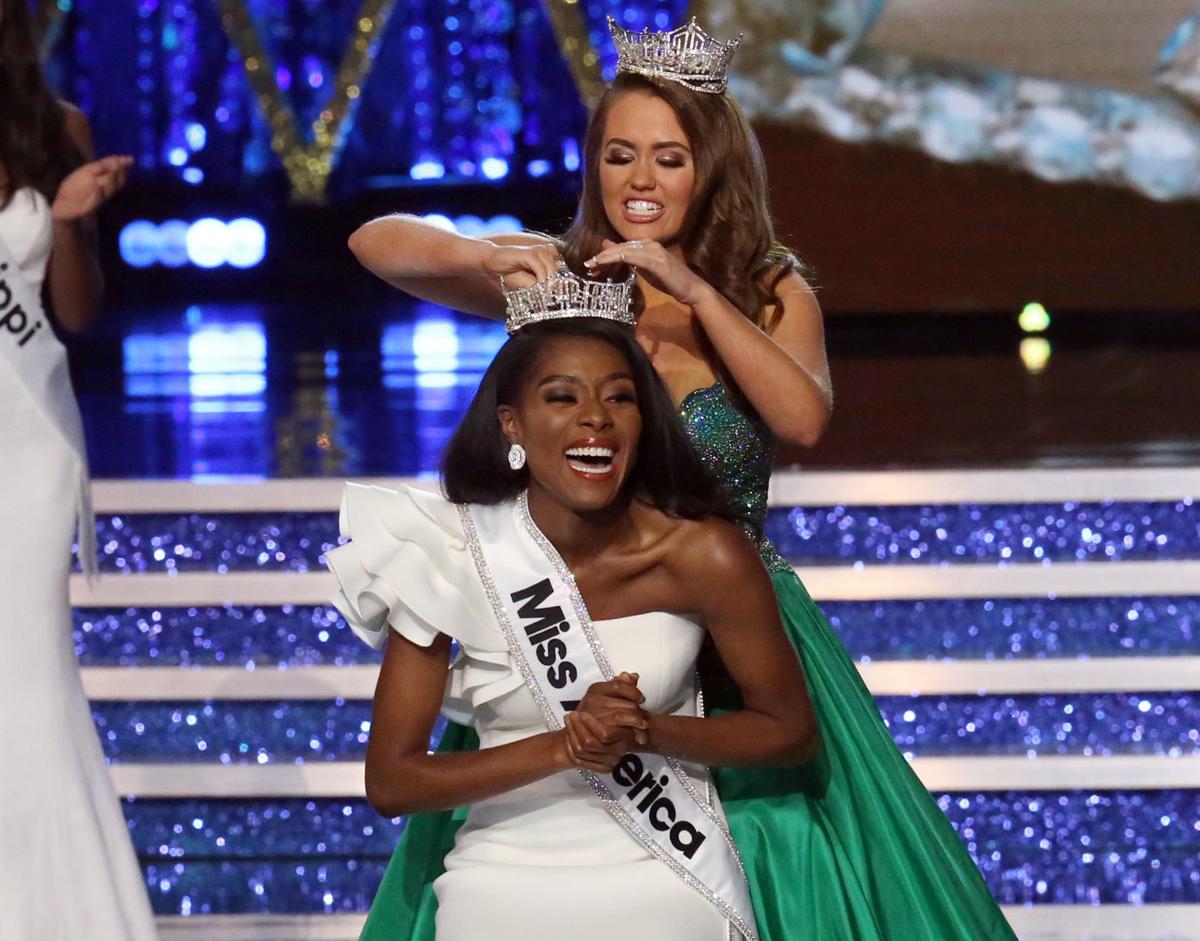 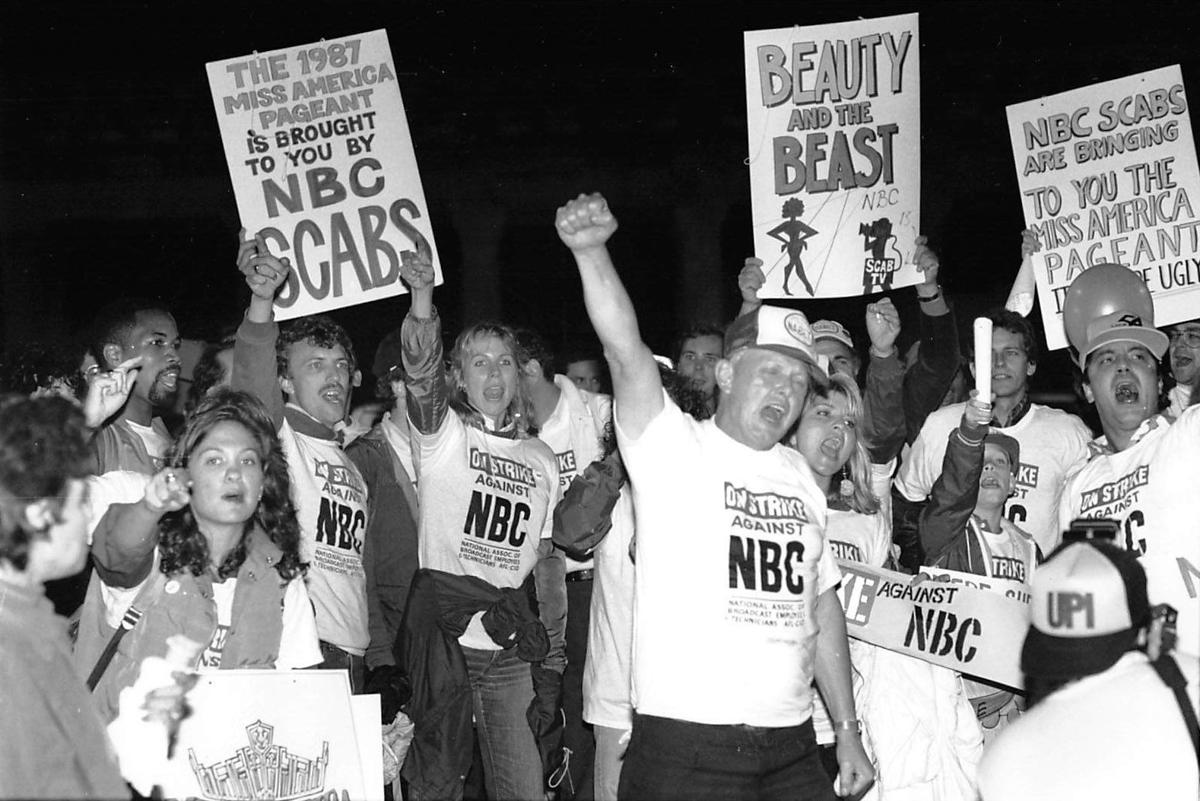 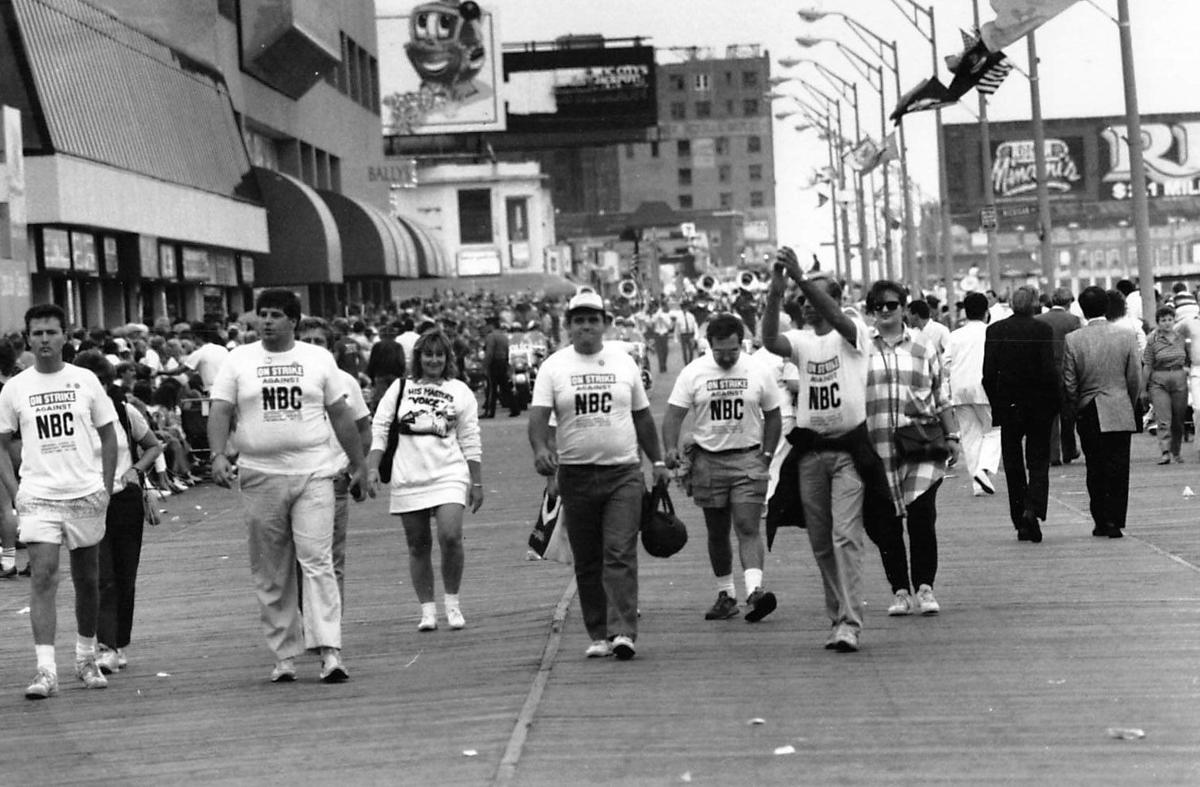 That means the show is unlikely to be held on its traditional date — the second Sunday in September — since NBC would have to bump its best-performing show, the NFL’s “Sunday Night Football.”

The Miss America Organization did not announce a date for the pageant, or a venue for the event, in its news release. Both statements said the date and location will be announced soon.

“NBC is excited to once again team with our friends at the Miss America Organization in what we know will be an entertaining telecast featuring so many inspiring women,” said Doug Vaughan, executive vice president for special programs and late night at NBC Entertainment.

After nearly 80 years of gowns and crowns the weekend after Labor Day, historic Jim Whelan B…

The competition is returning to the network that carried Miss America for the majority of its broadcast years. It moved from CBS to NBC in 1966 and was on NBC until 2005, when it was broadcast for two years on Country Music Television and was held in Las Vegas. It also was on TLC until 2011, when it returned to ABC. The pageant moved back to Atlantic City in 2013.

Despite efforts to rebrand the competition, last year’s telecast continued a trend of losing viewers. According to TVbythenumbers.com, the 2019 competition reached 4.3 million viewers, a 23% drop in viewership from the 2017 show.

If the pageant moves to a different night or even a different month, it won’t be a problem, predicted David Holtzman, executive director of the Miss New Jersey Education Foundation.

“There’s a whole new generation. They are bringing things up to date,” said Holtzman of the changes made by the MAO, including dropping the swimsuit competition.

Younger people are not wedded to the traditional September date, he said.

The competition will not be held at Boardwalk Hall in Atlantic City. Matt Doherty, executive director of the Casino Reinvestment Development Authority, told The Press in April “it doesn’t make sense for it to be there. It’s far too expensive to produce there.”

“We’re very happy for Miss America that they were able to secure NBC as a network,” Doherty said Wednesday night following the announcement. “We hope that they will be able to stay in Atlantic City.”

After a 22-year run at the Ocean City Music Pier, the Miss New Jersey competition moved to Atlantic City this June.

It starts at 8 p.m. June 12 with the first preliminary competition at Resorts Casino Hotel’s Superstar Theater. The second preliminary and final competitions will be held June 13 and 15, respectively. The winner of Miss New Jersey will go on to compete in the Miss America Competition. For more info, go to ResortsAC.com.

As contestants start to gear up for competition on the state level, the Miss America Organiz…

The home of the 2020 Miss America pageant is still up in the air. Las Vegas officials said a…

Over the past five years, viewership for the Miss America Competition has declined by nearly 3 million viewers:

Miss America likely returning to A.C., but with big changes

The next Miss America will likely be crowned in a casino in the dead of winter, not in Boardwalk Hall in the summer.

Carrying the crown: a timeline of the Miss America Organization '2.0' timeline

While the Miss America competition may be synonymous with poise and grace, internal turbulence and divisions sparked after the organization ch…

Atlantic City school board may get huge, hidden piece of Boardwalk Hall

ATLANTIC CITY — Looking at the stage from inside Jim Whelan Boardwalk Hall, you’d never know there are several floors of rooms behind it that …

ATLANTIC CITY — Thousands of visitors walk the Boardwalk every day, looking for the perfect landmark to take a photo.