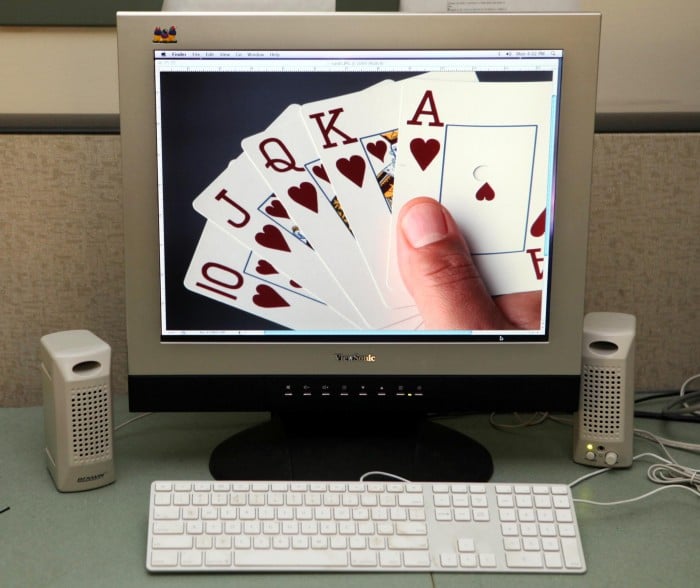 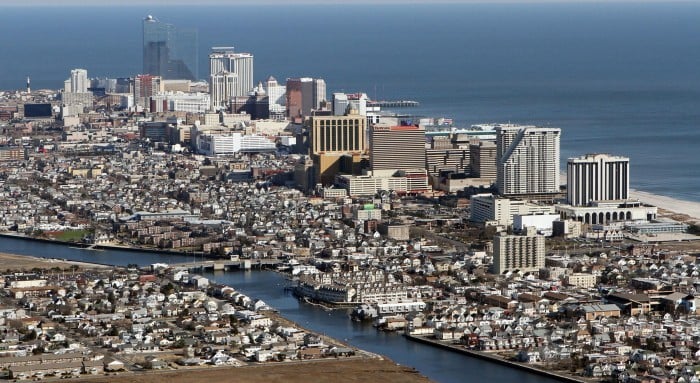 Gov. Chris Christie will allow the state to legalize Internet gambling but only if lawmakers agree to limit online wagering to a 10-year test period and impose higher taxes on casino revenue, he said Thursday.

“With these goals in mind, I have concluded that now is the time for our State to move forward, again leading the way for the nation, by becoming one of the first States to permit Internet gaming,” the governor told lawmakers in issuing his conditional veto.

While Christie officially vetoed the legislation that was awaiting his signature, he also returned the bill with recommendations that signals his willingness to approve the measure if lawmakers agree to some changes.

Several legislators said Internet gambling was a substantial enough issue that they likely will accept the governor’s conditions and present him with a substitute bill within a matter of weeks.

“It’s that important,” said Sen. Raymond Lesniak, D-Union, one of the sponsors of the legislation.

The governor’s embrace of Internet gambling was lauded by many people in Atlantic City, from trade group representatives to lawmakers on both sides of the aisles.

“Our industry believes that Internet gaming is essential to the continued stabilization, development and success of Atlantic City through the generation of meaningful revenue, jobs and resultant tax revenues — objectives the Governor has always facilitated,” Tony Rodio, president of the Casino Association of New Jersey, said in a statement.

Christie’s main demand is to limit Internet gambling for a 10-year trial period, after which lawmakers will decide whether to renew or amend the legislation.

“The good Lord be willing, I’ll still be here in 10 years to re-enact it,” Lesniak said of the proposed sunset provision.

Assemblyman John Amodeo, R-Atlantic, also said he supports the sunset provision because it gives Internet gambling 10 years in which to prove itself.

“If Internet gambling doesn’t work in 10 years, it goes away,” he said.

Under the governor’s proposal, Internet gambling also would be taxed at 15 percent rather than 10 percent in the original legislation. Compulsive gambling programs also would be better funded.

Chad Beynon, a casino analyst for Macquarie Capital, estimates that Internet gambling will generate $230 million to $300 million in revenue annually for the Atlantic City market. He noted that the lower end of his estimate would expand the market by about 6 percent over the $3 billion in gambling revenue that the city grossed in 2012.

“For a community that has been struggling in recent years as a result of out-of-state gaming competition, opening New Jersey gaming up to Internet wagering will be the life raft that Atlantic City needs,” he said.

The lawmaker also said he believes it will lock up the proposed sale of the Atlantic Club Casino Hotel to the Rational Group, an Internet gambling company whose online brands include PokerStars and Full Tilt Poker.

“It’s absolutely a lifeline for the Atlantic Club and literally thousands of employees, Whelan said. “It also represents an opportunity for significant investment in New Jersey.”

Eric Hollreiser, a spokesman for the Rational Group, issued a statement praising Christie for looking to place New Jersey “at the forefront of Internet gaming in the United States.” He called on the Legislature to quickly act on the governor’s recommendations. His comments indicated that the Rational Club will move ahead with its purchase of the Atlantic Club.

“We have consistently said that this bill will drive economic development and job creation in New Jersey and are committed to play our part in that process,” Hollreiser said.

“Atlantic City's gaming industry is once again setting the precedent,” he said in a statement.

Thursday was the second time Christie has had to act on an Internet gambling bill. In 2011, he said online wagering would have violated New Jersey’s constitutional limit on casino-style gambling to Atlantic City and voiced concern about the proliferation of neighborhood casino halls across the state. Supporters of the latest bill said they had addressed the governor’s concerns through changes in the legislation.

Christie, in his latest veto message, said he continued to have lingering questions regarding the social impacts of Internet gambling.

“Our State cannot carelessly create a new generation of addicted gamers, sitting in their homes, using laptops or iPads, gambling away their salaries and their futures,” he said.

In addition to enhancing funding of compulsive gambling treatment programs, the governor proposed Internet gambling licensees conduct an annual analysis of the potential problems and harms associated with the games.

He also recommended continuing the prohibitions on casino-related employment for state employees and legislators and require elected officials to disclose whether they have represented any Internet gambling entities.

“I believe that Internet gaming should be developed in an open and transparent manner, free from suspicion of self-dealing and improper influence,” Christie said.

Lawmakers now will have to craft a new bill incorporating the governor’s feedback.

Due to work regulators will have to do, including licensing casinos and their Internet gambling affiliates, it may take six months or more before gamblers would be able to place online wagers in New Jersey.

“This brings new hope and life to Atlantic City where there frankly was none,” Lesniak said.