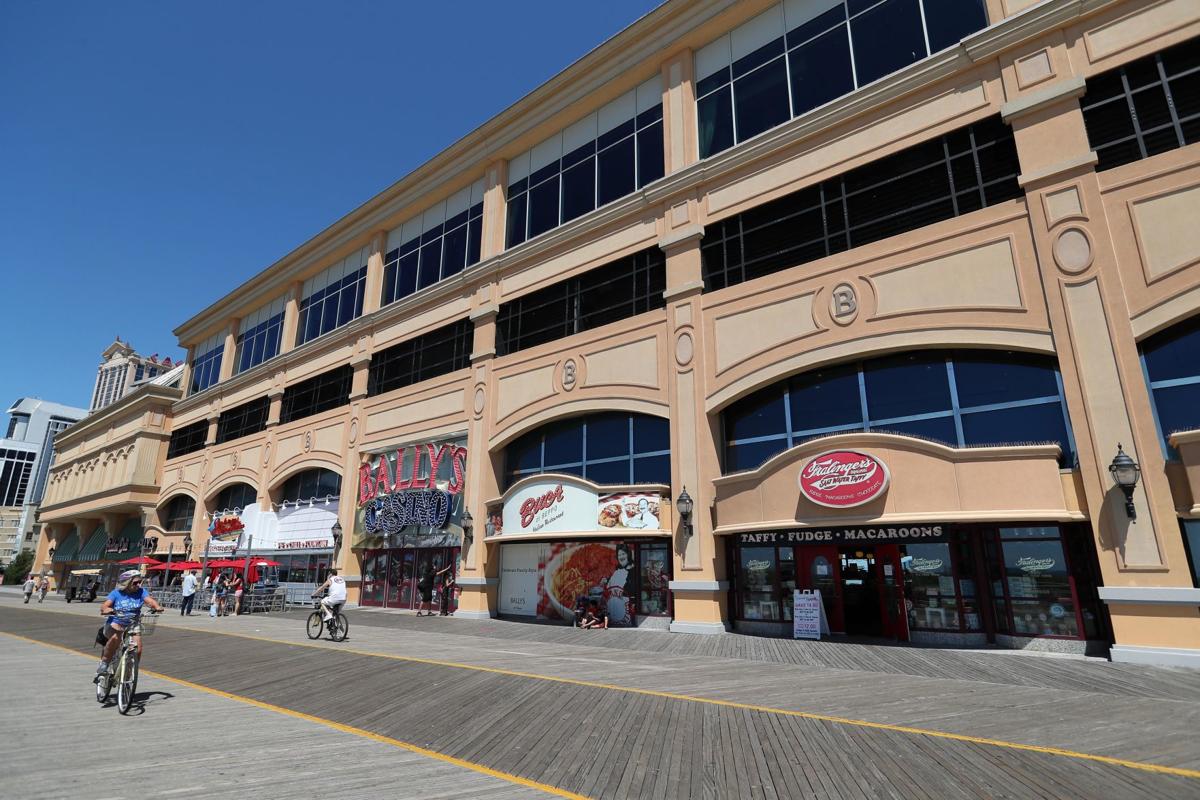 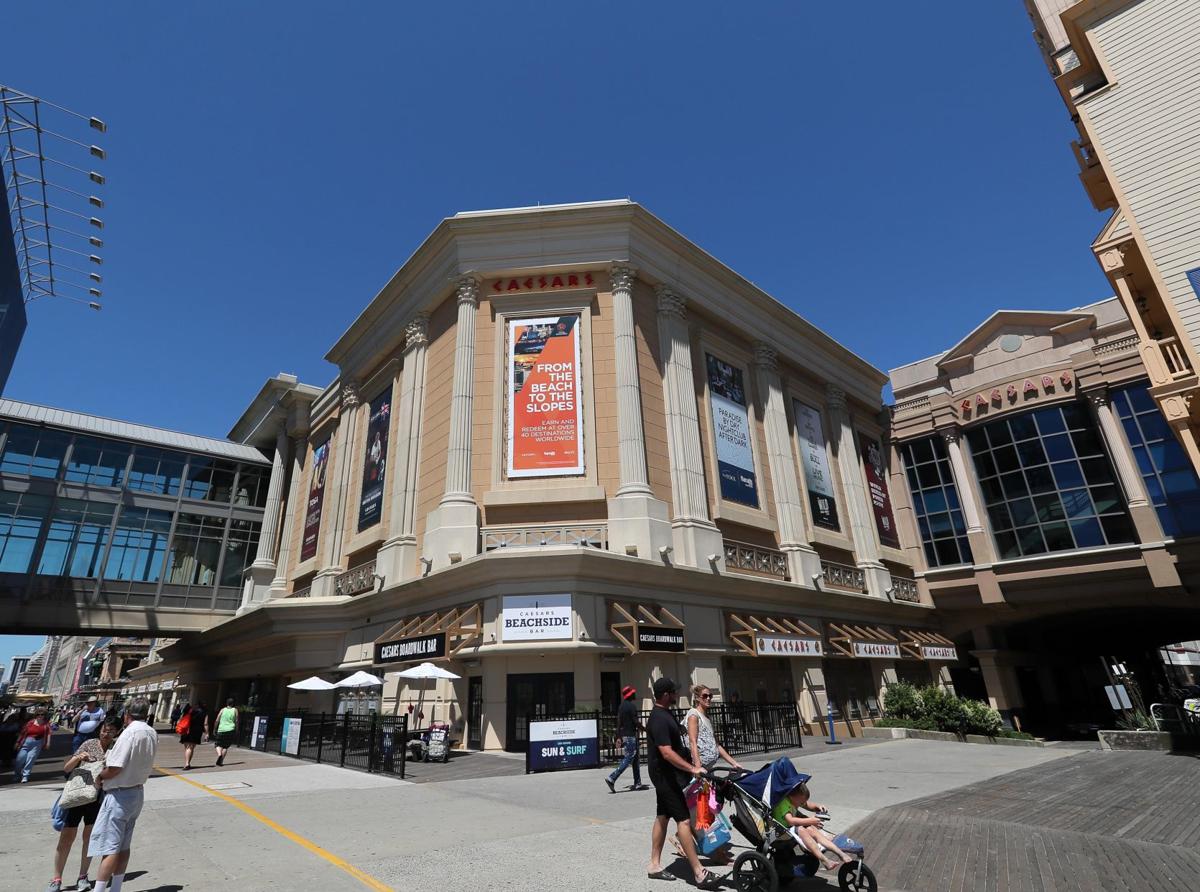 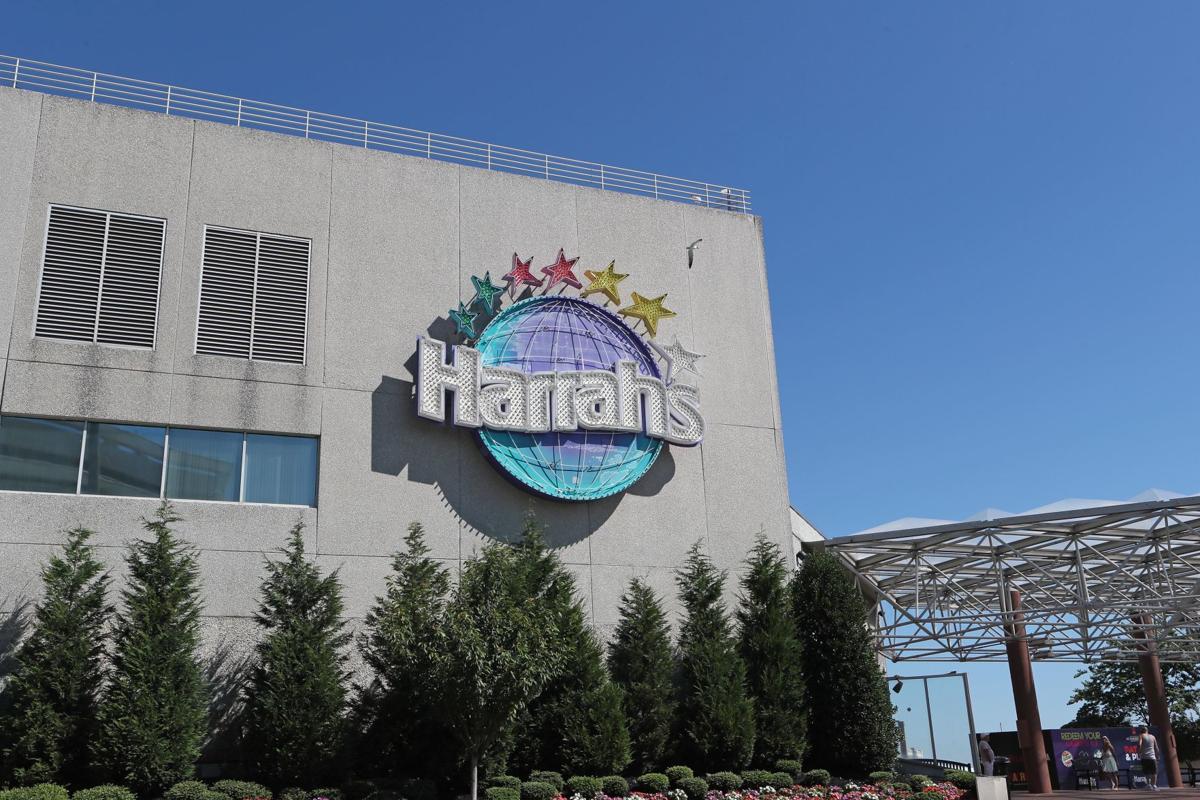 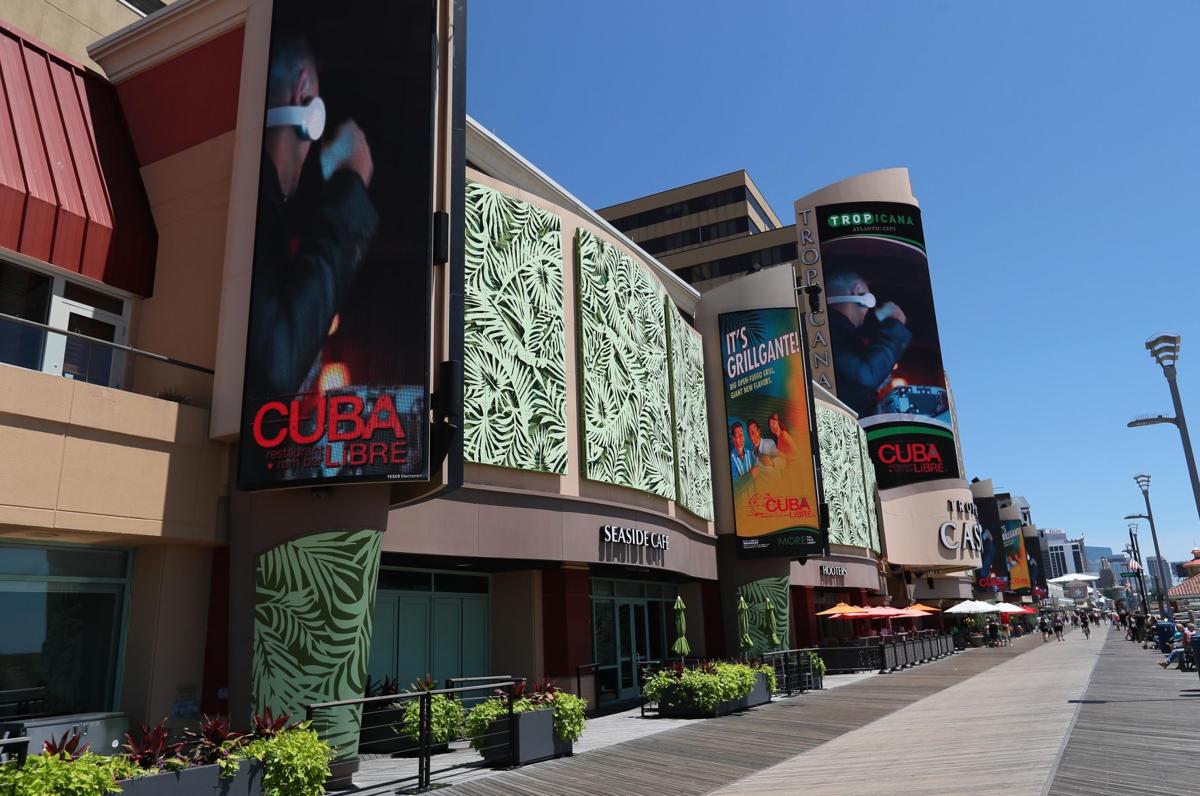 ATLANTIC CITY — The yet-to-be-finalized $17.3 billion deal between Eldorado Resorts and Caesars Entertainment could have just as large an impact in New Jersey as it will in the country’s largest gaming market.

Should the two companies’ shareholders, federal and state regulators all approve of the deal — expected to be completed in 2020 — Eldorado would become the country’s largest casino gaming operator.

The newly formed company, which would keep the Caesars name, would control four of Atlantic City’s nine casino properties — Bally’s, Caesars, Harrah’s Resort and Tropicana — with 40% of the industry’s employees and 37% of total gaming revenue.

Eldorado buys Caesars in deal valued at $17.3B

Neither Eldorado nor Caesars responded to requests for comment.

While most of the industry’s attention has been focused on what may happen in Las Vegas, the immediate and long-term effects on efficiencies, property sales and labor are significant in Atlantic City as well.

“With all these properties in the same market, under one ownership, you’re going to have similar issues that they have in Las Vegas, although on a different scale,” said Michael Pollock, managing director of New Jersey-based Spectrum Gaming Group.

Eldorado CEO Thomas Reeg is looking for nearly $500 million in “synergies,” an industry term for cost-cutting and efficiency measures, from the proposed deal, according to reports.

“Mergers and acquisitions will inevitably result in synergies, which frequently may be corporate or localized depending on organizational goals,” said Rummy Pandit, executive director of the Lloyd D. Levenson Institute of Gaming, Hospitality & Tourism at Stockton University. “Oftentimes, you will also see the advantages of financial strength and buying power in shaping the end result.”

Bob Ambrose, an industry consultant and adjunct professor of casino management at Fairleigh Dickinson University, said it should come as no surprise that Eldorado would look for ways to reduce operating expenses, especially in a deal of this magnitude.

Pollock said the Atlantic City market is “ripe” for several types of operating efficiencies that may be of interest to Eldorado.

“They’re going to be looking for ways to develop a regional strategy, and that’s going to encompass everything from cost-savings and consolidation to marketing,” he said.

Another area where Eldorado could look to reduce operating costs is by selling certain casino properties. Last week, Eldorado sold two properties — one in Mississippi and another in Missouri — to Rhode Island-based Twin River Worldwide Holdings for $230 million.

Reeg, during a June 24 conference call with investors, indicated a Las Vegas Strip casino could also be on the market.

“I don’t anticipate any properties closing, but I certainly anticipate properties being put on the market,” said Pollock, a former spokesman for the state Casino Control Commission. “Once upon a time, this deal would have mandated a sale. That’s no longer the case.”

Ambrose said one possibility could be for Eldorado to absorb Bally’s into Caesars and operate it as a hotel-only entity. He said it would be a mistake to sell Bally’s outright because of the recent capital investment toward constructing the city’s largest sportsbook inside the Wild Wild West Casino, which also draws the coveted millennial demographic because of its popular Mountain Bar.

“That may be one way they address the problem, which would automatically produce layoffs on the casino side,” Ambrose said.

The potential impact on the market’s nearly 30,000 employees is a concern for Unite Here Local 54, the casino union that represents nearly one-third of hospitality and hotel workers in Atlantic City.

“We’re going to be demanding answers,” said Bob McDevitt, the union’s president. “We’ve had a lot of battles here in Atlantic City, and we’re up to whatever is put in front of us. But the one thing that workers desire is a workplace that is secure and where they can make money and provide for their families.”

Eldorado acquired Tropicana Entertainment last year, and McDevitt said the relationship between the union and the Tropicana Atlantic City management has been positive, something he wants to continue if the deal goes through.

“Our hope is that Eldorado takes that philosophy to Caesars, but our concern is that it’s such a huge jump,” he said about the smaller company buying the much larger operator. “I’m patiently waiting to hear what Eldorado thinks as opposed to what people who observe the industry think.”

ATLANTIC CITY — If Stockton University students are gambling, you’re likely to find them at the slots.

For those in Cape May County dealing with a gambling problem, a Wildwood addiction counseling service is offering resources closer to home.

Former executive sues Caesars Entertainment over wrongful termination, alleges boss was 'making out' with another employee at work

A Longport woman who was a senior executive for Caesars Entertainment Corp. has filed a wrongful termination lawsuit against her former employ…

In the midst of a blockbuster merger that will create the United States’ largest gaming company, Eldorado Resorts Inc. and Caesars Entertainme…

Atlantic City casino revenue up in July, year to date

ATLANTIC CITY — The double-digit percentage increases for monthly casino gaming revenue stopped in July, but the market was still up compared …

Eagles, Wentz getting a lot of action at local sportsbooks

Bettors in New Jersey are placing their faith, and their money, on a local team to win the Super Bowl and produce the league’s most valuable player.

ATLANTIC CITY — The Community Foundation of South Jersey will honor attorney Lloyd D. Levenson on Oct. 3 at the Legacy of Giving celebration a…

What's next for Caesars, Eldorado merger now that shareholders have approved deal?

The multibillion-dollar merger of Eldorado Resorts Inc. and Caesars Entertainment Corp. was approved by shareholders of both companies last we…