Boy, 6, dies after being pulled from Wildwood pool 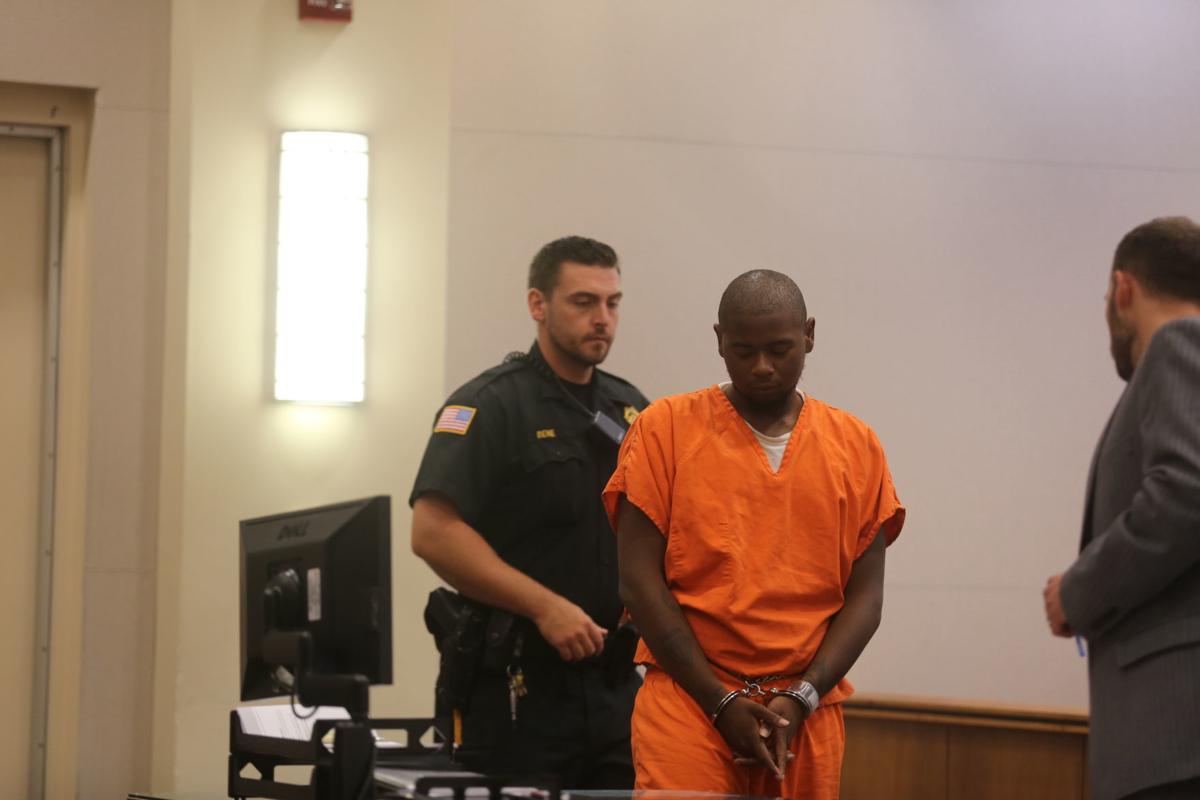 After a less than three-minute appearance Wednesday in Atlantic County Superior Court, Nahquil Lovest, 18, who is charged with murder, was remanded to the Atlantic County jail. 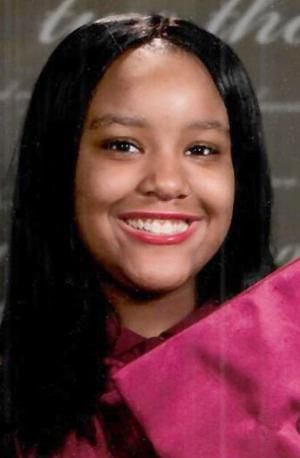 Bell, also of Pleasantville, was shot in the head just before 4 a.m. Friday inside a home in the 100 block of South Massachusetts Avenue in Atlantic City.

She was the third teenager to be killed by gunfire and the seventh victim overall of a fatal shooting in the city so far this year.

During the hearing before Judge Bernard E. DeLury Jr., Chief Assistant Prosecutor Seth Levy said all paper discovery in the case had been uploaded, including a “very brief” summary of the statement Lovest made to police. He said he would work on getting the recording to Settle.

“Under these guidelines, it’s very difficult for us to get any real, substantive discovery together in time,” Levy said. “But I’m going to do my best to get that recording.”

Under the Bail Reform and Speedy Trial Act, a pretrial detention hearing must be held within three working days of the prosecutor’s motion for detention, but postponements can be granted.

Settle said he appreciated Levy’s efforts before waiving the reading of Lovest’s charges and affirming to DeLury that Lovest understood his rights, completing the first appearance.

Lovest did not speak during the appearance. His detention hearing is now scheduled for 9 a.m. Aug. 7.

Bell’s obituary, published Wednesday, described the teen as an intelligent student with a good work ethic. She worked part time at Harry’s Oyster Bar at Bally’s Atlantic City and at a shoe store, and was a praise dancer at her church, St. James AME. A funeral is scheduled for Thursday at St. James.

Police found Bell dead on a bed in the home, according to an affidavit of probable cause. Witness interviews and a review of surveillance video led police to identify six people who were in the room at the time of the shooting, three of which said Lovest “was pointing a loaded handgun [omitted]. It was at this time the weapon was fired and struck her in the head.”

Lovest acknowledged he was holding the weapon when it was fired, according to the document.

An initial autopsy the day she was killed determined Bell’s pending cause of death was a gunshot wound to the head and the pending manner of death as a homicide, Atlantic County Prosecutor Damon G. Tyner said in a news release.

Lovest was arrested the next morning.

Atlantic City man stabbed during fight at Claridge on Sunday

ATLANTIC CITY — A large fight, which included a man being stabbed, took place at 2:40 a.m. S…

Sanai Macon, 15, had known Naimah Bell since they went to daycare together in Atlantic City.

BRIDGETON — Police are investigating a burglary and armed robbery in which more than $1,700 in jewelry, an iPhone and cash were taken during i…

ATLANTIC CITY — In response to recent juvenile gun violence in the city, police will enforce a 10 p.m. curfew for young people, the department…

ATLANTIC CITY — Anyone who attended Our Lady Star of the Sea elementary school remembers learning from members of the Sisters of Mercy, a Cath…

Pleasantville teen charged in July murder to remain in jail

Second arrest in June killing of teenager in Atlantic City

MAYS LANDING — A 16-year-old Atlantic City boy was arrested Aug. 7 and charged with murder and weapons offenses in the fatal shooting of anoth…