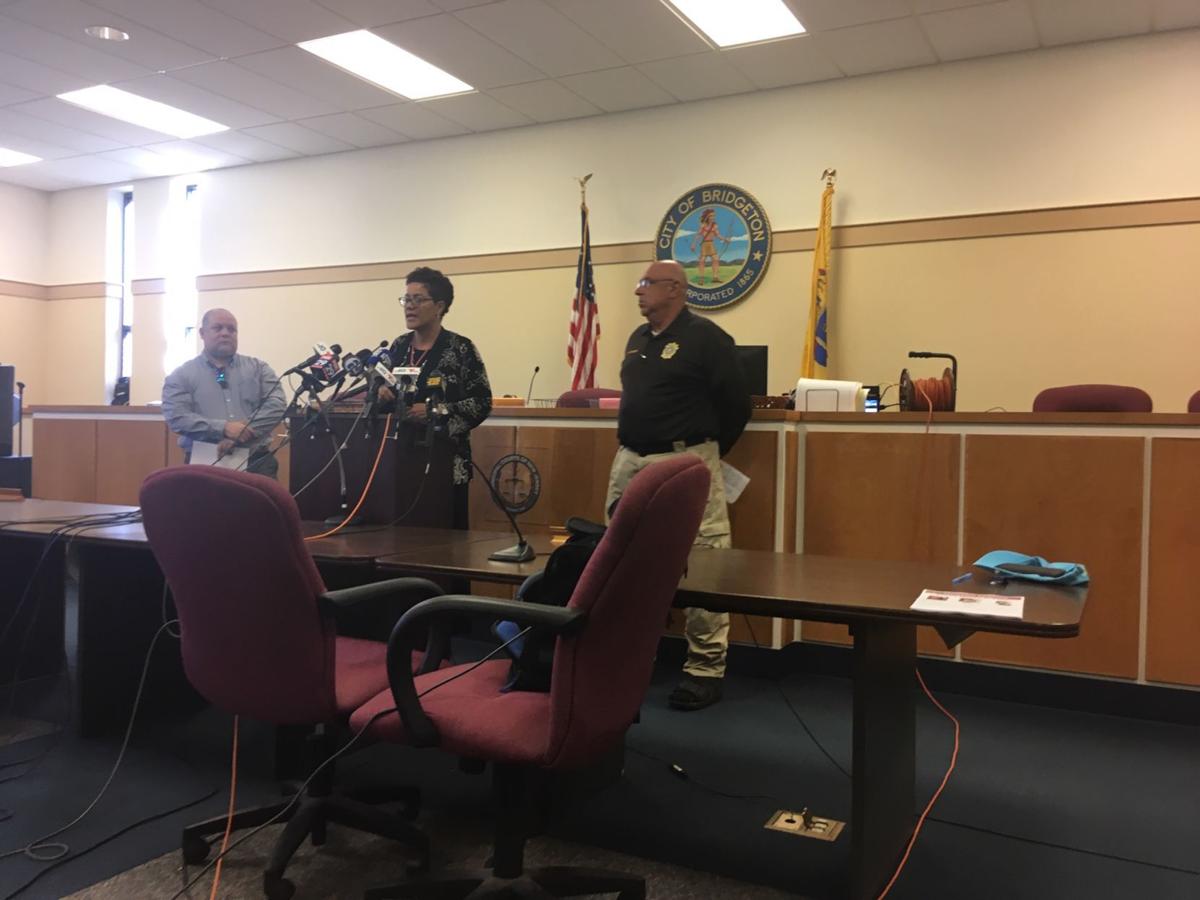 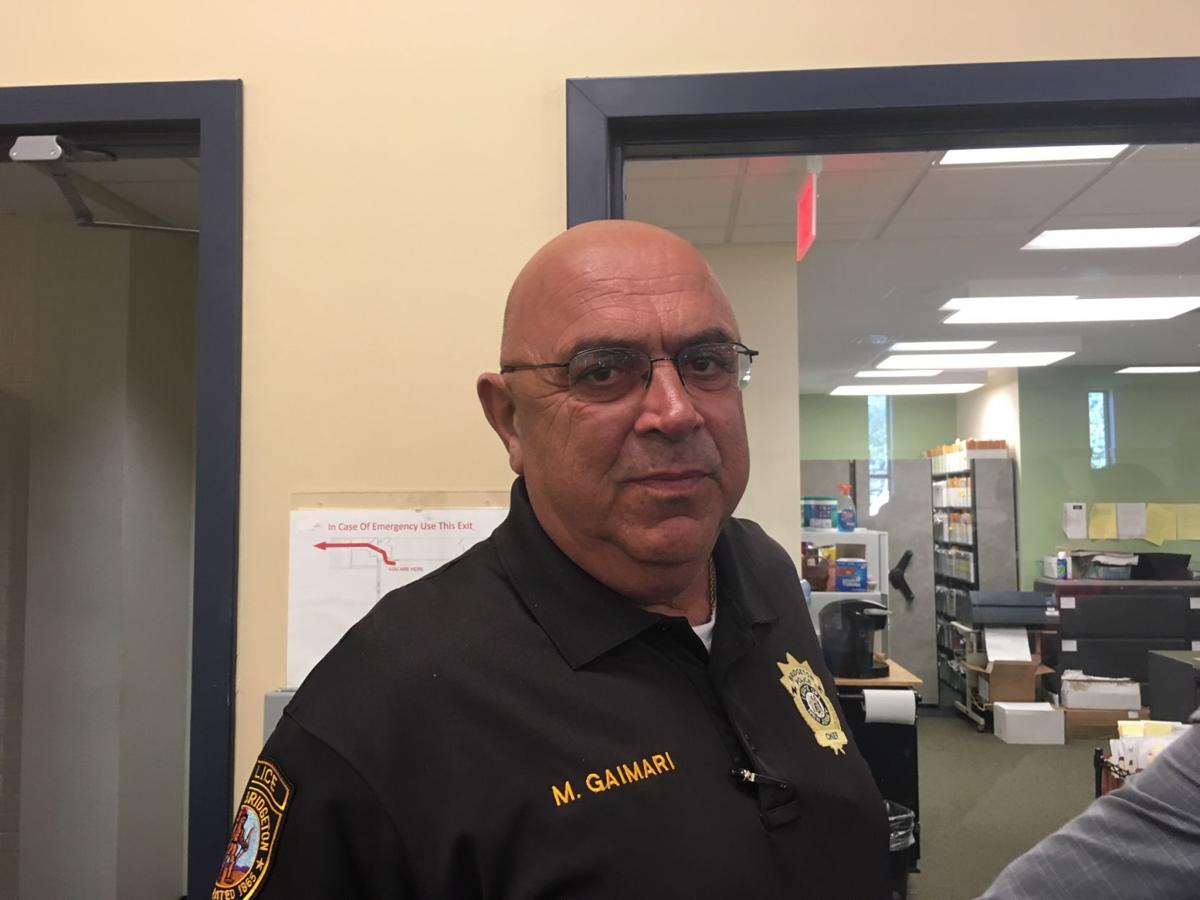 BRIDGETON — Law enforcement officials have conducted as many as 70 interviews in the hopes of finding 5-year-old Dulce Maria Alavez and the person who may have abducted her.

Dulce was last seen Monday afternoon while playing at City Park behind the high school. She was wearing a yellow shirt with a koala on the front, black and white pants with butterflies and flowers on them and white dress sandals. She has brown eyes, weighs 60 to 70 pounds, has long brown hair, is about 3 feet tall and is Hispanic.

“Nothing is off the table,” said Webb-McRae, who had an interpreter present to translate her words into Spanish during a media briefing Friday. “We are actively considering all scenarios.”

Dulce’s family is cooperating, and Webb-McRae thanked them publicly for their assistance. Police Chief Michael Gaimari said reports the victim’s mother was arrested were erroneous.

“The investigation is still progressing. There was another search this morning,” said Gaimari, adding he would not talk about what, if anything, was recovered.

“We do not have any strong suspects at this time,” he said.

In their search for information, Gaimari said law enforcement officials are not concerned about the immigration status of people who might have information. Anyone who is not in the country legally, who may know something, can leave tips and information anonymously, he said.

City police, the county Prosecutor’s Office, State Police and the FBI are investigating.

“Our community is concerned about her (Dulce’s) safety,” Webb-McRae said. “We thank the public for the numerous calls and information. We want you to know that law enforcement is tracking down every lead that is provided. ... At this point in the investigation, we continue to consider all possibilities.”

Webb-McRae went into elaborate detail during the briefing about what type of behavioral changes a possible offender might exhibit, including the altering of routines, such as missing school or work, missing scheduled appointments or commitments, or suddenly leaving town with no explanation or a plausible reason.

Authorities say Dulce may have left the area with a light-skinned, possibly Hispanic male, 5 feet, 6 inches to 5 feet, 8 inches tall with a thin build, no facial hair and acne. He was believed to be wearing orange sneakers, red pants and a black shirt. He may be driving a red van or SUV.

Law enforcement was still looking to talk to this man as of Friday.

On top of the original $20,000 in reward money, the New Jersey State Police Benevolent Association donated $10,000, and Ivan Lucero, 33, and his father, Manuel Lucero, the co-owners of Tortilleria El Paisano, a food manufacturer in the city, donated $5,000.

Missing Bridgeton girl may have been abducted, authorities say

Ivan Lucero, who has two businesses, rental property and family in the city, said he heard Dulce was missing Monday through city residents’ Facebook accounts. He helped look for Dulce from 6 to 8 a.m. Tuesday before he discussed making a donation with his father.

Lucero said he met Dulce’s family members about 9 or 10 p.m. Tuesday in the park and told them he and his father wanted to donate $5,000 to help generate leads or information.

“The grandmother broke down crying. They said, ‘God bless you,’” said Lucero, who added he did not know the family prior to this. “I told them I am doing it because I have children. I have a daughter of my own, and I would love to help.”

BRIDGETON — “A lot of people say candle lights are for the dead, but they’re not,” Jackie Rodriguez said to a crowd of hundreds circled around…

BRIDGETON — Parents and grandparents taking children through the Cohanzick Zoo, just a half mile or so from the playground where little Dulce …

Almost three months after a 5-year-old girl went missing from a Bridgeton park, the story of her disappearance is scheduled to air Friday afte…