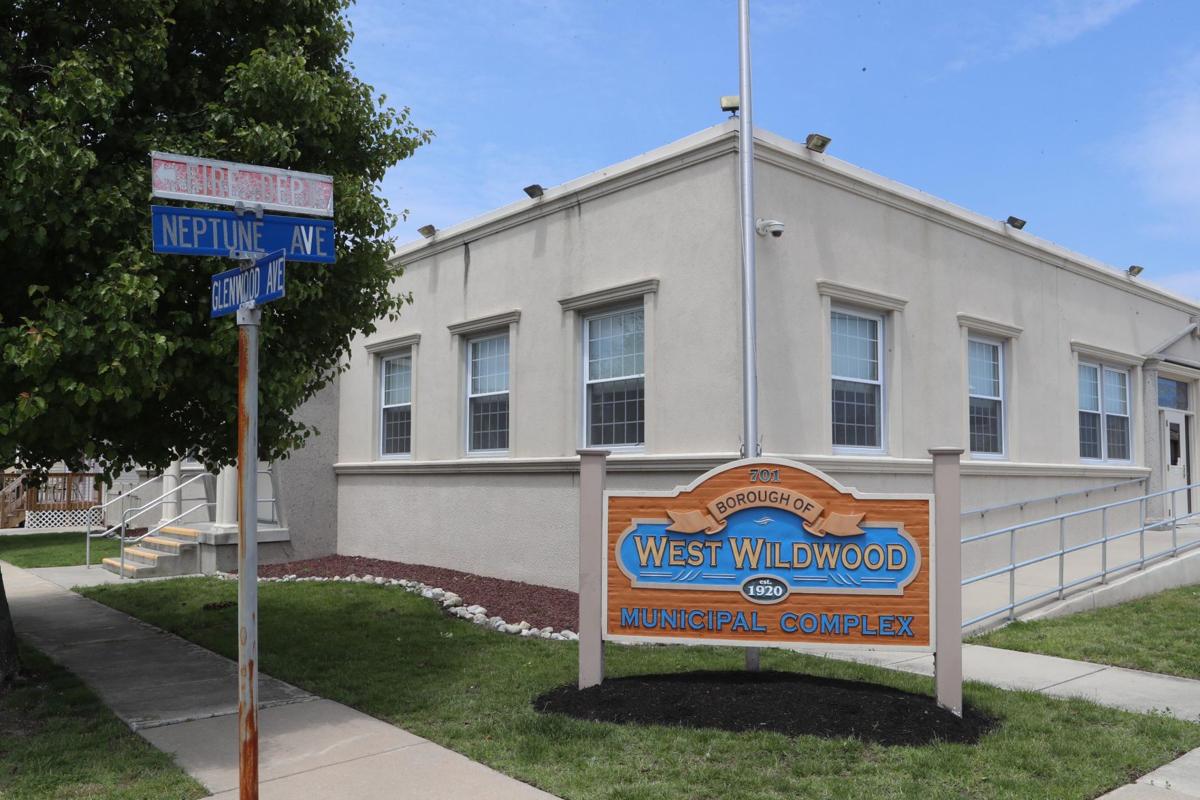 WEST WILDWOOD — Christopher Ridings has resigned as borough administrator of the tiny municipality where the mayor is fighting $24,900 in state ethics fines.

Ridings, a retired deputy chief of police in Mount Laurel, Burlington County, will continue to work for now, said Deputy Municipal Clerk Carl O’Hala. He said he does not know when Ridings’ last day on the job will be.

“I have not seen anything in writing,” O’Hala said.

Ridings did not respond to a request for comment.

Who will hear West Wildwood mayor's appeal of $24,900 in ethics fines?

WEST WILDWOOD — Mayor Christopher Fox’s appeal of $24,900 in fines for alleged violations of…

In May, Mayor Chris Fox was terminated as business administrator in neighboring Wildwood after it became public that the state Department of Community Affairs’ Local Finance Board had leveled 21 pages of ethics violations against Fox and fined him $24,900.

Fox has refused to talk to The Press of Atlantic City.

Some of the ethics charges were related to actions he took as mayor that benefited police Chief Jacquelyn Ferentz, with whom he lives. Others were related to his failure to disclose all income he receives on state-required financial disclosure statements, and to his entering into shared-services agreements with Wildwood while he was also business administrator there.

The Wildwood city commissioners voted 2-1 to terminate Fox, saying he had done a good job as administrator but negative publicity around the ethics charges were harming Wildwood.

Fox’s appeal of the violations and fines will either be heard by the Department of Community Affairs’ Local Finance Board or by the state Office of Administrative Law, according to a DCA spokeswoman.

The board will likely vote on whether to hear the appeal at its meeting July 10, according to the DCA’s Lisa Ryan, who said the board usually sends such cases to the OAL.

Fox was notified of the ethics fines in an April 11 letter from Melanie R. Walter, chairwoman of the Local Finance Board, according to a copy of the letter provided by the DCA.

The board said Fox violated state ethics laws when he voted in favor of designating himself director of public safety, with oversight of the Police Department, 10 days before the borough reinstated Ferentz as a police officer and about a month before she was named chief.

Too much power? Commission form gives local leaders most clout

WEST WILDWOOD — The nonpartisan commission form of government used here, where the mayor is …

Fox had a month from the time he received the letter to file an appeal.

He called the board May 13 to say he had just received the letter, Ryan said. So he had until June 13 to appeal.

Fox’s lawyer, Michelle J. Douglass, sent a letter to the board June 4 officially appealing the violations.

Douglass is the same lawyer who represented Ferentz when she sued the borough over her treatment by a previous mayor.

Ferentz won a $1.7 million judgment that taxpayers are struggling to pay, forcing cutbacks in city workers’ hours and other cost-saving measures. The borough’s insurance company refused to pay the award, saying the municipality — by then under Fox’s leadership — failed to adequately defend itself in the suit.

WEST WILDWOOD — Second homeowners make up about 65% of the borough’s population, but they ca…

WEST WILDWOOD — Mayor Christopher Fox has been hit with about $25,000 in fines by the state …

Just a meeting change? West Wildwood residents say it's a way to silence them

A Pleasantville man is accused of leading a large-scale Atlantic City heroin-trafficking operation, the scale of which was revealed Thursday a…

West Wildwood not talking about replacing 2 who resigned, mayor says

WEST WILDWOOD — The two remaining members of the Borough Commission have not talked about replacing Commissioner Cornelius Maxwell, who resign…

WEST WILDWOOD — It wasn’t just that commissioners rehired Jacquelyn Ferentz as a police officer, dropped disciplinary charges against her and …

WEST WILDWOOD — There will be a borough commissioners meeting Wednesday at 3 p.m. — the first since two appellate judges said the town, not it…

West Wildwood officials say attorney told them to do it

WEST WILDWOOD — Members of the Concerned Taxpayers of West Wildwood are reconsidering their attempt to repeal a $1.75 million sewer bond ordin…

WEST WILDWOOD — The borough has agreed to pay former Class II police Officer Jerermy Mawhinney $215,000 to settle his lawsuit against the boro…