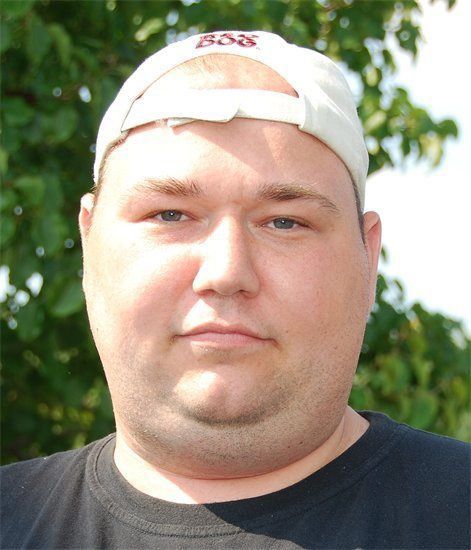 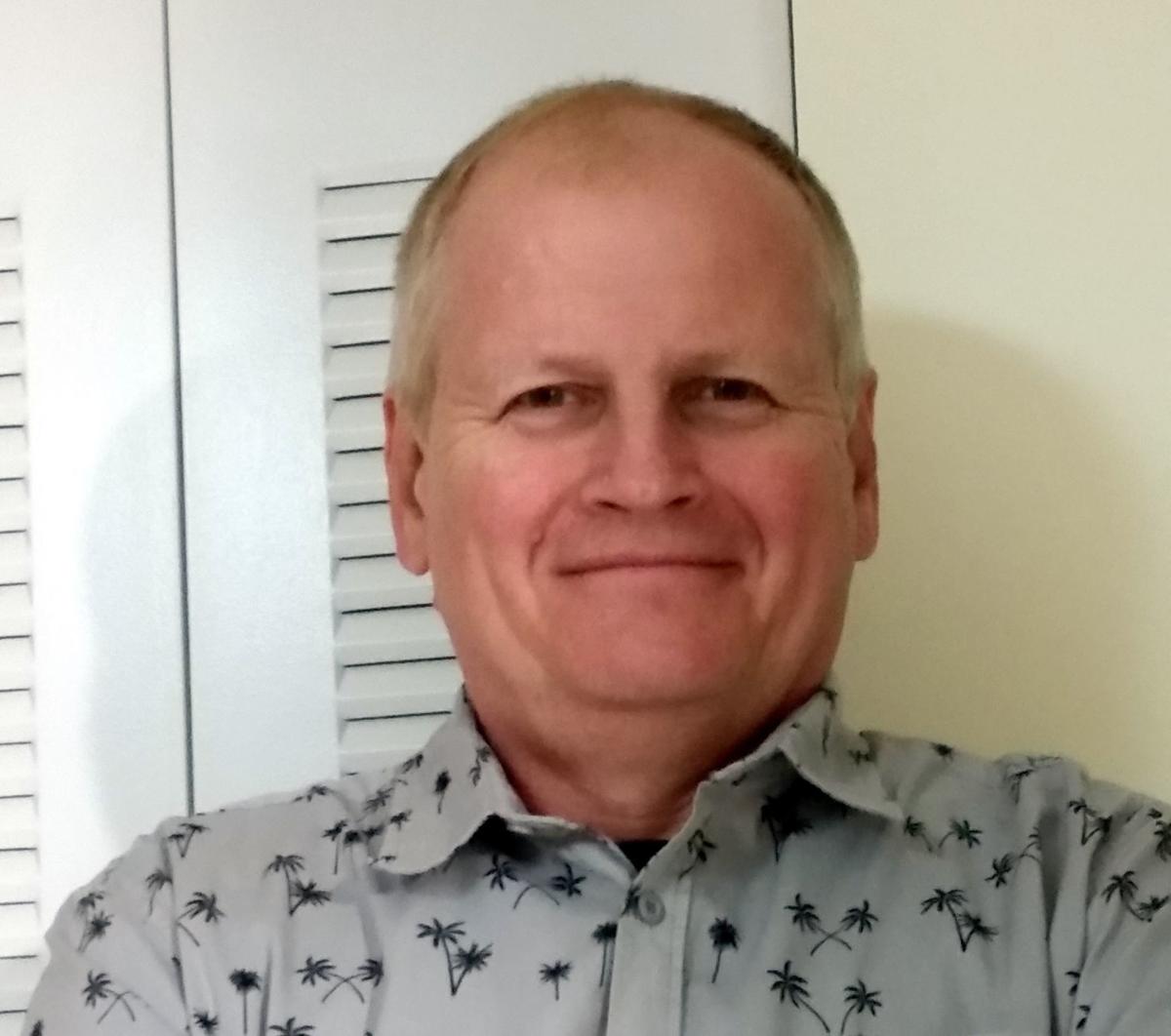 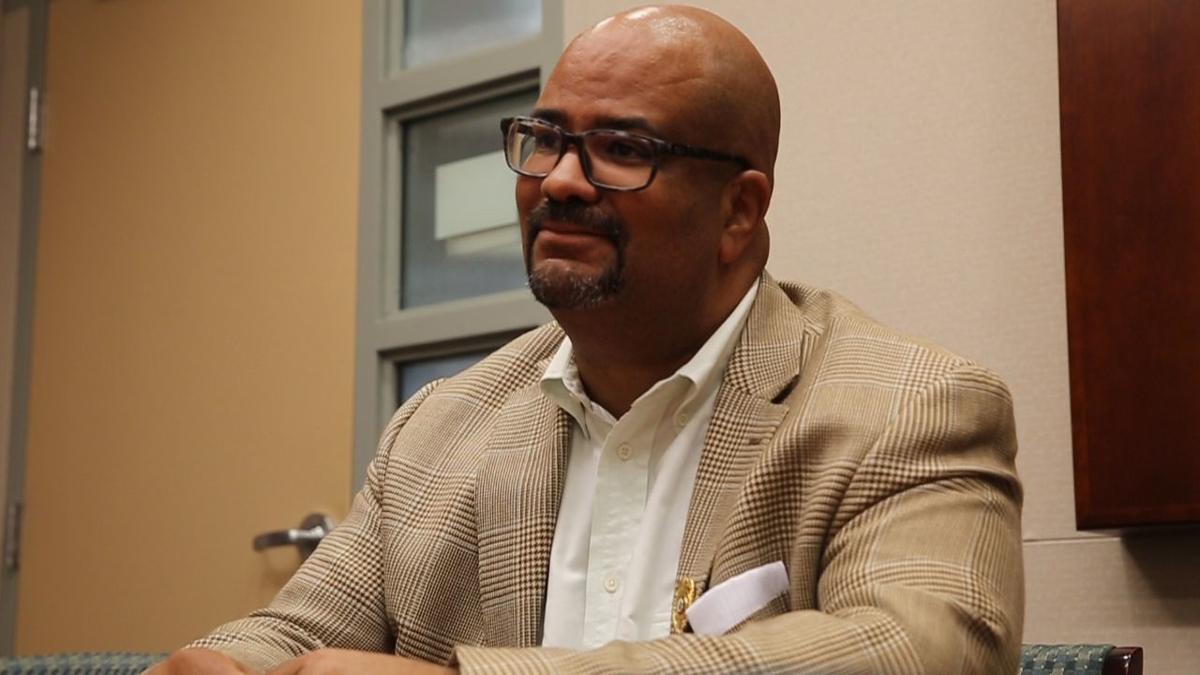 Over the past few months, the Atlantic County Prosecutor’s Office has been under fire from two public records advocates who say the office’s form isn’t legal and they are wrongfully denying records.

Prosecutor Damon G. Tyner declined to comment for this story through his spokeswoman, Donna Weaver.

When a requester is denied a record, they have two choices: the Government Records Council, a bipartisan agency that helps mediate, or hiring a lawyer and going to court.

Since its inception when OPRA became law in 2002, the GRC has dealt with more than 5,000 complaints and currently has about 500 open cases, according to the agency.

While there is no one accurate, reliable measure of the number of OPRA requests submitted, then denied or granted and in what time frame across the state, experts and advocates continue to work with the public and government to figure out issues as they arise and create case law that can influence future legislation.

But public access to information isn’t just a local problem.

A 2015 study by the Center for Public Integrity gave New Jersey a “D” grade, ranking the state 19th in the country for transparency and accountability.

The state got even worse scores for public access to information — an “F” grade and a ranking of 27th, with low scores in effectiveness.

“Basically, OPRA is like an on-off switch,” said Paff, chairman of the New Jersey Libertarian Party’s Open Government Advocacy Project. “It is available, unless it’s not.”

The Center for Public Integrity gave the state a zero score for citizens receiving responses to requests within a reasonable time period and at no cost, adding there is “no way to quantify NJ’s denial percentages, as there is no accessible database, and no one is required to make such an assessment.”

On Nov. 5, Paff’s nonprofit filed a lawsuit against the Prosecutor’s Office for denying his OPRA request to disclose briefs, certifications and trial court transcripts filed in a court case dealing with a former Hammonton school district guidance supervisor who was challenging a municipal conviction for lewdness in 2015.

You don’t have to be a resident of New Jersey to request public records in the state, a thre…

On Nov. 30, the Prosecutor’s Office declined to retry the supervisor, Michael P. Ryan, and the lewdness charge was dismissed.

“My goal is to develop good case law to make it easier for the people to understand their denials and get access,” Paff said. “Even if you lose the case, it shows you need a legislative intervention.”

The suit states the Prosecutor’s Office denied the request by citing exemptions that do not apply.

On Oct. 12, Scheeler, 40, of Concord, North Carolina, sent a letter to the Prosecutor’s Office stating it was in violation of law with its current form, specifically a line that said, “The applicant hereby acknowledges receipt of a copy of this form with the date on which the requested information is expected to be available” and said he would audit the agency’s OPRA requests.

According to the statute, an agency has seven days to respond to an OPRA request.

“The time frame adopted by your office requires the requester to consent to the OPRA clock starting when the records become available which is outside of the custodians (sic) authority,” Scheeler said. “The policy adopted on your agencies form could obviously permit a disingenuous public agency in playing ‘hide the ball’ games with public records.”

Scheeler requested all the OPRA requests received by the Prosecutor’s Office this year and all responses, so he could see how long the office takes to respond.

Scheeler said Wednesday he has received his audit and is beginning to work through them and will send a letter to the prosecutor quoting statutes where they’re wrong or right and continue to monitor them.

“It does appear that they weren’t sticking to the timeline,” Scheeler said. “But the majority of what people were requesting were exempt.”

CJ Griffin, an attorney who specializes in OPRA lawsuits, takes cases on a contingency basis. If there’s a win, the court can rule that the agency pay all fees, taking the burden off the requester.

But any time a requester feels they were illegally denied, they can fight it.

“There are people out there like me that are willing to help,” she said, adding there are endless things one can look into in their government depending on what their interests are.

“There’s nothing wrong with filing a request to look at something if you’re curious,” Griffin said. “They belong to us, not the government.”

Lawsuit against Atlantic County prosecutor to be filed Thursday

90-page lawsuit against Atlantic County prosecutor to be filed Thursday

Local leaders met Monday in Pleasantville to show support for Atlantic County Prosecutor Damon G. Tyner in response to a lawsuit accusing him …