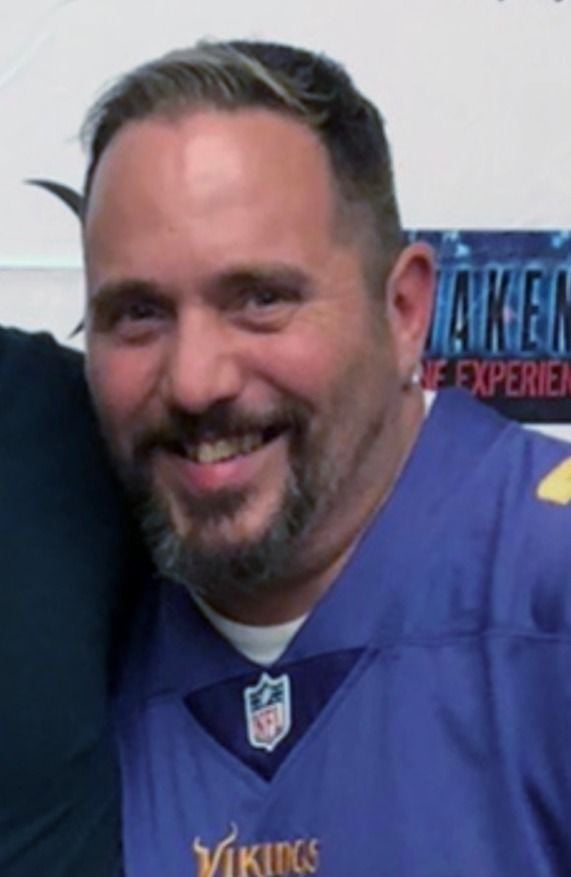 Errera, Lawrence "Larry", - 49, of Hammonton, NJ, born in Woodbury was a lifelong resident of Hammonton, passed away Friday, August 16, 2019 in AtlantiCare Regional Medical Center, City Division. He was a Secretary for Local Union 277 and Union Steward for Ocean Casino. He also was one of the host of the Idiot Show broadcasted on Wildfire Radio Podcast Recording Studio. Larry helped coach his daughter's softball team in little league and was a great dad and step-dad to all his children. Larry was a die-hard Minnesota Vikings Fan. He is survived by his wife, Courtney Rodriguez Errera (nee Scibilia), his children, Anthony Rocco Errera, step-children Nathan Rodriguez and Mikaila Rodriguez, and his dog Abby; his mother, Janet Caporale and her husband Tony, his sister Gina Errera-Welsh, her husband Scott and their daughter Presley; his mother and father in law, Lawrence and Donna Manzi and his sister in law, Kacie Scibilia. Funeral Services will be held Wednesday, August 21, 2019 11:00am at the Carnesale Funeral Home 202 S. Third St., Hammonton. Burial will follow in Holy Sepulchre Cemetery. Visitations will be held Tuesday, August 20, 2019, 6:30 pm - 9:00 pm and again on Wednesday 10:00 am - 11:00 am at the funeral home. In lieu of flowers memorial donations may be made to the Errera Family. Everyone is encouraged to wear their favorite teams jersey in honor of Larry. (www.carnesalefuneralhome.com) 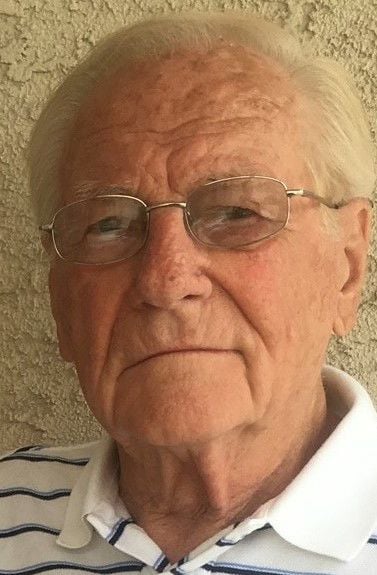 Gottlob, Frederick , - of Margate, passed away on August 18th. Fred was a salesman in the food service industry working for 45 years at A.C. Legg Packing Company. When he retired, his second career still in food service was at Quality Casing Company continuing in sales until his retirement in July 2019. He was the best father and husband that anyone could ever have. Fred was very family oriented and a very responsible individual. He is survived by his wife of 68 years, Reda (nee: Prince), children, Alan (Toni Ann) Gottlob and Michele (Howard) Boxer, grandchildren, Jacqueline Andi Gottlob, Brandon Ian Gottlob, Eric Adam (Adelyn Elizabeth) Boxer, and Jason Marc Boxer. Graveside services will be held Tuesday 2pm at Shalom Memorial Park, Huntingdon Valley, PA. The family asks that contributions in his memory may be to the St Jude's Foundation, wwwstjude.org, and the Alzheimer's Association, www.www.alzfdn.org. Arrangements entrusted to ROTH-GOLDSTEINS' MEMORIAL CHAPEL, Atlantic City. www.rothgoldsteins.com