Allen, Lola Rossell, - 99, of Furman, SC, Ms. Lola Rosell Allen of McKenzie Trail near Furman died Tuesday, February 11, 2020. Ms. Allen was born August 2, 1920 in Tuckerton, New Jersey, a daughter of the late Harry Curlis and Greta Grant Rosell. After retiring as an inspector of precision instruments with Leeds and Northrup in Philadelphia, she moved to St. Helena Island SC where she was an active member of St. Helena Baptist Church. She later moved to Furman, SC where she was a member of Furman Baptist Church. Surviving are her adopted family: Susan D. and N. Truett McKenzie of Furman, Bruce Dannelly of Charlotte, and Dick Dannelly of Tuckerton, and their families along with her special pet Holly. Ms. Allen was predeceased by her brothers Wilmer "Red", Thomas, Albert "Spike", Howard, and Ronald Rosell, and a special friend Jane L. Dyer. "Aunt" Lola enjoyed a gin martini each afternoon at exactly 5:00pm and said that's why she lived to be 99 years old with absolutely no memory issues. Funeral services will be at 3:00pm Friday at Furman Baptist Church with visitation at 2:00 prior to the service. The service will be conducted by the Rev. Brian A. Toney with burial in the Stafford Baptist Church cemetery and directed by Peeples-Rhoden Funeral Home in Hampton. The family suggests that those who wish may send memorials to Furman Baptist Church, P.O. Box 61, Furman, SC 29921. 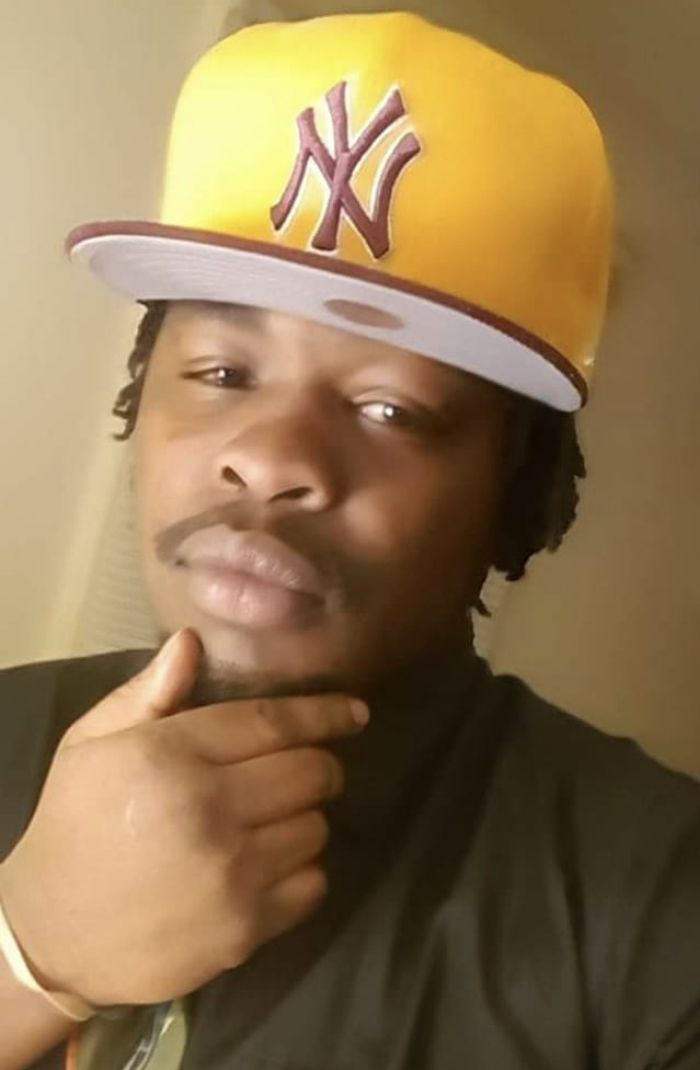 Collins, Walter David, - 89, of North Wildwood, NJ and formerly of 2nd & Reed St. passed away Feb. 12, 2020 at home. Born in Phila. Pa. he has been a Wildwood resident for the past 45 years. Mr. Collins was a veteran of the US Army and was a retired Longshoreman with Local 1291. Walter was the only son of the late Dad & Mame (Samborn) Collins. He was pre-deceased by his wife Loretta in 2009 and his sister Lillian Kuhn. Walter is survived by four sisters: Peggy Gilbert, Joan Wnek, Tillie Brown ( Chick) , Theresa Kelhower and many nieces & nephews. Mass of Christian Burial will be celebrated 11am Tuesday Feb. 18th at St. Ann's Church, 2900 Atlantic Ave., Wildwood, NJ where friends may call from 9 to 10:45 am. Interment will be in St. Mary's Cemetery, Lower Township, NJ. In lieu of flowers, Mass Cards would be appreciated. Condolences may be made to ingersollgreenwoodfh.com 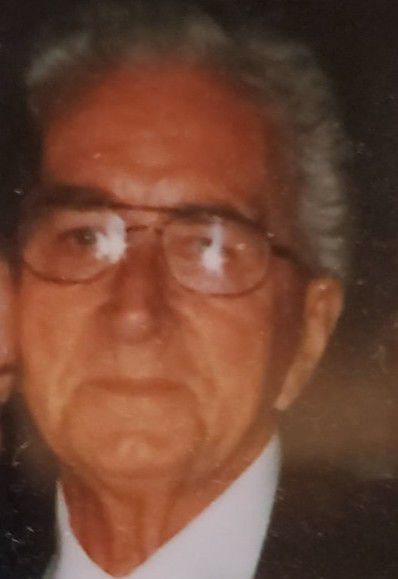 Jacobs, Arthur W., Sr., - 91, of Seaville, NJ, passed away peacefully at Shore Medical Center, Somers Point, NJ on Monday February 10, 2020 with his family by his side, reuniting him with the love of his life, Doris. Born and raised in Philadelphia, Pa, Arthur was an 8-year US Navy Veteran. While there, he learned the electrical trade, later becoming a licensed electrical contractor for over 25 years. In 1991, he went back to school, earning his electrical, plumbing, building, fire, and sub code licenses enabling him to become an inspector in his field. Arthur worked right up until the week he passed, performing plan review in North Wildwood and Wildwood Crest for Trinity Inspections Agency. He was a member of the NJ Association of Electrical Contractors for many years, being appointed to the NJ State Board of Examiners of Electrical Contractors in 2011 where he served until resigning in 2018. Arthur enjoyed boating and fishing, possessing a captain's license for many years. He celebrated 50 years sober on March 26, 2018, through the grace of God, and was a firm believer in the Alcoholics Anonymous 12 step program. Arthur was preceded in death by his wife Doris, parents Arthur H. Jacobs and Amanda Bucholski, sons in law Doug DeVaul and Kerry Adams. He is survived by his children, Deborah Landi (Charles) of Vineland, NJ, Arthur W. Jacobs Jr. of Ocean View NJ, Donna M Jacobs of Ocean View, NJ and Amanda M DeVaul of Petersburg, NJ. Also survived by his grandchildren, Austin and Andrew DeVaul, Gabrielle Jacobs-Shiffler (Billy), Derek Landi (Lindsay), Jennifer Wurcel (Isak), Christopher Landi (Sandra), and Chuck Landi (Shar). Great grandchildren, Isak, Bella, Juianna, Logan, Harrison, Cooper, Caroline, Serena, Eliza, and Summer Grace due in June. And James Schwarz whom he considered family for the past 10 years. Arthur will be missed by his family and by all those who have been blessed to have spent time with him. He loved unconditionally and would do anything for anybody if they were in need. His Mass of Christian Burial will be offered Tuesday morning, February 18th at 11 o'clock from St. Joseph's RC Church, 4308 Landis Avenue, Sea Isle City, NJ where friends may call from 9 am until 10:45 am. Burial will follow mass in Head of the River Cemetery, Estell Manor, NJ. For condolences to the family, visit www.godfreyfuneralhome.com. 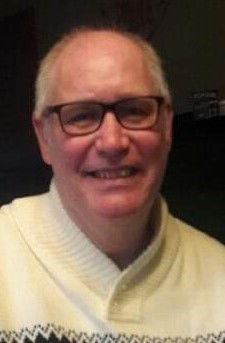 Keane, Thomas John, - 59, of Little Egg Harbor, NJ passed away on Monday February 10, 2020. Born in Bayonne, NJ he lived in Smithville, NJ before moving to Little Egg Harbor 2 years ago. Thomas worked as a Bank Manager in the casino industry for many years including at the Golden Nugget, Trump Taj Mahal, Hilton and the Atlantic Club. He enjoyed going to the beach and pool and sun bathing. Tom is predeceased by his parents Thomas and Rita Keane. He is survived by his brothers Kevin Keane (Michele) of Manahawkin, John Keane (Christine) of Toms River, Brian Keane of Barnegat, sister Colleen Keane of Little Egg Harbor as well as many nieces and nephews. Visitation will be held on Tuesday February 18, 2020 from 10am until his Funeral Service at 12noon at Maxwell Funeral Home 160 Mathistown Road Little Egg Harbor, NJ 08087. Burial will follow at St. Mary's Cemetery, Manahawkin.