No. 1 Camden too much for No. 6 Wildwood Catholic in overtime 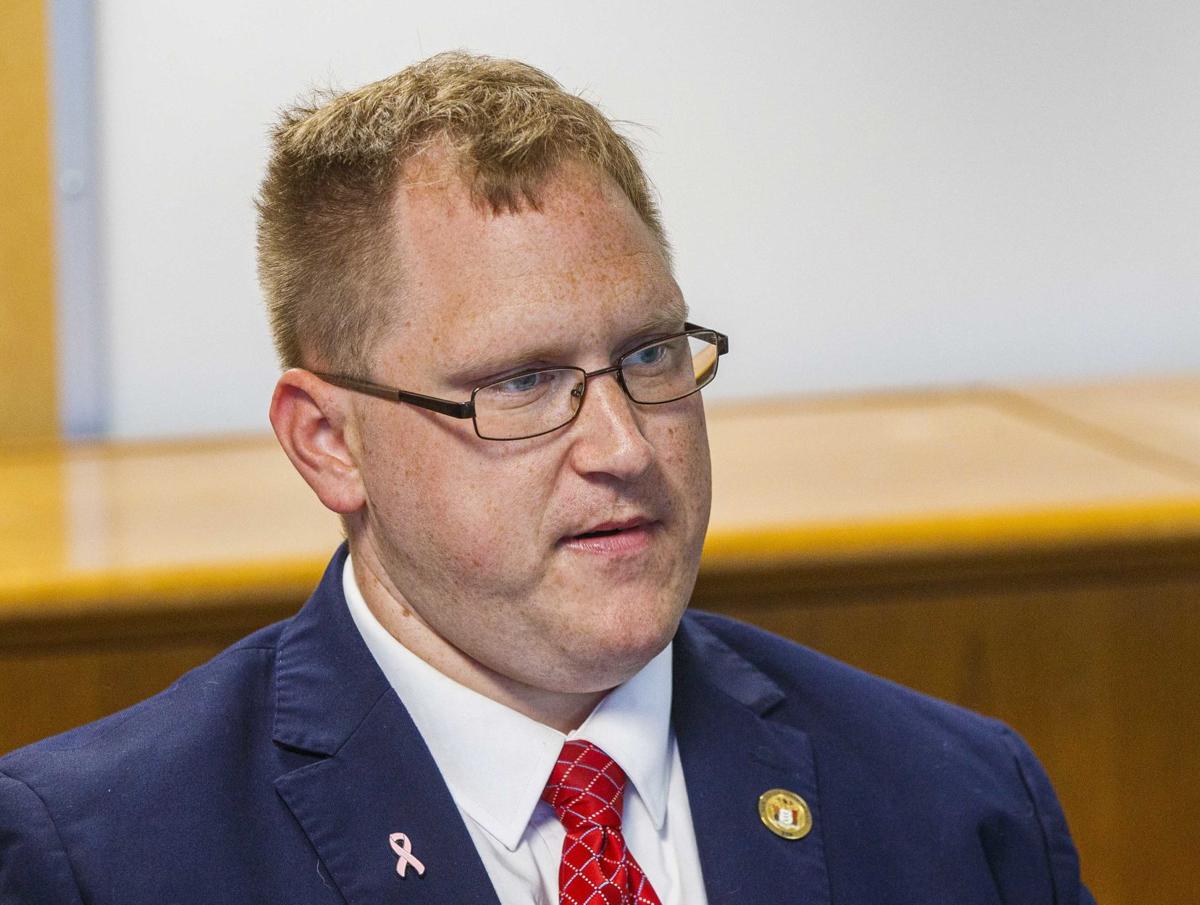 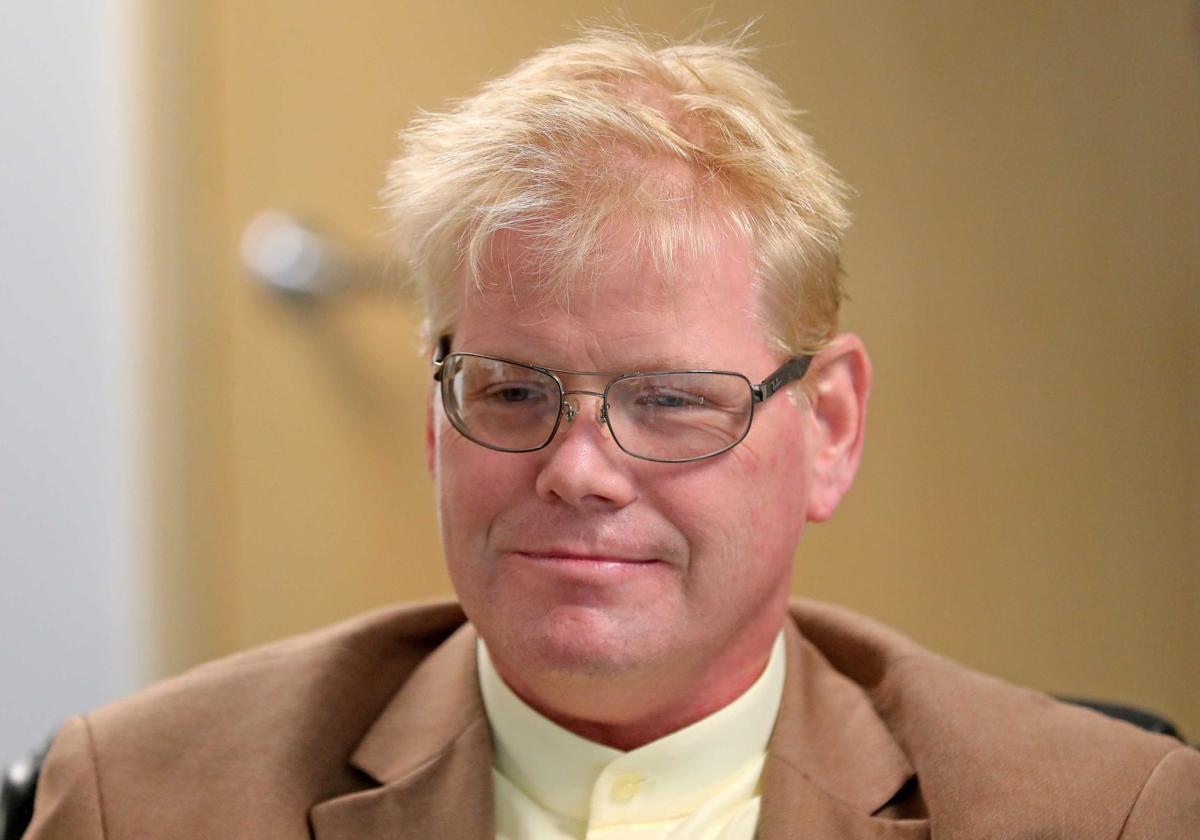 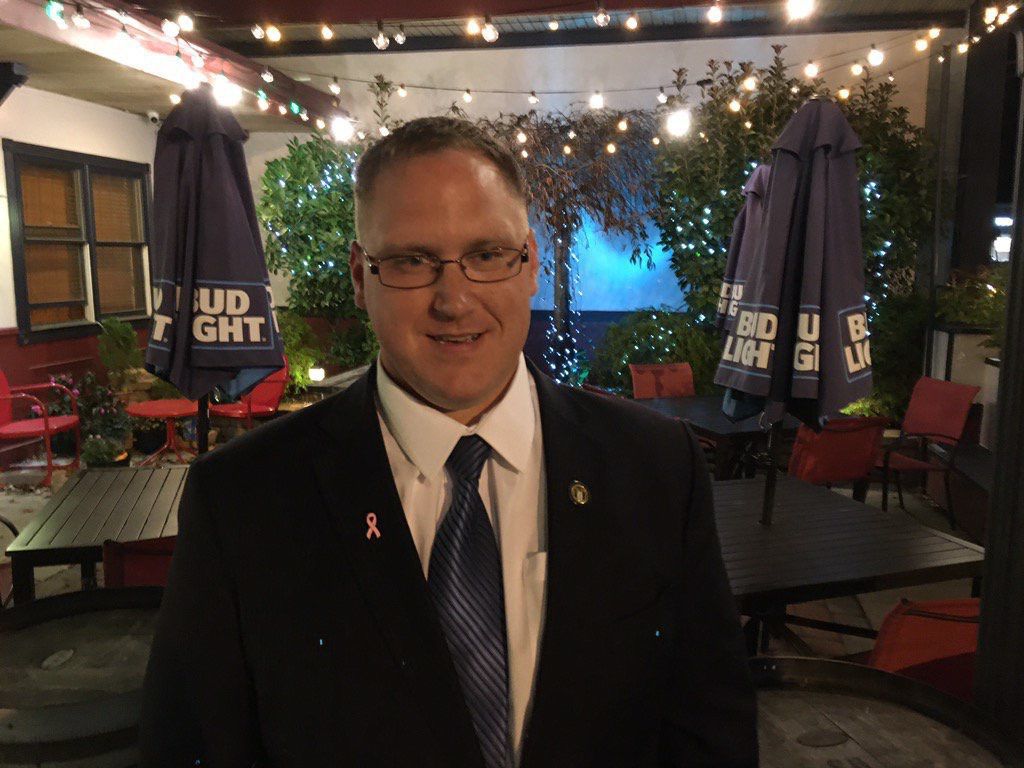 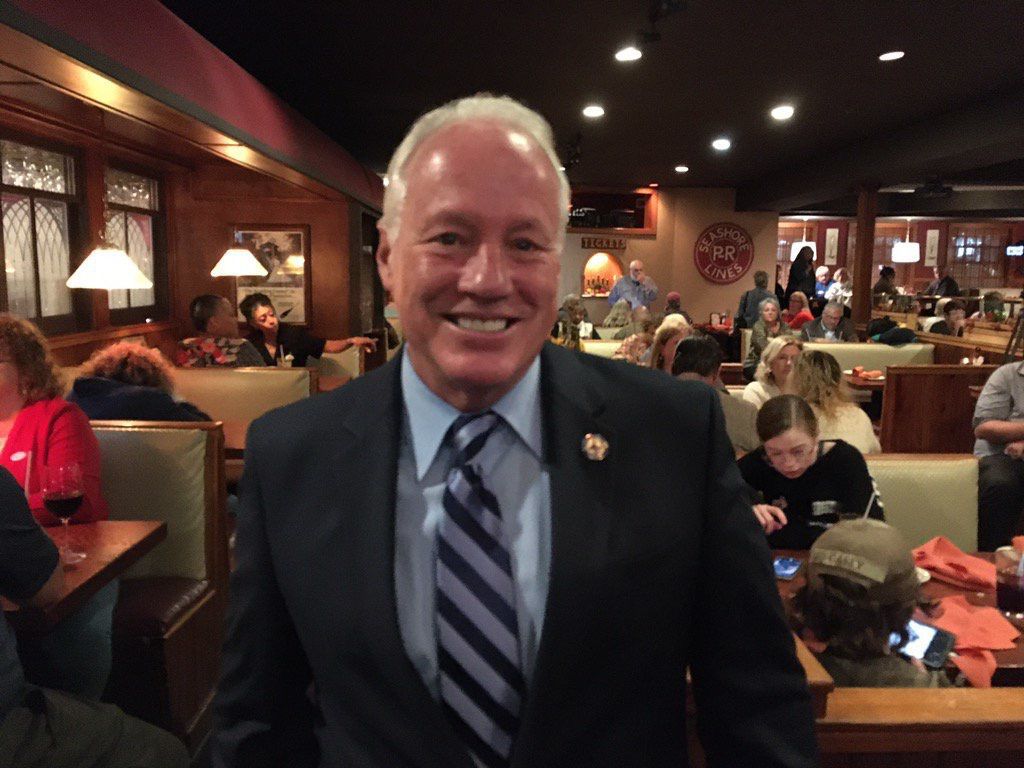 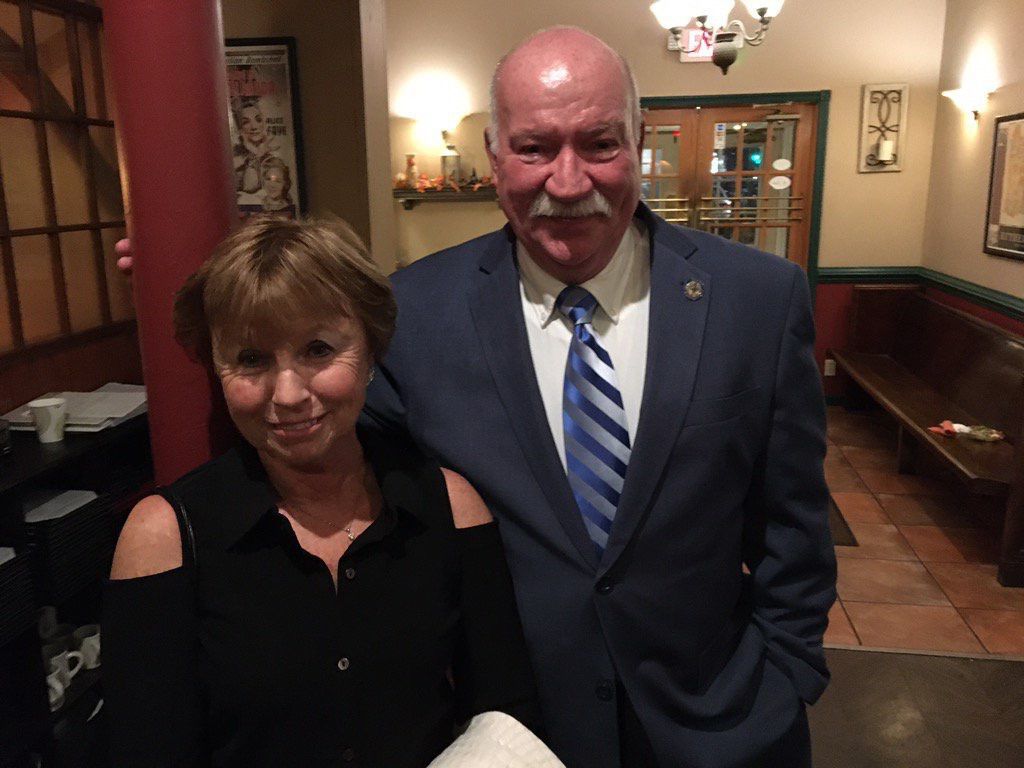 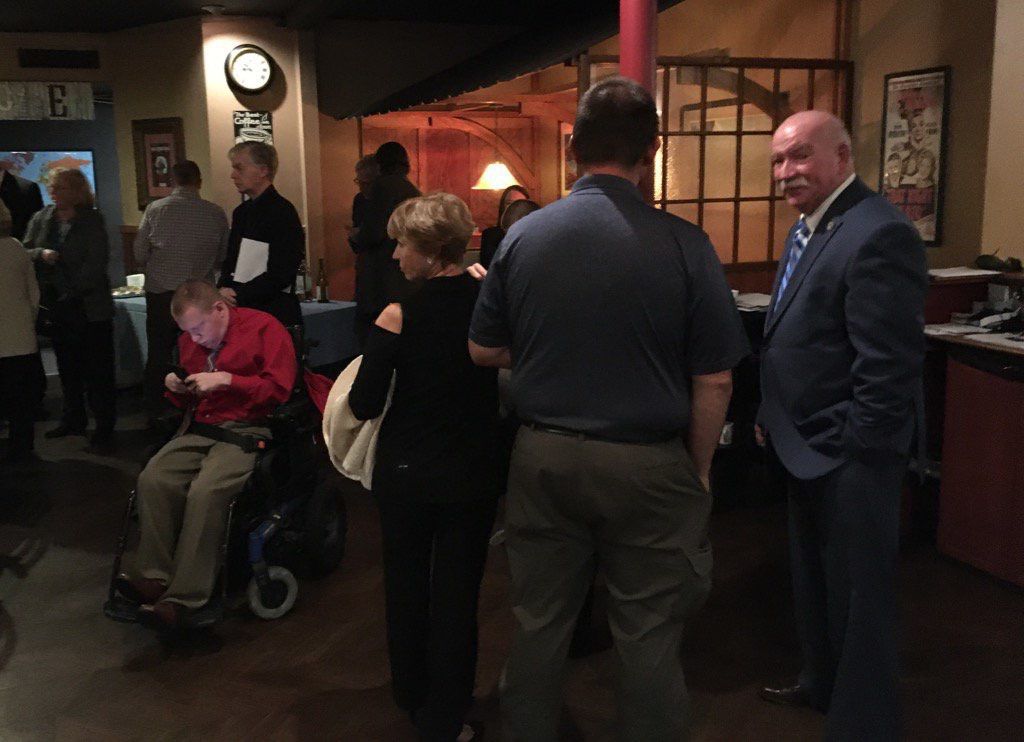 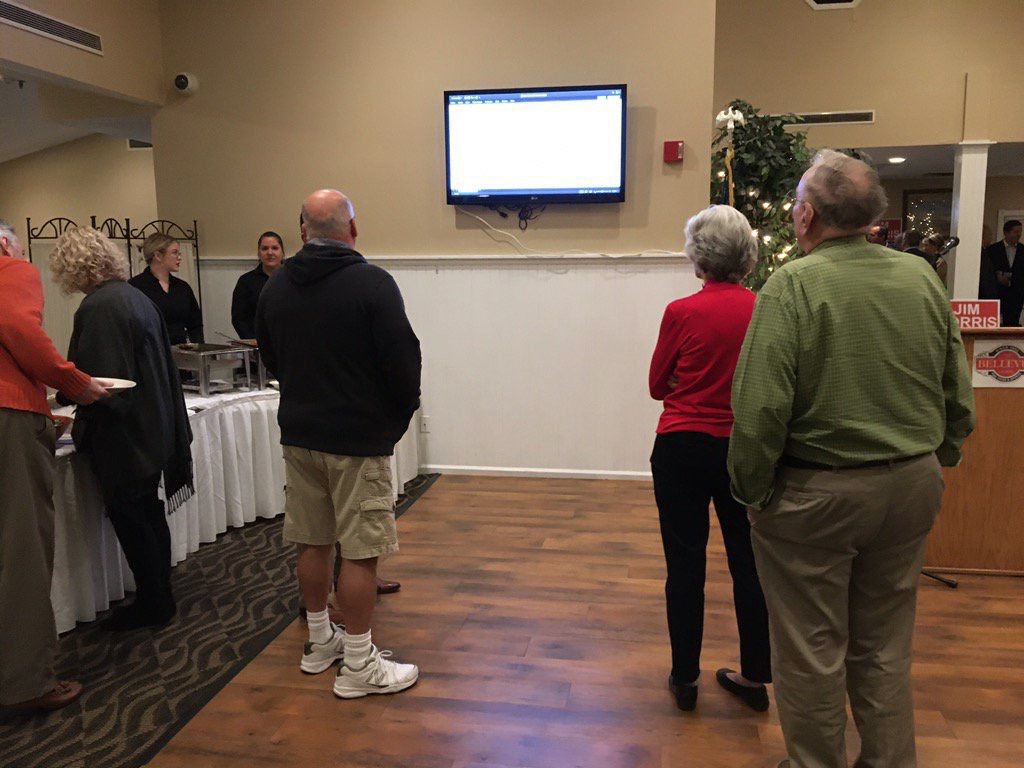 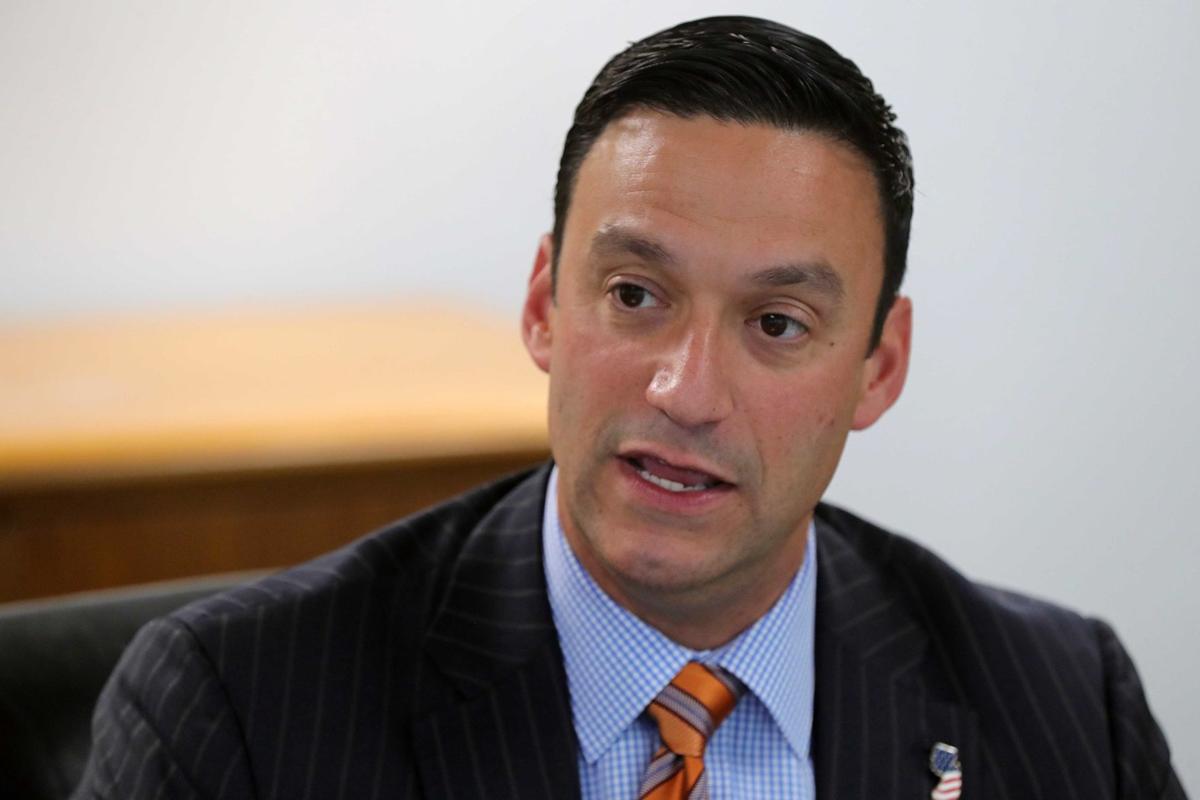 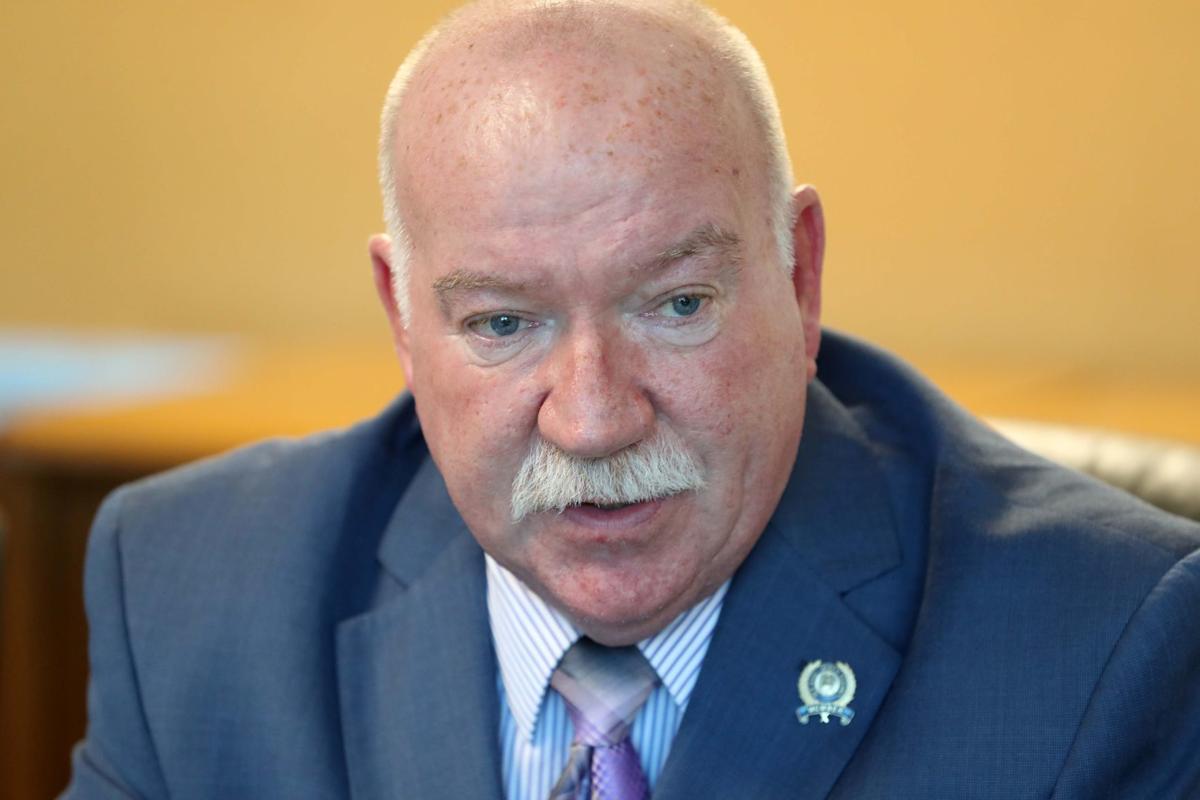 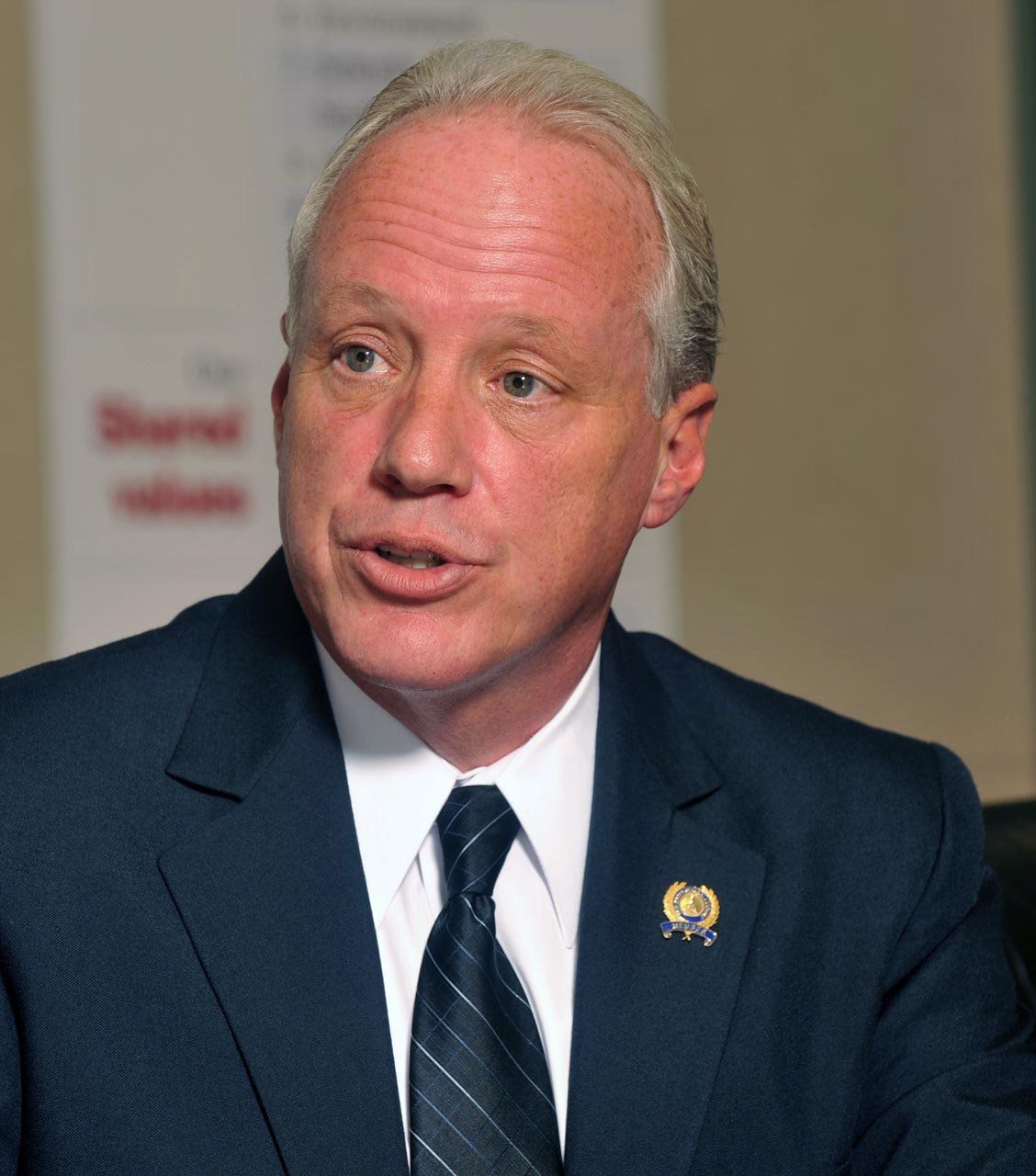 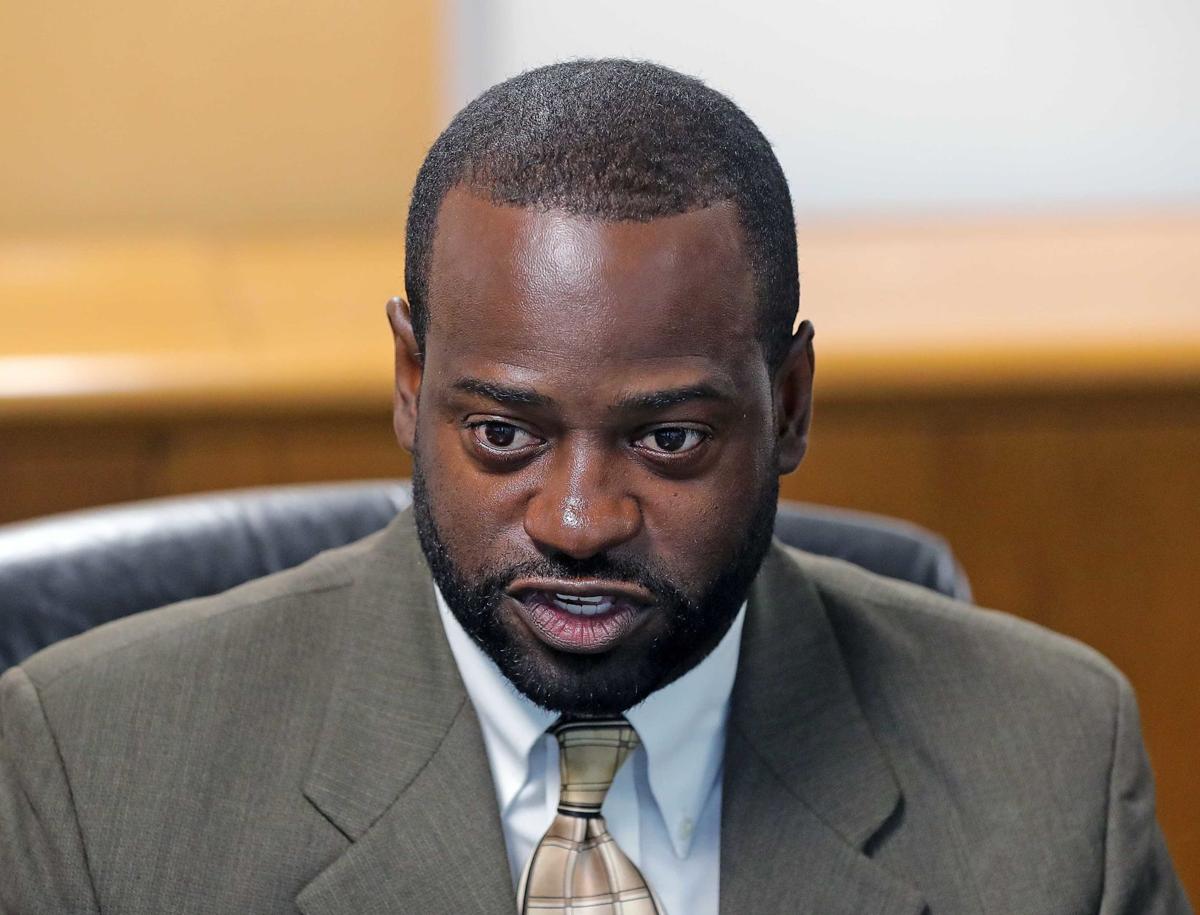 The 1st legislative district lived up to its reputation as a hard-fought battleground district Tuesday, with Republicans gaining two new Assembly seats and a Senate seat in a tight race.

Vineland lawyer Michael Testa, educator and Lower Township Mayor Eric Simonsen and assistant to Cape May County Sheriff and Ocean City Councilman Antwan McClellan had a strong enough lead after Tuesday night they are the likely winners in the 1st.

There are still provisional votes and some mail-in ballots to count. Results won't be certified as final for several days.

The 1st, which covers Cape May County and parts of Atlantic County and Cumberland counties, had long been a GOP stronghold. But Democrat Jeff Van Drew was elected as an Assemblyman and Senator, and had built a strong moderate-conservative Democratic team there.

Defeated incumbent State Sen. Bob Andrzejczak had been an assemblyman as part of a Democratic team under former state Sen. Jeff Van Drew, who is now a Democratic member of the U.S. House of Representatives. The election to fill Van Drew's unexpired term was the only Senate race in the state Tuesday.

Testa won in each of the three counties in the 1st Legislative District — Atlantic, Cape May and Cumberland. Overall Testa had 53% of the vote to Andrzejczak's 47%. Assembly totals were tighter.

Andrzejczak, 33, of Cape May, spent six years in the Assembly. He joined the Army after 9/11, lost most of a leg to a grenade in Iraq and was asked by Van Drew to serve in the Legislature.

Andrzejczak said his accomplishments include getting traditional vacation rentals exempted from the so-called Airbnb tax on accommodations booked through online marketplaces; and cutting the sales tax on boats from 7% to 3.5% and capping it at $20,000.

Testa, 43, is a Vineland attorney who has served nine years on the Vineland Improvement District and was chairman of the area Big Brothers Big Sisters board. He believes a Republican check-and-balance is needed against one-party Democratic rule in Trenton.

The 1st District was expected to be one of the most hotly contested races in the state as it has more registered Republicans than Democrats, and Independents outnumber both.

The incumbent Democrats running for election in the 1st District were Assemblymen Bruce Land and Matt Milam.

Their Republican challengers were Erik Simonsen and Antwan McClellan. Simonsen is the Lower Township mayor and the athletic director at Lower Cape May Regional School District. McClellan is an Ocean City councilman and works as a confidential assistant, personnel director and public information officer in the Cape May County Sheriff’s Office.

The controversy in the 1st District race was over a mailer put out by General Majority PAC, which is linked to South Jersey political boss George Norcross. The mailer called 1st District GOP Assembly candidate McClellan, who is black, a “financial deadbeat” over lawsuits from his past.

The Republican team said McClellan’s photo was doctored to darken his skin and change his appearance.

Democrat Gov. Phil Murphy, who is in a running feud with Norcross and Norcross ally state Senate President Steve Sweeney, called the mailer racist in a statement issued with Lt. Gov. Sheila Oliver.

In September, the campaign manager for the 1st District legislative team distanced Democratic incumbents from the mailing.

10:25 p.m.: It took a while for results to come in for Galloway Township's race, but when they did, The Republican slate of incumbents Tony Co…

Coffee company Starbucks has released the designs for their holiday cups, with stores planning to start using them Thursday.

New Jersey voters agreed to a ballot question to let veterans living in retirement communities get a $250 property tax deduction.

MARGATE — The city’s business association announced a twist Wednesday to its annual local shopping event later in the month.

MAYS LANDING — After counting most of the remaining mail-in ballots Wednesday, Democrats Vince Mazzeo and John Armato increased their lead in …

Republicans believe they have a good shot at unseating U.S. Rep. Jeff Van Drew, D-2nd, next year, after defeating Democratic state Senate and …

Van Drew still a no on impeachment, without "something new and amazing"

Van Drew vows to stay a Democrat, even as he opposes impeachment

U.S. Rep. Jeff Van Drew, D-2nd, reassured constituents Thursday night he has been a Democrat all his life and will remain one, even as he cont…

State Sen.-elect Mike Testa Jr. does not support a bill sponsored by his predecessor to fund boardwalk repairs through the state Transportatio…

Republicans swept the 1st District legislative race and almost won in the 2nd, despite being outspent about 3:1 by Democrats, according to a T…