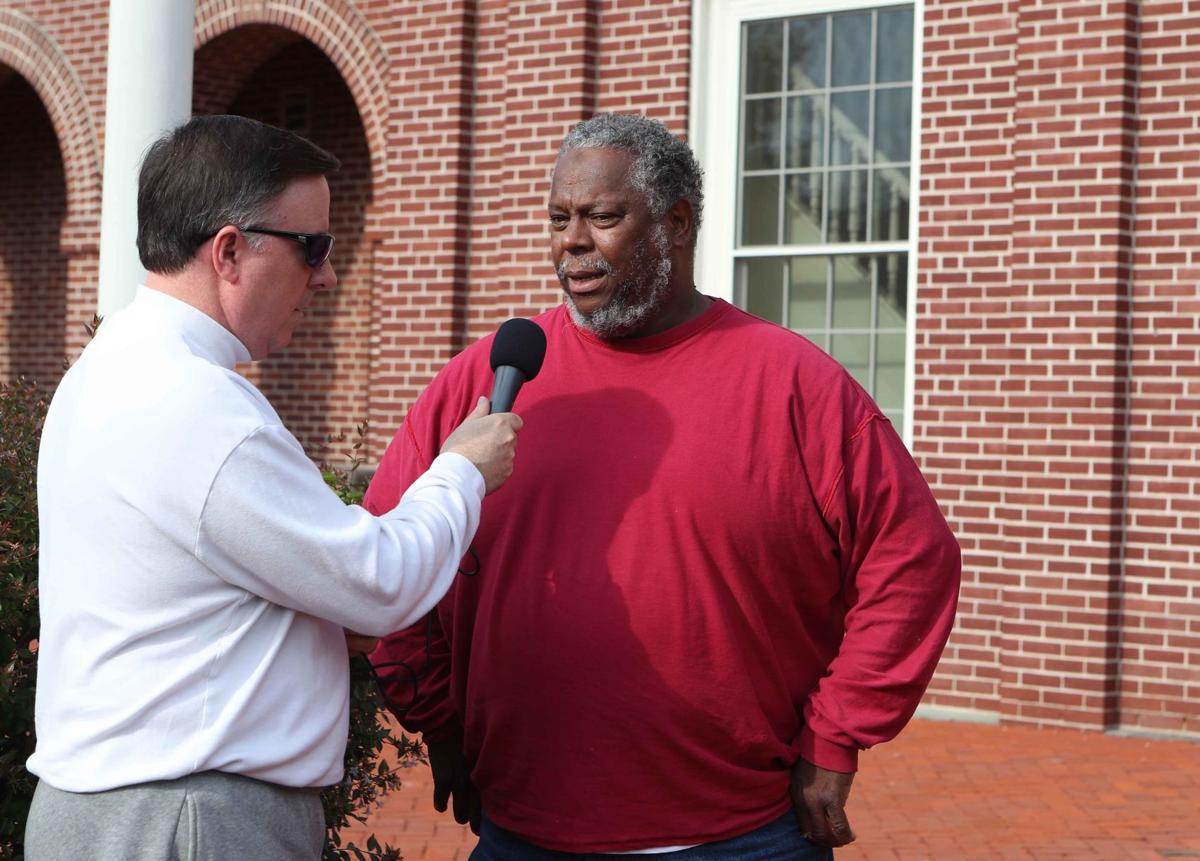 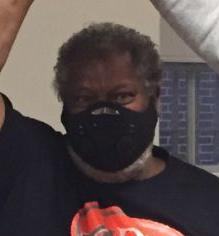 MAYS LANDING — Two July 7 primary vote-by-mail ballots signed by political organizer Craig Callaway, of Atlantic City, are being investigated by the Atlantic County superintendent of elections after having been flagged by reviewers.

Reached by phone after the Monday Board of Elections meeting where commissioners reviewed problem ballots, Callaway said it was a simple mistake he made when acting as a messenger for another voter. He said he mistakenly voted on the other person’s ballot, then realized his mistake and called the county clerk to report it.

“I was this guy’s messenger and had his ballot in my hands and mine at the same time. So, OK, kill me,” Callaway said. “I voted his ballot and mailed it. There’s nothing to investigate. This is crazy.”

Callaway said he had gotten a replacement ballot for the voter, Chris Perry, of Atlantic City, after the mistake.

Primary ballots may not arrive in time for election, voters should prepare to go to polls

Contacted Tuesday, Perry said Callaway came to his home Sunday with a ballot for him.

“I signed my name three times,” Perry said, when asked if he had voted with a vote-by-mail ballot.

Perry was unaware of the earlier mixup, he said.

“He just put an X where he wanted me to sign” but did not tell him whom to vote for, Perry said. “I put it in the mailbox.”

Assistant County Clerk Mike Sommers said Tuesday that Perry automatically gets vote-by-mail ballots mailed to him, and Callaway has now picked up two duplicate ballots for Perry as his messenger.

The first is apparently the one Callaway mistakenly signed. The second appears to be the one Perry voted with and mailed himself. It is unclear what happened to the original ballot automatically mailed to Perry.

Sommers said he never would have issued a second duplicate ballot for Perry had he known the first was already mailed to the Board of Elections.

“The only conversation we had was he was in need of a new envelope,” Sommers said. He added that the office is not allowed to issue just a new envelope. “We have to do a whole new ballot. If we had heard (he had mailed it in), we wouldn’t issue a duplicate.”

Videos in Spanish, English explain how to properly vote by mail

“We are not accusing anybody of anything,” said Board of Elections Chair Lynn Caterson. “There simply was confusion, and we have asked the superintendent (of Elections Maureen Bugdon) to investigate the situation.”

What spurred reviewers Monday to flag the ballots for investigation was that one ballot that arrived at the Board of Elections had Callaway’s name and address on the outside envelope, Caterson said. The other had Perry’s name on the outside.

Both of the inside envelopes containing the ballot certificates were signed by Callaway as the voter.

The Monday meeting was to review almost 300 ballots, of the 28,000 received by the board so far, that were flagged by staff as having problems, mostly with signatures missing or not matching those on file.

High returns, some issues pop up in vote-by-mail primary

With more than two weeks to go until the state’s first vote-by-mail primary election July 7,…

Sommers said his office has received about 5,600 vote-by-mail applications in the past couple of weeks, and has sent out about 4,000 ballots to voters as a result.

“Today (Tuesday) is the last day we can actually receive them (applications by mail),” said Sommers. “We got two large bins last week, and 300 to 450 every day since. Yesterday was another 400. Don’t know what today brings.”

Registered voters can, however, visit the clerk’s office in person through the day before the election to apply for and receive a vote-by-mail ballot.

When requests come in, his office must verify signatures and voter information through the Statewide Voter Registration System, but the system has been crashing periodically, he said. It also sometimes generates the wrong ballot for voters if labels are pulled individually, so the office must do all labeling in bulk downloads instead.

“Anytime we have encountered an issue in the system, we work around it,” Sommers said. “But there are issues that slowed us down, yes.”

He said the computer system was updated from Microsoft Windows 7, because it no longer had the security protections needed.

“We had to go to a Windows 10 program in beta,” Sommers said. “We had to use the system that appears not ready for vote-by-mail.”

Sommers, like Caterson, said he is telling voters who ask that if they have any hesitation about using the U.S. Postal Service to send the ballot to the board, they can use one of the county’s five secure drop boxes.

Under Gov. Phil Murphy’s executive order, ballots must be postmarked on or by Election Day but will be counted as long as they arrive back at the board by July 14.

“Drop boxes are the most efficient way,” Sommers said.

Callaway is well known for organizing large vote-by-mail efforts in support of certain Democratic candidates. He is currently being sued by Pleasantville school board candidate Doris Rowell, who alleges Callaway improperly got hundreds of mail-in votes for her opponents in the 2019 election.

Democratic congressional primary candidate Brigid Callahan Harrison, of Longport, has asked for federal monitoring of the July 7 primary, citing concerns over Callaway’s methods and the possibility of voter fraud. Callaway supports one of her four remaining opponents in the race, Amy Kennedy, of Brigantine.

On Monday night, the four-person board, made up of two Democrats and two Republicans, voted to accept just 36 of 222 questionable signatures. The other 186 signatures were different enough from signatures on file that the board will send letters to voters, asking them to sign a form attesting they are the ones who voted the ballot.

Another 47 voters whose ballots were not signed will get similar letters, Caterson said.

Voters who receive a letter have until 2 p.m. July 23 to respond for their votes to be counted. They can return the form via mail, email or fax, she said.

Gov. Phil Murphy said Tuesday that while many restaurant and bar owners are following mandated COVID-19 guidelines, it only takes one person t…

Still need to vote? Here are your options

LIVE UPDATES: Here's what you need to know about primary elections in South Jersey

Still need to vote? Here are your options.

ATLANTIC CITY — Mayor Marty Small Sr. is leading in the Democratic mayoral primary, but his campaign attorney has filed a complaint alleging a…

Are u surprised? More to come... don’t know how any honest politician would want this thug on their team! Then again I do... he cheats and you win! Disgrace!