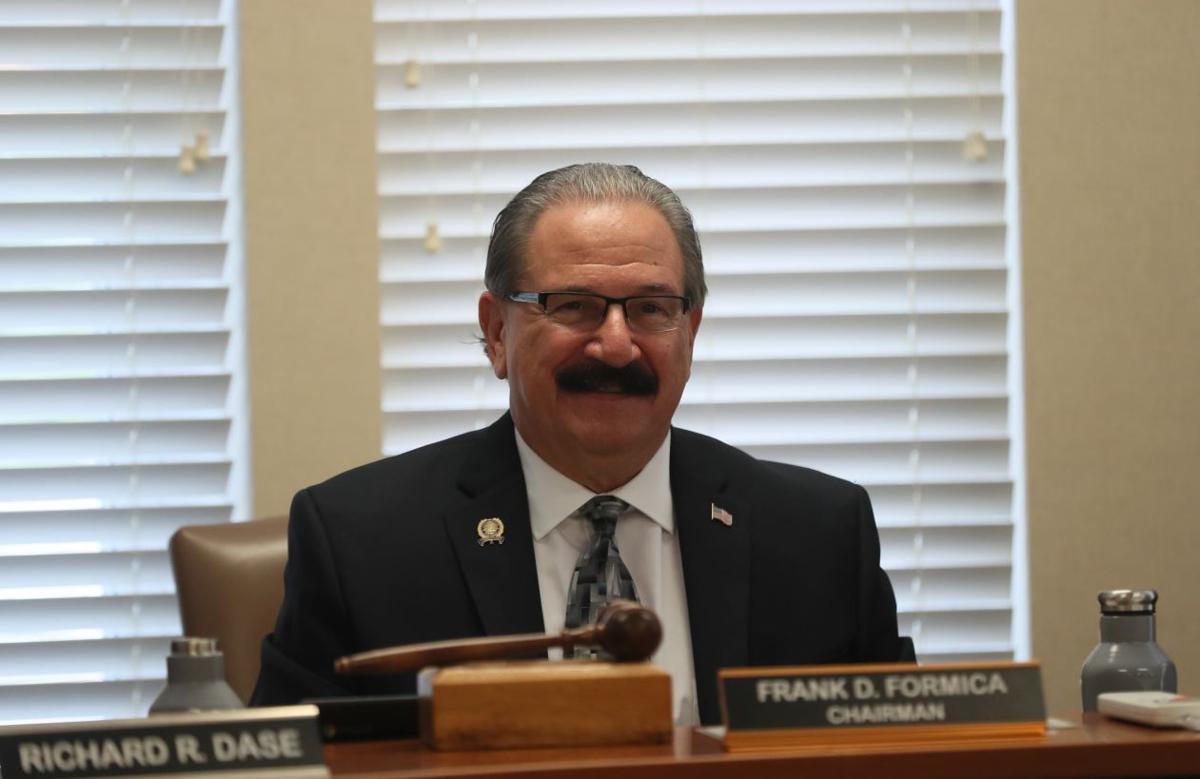 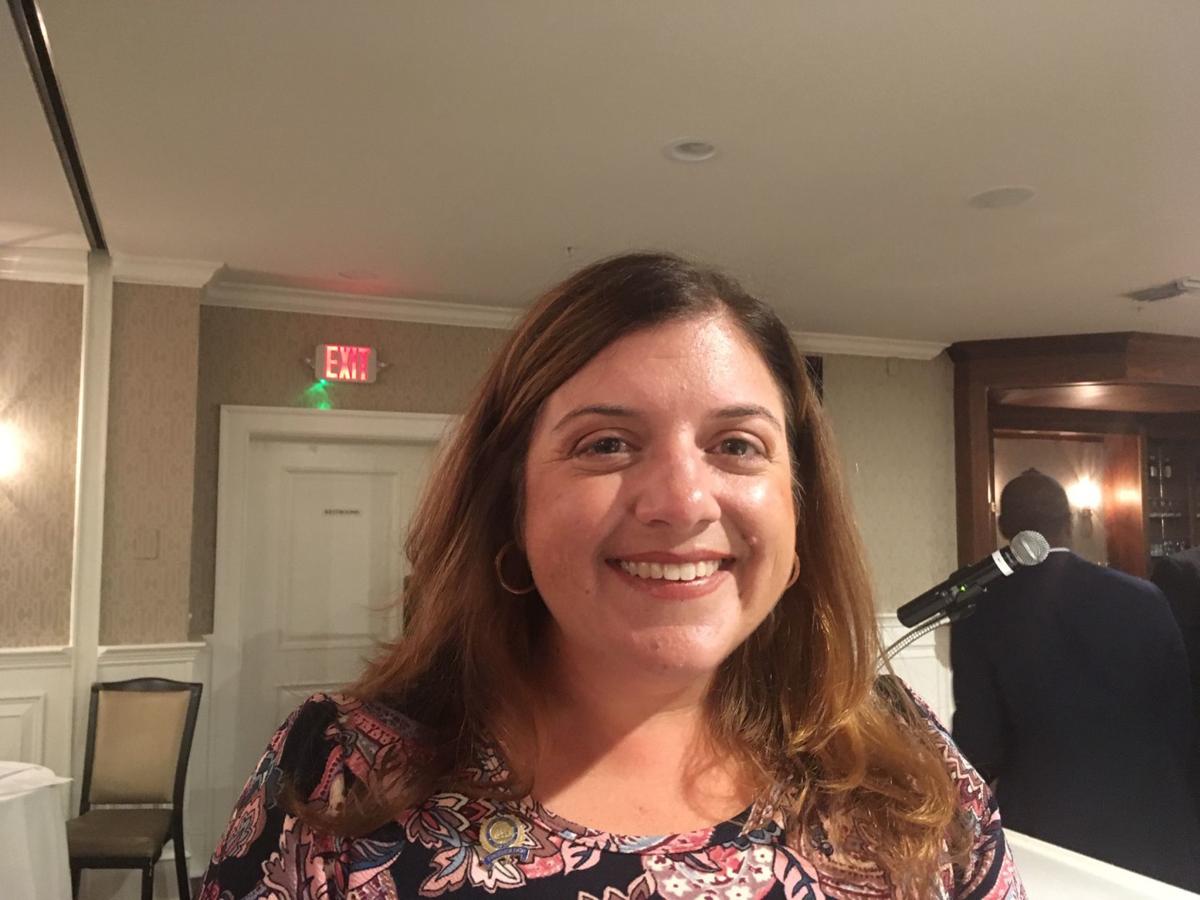 Atlantic County Freeholder Amy Gatto, a Republican from Hamilton Township, has requested she be replaced as chairperson at Tuesday’s reorganization meeting, and is expected to be replaced in that role by Freeholder Frank Formica, of Atlantic City.

Formica, also a Republican in the majority on the board, had served as chairman for more than a decade before Gatto was elected last year.

“There will be a change — it was my decision,” Gatto confirmed Monday. “Basically it just comes down to the added responsibilities of the chairperson. With things going on at work this year, I’m not going to have the flexibility I was afforded last year.”

Gatto, who won re-election as a freeholder last year, is a lead manager for AXA, a financial services company.

But she said she hopes to serve as chairwoman again sometime in the future, “when the timing is right.”

“I thought she was doing a great job. We all did,” Formica said. “It was her decision.”

Last year, Formica requested a break from the chairmanship to concentrate on his business, Formica Brothers Bakery, which filed for bankruptcy.

“If you are going to be chairman or chairwoman, you are expected to be there at everything relating to the community and government,” Formica said. “I took a year to take care of my personal assessment — things are still in process — I feel confident I can lead and serve. I believe I have the time and commitment (to be chairman).”

Formica said a lot of important things are coming up this year.

“We can’t let up on our efforts with the aviation park,” Formica said. “We are continuing trying to diversify the economy of the county. And the county has offered to assist Atlantic City as well.”

Freeholder John Risley, a Republican from Egg Harbor Township who ran for Assembly last year with former Brigantine Mayor Phil Guenther and almost defeated incumbent Democrats Vince Mazzeo and John Armato, both D-Atlantic, was also said to be interested in the chairmanship.

Risley said Monday he agreed it would be best for Formica to step into the role again.

“Frank and I discussed it. He’ll be chairman and Maureen Kern will (remain) vice chairman,” Risley said. “I decided to use my time for my business and to campaign.”

Risley is in his 19th year on the freeholder board and owns a securities firm in Linwood.

Risley’s freeholder seat is up for re-election, as are the seats of Democrats Caren Fitzpatrick and Ashley Bennett. Bennett has decided to run in the Democratic primary in the 2nd Congressional District, the seat now held by U.S. Rep. Jeff Van Drew, R-2nd, so she will not be able to defend her seat.

Risley will also have to do a lot of fundraising to replenish his campaign funds.

“I spent a huge amount of time and effort on the Assembly race, only to have it stolen by the Callaway organization,” Risley said of the organized effort by members of Atlantic City and Pleasantville’s Callaway family to get mail-in ballots to voters and handed back in to the Board of Elections.

Risley and Guenther were ahead based on machine voting at the polls, but lost after thousands of vote-by-mail ballots were counted.

While the chairmanship would raise Risley’s profile, that’s not something he has to worry about, he said.

“I think the Democrats did that for me,” he said of last year’s campaign, when his name and photo were used by his opposition. “They outspent me and Phil Guenther 15 to 1. They did 25 mailers, we did four.”

NORTHFIELD — Atlantic County freeholders passed an ordinance Tuesday to back $5.75 million i…

BRIGANTINE — Walk along the right block of this island city’s beach during the winter, and you might just come upon a familiar sight: your old…

MAYS LANDING — Gov. Phil Murphy was supposed to swear in re-elected Democrat Freeholder Ernest Coursey on Tuesday but got stuck dealing with s…

Will Cunningham next to enter Democratic race for Van Drew seat

Will Cunningham, a chief investigator on the House Oversight Committee and Vineland native, is the latest Democrat to enter the crowded primar…