‘I will not vote’ for Trump, Van Drew vowed in a voicemail. Then he pledged ‘undying support’ for the president 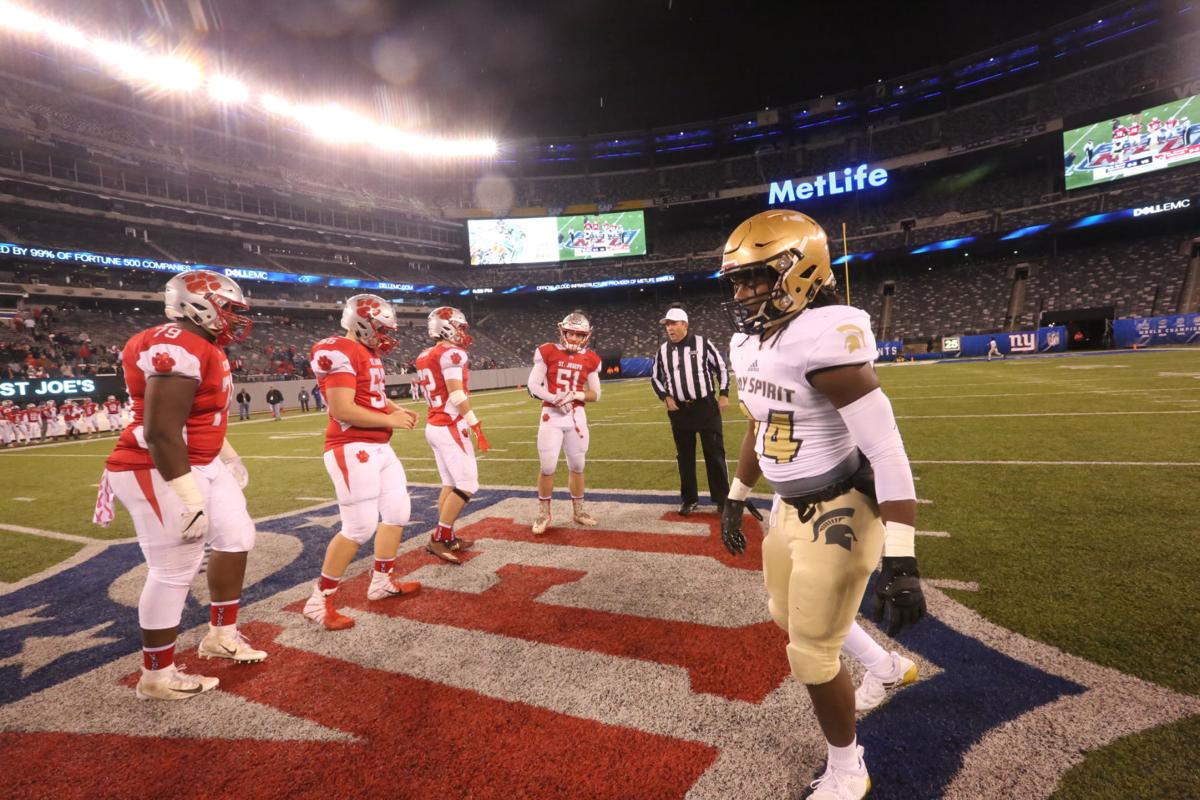 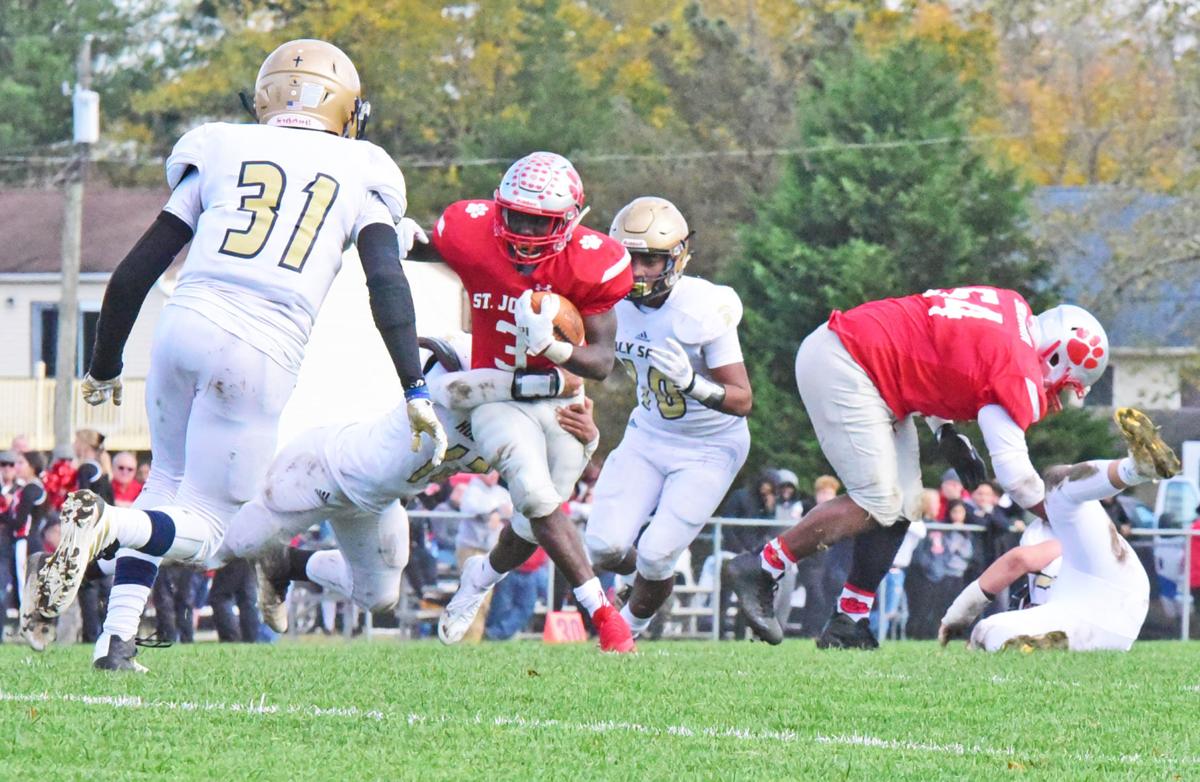 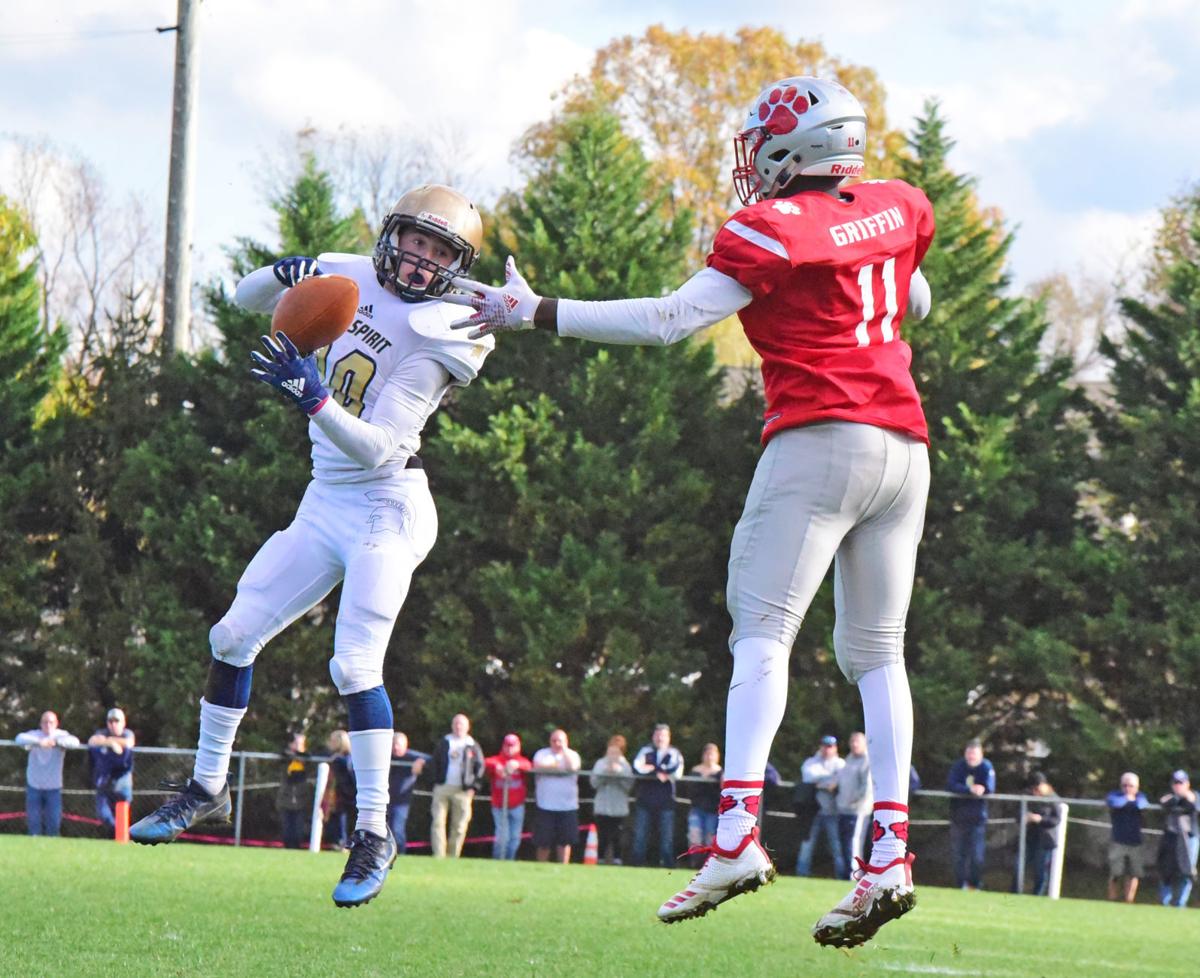 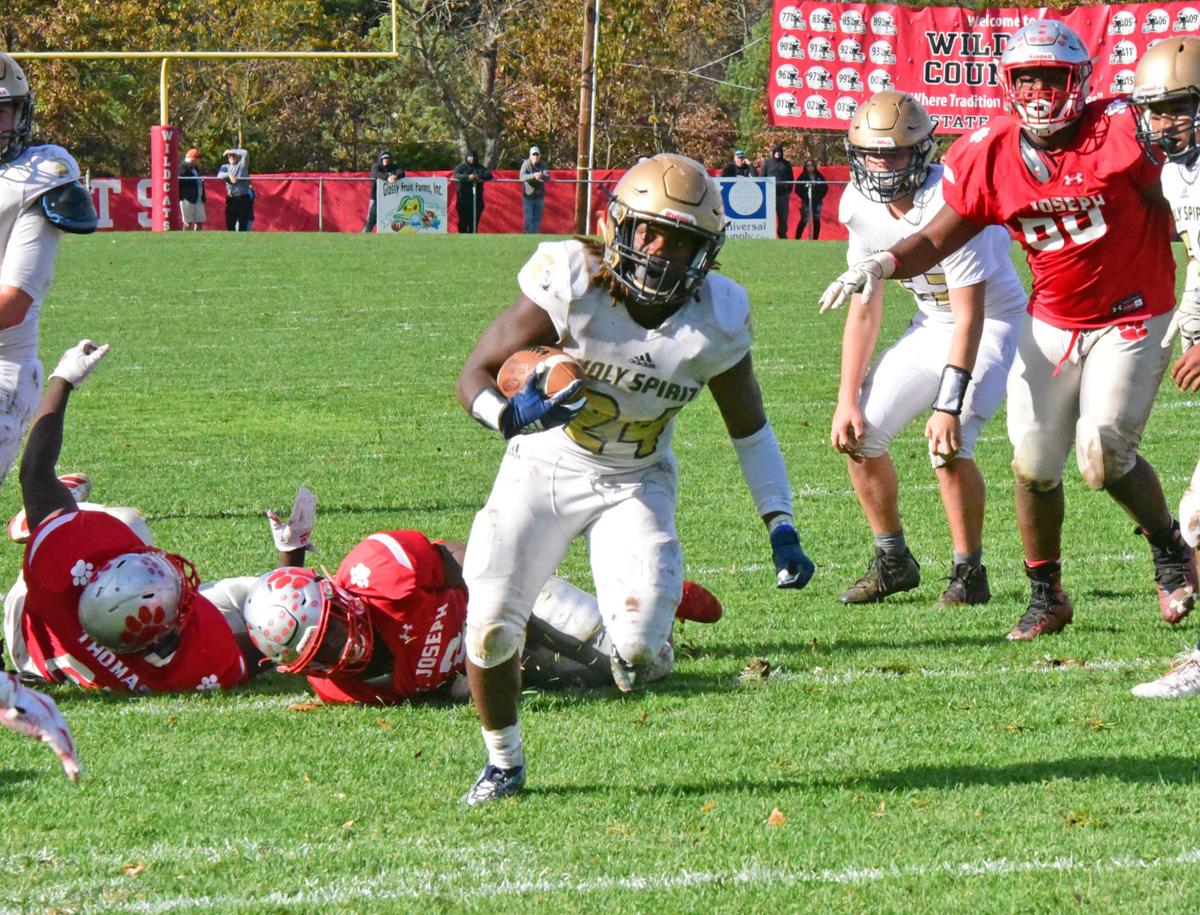 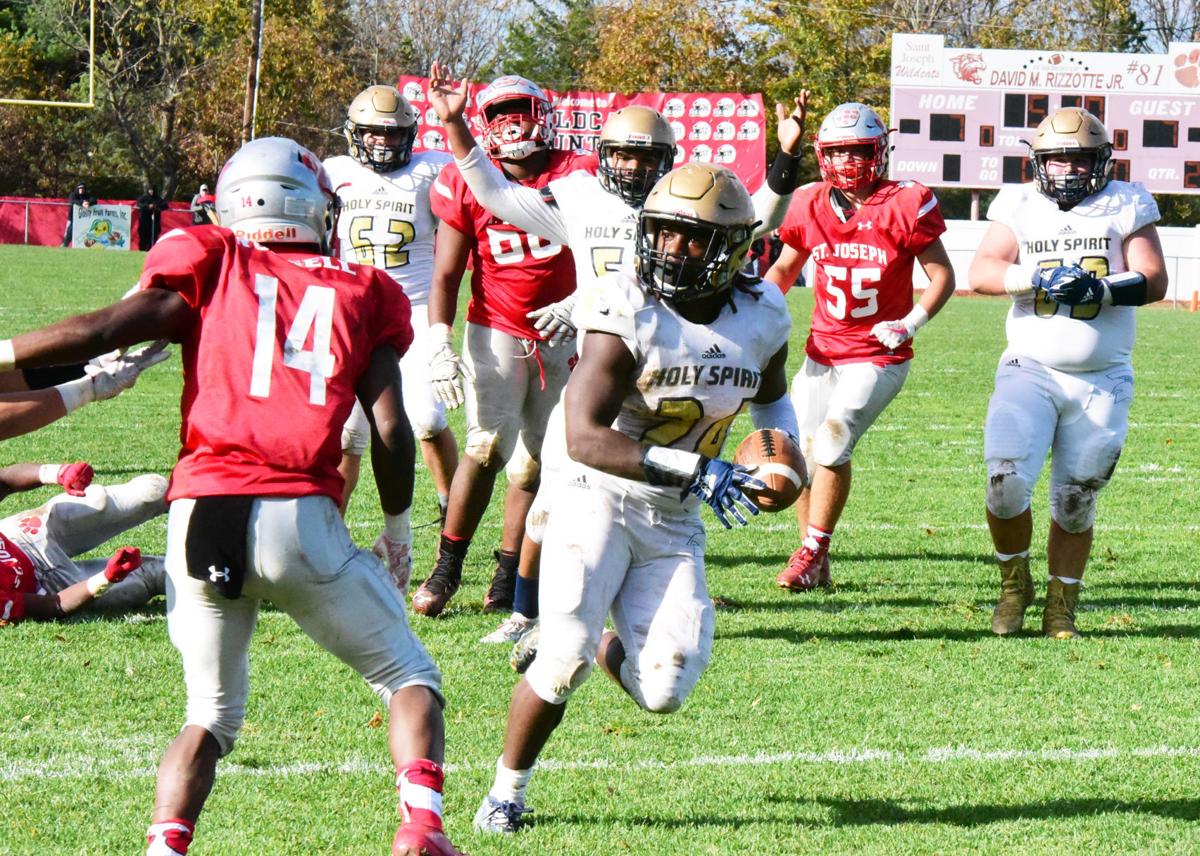 Holy Spirit’s Elijah Gray runs into the end zone for a touchdown against St. Joseph during Saturday’s game on November 2, 2019. Photo/Charles J. Olson

Holy Spirit’s Elijah Gray runs into the end zone for a touchdown against St. Joseph during Saturday’s game on November 2, 2019. Photo/Charles J. Olson

When they took the field for the first day of preseason practice in August, the St. Joseph and Holy Spirit high school football teams knew deep down their seasons would end with a championship game against each other.

Top-seeded St. Joseph (9-1) and second-seeded Holy Spirit (7-4) will play for the state Non-Public II at Rutgers University at 4 p.m. Sunday.

Sunday’s game was, for all intents and purposes, inevitable. The two schools are by far the most talented teams in state Non-Public II. St. Joe beat Spirit 41-22 in last year’s final.

“We kind of figured this is the way it was going to fall,” Holy Spirit coach A.J. Russo said. “The kids are really excited. We’re prepared to play football, go up to Rutgers, play great and see what happens.”

St. Joe has won 20 state titles since the state Non-Public playoffs began in 1993. Spirit has won four state championships, with the last title coming in 2012.

St. Joe dominated the early years and leads the series 15-6. But it’s more than just the on-the-field success that makes this rivalry intense. St. Joe and Spirit are members of the Camden Diocese. The schools compete to attract many of the same students to their programs. Sunday’s winner not only gets a state championship trophy but also bragging rights when speaking to prospective players.

St. Joe and Spirit played in the regular season Nov. 2 with St. Joe rallying in the second half for a 22-19 win.

The Wildcats feature one of the state’s top players in running back/wide receiver Jada Byers.

Byers has scored a South Jersey record 102 career touchdowns. The senior ran for 152 yards and caught a touchdown pass in the win over Spirit.

“We have to identify where he is on the field,” Russo said. “They put him all over the place. We have to figure out where he is and what they can do out of that formation.”

Quarterback Jayden Shertel has thrown for 1,540 yards. Junior tight end Keshon Griffin (10 catches for 180 yards) is an NCAA Division I prospect. Sophomore running back Cohl Mercado caught a touchdown pass in the win over Spirit.

“We have to try to sustain drives,” Sacco said. “None of this three-and-out and punt the football. On defense, we need to swarm to the football.”

Holy Spirit relies on the running of senior E’lijah Gray (1,097 rushing yards) and junior Patrick Smith (1,379 rushing yards). The Spartans want to control the ball with the run and keep St. Joe’s offense off the field.

“We have to run the football,” Russo said. “That’s our bread and butter. Our offensive line has been doing a great job. We have to play tough defense and see what happens.”

Holy Spirit takes on St. Joseph of Hammonton on Sunday at Rutgers University in the Non-Public II final.

Tickets: $12 for adults and $3 for students and senior citizens. Parking cost $15

How they got here:

Inside the game: St. Joe is seeking its 21st championship since the state Non-Public playoffs began in 1993. Holy Spirit is seeking its fifth state title. The rivalry between these schools began in 2000 and St. Joe holds a 15-6 edge.

I've covered high school sports and variety of other events and teams - including the ShopRite LPGA Classic and the Phillies - since 1993.