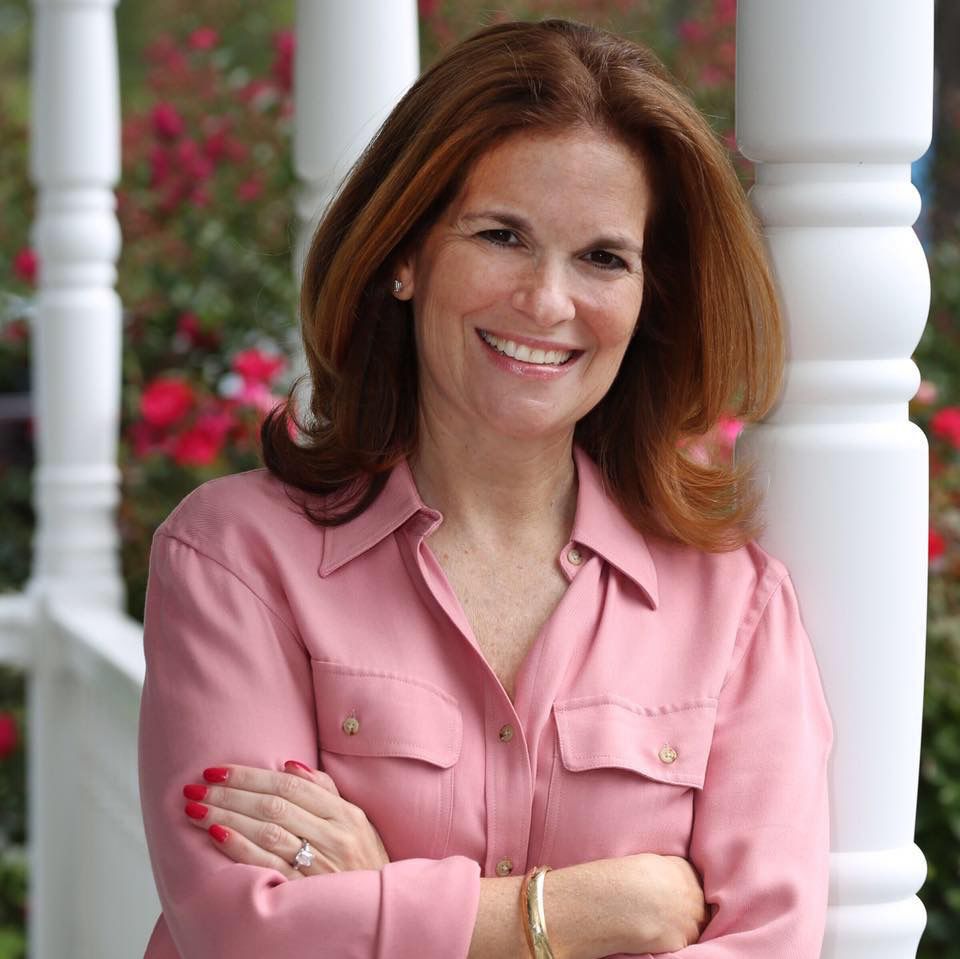 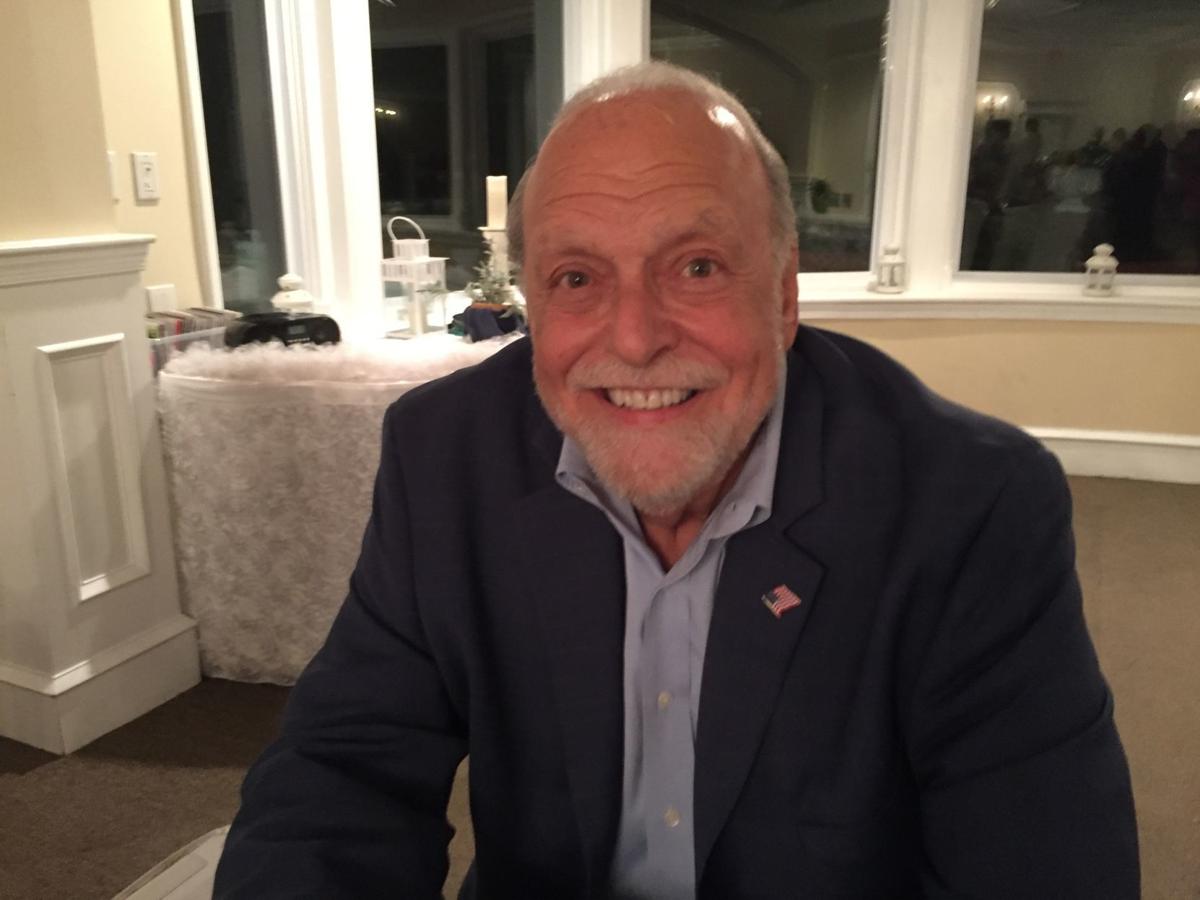 “The housing market in Atlantic County is on shaky ground as it has been for years,” Korngut said. “Under the current administration, we have led the nation in foreclosures, and we continue to be among the leaders in the state.”

Candidates for Atlantic County executive get combative at forum

HAMILTON TOWNSHIP — With the first questions they posed to each other, the two candidates vy…

But her opponent, incumbent Republican Dennis Levinson, said the county is already doing everything in her plan.

“The sheriff has a committee that ... gets hold of lending institutions to help through the process,” Levinson said. “It was instituted by the previous sheriff and remains with the present sheriff.”

He said the Atlantic County Improvement Authority keeps track of forfeitures and makes sure properties are maintained, and does counseling for homeowners.

Private nonprofits work with the county department of Family and Community Development to help with counseling and financing, he said, and the county helped set up a program municipalities could participate in voluntarily called Clarify Prochance to make sure the entities that own empty homes, like banks, maintain the properties “so the rest of the neighborhood does not deteriorate.”

He said the state governs how foreclosures are handled.

“We monitor and oversee sales and evictions, but they are governed by state statute,” Levinson said. “This is really a state, not a county issue, but we jumped in with both feet” because the situation was so bad after five Atlantic City casinos closed and 11,000 people lost their jobs.

Atlantic County led the nation in foreclosures for several years after three crises hit the region: the national recession in 2008, Superstorm Sandy in 2012 and the casino closings in 2014.

The county finally stopped leading the nation in foreclosures in 2018, according to real estate data company ATTOM Data Solutions, but it remained in the No. 6 position nationwide as of the company’s August report.

“As a practicing attorney for more than 20 years, I have helped clients navigate the foreclosure process and, in many cases, saved their homes,” Korngut said.

Korngut said her plan is one step to change the “entire economic paradigm of Atlantic County, attract jobs and investment to our area, improve our infrastructure, make Atlantic County more business-friendly and swing open the doors of opportunity for everyone willing to put in a hard day’s work. All of this begins with people feeling secure in their homes.”

“If as a private citizen she had all these great ideas, she could have done something about it when this thing hit,” Levinson said. “It’s complementary that the only thing she came up with that’s tangible this whole election cycle is something we are already doing.”

ATLANTIC CITY — In the heart of a region hit hardest by foreclosures, Gov. Phil Murphy signe…

Shawn O’Brien stood outside the property in the unit block of Willow Drive in Northfield. Th…

Worst of slump past, bright future ahead for Atlantic City and region

The sun is finally shining on the economy of the greater Atlantic City region.

For homeowners in trouble, help on forestalling foreclosure

In Atlantic County, property foreclosures and sheriff’s sales can draw a crowd.

ATLANTIC CITY — Voters seeking more information from state, county and local candidates before the Nov. 5 general election will have an opport…

A question about racism has created deep hostility between the two candidates for Atlantic County executive.

ATLANTIC CITY — As a single man, Steven Hunter Jr., 27, could afford his three-bedroom, 2½-bath, corner lot house in the resort because he bou…