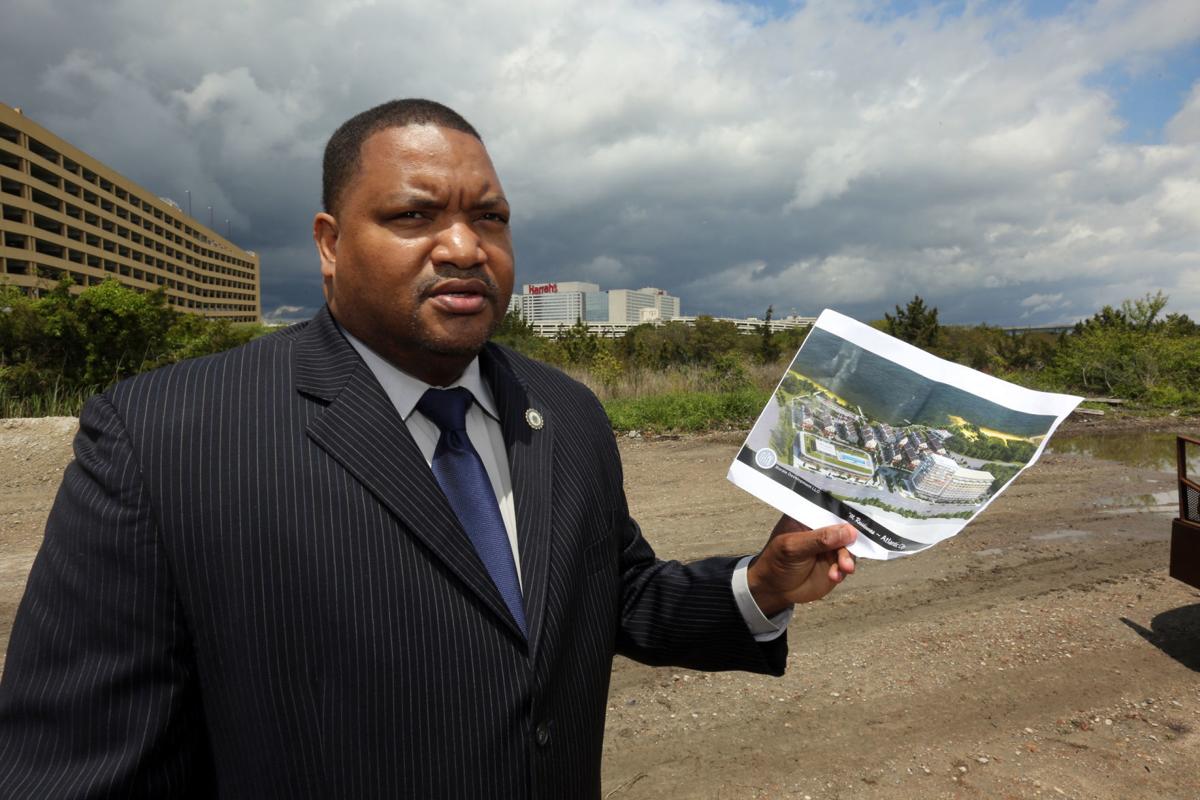 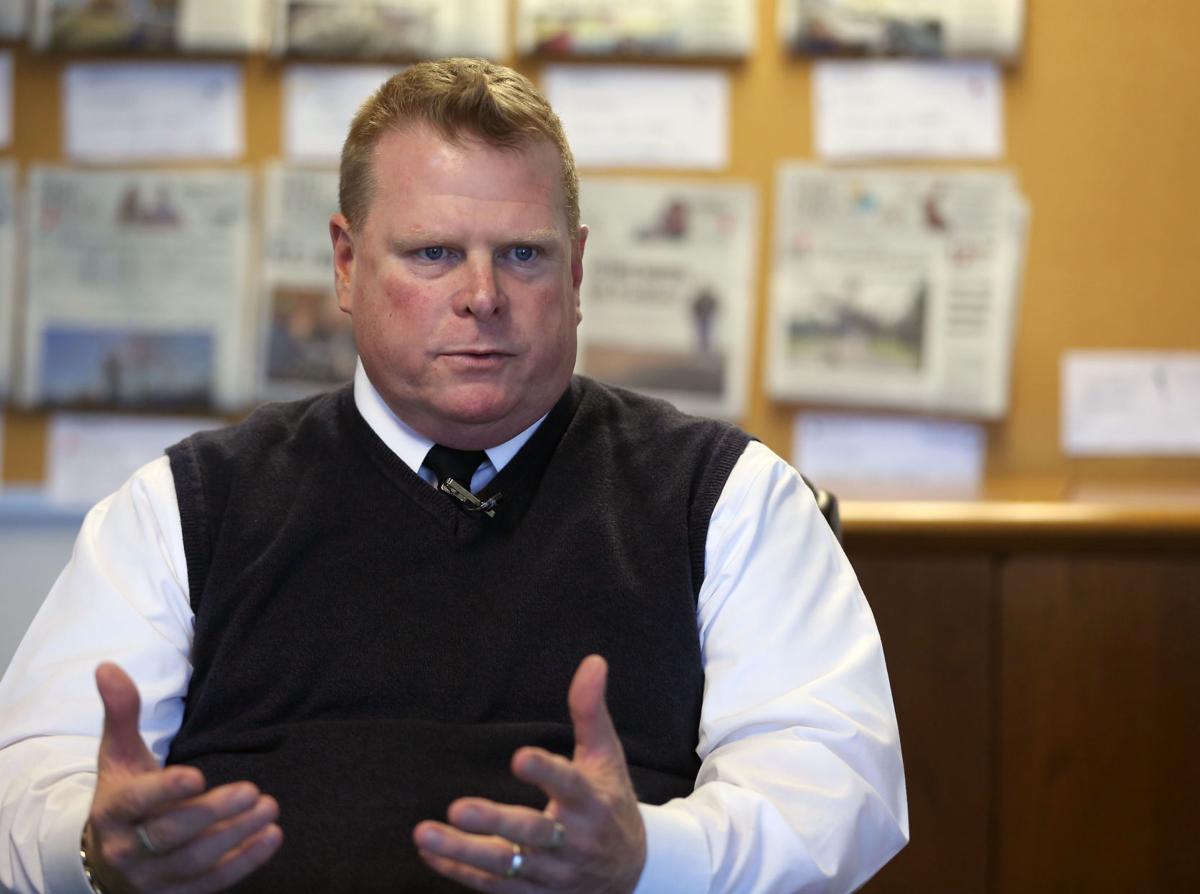 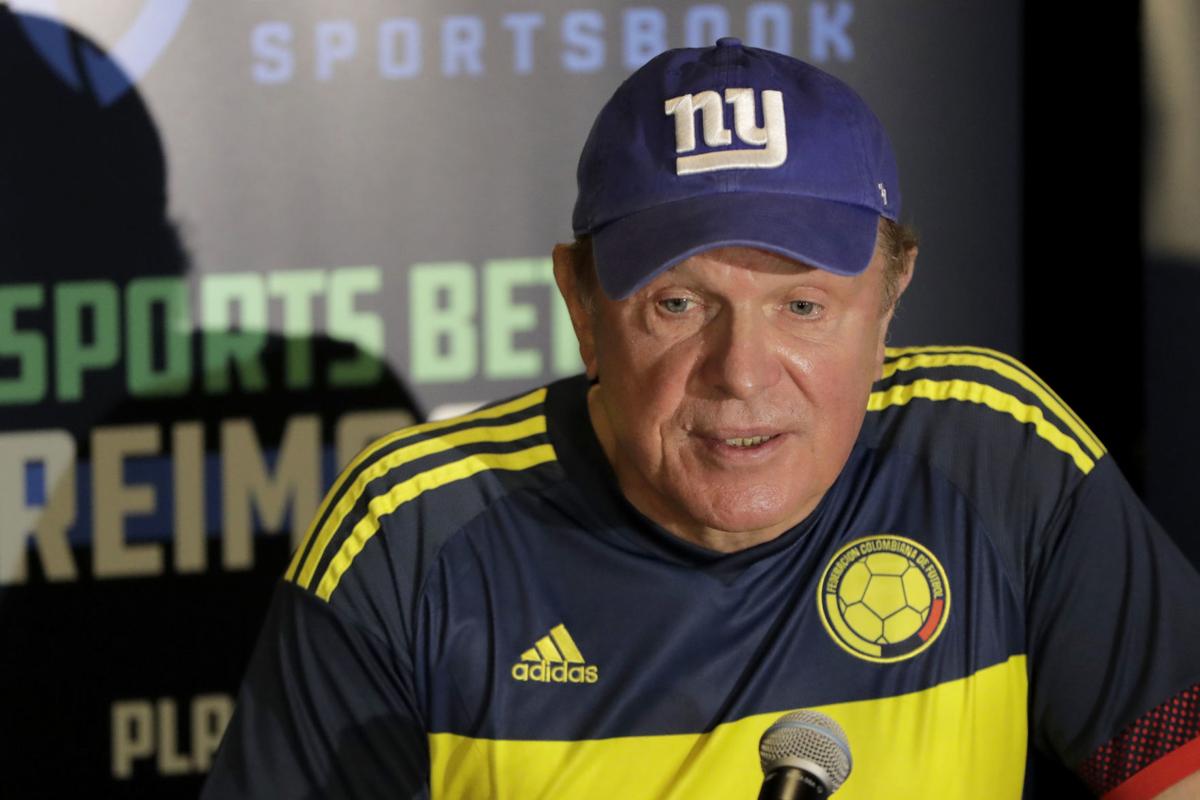 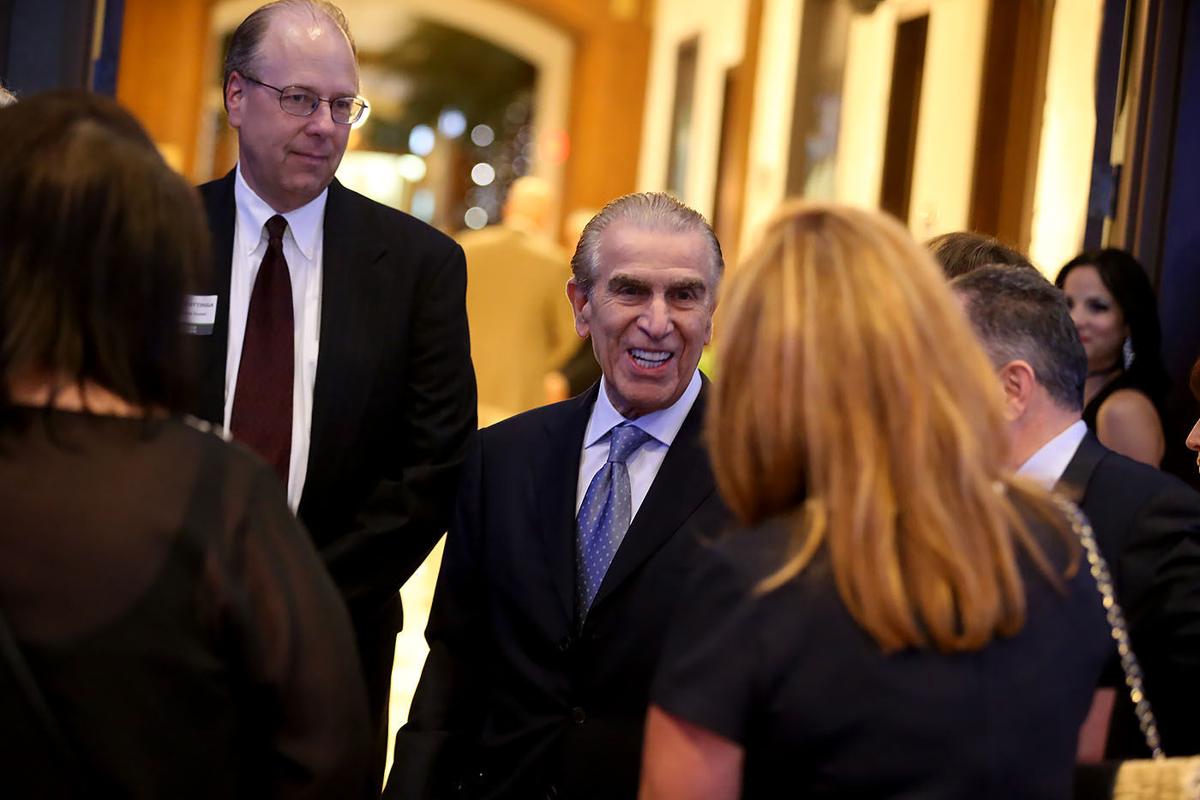 ATLANTIC CITY — City Council will hold a news conference Thursday afternoon in response to a recently launched petition effort to alter the city’s form of government.

Council President Marty Small Sr. and other members of the governing body will address a citywide petition that is seeking to change the municipal government to a council-manager format.

Some in the group have started a political action committee called Atlantic City Residents for Good Government.

Small addressed the matter briefly Wednesday, saying McDevitt is a puppet being used by outsiders who are attempting a “heist” of local government. He said he will have more to say during the news conference at 1 p.m. in City Council chambers.

McDevitt, an Atlantic City resident, said he has wanted to alter the form of city government to one that works better for all residents for “over a decade.”

“We’ve had the same (form of) government since (the late 1970s),” he said Wednesday afternoon. “In all those years, we have not moved forward.”

The proposal calls for a council-manager form of government in which non-partisan officials would be elected and an appointed city manager would run the day-to-day operations of the city.

A successful petition effort would put the question to a ballot referendum. The petition needs about 1,100 signatures, at least 15% of registered voters in the year of the most recent state Assembly election, which was 2017.

Lesniak, a North Jersey Democrat who left the Senate after an unsuccessful bid to be his party’s nominee for governor in 2017, said Atlantic City’s government, which is currently under state control, is “dysfunctional” and needs to change.

“I don’t think anyone would doubt that Atlantic City government has been broken for a long time,” he said Wednesday. “The residents deserve better.”

McDevitt said he wants to see a “professional, accountable, responsible” city manager to implement policies enacted by the council members.

“I’d be ashamed if I left the stage and never tried to make the city better,” he said.

There are lots of forms of municipal government possible in New Jersey, which is appropriate given the variety of towns and cities in the stat…