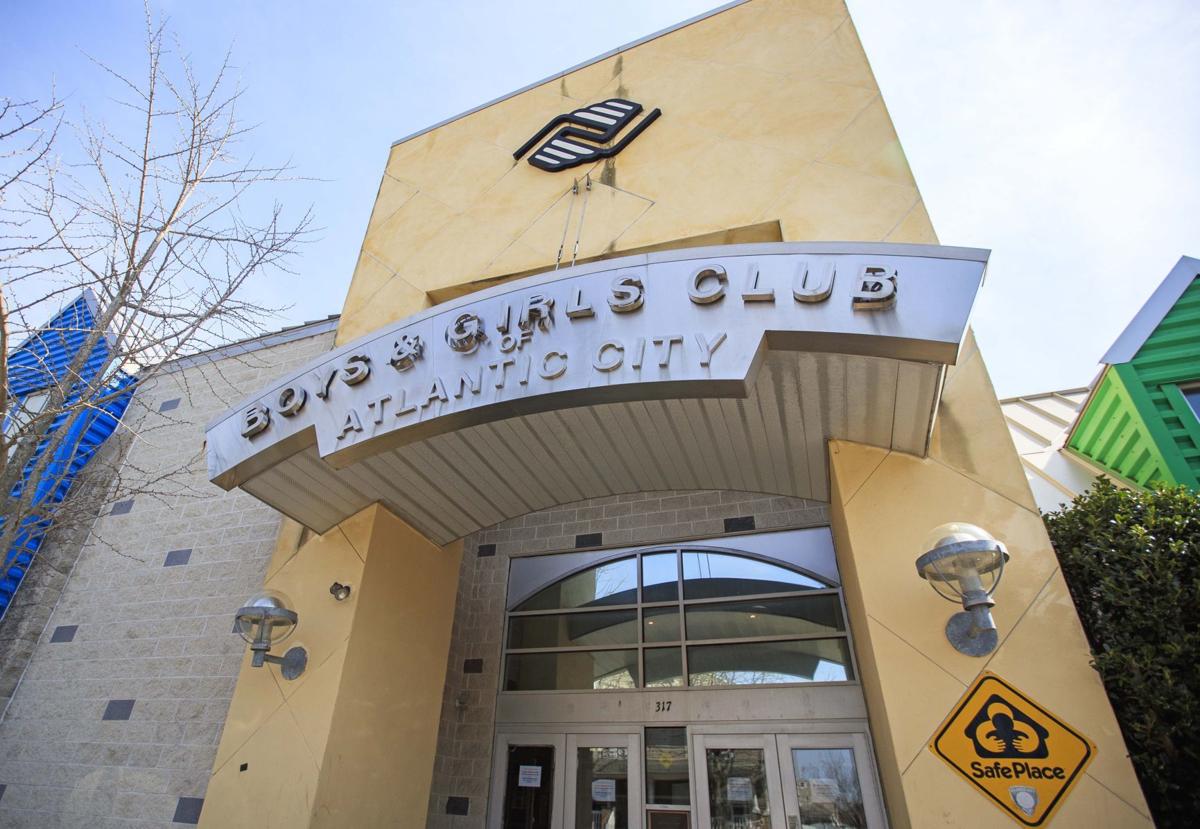 The Boys and Girls Club of Atlantic City, which is in the process of transforming its Pennsylvania Avenue location for older kids to go after school. Currently, the teens are not allowed in the center. April 4, 2019 (Craig Matthews / Staff Photographer) 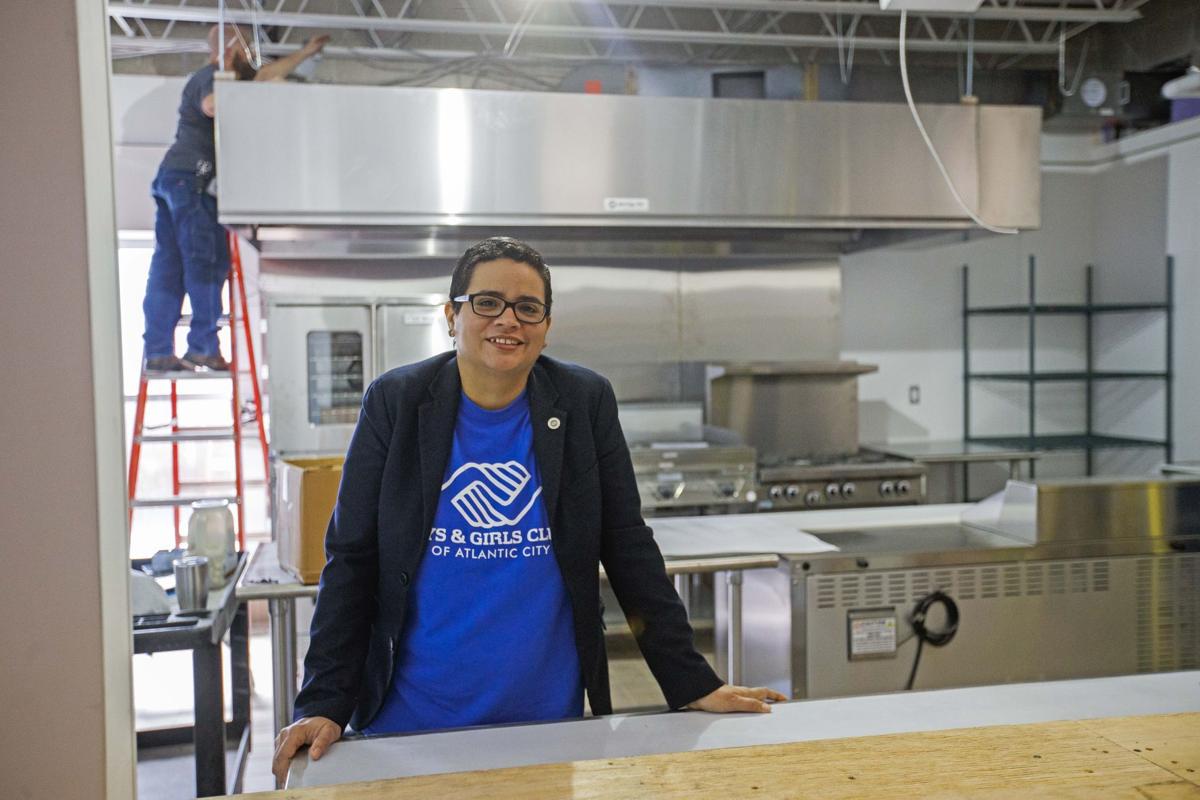 The Boys and Girls Club of Atlantic City, which is in the process of transforming its Pennsylvania Avenue location for older kids to go after school. Currently, the teens are not allowed in the center. April 4, 2019 (Craig Matthews / Staff Photographer)

ATLANTIC CITY — When the final school bell rings and classes end, where a student heads next could determine the rest of their life.

Each day, the club welcomes about 300 students from the city at one of its three locations for after-school programs like career training, art classes and general recreation.

The club is one in a patchwork of organizations and programs that provide extracurricular activities for the city’s youth throughout the year. Those inside the city say that the programming is critical and necessary in ensuring the city’s youth become productive future citizens, but more can be done to streamline and expand those services, especially in areas of town that are underserved.

In the 2018 Atlantic City transition report authored by special counsel Jim Johnson, he noted that smaller cities with rich working class history — often called Legacy Cities — are able to sustain progress by developing the next set of leaders.

“Atlantic City can no doubt do more to develop its next generation of leaders in civic and commercial life. Many communities use after school programs and summer jobs to develop young talent. They provide internships into jobs with growth potential and pass knowledge from one generation to the next,” Johnson wrote. “The millennials with whom we spoke, and those that serve them, universally believed that more can be done. The sense of despair at a young age, even if not widespread, compels action.”

“It’s really a budgetary issue,” Devlin said. “By next year, you’re going to have three or four more sports implemented in the middle school.”

In the meantime, many nonschool-related programs have popped up or expanded to fill the need.

Carrera, who worked on the city’s state of the youth report released in May, estimated that in a year, the Boys and Girls Club serves 1,900 unique youth in Atlantic City. The new teen center, which opened in the summer, offers workforce development and career training, capturing a group of students who previously didn’t attend because they had to wait until younger kids cleared out of the club.

Carrera said the club is particularly important in the city because of the number of children living under the poverty level here, which puts them at risk. Offering more opportunities for those kids to receive social, emotional and academic help gives them an advantage later in life, she said.

“A lot of them have been exposed to trauma, not necessarily in the home, but living in communities that are economically depressed and the violence that we have seen since this last summer,” Carrera said, citing the seven fatal shootings, including some teenagers, over the summer.

There remains gaps in services, and a disparity in the location of the services, which are typically on the northern side of the island.

“If you count, we have 10,000 kids in the city, and on a daily basis we don’t have enough programs to serve even half of them,” Carrera said. “We definitely need more services, but that requires funding, so understanding as the city grows and evolves we need to have a real funding commitment for youth programs is going to be key so we can meet the needs of our children.”

She said the city’s youth panel has been meeting on a monthly basis to put together a plan to address that.

Atlantic City native and Police Lt. William Santiago said the department’s Police Athletic League has a long history of providing after-school and summer programming in the city, most notably its boxing program. They also offer other types of recreation, including ice hockey, homework completion, STEM (Science, Technology, Engineering and Math), and mentoring programs.

He said organizations in the city too often overlap similar programs that divide the city instead of bringing everyone together. He said larger programs would also help to end the neighborhood divide, which can lead to unwarranted animosity later in life.

“What we need to do is communication. Throughout the city, there’s so many different things that are happening, but we all try to duplicate the same programs,” he said. “I feel sometimes we need to bring kids from different parts of the city together, and you won’t have that separation — ‘I’m from this side of the street, you’re from that side of the street.’”

Santiago said there tends to be a big focus on athletics, but at the PAL, he always tries to impart the importance of academics, too, for future success.

“By coming to the PAL, they get help with their needs educationally, recreationally and serve a need to make sure the children are safe, make sure that they have activities to do so that they don’t get lost in the streets,” Santiago said.

When it comes to New Year's Eve, Atlantic City casinos tailor their festivities to what their visitors want — ballroom parties, clubs and more.

Of the 34 school districts to apply for emergency aid this year, Commercial Township in Cumberland County was among the 13 that received addit…

PLEASANTVILLE — The Pleasantville School District is investigating a cyber security incident that occurred over the holiday break, school offi…

GALLOWAY TOWNSHIP — Belhaven Middle School student Annie Semet said she has an “obsession” with lip gloss, so she was especially eager to part…

Rowan College of South Jersey is expanding its workforce development programs and services in the Bridgeton area.