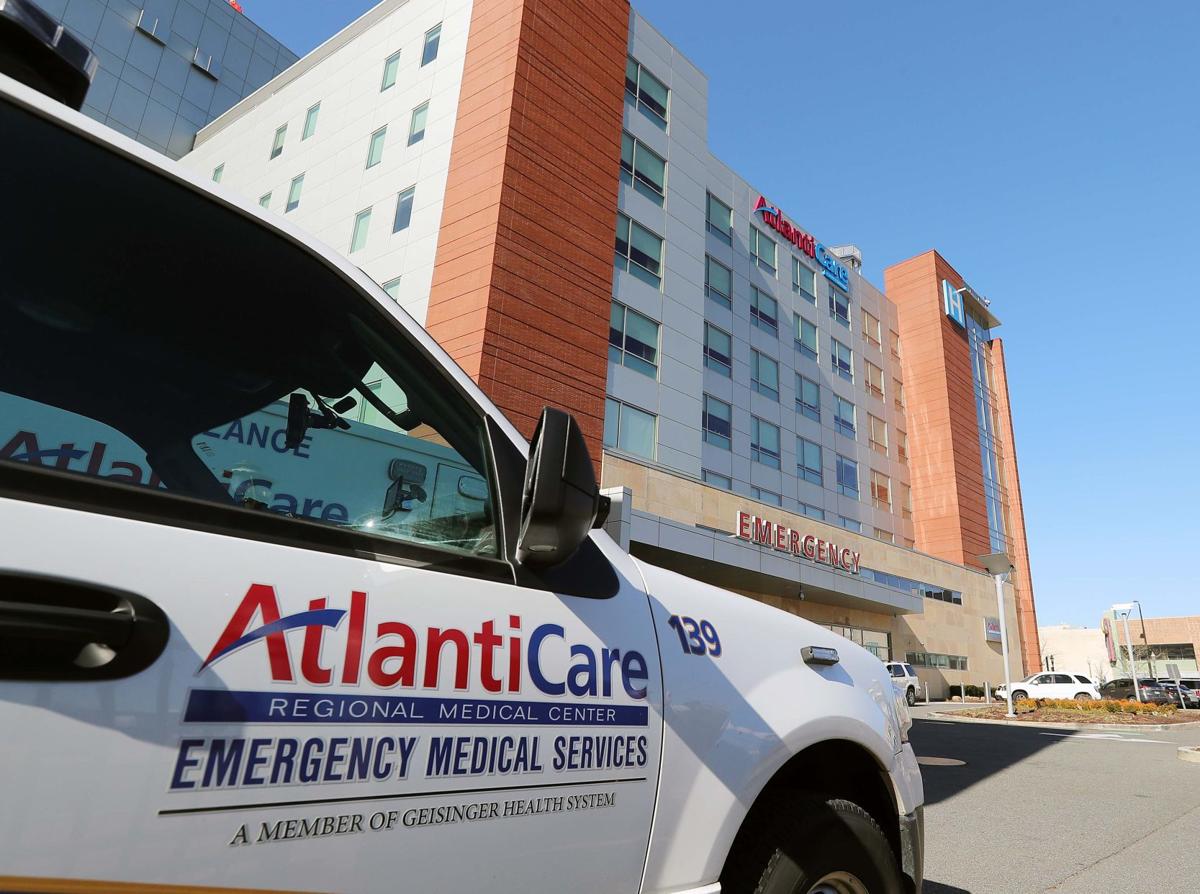 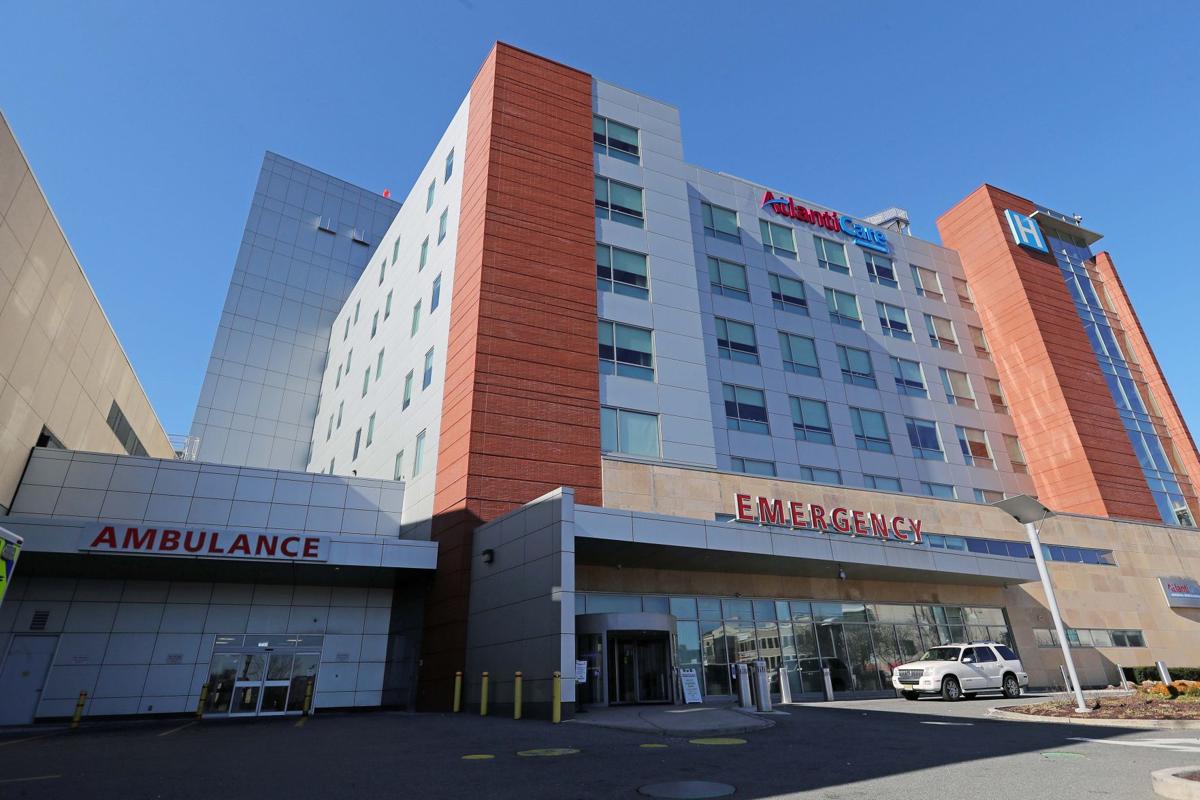 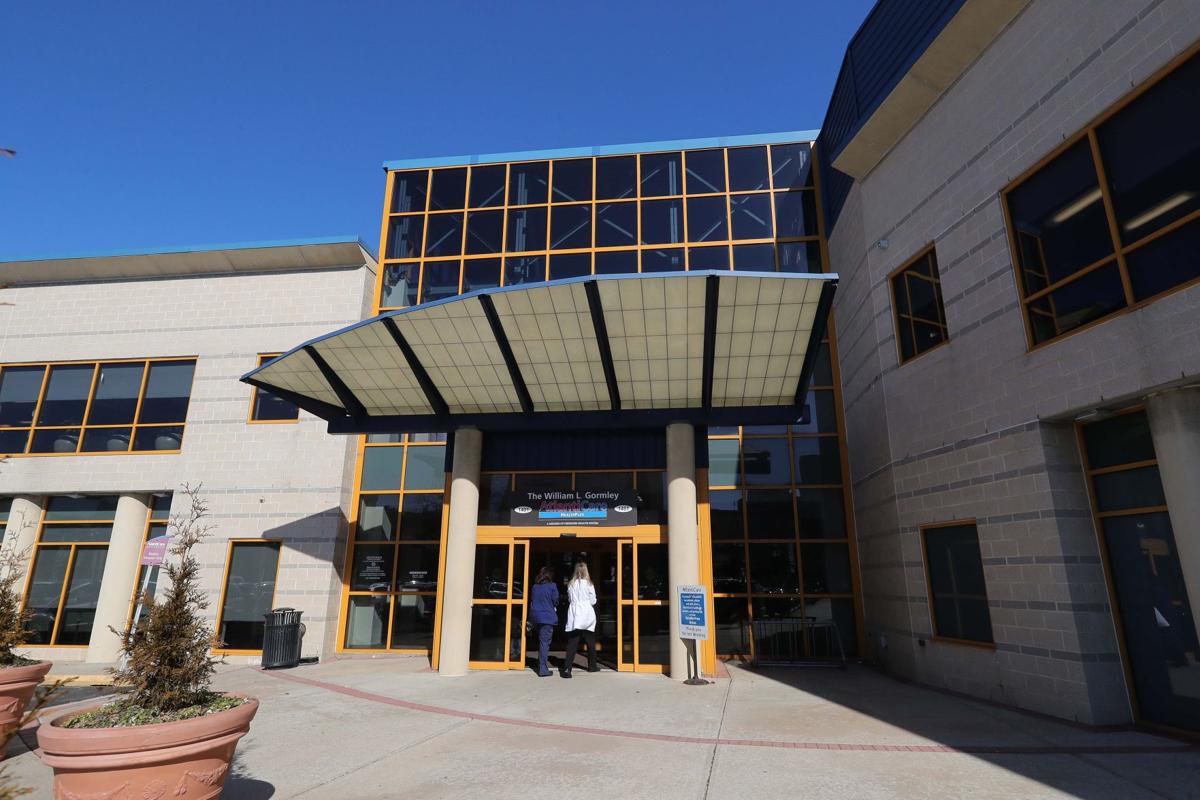 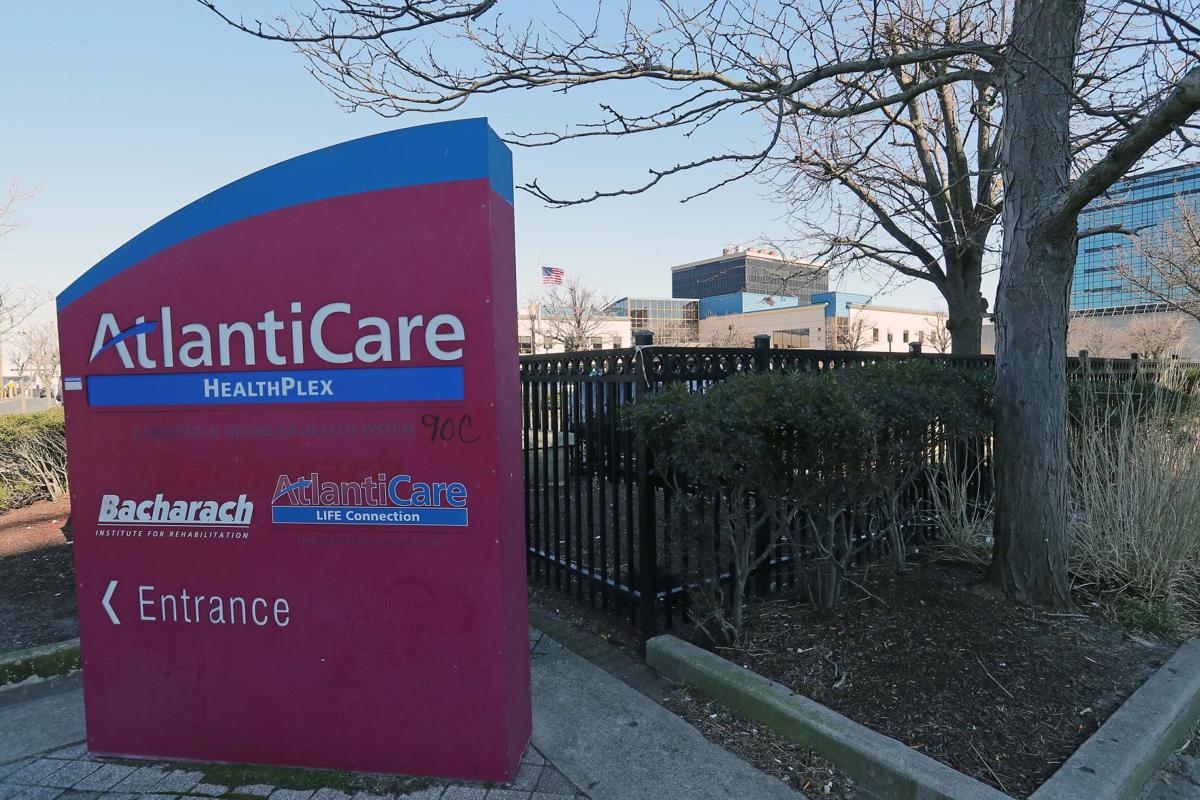 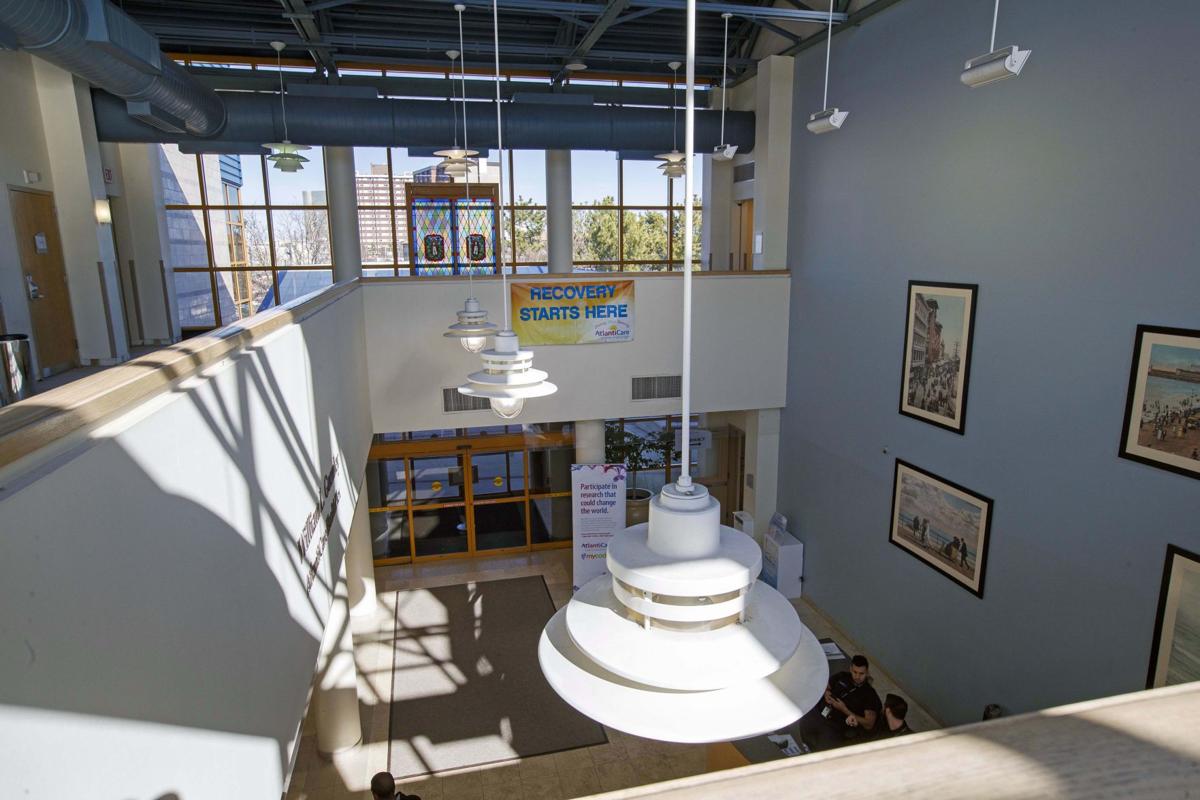 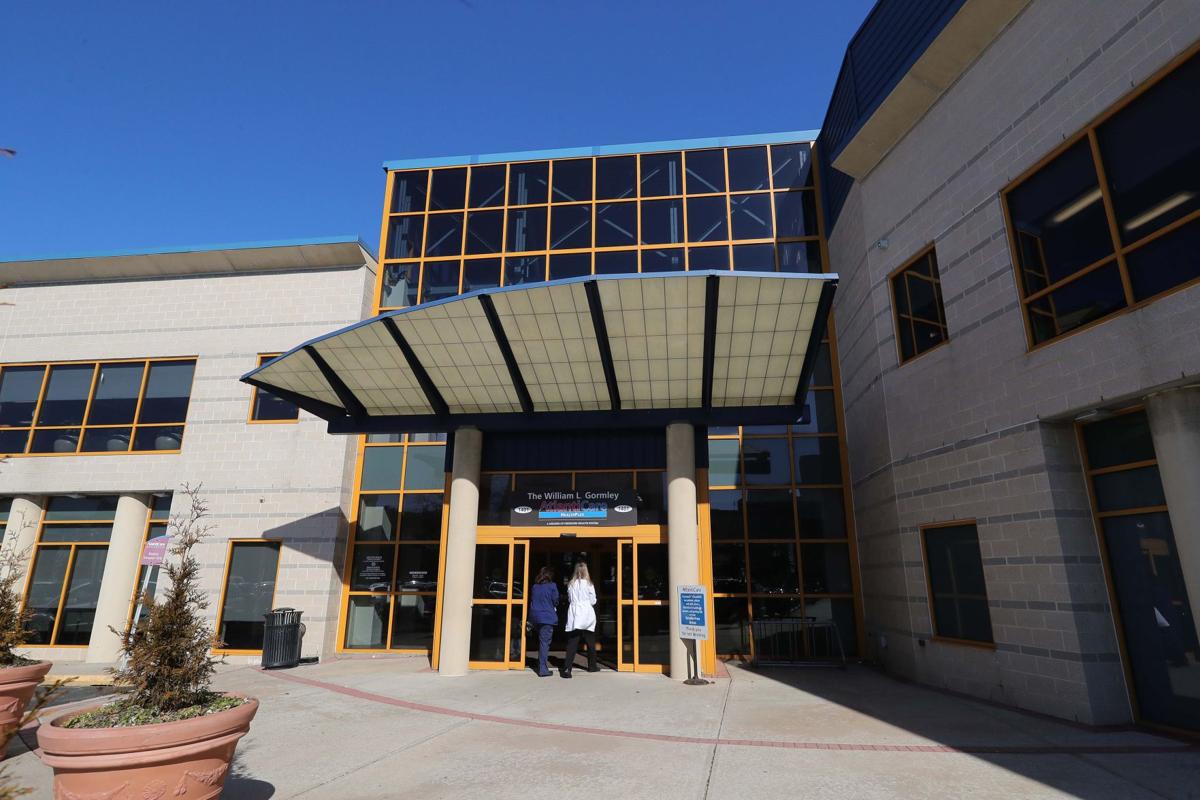 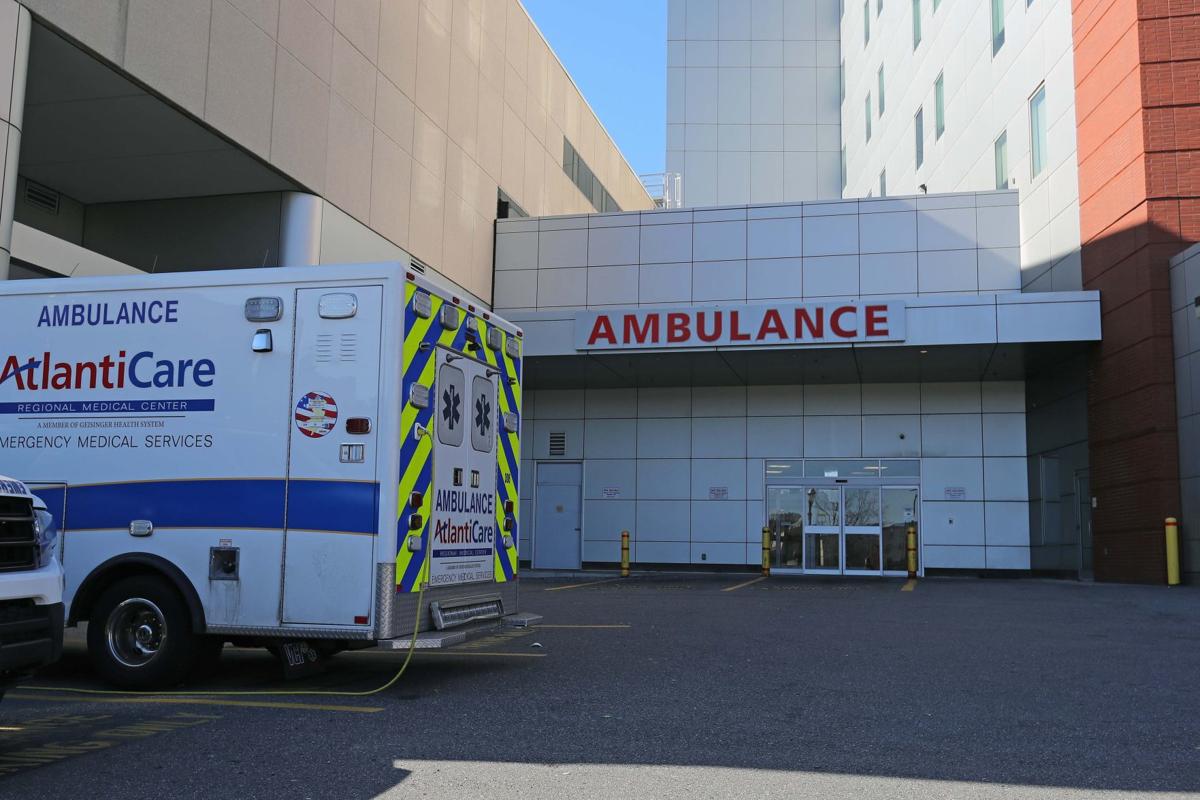 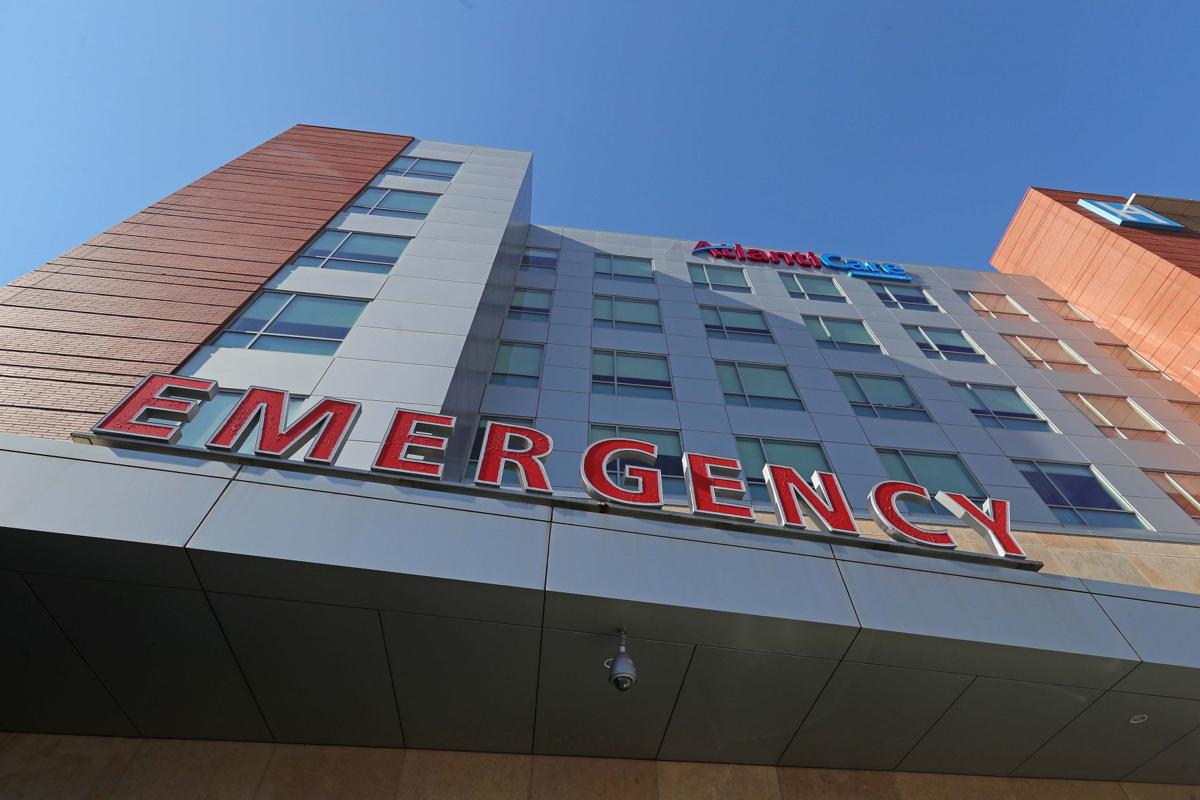 ‘What is happening here and nationally is that larger health systems recognize that we need to look at things differently,’ said Lori Herndon, AtlantiCare president and CEO. ‘Having an acute care hospital is great, so if you have an accident or a stroke, we’re there for you, but there’s so much we can do in partnerships for the community on what to spend more time, energy and money on.’ 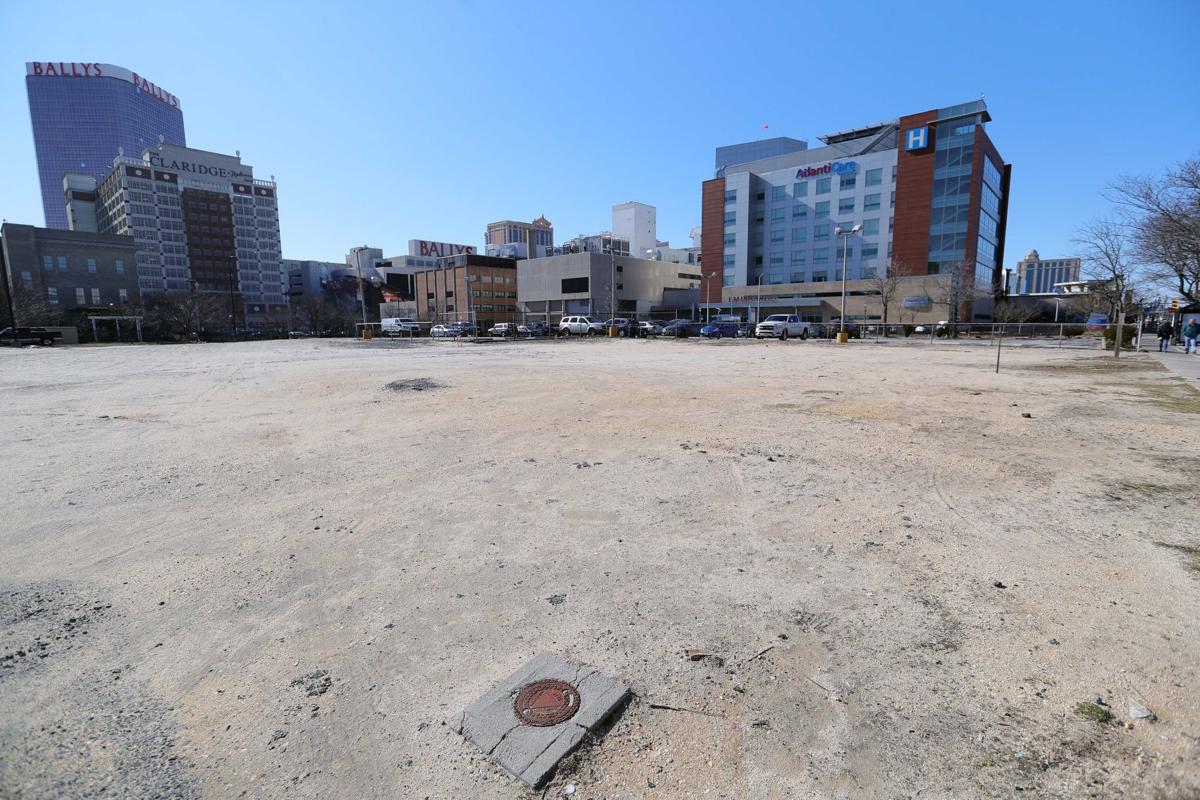 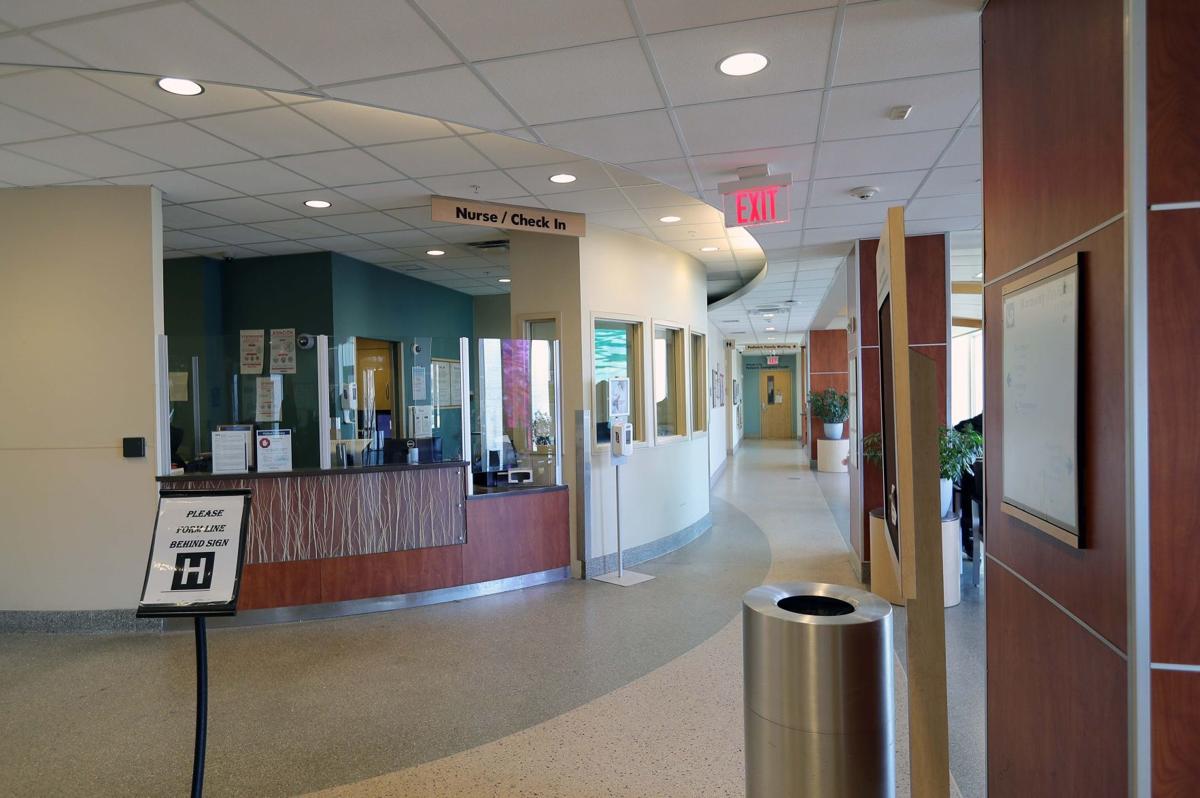 ‘What is happening here and nationally is that larger health systems recognize that we need to look at things differently,’ said Lori Herndon, AtlantiCare president and CEO. ‘Having an acute care hospital is great, so if you have an accident or a stroke, we’re there for you, but there’s so much we can do in partnerships for the community on what to spend more time, energy and money on.’

Atlantic City’s Health Department, down to just one employee and 20 percent of its 2014 funding, is a health department in name only.

The public health arm of City Hall — the only municipal health department in Atlantic County — relies heavily on the county to pick up the slack through a shared-service agreement that is less than two years old.

The good news is that has helped the city save money. The bad news is it makes access to care more challenging for residents.

“It’s a convenience problem if you don’t have a car,” said Geoff Rosenberger, a member of the 1st Ward Civic Association. He remembers when his neighborhood, the South Inlet, had plenty of doctors and health services nearby. Now, they’re downtown. “I think most of Atlantic City doesn’t have cars.”

The Atlantic County department says it has brought about five of the city’s employees into its fold and saved the city $1 million — the city paid $936,431 to the county last year, after setting aside $2 million a year for the services.

Figuring out how best to serve the city’s population has been a continuing learning process for the county department, according to Atlantic County Health Officer Patricia Diamond. Where to put information in other languages and what locations would be most convenient for educational programs are among their considerations.

“When you’re taking on any new project, you need to get familiar with the population and their needs, and that’s what we’re continuing to do,” Diamond said.

The county has someone on call around the clock to respond to reported communicable disease incidents, per state requirements. And follow-ups for compliance with prescribed tuberculosis medication and for children exposed to lead are done in residents’ homes, Diamond said. Some of the county’s health education work includes quarterly newsletters distributed around the city, presentations to community groups and, periodically, a survey meant to identify what residents see as barriers to access.

But the county’s brick-and-mortar clinics are in Hammonton and Northfield, already an access issue for many Atlantic City residents without cars who need cancer screenings, immunizations or other services.

“If you have services nearby, it is much easier to take advantage of them if they are within easy traveling distance,” said Jim Johnson, the state’s special counsel tasked with identifying issues in the city and making recommendations to get it back on its feet.

And if an uninsured person needs emergency medical attention, without a city-employed doctor, they head to an emergency room. Nationally, about 80 percent of those who arrive at emergency rooms with a mental health crisis or substance abuse issue don’t meet the criteria for inpatient admission, said Mary Ditri, the New Jersey Hospital Association’s director of professional practice.

From 2017 to 2018, there was a 4.5 percent increase in emergency room visits at AtlantiCare Regional Medical Center. And a hospital association report found that in 2017, Atlantic City residents visited the emergency room for chronic illnesses at a higher rate than any other New Jersey city’s populace, most commonly for substance-abuse issues.

“We all know that, no matter how well-intended any clinician is in that emergency department, that setting is not the place for someone who doesn’t need it,” Ditri said.

Three task forces are exploring whether the current set up is the best option for the city.

“Given the different morbidities, the death rates from a series of diseases and the fact that I know there’s only one employee,” Johnson said, “that was enough for me to conclude and to recommend that we take a hard look at the needs and try to match up the services provided … to the people of Atlantic City.”

Some with past experience with the department are confused as to where it stands and what its future looks like.

Jon Regis, president and CEO of Reliance Medical Group, which had a contract with the city Health Department from the mid 1990s until a few years ago, said they had health offices right in the city and doctors on staff. He said their original contract was worth $2.7 million, which covered 30-some employees. Once they started billing residents with insurance for some services, they got the city’s bill down to around $800,000, Regis said.

“You go to the city now, nobody knows where to go,” Regis said. “If you have an STD problem or you think you’ve been exposed, I guess you call the county and schlep out to Northfield. ... We had offices right in the city.”

A review of archived versions of the city’s website from 2014 shows the city offering a list of services from HIV prevention including counseling and testing services, to a wellness program that ran health workshops for city employees. The current website lists only the Department of Health and Human Services’ nonclinical duties, such as restaurant inspection and animal control.

At the department’s office in City Hall in February, Director Dale Finch, who supervises the Health Department and others, directed all comment requests to the Mayor’s Office. When asked where a resident could find information on services, there was no clear answer.

“Part of the issue of access is information that is readily available to you so you can make decisions on where to go,” Johnson said. “And if it is difficult for people to find the information — and this applies to a wide variety of issues, not just health issues — then, in some respects, it’s almost like not having them.”

ATLANTIC CITY — Nearly a year ago, Alyssa Spruill was at a prenatal visit with her doctor wh…

In 2018, the Atlantic County Health Department provided the following and more for city residents:

Readers from around the region had strong reactions to a recent article in The Press of Atlantic City’s ongoing series, Reinventing AC, focuse…

ATLANTIC CITY — When Ralia Williams was a freshman at Atlantic City High School, her aunt recommended she see school counselors for her anger issues.

Gun violence is one of Atlantic City's biggest health threats

ATLANTIC CITY — A little less than two hours before the sun rose over the city Feb. 10, Demond Tally was shot dead as he walked from his neigh…

How Atlantic City is working toward getting healthy

ATLANTIC CITY — Music blared from an old-school boom box inside the fitness room at the Uptown Complex on a recent Thursday evening.