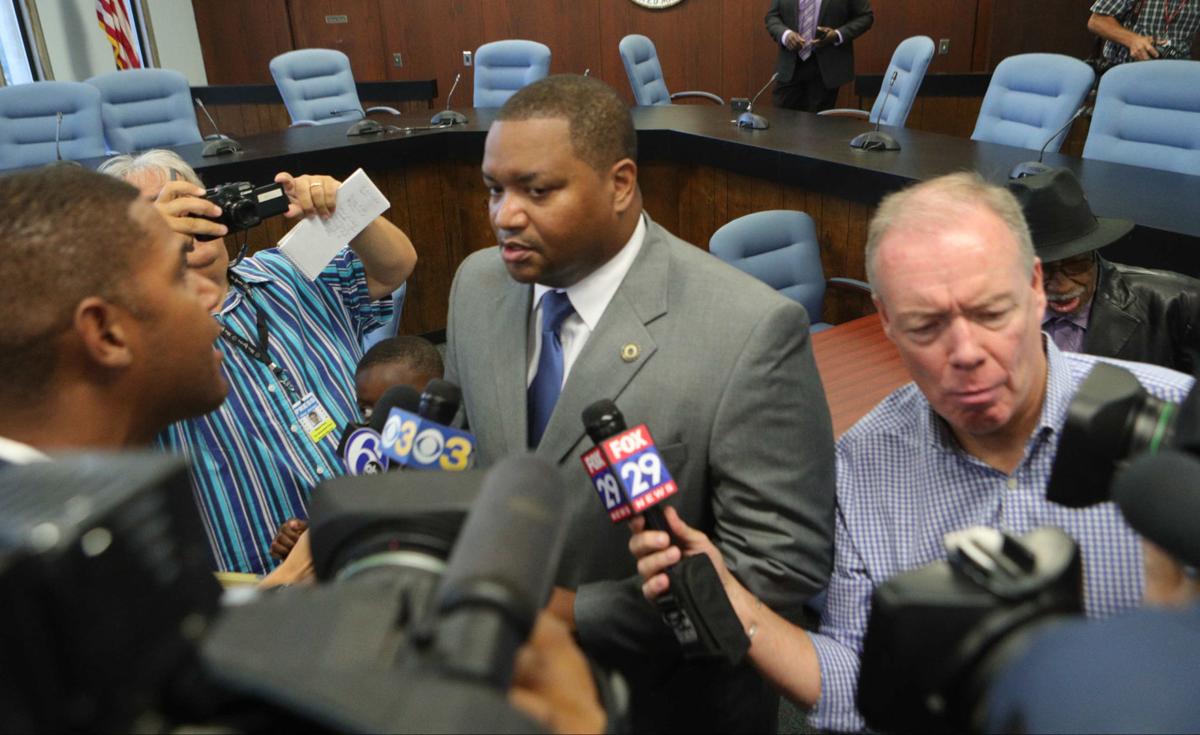 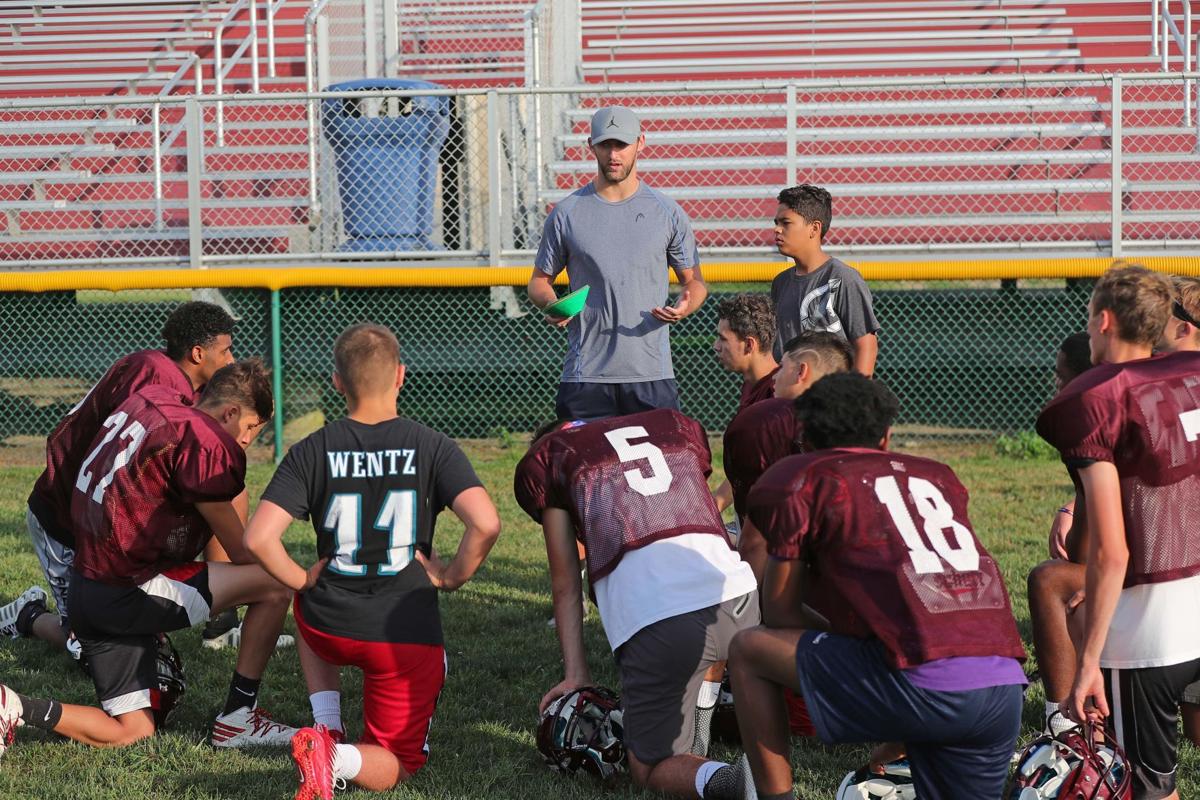 School Halloween parades to remain canceled: Despite an online petition that has more than 1,100 signatures, the Galloway Township Board of Education will not change its decision to cancel outside Halloween parades.

Wildwood High hoping to end losing streak. The Warriors suffered their 40th straight defeat last Friday, losing 55-0 to Gloucester City. It is the longest current losing streak in the state.

PHOTOS from 2019 Race of Gentlemen on Wildwood beach

SEEN at the Atlantic City Walk to End Alzheimer's

PHOTOS from Oktoberfest at Smithville

Sunday will be the milder of the two weekend days, still loaded with a good amount of sunshi…

BUENA — James J. Riche stood in front of The Moving Wall on Saturday morning, looking at the…

Harsher climate a challenge to New Jersey tomato farmers. Here's how they're adapting

What makes Jersey tomatoes the best?

No extreme temperatures in sight as Autumn weather settles in

A crisp, bright fall day will be on tap Saturday before a stretch that features temperatures…