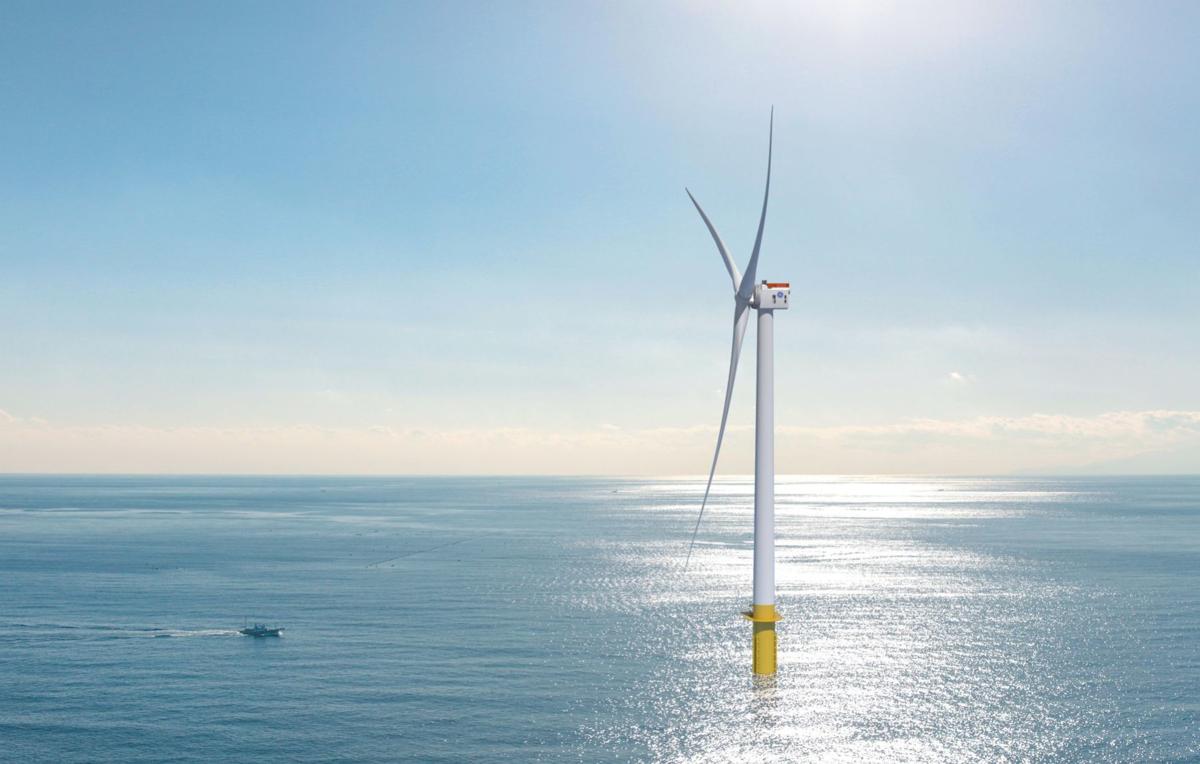 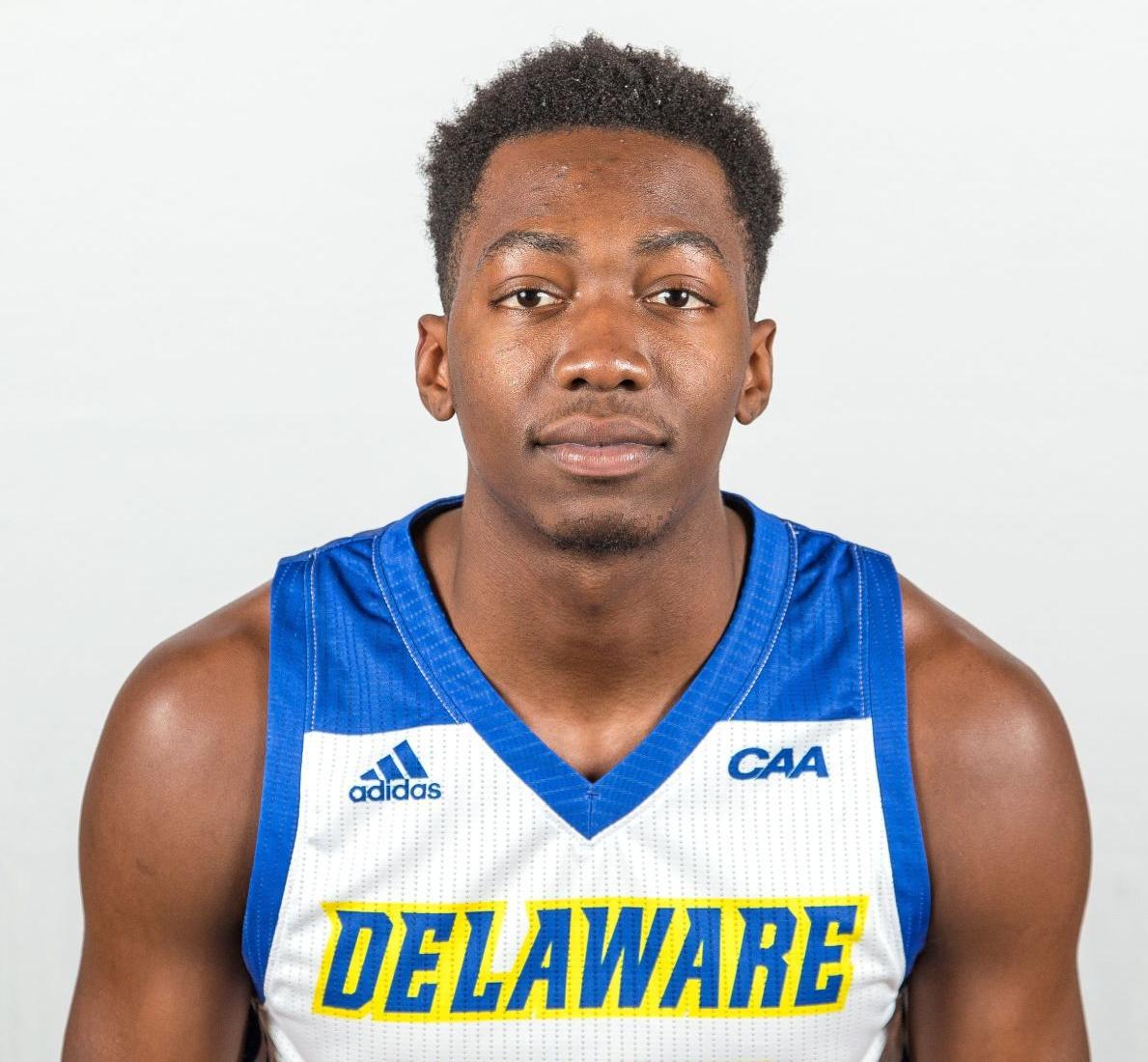 Gov. Phil Murphy unveiled plans Tuesday for a massive South Jersey wind project he said would create thousands of jobs, produce millions in investment and position New Jersey as a leader in the green energy industry. The New Jersey Wind Port Project would be built on a 200-acre site along the Delaware River in Lower Alloways Creek Township, Salem County.

The state Assembly Budget Committee unanimously voted in favor of a bill allowing open containers in designated tourism zones in Atlantic City. The bill is scheduled for a vote by the full Assembly on Thursday. Other high-profile tourist destinations, such as Las Vegas and New Orleans, permit public drinking by adults of legal age in controlled areas.

A Northfield pharmaceutical sales representative, who federal authorities said orchestrated a $50 million prescription fraud ring, pleaded guilty Tuesday before federal judge Robert B. Kugler to conspiracy to commit fraud and money laundering charges. William Hickman, 43, and his wife, Sarah, 43, who were arrested in March 2019 along with five others, originally pleaded not guilty to the alleged fraud scheme.

Justyn Mutts, a 2017 St. Augustine Prep graduate, wants to test himself against the nation's top college basketball players and teams. Mutts, 21, will get that chance with Virginia Tech in the Atlantic Coast Conference. Mutts graduated early this spring from the University of Delaware and transferred this week to Virginia Tech.

A timeline of prescription fraud in South Jersey

GALLERY: A shuttered South Jersey amid the COVID-19 crisis

On March 21, Gov. Phil Murphy ordered that all New Jersey residents must stay home and all nonessential businesses have to close indefinitely.…