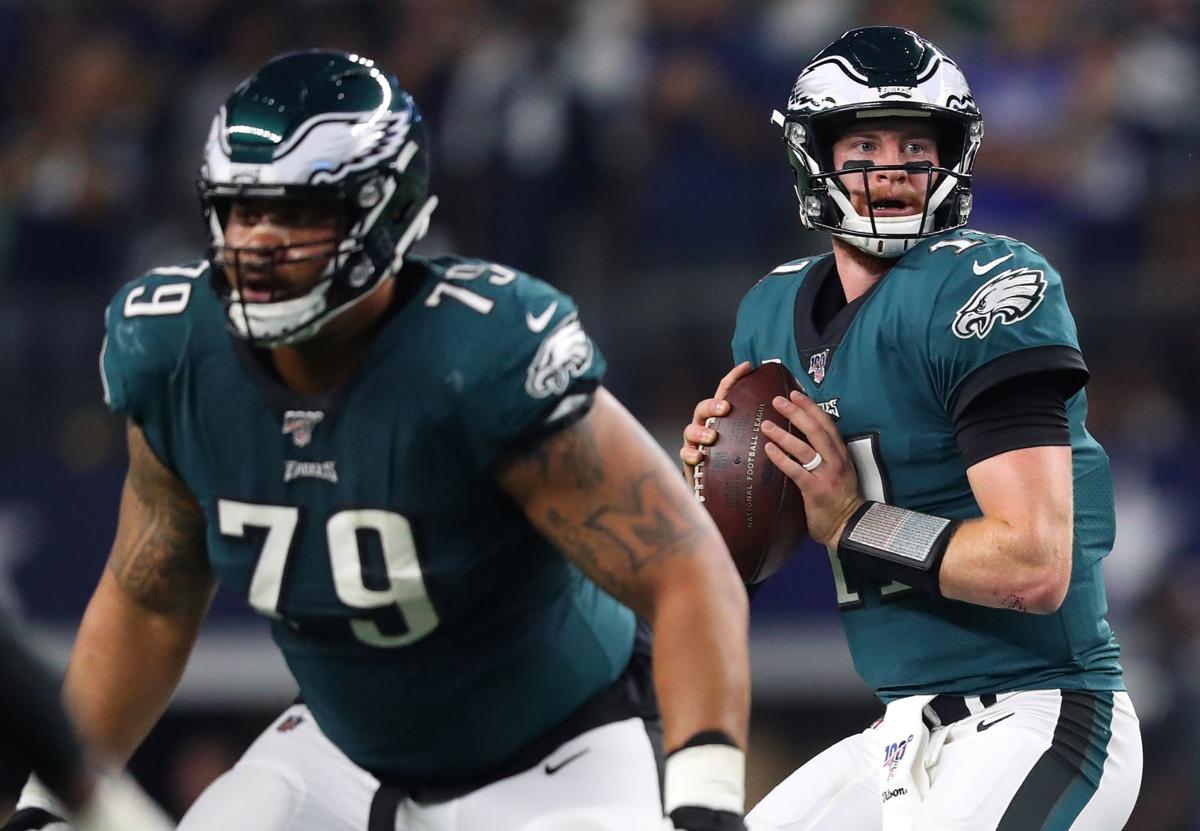 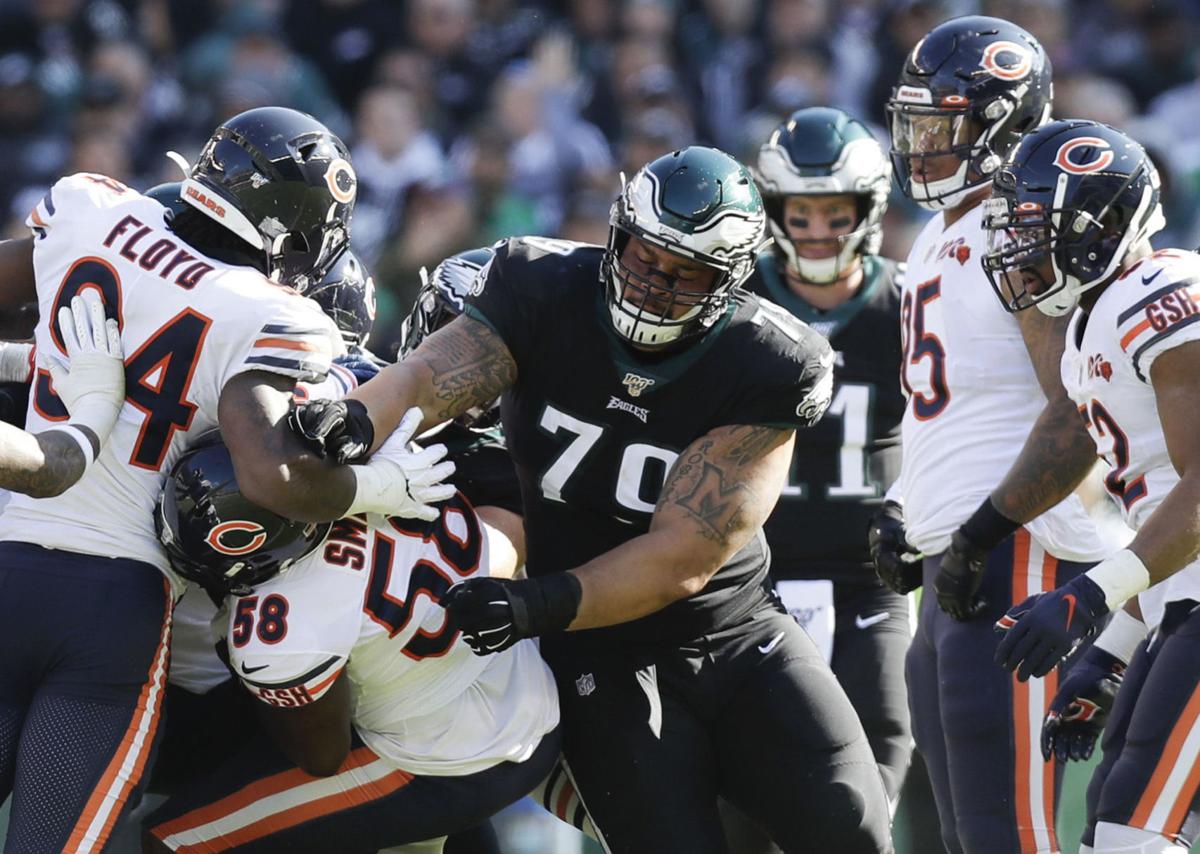 PHILADELPHIA — Getting sick is part of Brandon Brooks’ gameday routine.

The waves of nausea start to roll in around 4 a.m. The Eagles’ Pro Bowl guard spends at least an hour hovered over the toilet, retching, his 6-foot-5, 335-pound body convulsing.

In most cases, he’s able to overcome it and not only play but play very well.

Not last Sunday, however.

Brooks’ ongoing battle with anxiety forced him out of the game in the first quarter of the Eagles’ 17-9 loss to Seattle.

“That was probably the first time I’ve tried to play through it,” Brooks said during a candid, emotional interview Tuesday. “I had been throwing up ever since I got (to Lincoln Financial Field) at 9 a.m. Anyone who knows me knows I would do whatever it takes to get out there with my teammates. I went out there for the first drive, but I started throwing up again on the sideline and had to go (into the locker room).

“I thought that maybe I could try to go back for the second half. I had the team psychologist come in to talk to me, and the (athletic trainers) gave me an IV. But I wasn’t able to play again. It hurt me so much to not be able to be out there for my teammates, but they understood. We are a brotherhood, and when something happens to one of us, we all rally around each other.”

There have been times when the anxiety-related disorder has become so debilitating that he’s been unable to play at all. Brooks missed two games during his first season with the Eagles in 2016. He watched the Eagles’ loss to Green Bay that season from a hospital bed. Two weeks later, he spent a game against Washington on a table in the athletic trainer’s room.

It was during that 2016 season that doctors were able to determine the cause of his trouble.

Medication and weekly talks with a psychologist — he chatted with him via Facetime when the Eagles played in Super Bowl LII — helped him deal with what he has described as an obsessive quest for perfection. His knees buckle at the thought of missing a block, of allowing a sack.

Years passed without a serious episode. Brooks entered Sunday’s game against Seattle having played 52 consecutive regular-season and playoff games. Along the way, he emerged as an outstanding player, arguably the best guard in the NFL, as well as one of the team’s most popular players.

The Eagles rewarded him with a four-year, $52.5 million contract extension earlier this month that made him the highest-paid guard in the league.

Looking back, he thinks that may have been part of the cause for Sunday’s setback.

“I was continually talking to myself about the contract,” Brooks said. “I tried to talk myself down, telling myself that I was worthy of it. But I felt like I didn’t play up to my usual standards last week against the Patriots, and I wanted to do better. Whatever the bar is, I always try to exceed it. That’s the kind of person I am. I always strive to be great. That’s something that always drives me. Sometimes it drives me too much.”

When he first experienced anxiety with the Eagles in 2016, almost all of the coaches and players supported him, but he admitted there was a small group of teammates who were skeptical.

Now that they have a better understanding of Brooks as a player and more importantly as a person, everyone is in his corner.

“I admire him for the way he’s been fighting and dealing with this,” Eagles defensive end Brandon Graham said Tuesday. “We know that he has our backs, and we have his.”

Brooks could have simply stayed silent but chose to further explain what happened in hopes that he could help someone else who has the same struggle.

“I don’t want people to feel sorry for me,” he said. “I wanted to share my story for the people who feel embarrassed or ashamed about dealing with mental illness. I want to let people know that it’s going to be OK.

“I heard from a lot of people from all over, and that’s great. If I can help just one or two people, it will be worth it. If you speak about it, you never know who you might help. Including yourself.”